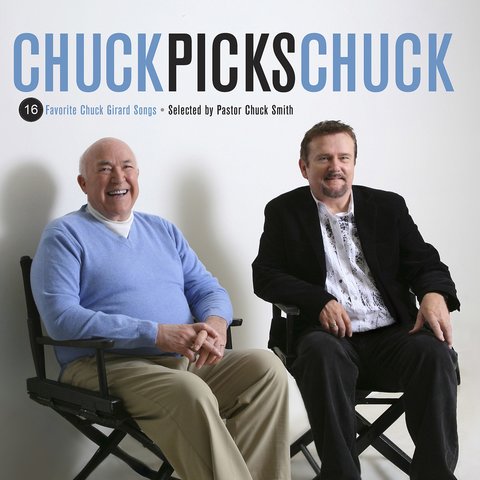 b. USA. Girard is a founder member of Love Song, a rock group who experienced a similar ‘spiritual transformation’ to Girard himself. Having spent several years in rock ‘n’ roll groups, Girard became a born again Christian after joining the Calvary Chapel in Costa Mesa, California. The result was a softening of the group’s sound to a more acoustic, message-based formula, and the launch of Girard’s own solo career. Three albums followed for Good News Records in the mid to late 70s, though none of these captured the gospel community’s imagination in quite the same way as the work of Love Song had. 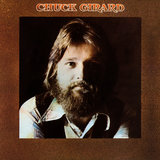 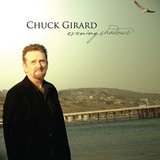 You Oh Lord Are Holy 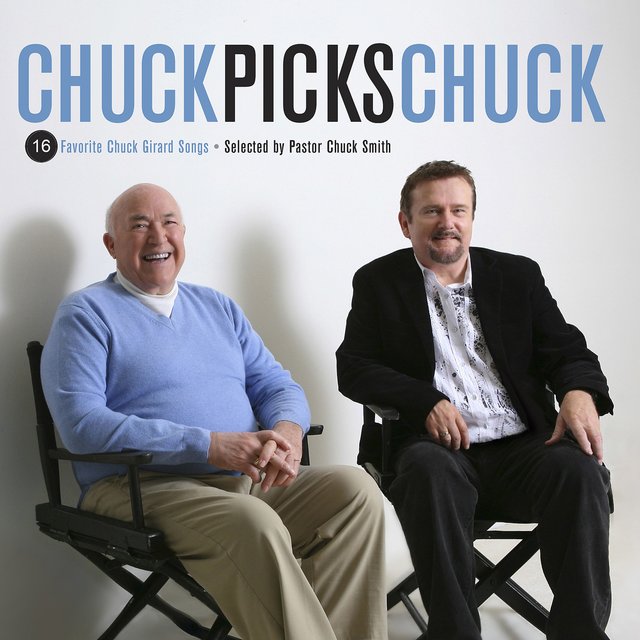 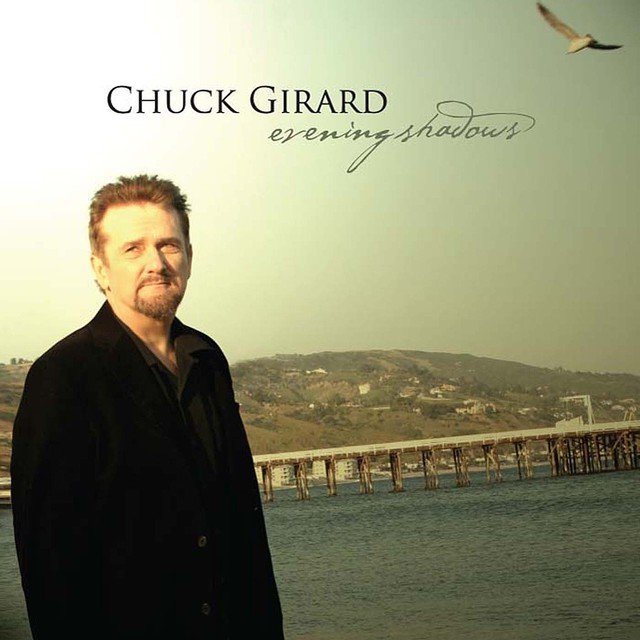 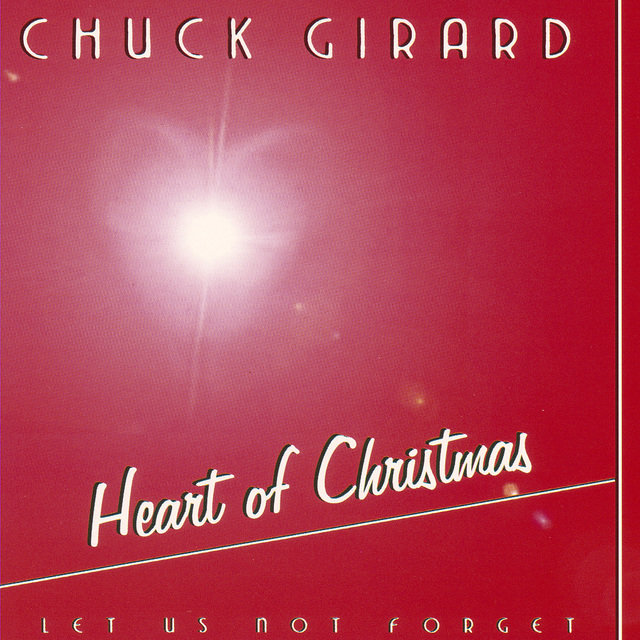 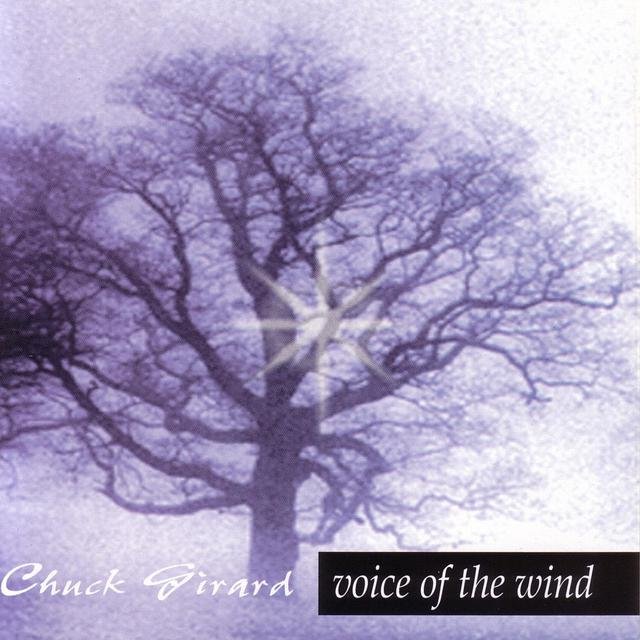 Voice Of The Wind
Chuck Girard 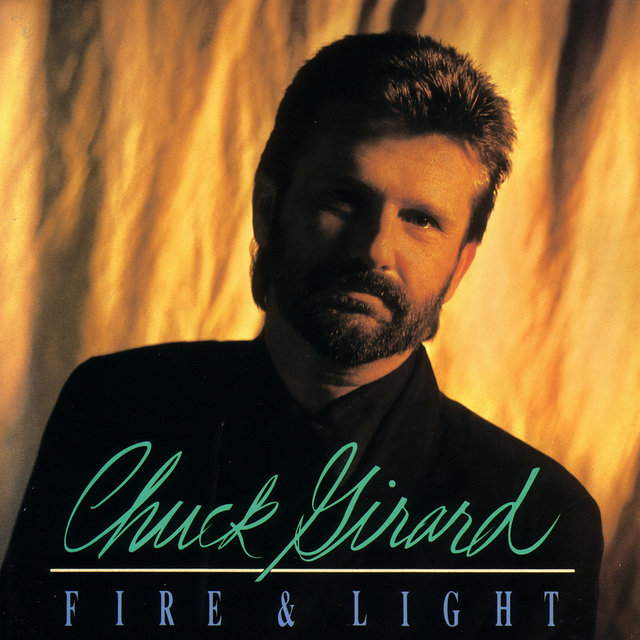 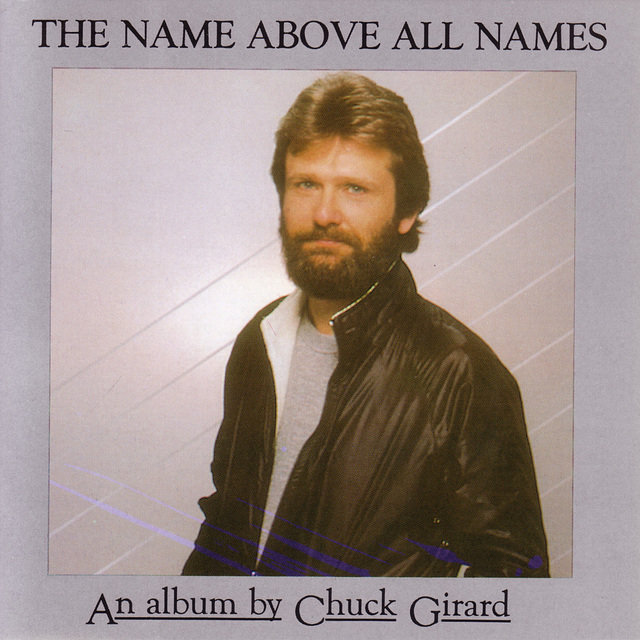 The Name Above All Names
Chuck Girard 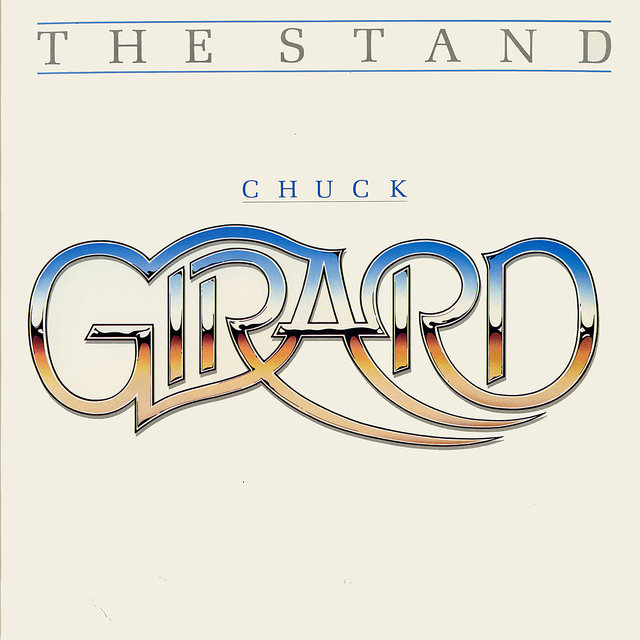 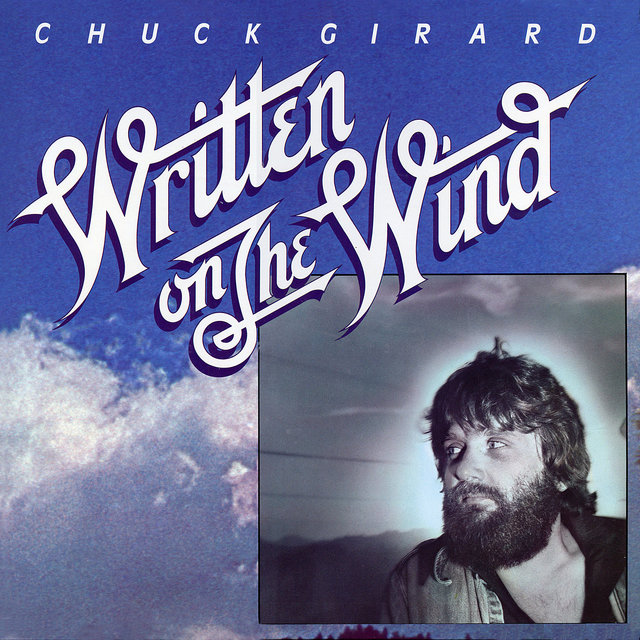 Written on the Wind
Chuck Girard 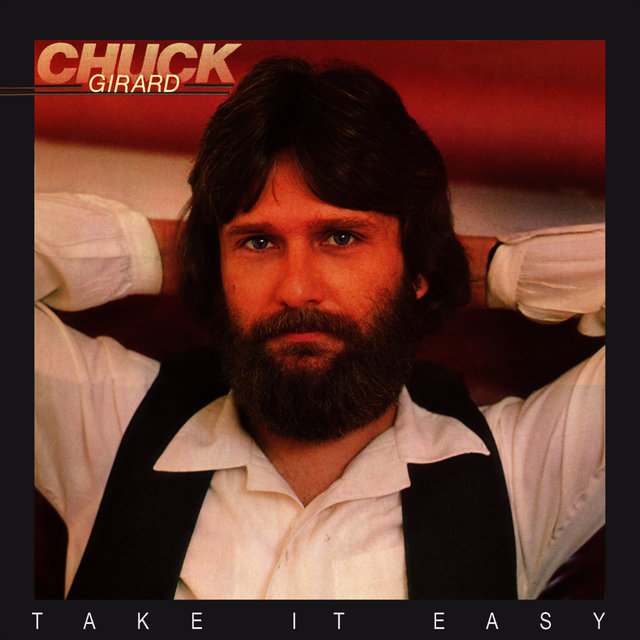 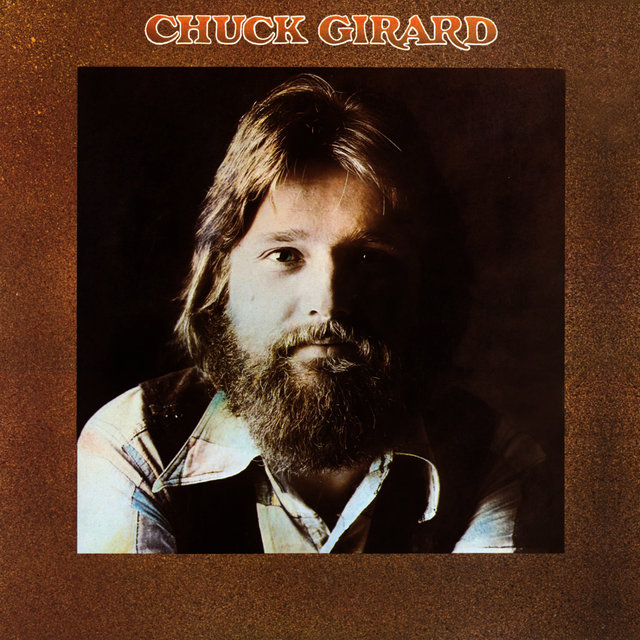 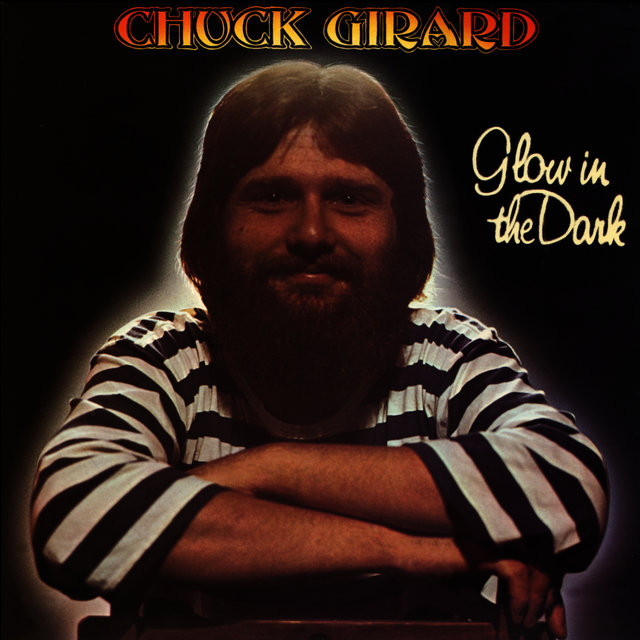 Glow in the Dark
Chuck Girard 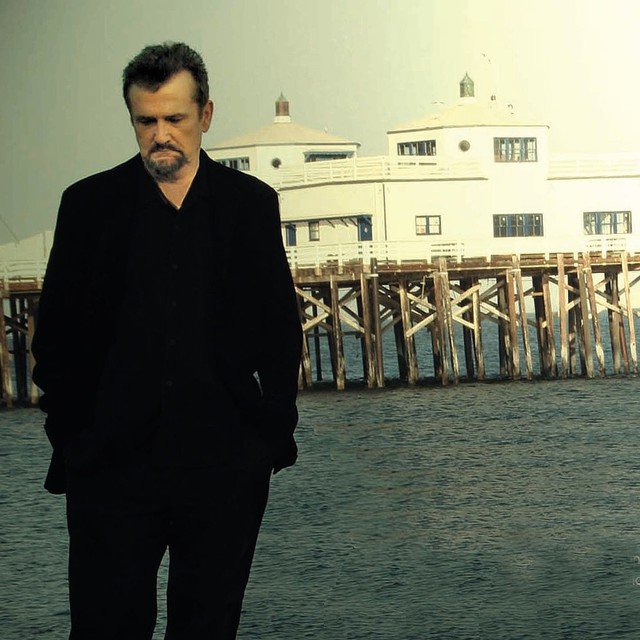 By The Way
Chuck Girard 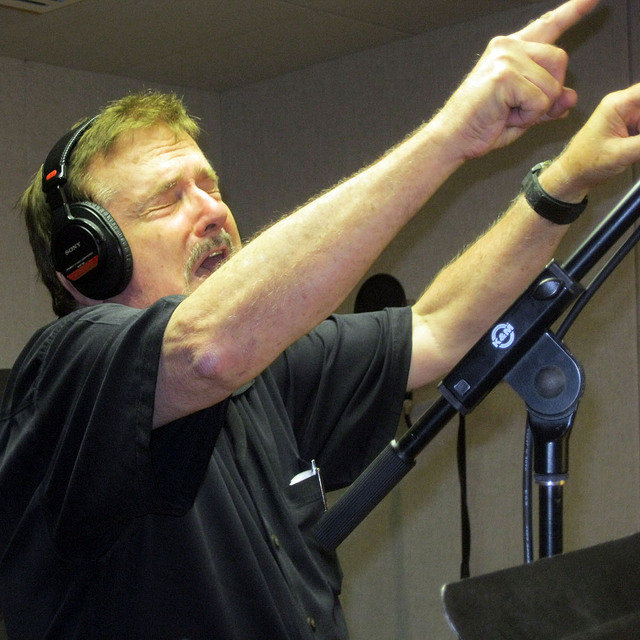 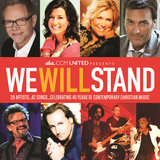 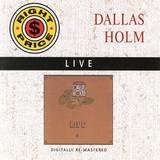 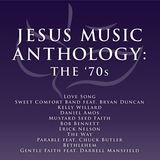 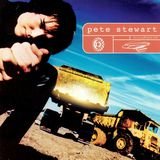 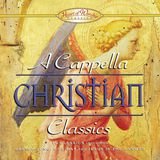