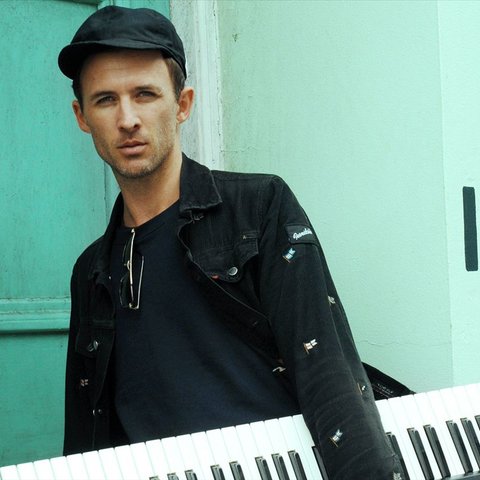 As Lord Echo, Mike August (aka Mike Fabulous) churns out productions that alternate between and synthesize obscure corners of vintage disco, funk, rocksteady, and various African and Latin forms, all the while displaying a love of dub, as reflected in the alias. A native of Wellington, New Zealand, August has also been part of the bands the Black Seeds and Shogun Orchestra. The producer made his full-length debut as Lord Echo with Melodies (2010), which featured occasional vocals from bandmate Toby Laing and Lisa Tomlins. The latter singer fronted a cover of Sister Sledge's "Thinking of You" that could have been mistaken for a missing cut off the Soul Jazz label's Hustle! Reggae Disco compilation. Laing and Tomlins, along with a larger supporting cast that included Electric Wire Hustle's Mara TK, were featured on the second and third Lord Echo albums, Curiosities (2013) and Harmonies (2017). ~ Andy Kellman

Low to the Street 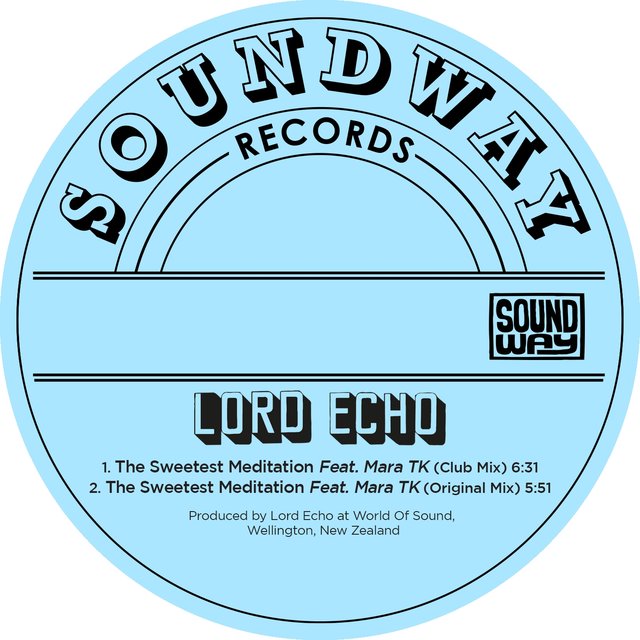 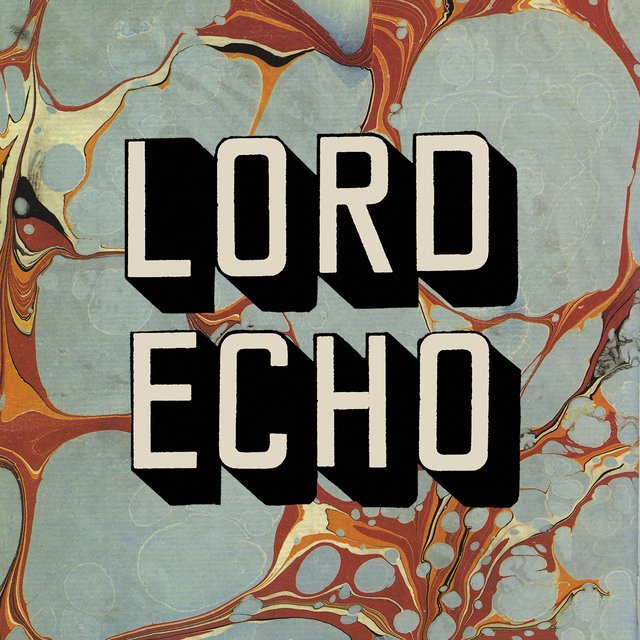 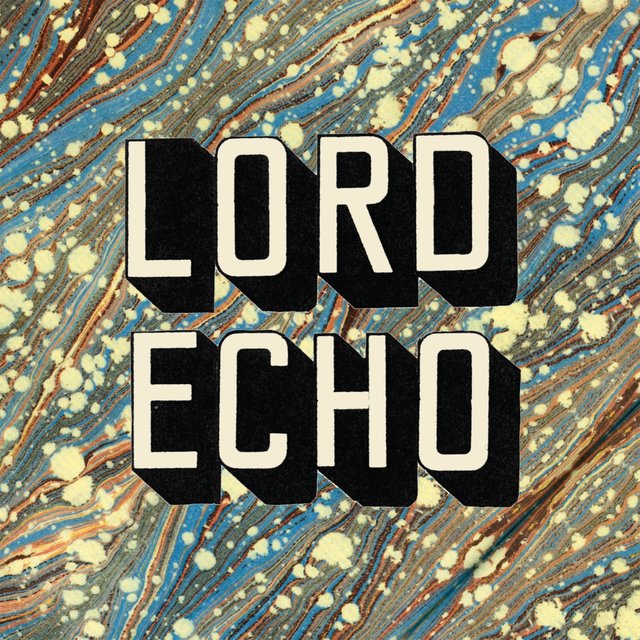 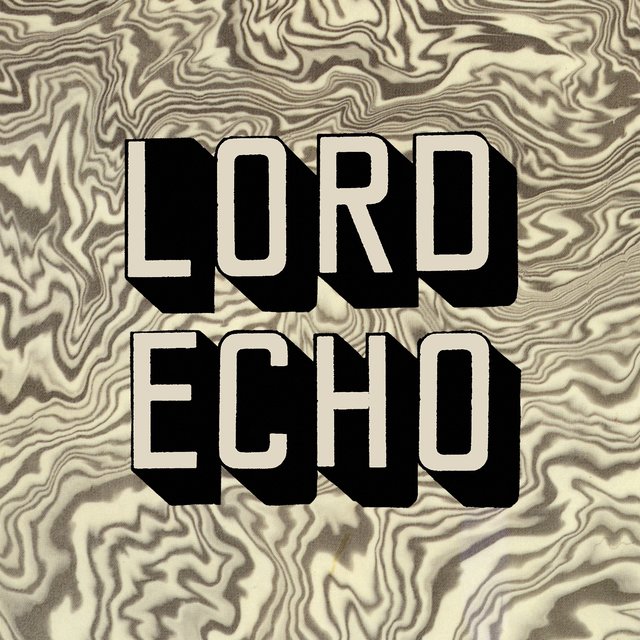 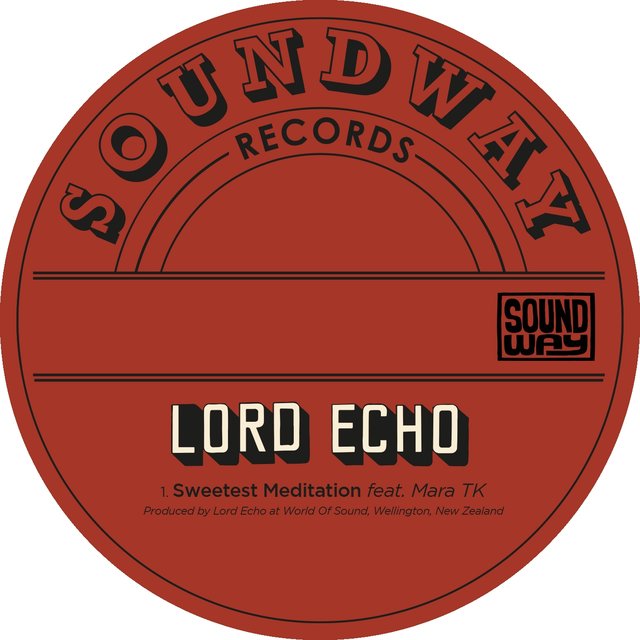 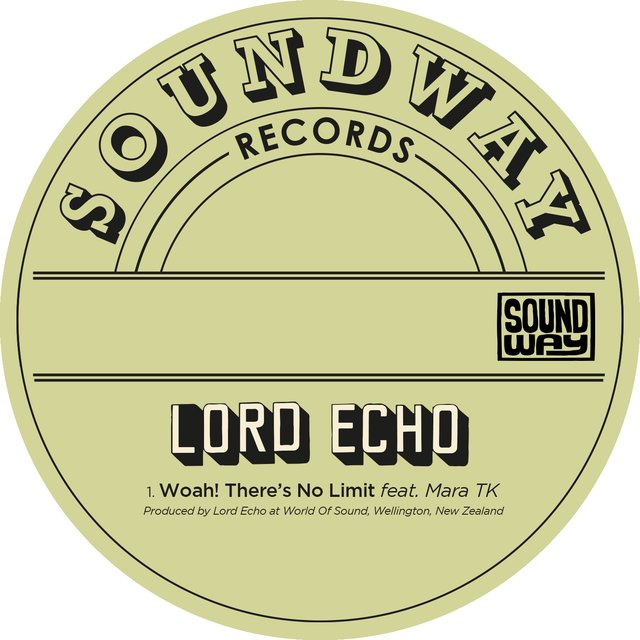 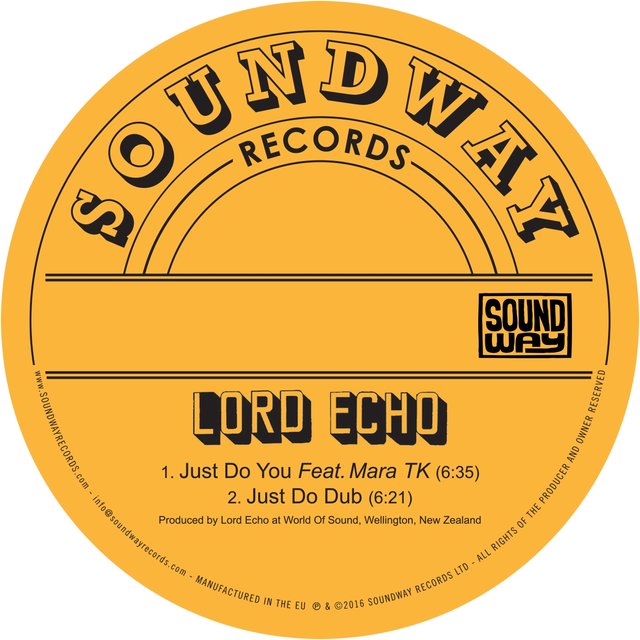 Just Do You
Lord Echo 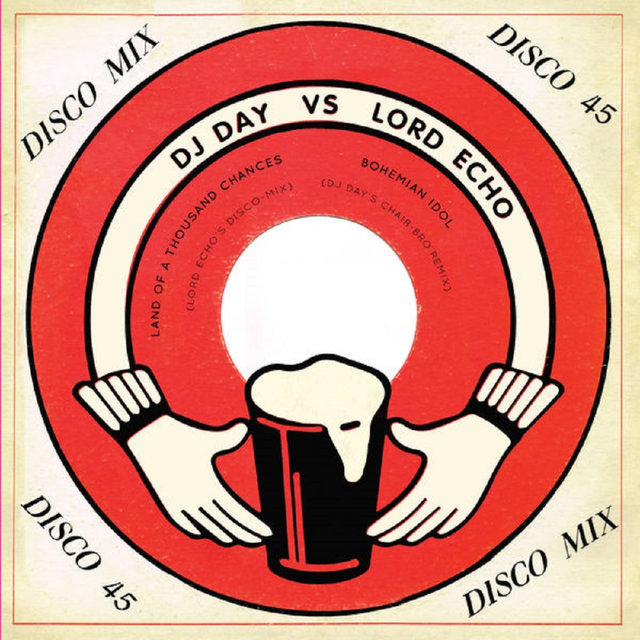 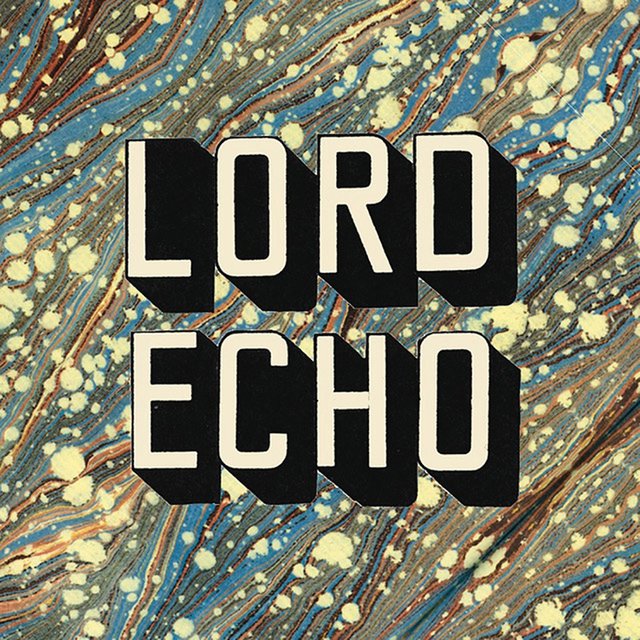 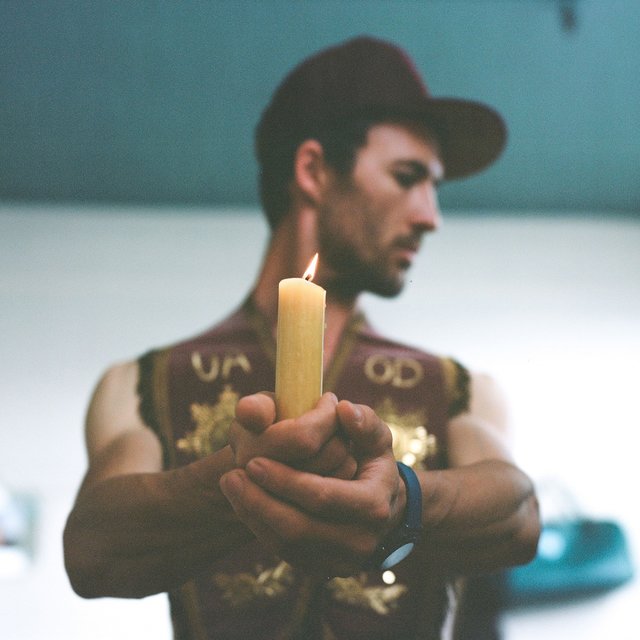 Things I Like to Do / Long Time No See
Lord Echo 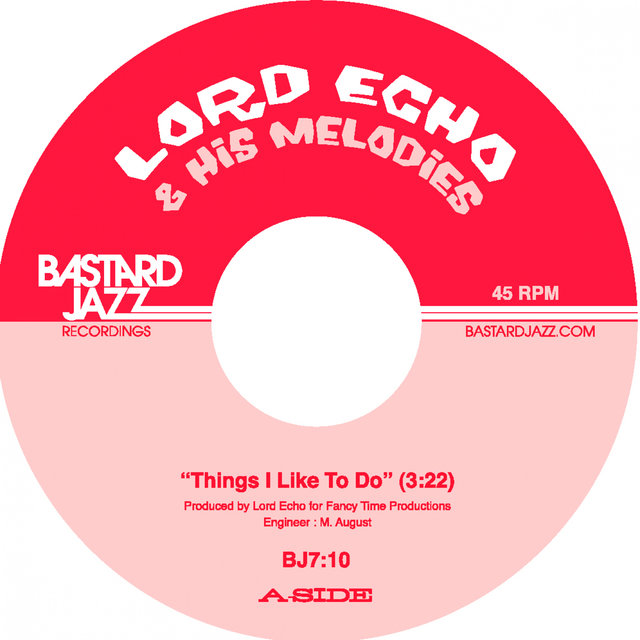 Things I Like To Do / Long Time No See
Lord Echo