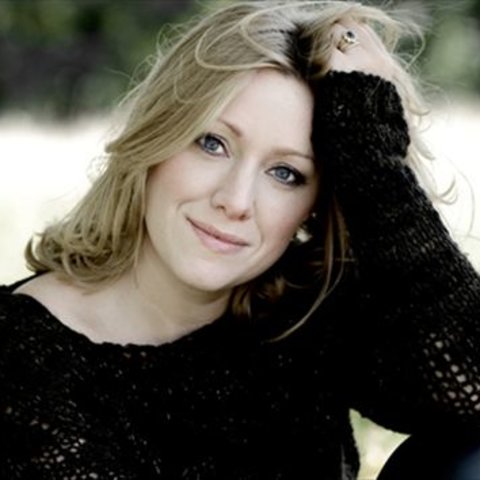 Soprano Sophie Bevan has become a fixture of operatic stages in the late 2010s, in Britain and beyond, and it is no wonder. Her vocal expertise is unusually wide, encompassing both Mozart and Wagner and running from Monteverdi to contemporary works.

Sophie Anna Magdalena Bevan was born in 1983 in London. Her family was not simply musical but famous as such: her grandfather, a music teacher, had 14 children and founded the Bevan Family Choir, which toured and made recordings. Soprano Mary Bevan is her sister. Sophie joined the Berkshire Youth Choir, where she was singing solos by 13, and went on to the Benjamin Britten International Opera School at the Royal College of Music, taking home the Queen Elizabeth the Queen Mother Rose Bowl Award there. Her teacher was Lillian Watson. Soon after finishing her studies, Bevan was finding major roles at English houses, including the English National Opera and the Welsh National Opera; at the latter, she performed the title role in Leos Janáček's The Cunning Little Vixen.

In the early 2010s, major awards — the 2010 Critics' Circle Award for Exceptional Young Talent, the Times Breakthrough Award in 2012, and the Young Singer Award at the 2013 International Opera Awards — propelled her career forward. Bevan has appeared under many of the top English and continental opera conductors, including Antonio Pappano, Ryan Wigglesworth, and Charles Mackerras, and she has sung in operas as diverse as Così fan tutte and Boris Godunov. In 2017, she appeared at London's Covent Garden as her namesake Sophie in Richard Strauss' Der Rosenkavalier. She is also an enthusiastic recitalist who has sung works from Schubert to the present, often with accompanist Sebastian Wybrew; she made her debut at London's Wigmore Hall in 2011 with a program of songs by Schubert, Strauss, Mendelssohn, Debussy, and Poulenc. Her concert appearances have included music from Handel to contemporary composer James MacMillan.

In addition to operatic appearances, Bevan has made several recordings under her name; she was among several singers on 2018's Schubert: Swansong, which featured a rare English-language version of the song cycle Schwanengesang, D. 957. In 2019, she played Euridice in a live performance of Gluck's Orfeo ed Euridice that was recorded and released on the PentaTone label. 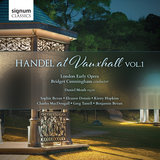 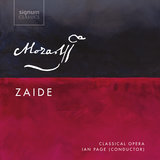 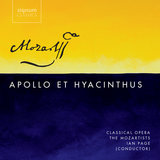 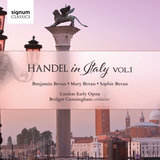 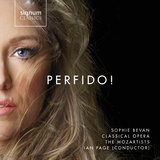 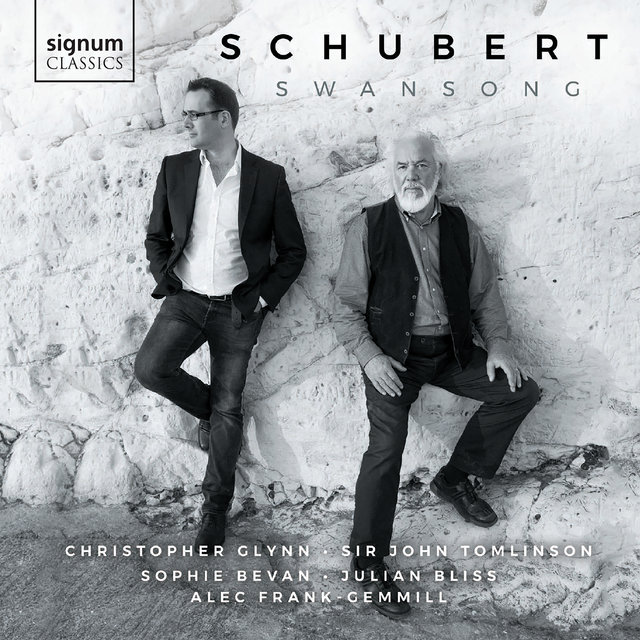 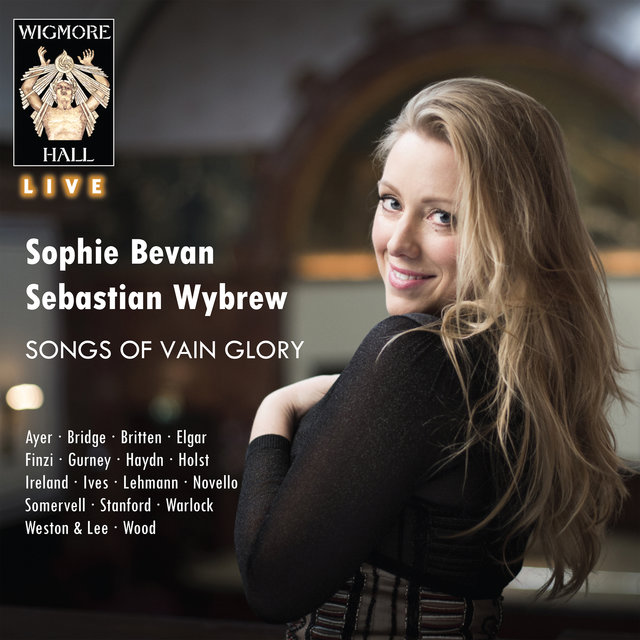 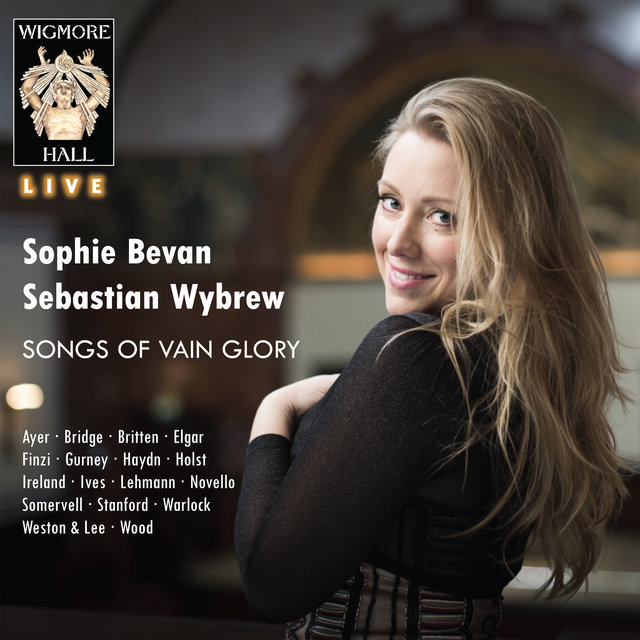 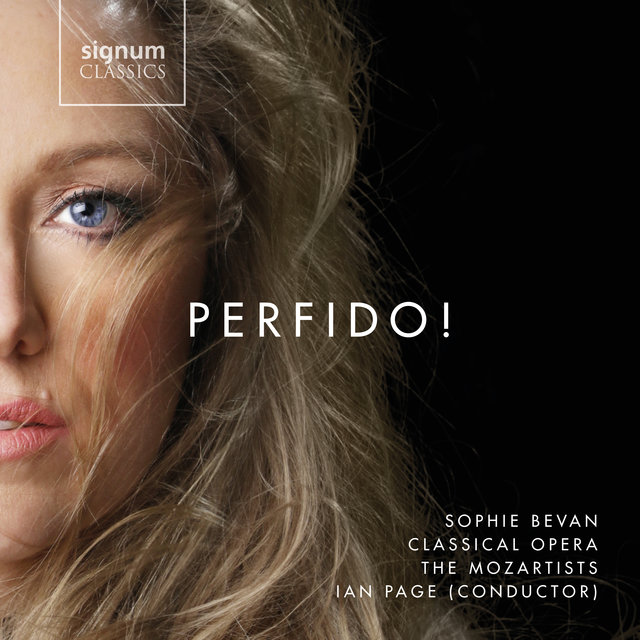 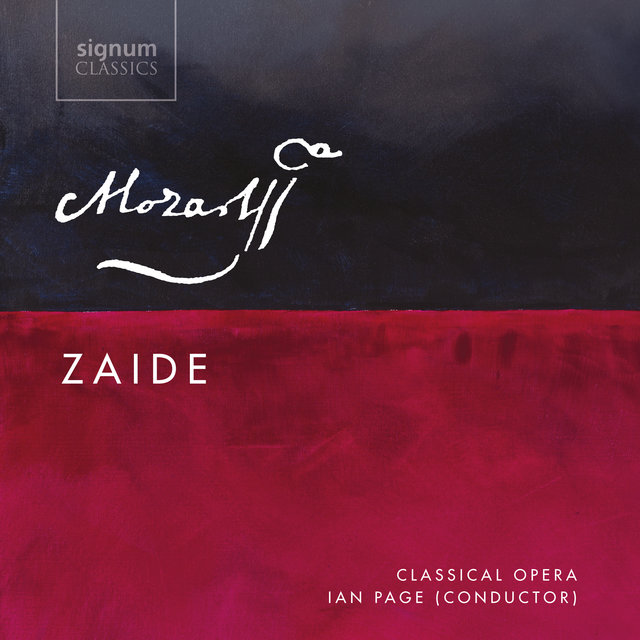 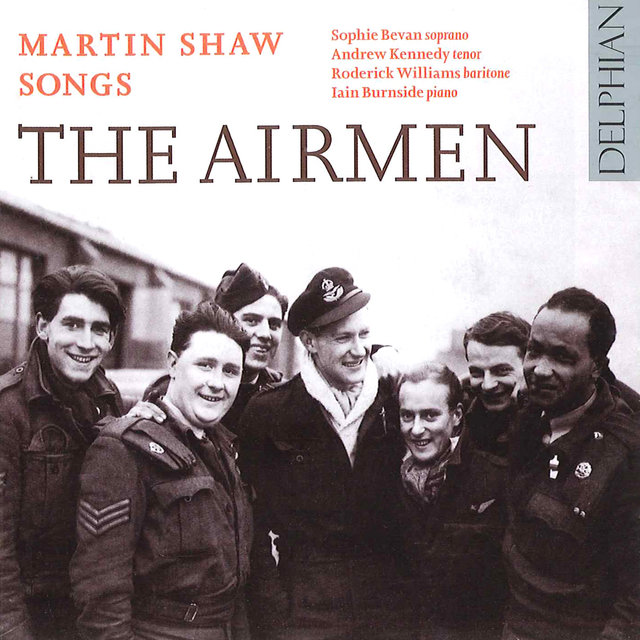 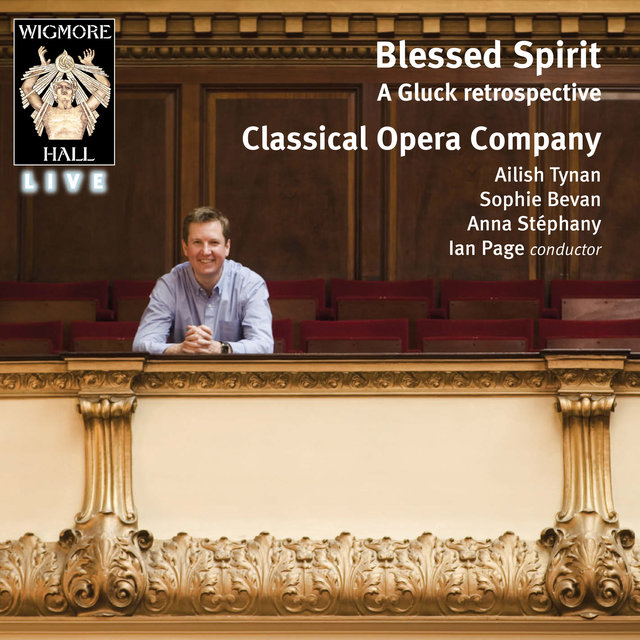 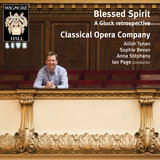