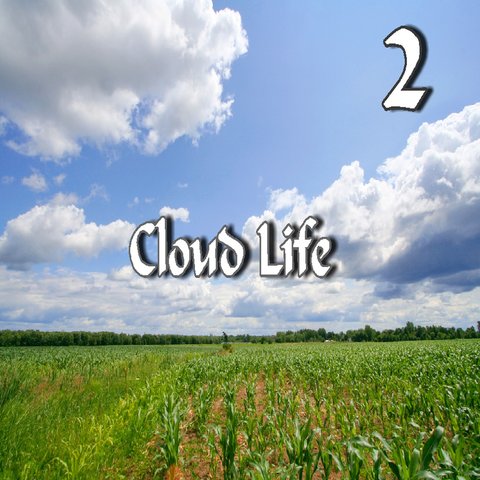 The British blues-rocker Richard Jones started out as the bassist with the Climax Blues Band, a group that released the first of a series of studio and live albums in 1969. Within a bit more than a year he would leave the group to pursue an academic degree, but was later back in the combo in the capacity of a multi-instrumental wizard, hacking around on both guitars and keyboards and sometimes shifting back to his original bass.

The group began as the Climax Chicago Blues Band, nothing like wishful thinking since at the time the players were based out of stuffy Stafford, England. Front-line singer Colin Cooper had formerly been leading an outfit known as the Hipster Image, so despite the subterfuge in locales it was still an improvement in band names. In an era of many rock bands playing blues, Jones and company had competition both at home and abroad, groups such as Ten Years After and Canned Heat, respectively. It took a 1973 live album before fans of the white blues scene were willing to put the group, now simply the Climax Blues Band, on the A list.

Jones, who had enlisted with a multimedia group called Principal Edwards Magic Theatre during his first sojourn from the band, eventually became, in his own words, "a renegade from rock & roll." He switched to accordion, saving his guitar chops, and began playing with a folk-rock ensemble, Meridian. ~ Eugene Chadbourne 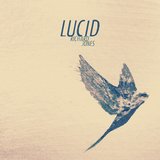 Droplets on the Moss 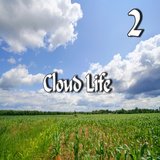 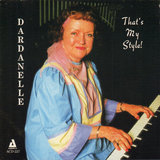 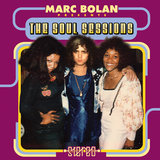 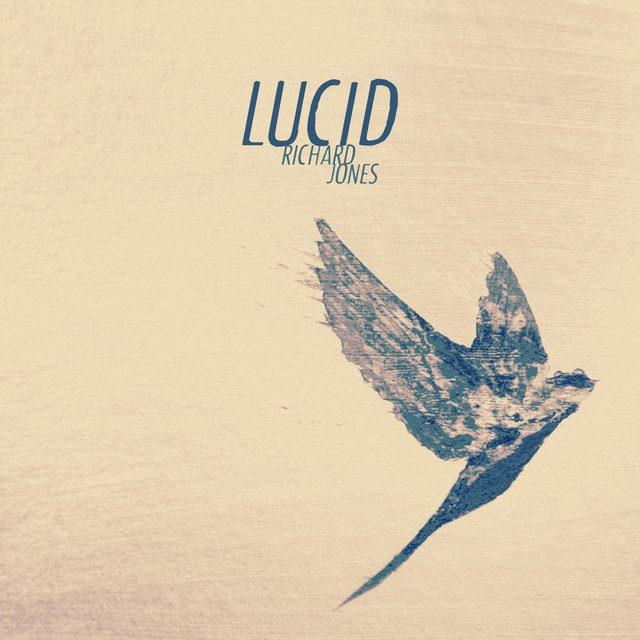 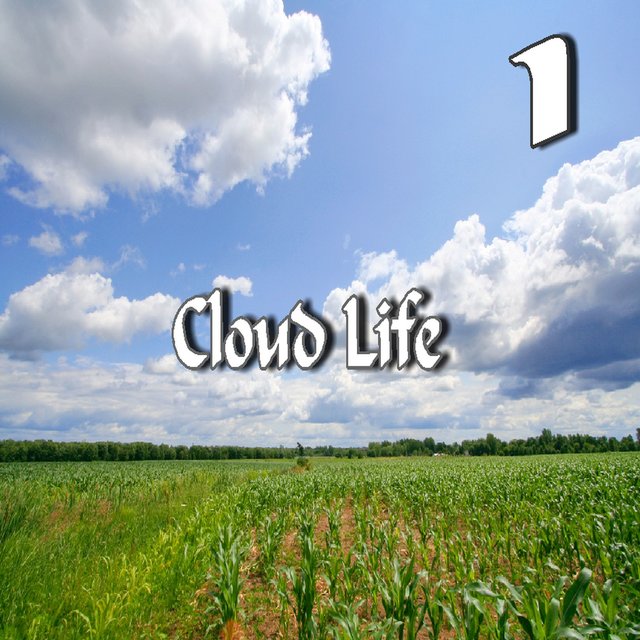 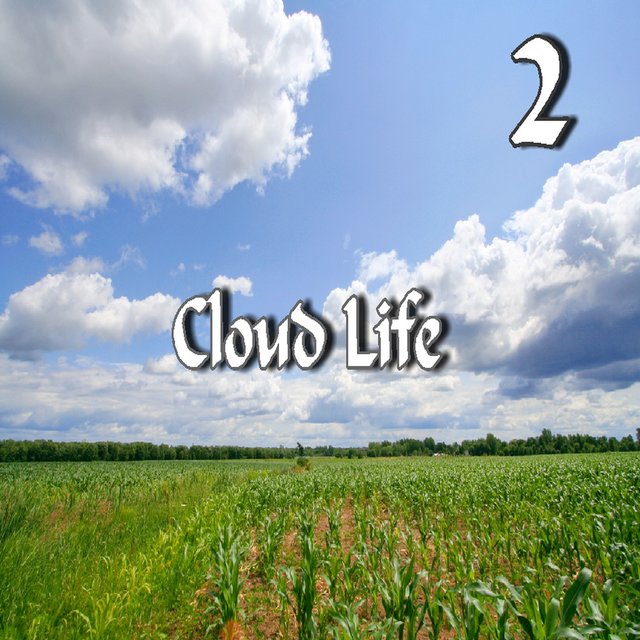 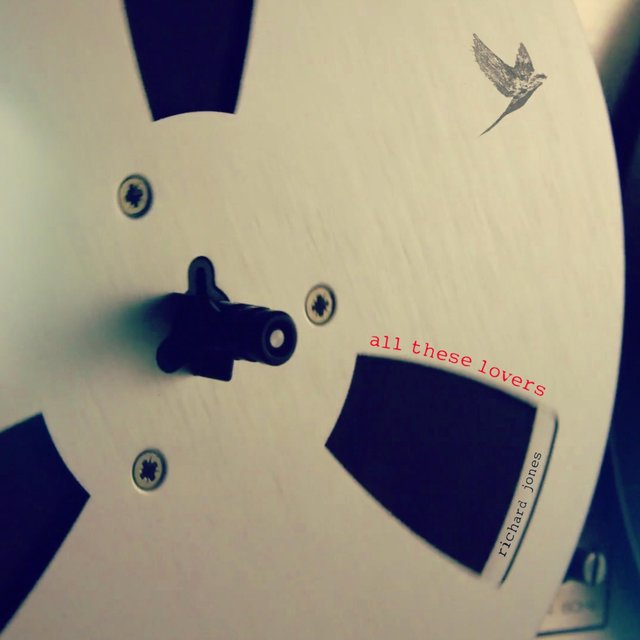 All These Lovers
Richard Jones 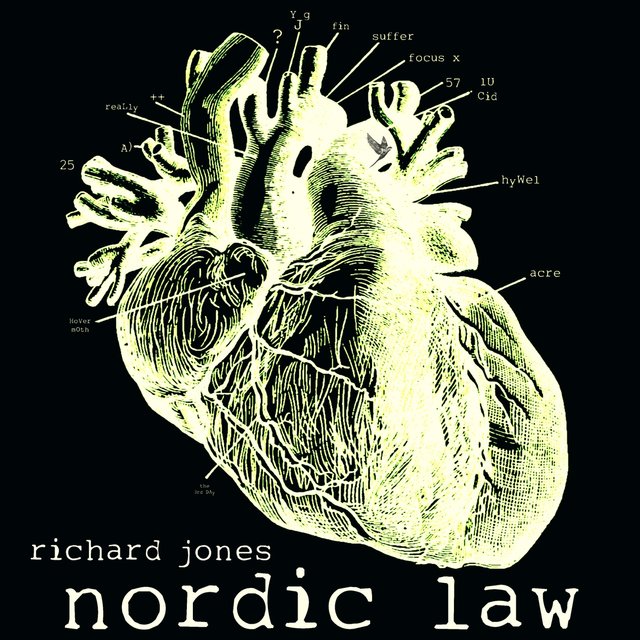 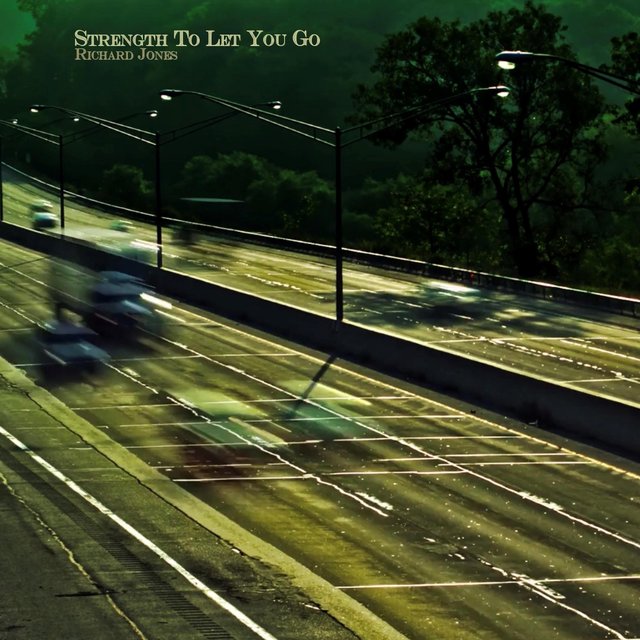 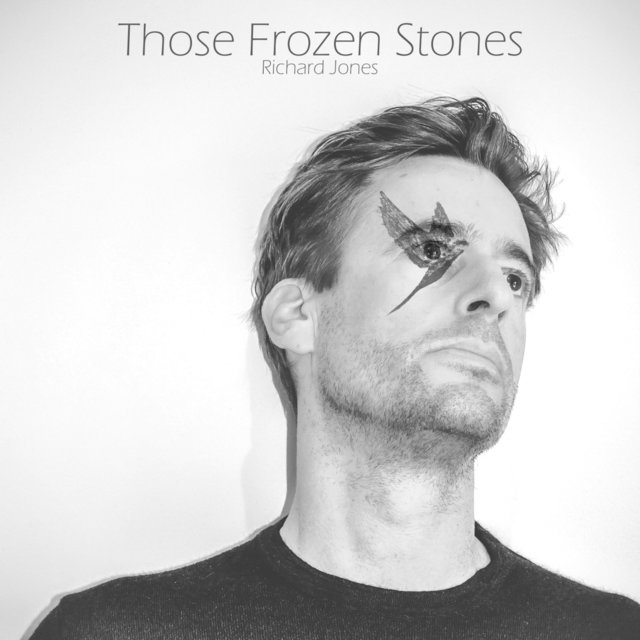 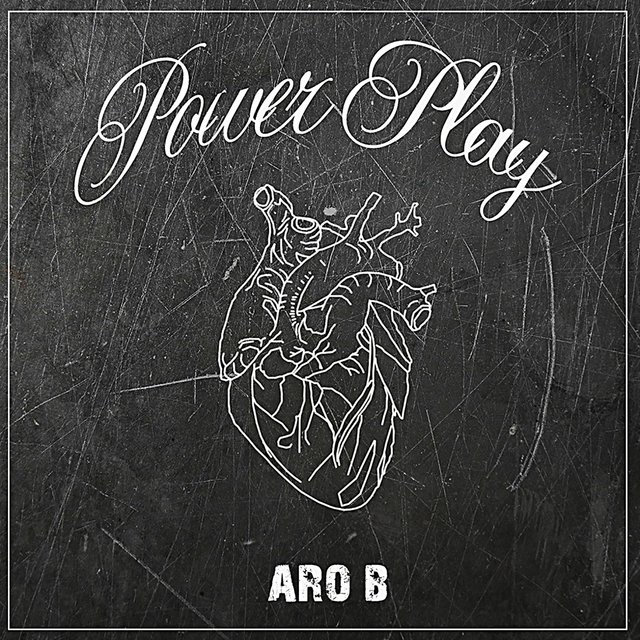 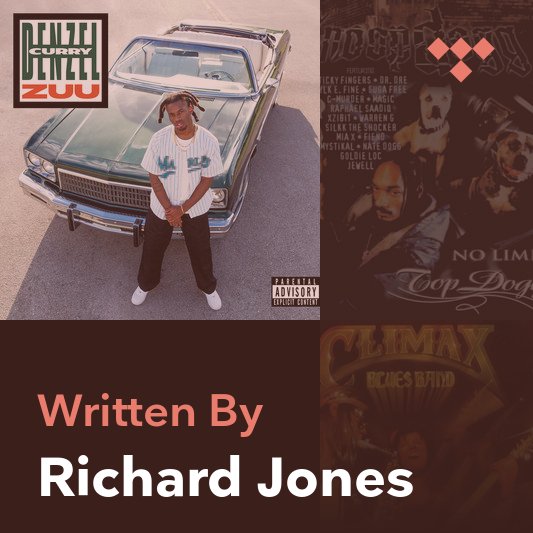 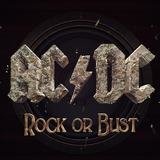 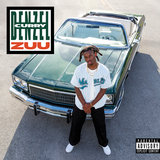 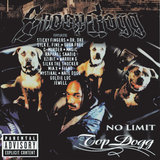 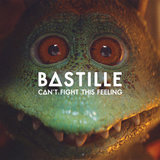