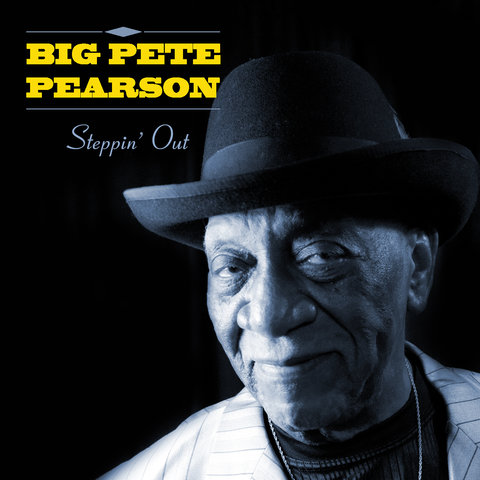 Blues singer Big Pete Pearson was born on October 4, 1936, in Jamaica and raised by his grandparents in St. John's, TX, near Austin. He began performing in bars in Austin at the age of nine, learning to play guitar and bass, and went on to a lengthy career playing in house bands in Austin. He played on recording sessions at Peacock Records and toured with T.D. Bell & the Cadillacs. He first began performing in Phoenix, AZ, in the late '50s and settled there in the '60s, becoming famous locally. His first album under his own name, One More Drink, was released by Blue Witch Records in 2001. On February 13, 2007, Blue Witch released his second album, I'm Here Baby. Southwest Records released Finger in Your Eye on July 7, 2009, and Modesto Blues Records released The Screamer on August 25, 2009. ~ William Ruhlmann 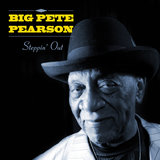 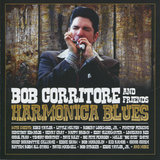 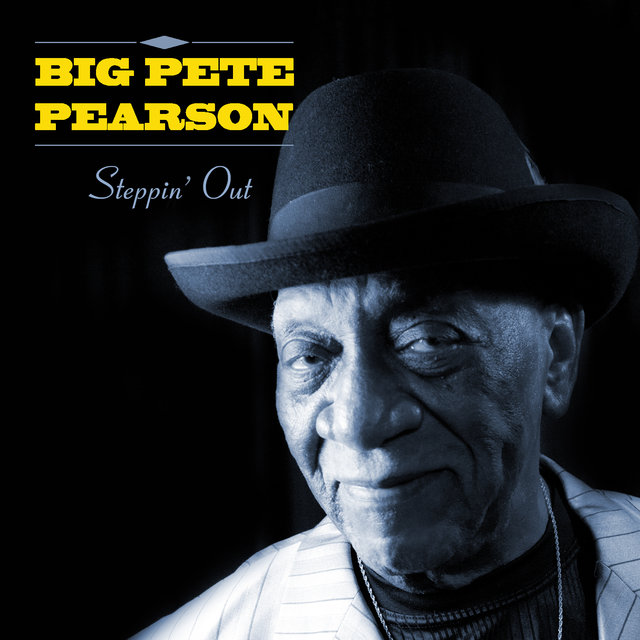 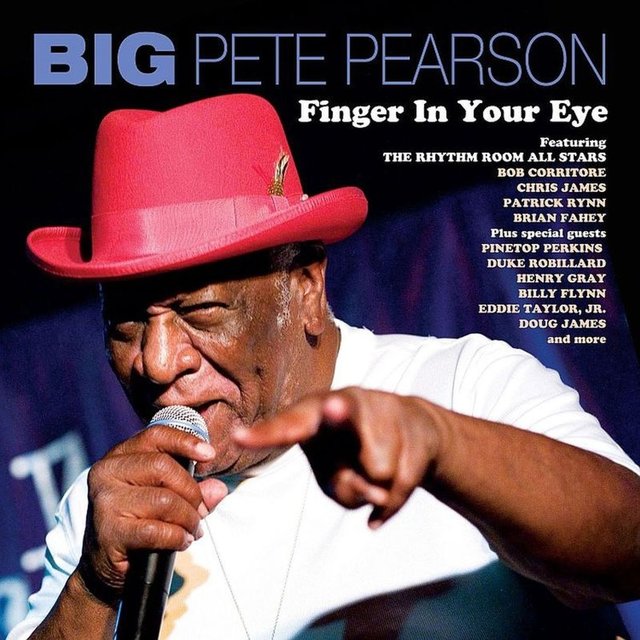