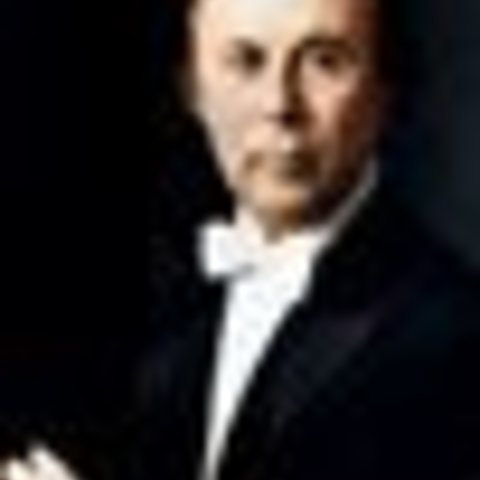 A beloved figure with the Wiener Staatsoper and Palm Beach Opera, conductor Anton Guadagno established his credentials as a singer's maestro and a shaper of convincing performances early in his career. Known as a sympathetic conductor in numerous opera recital recordings, he was an able collaborator on the short list of many star singers of the 1960s, 1970s, and 1980s. Guadagno began his formal studies at the Palermo Conservatory and later undertook training at Rome's Accademia di Santa Cecilia in conducting and composition. At the age of 23, he was awarded first prize for conducting at Salzburg. Upon completion of his studies, he began his podium career conducting in South America, and later, Mexico. His first appearance in the United States (he later took American citizenship) came with an orchestral concert at Carnegie Hall in 1952. After several years devoted to conducting American musicals and leading symphony concerts and a season (1958-1959) as a Metropolitan Opera assistant conductor, Guadagno was appointed music director of the Philadelphia Lyric Opera in 1966. He remained in that position for six years while he continued to amass conducting credits with other opera organizations as well. He established a 30-year relationship with the Wiener Staatsoper as resident conductor in the Italian repertory. A London Drury Lane concert performance of Andrea Chénier in 1970 led to an invitation from Covent Garden for the following year. His Metropolitan Opera podium debut came on November 9, 1982, directing Un ballo in maschera. In 1984, Guadagno was engaged as music director by Florida's Palm Beach Opera. He remained a vital part of that organization until the occasion of his death, establishing himself, in addition, as a defining presence in the larger music community in southern Florida. Under Guadagno's leadership, the Palm Beach Opera gained international credibility as the conductor's reputation facilitated the engagement of leading singers for stage productions and concert performances. Among Guadagno's recordings are a number on which he conducts for leading artists heard on studio recitals. Several complete performances were captured live, notably the conductor's 1970 London debut in Andrea Chénier, a concert La Straniera with Caballé and a La forza del destino with Eileen Farrell and Franco Corelli. 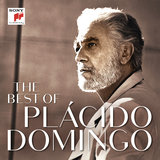 The Best of Plácido Domingo 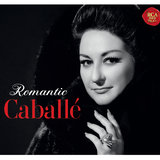 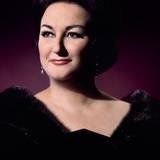 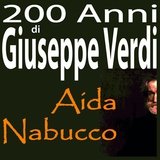 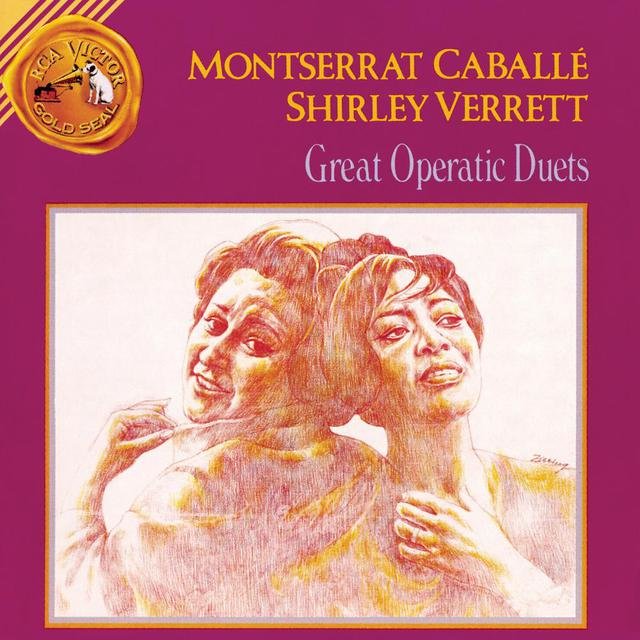 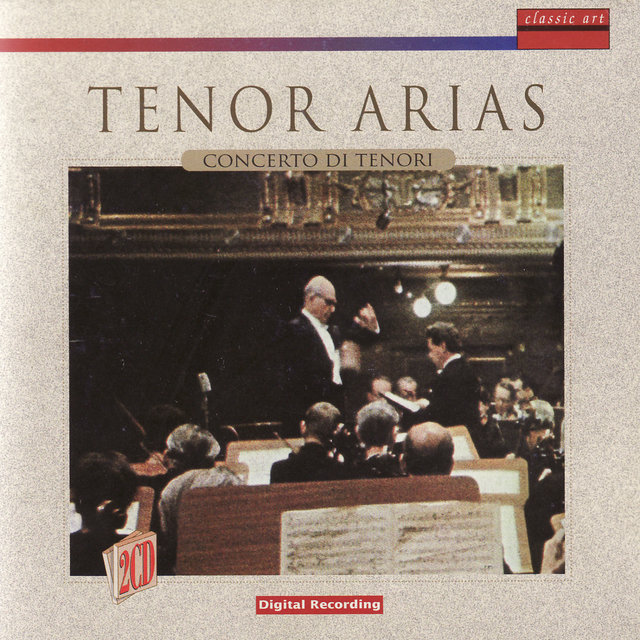 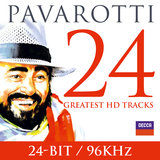 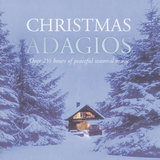 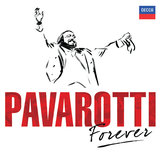 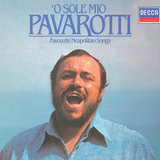 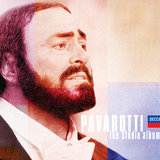