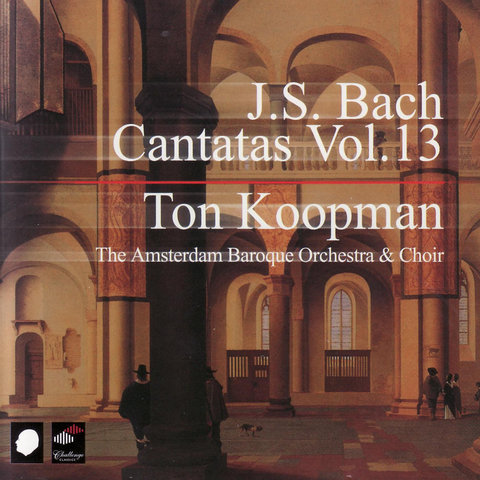 Dedicated to the music and spirit of the Baroque era, this renowned orchestra assembles about seven times a year with the musicians from all over the world meeting in Amsterdam. Directed by Ton Koopman, who founded the ABO&C in 1979, they present live concerts and make recordings. The Amsterdam Baroque Orchestra & Choir has performed across the world in such famous concerthalls as the Concertgebouw in Amsterdam, London's Barbican Centre, the Vienna Konzerthaus, New York's Lincoln Center, and the Tokyo Metropolitan Art Space. The orchestra has undertaken ambitious recording projects, such as the complete sacred and secular J.S. Bach cantatas with the Amsterdam Baroque Orchestra & Choir, founded in 1992, for which they have already received the Deutsche Schallplattenpreis Echo Klassik 1997 Award. They also premiered and recorded two marvelous works by H.I.F. Biber, the Requiem for 15 voices and the astonishing Vespers for 32 voices. This recording won the Cannes Classical Award. The Amsterdam Baroque Orchestra & Choir has also received the Gramophone Award, Diapason d'Or, Stern des Monats-Fono Forum, the Prix Hector Berlioz, and two Edison Awards, among others. By the year 2000, Ton Koopman recorded approximately 80 percent of J.S. Bach's complete works. 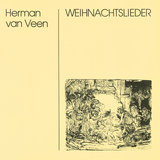 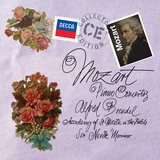 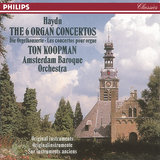 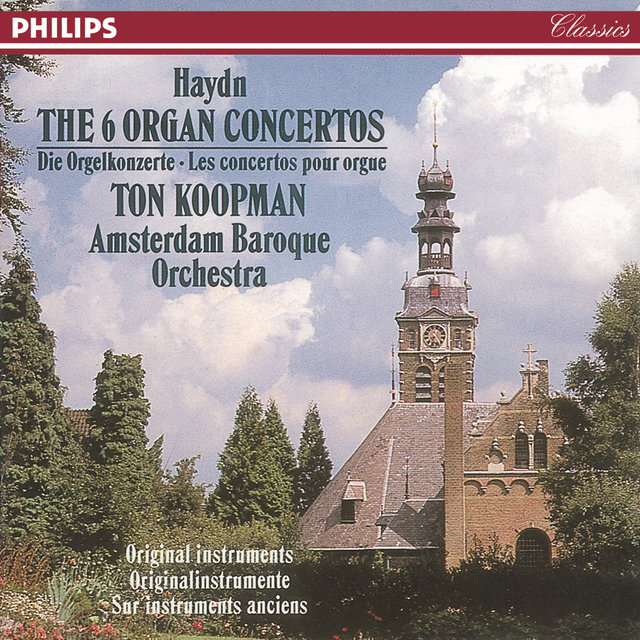 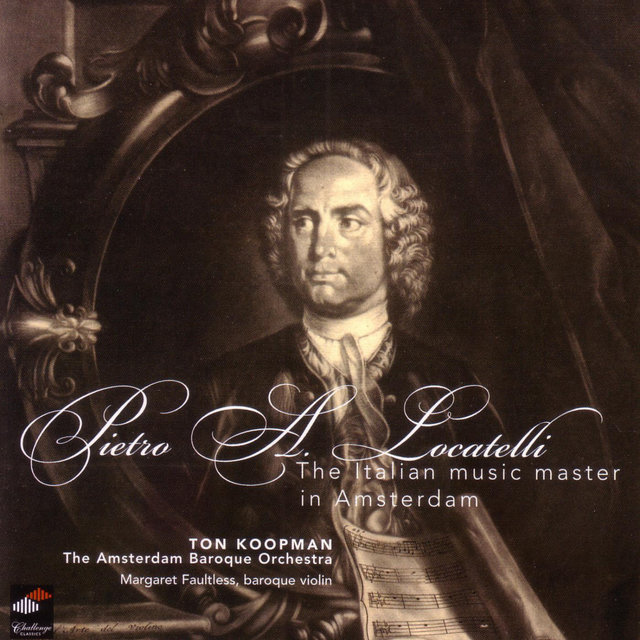 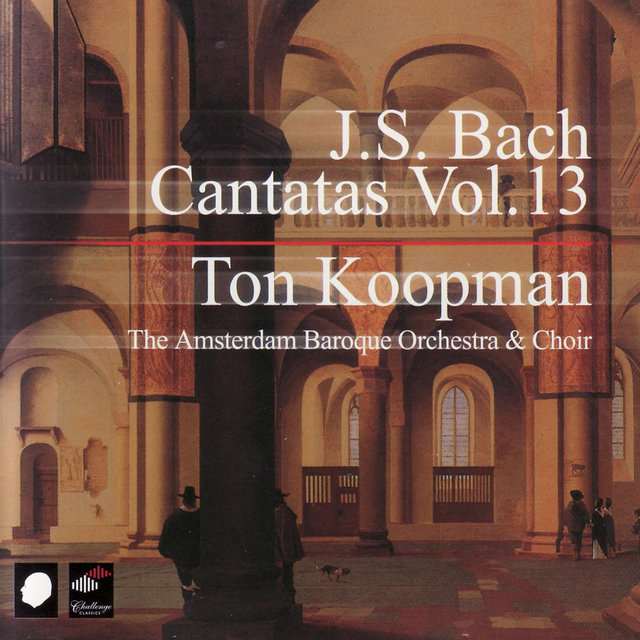 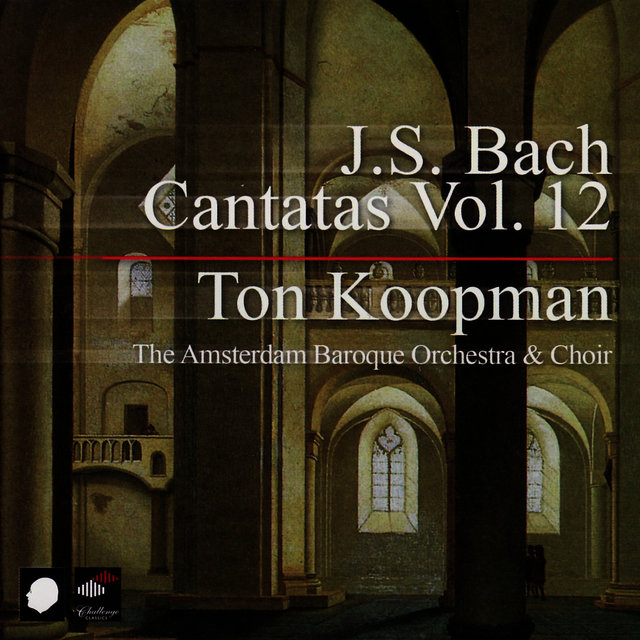 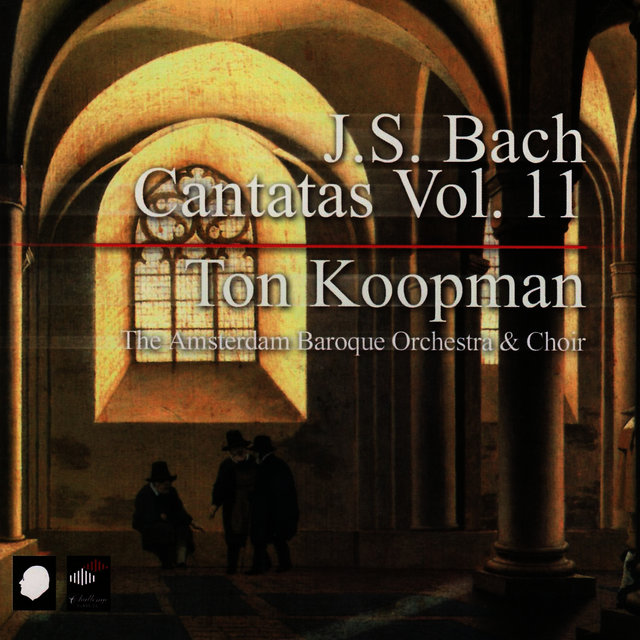 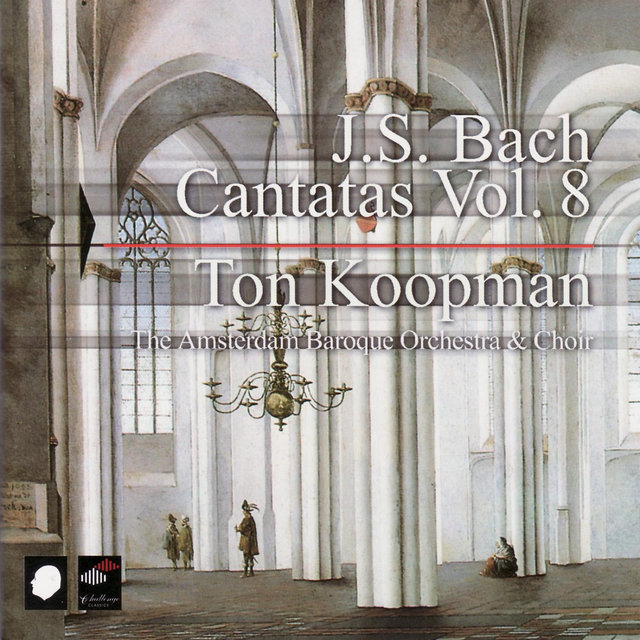 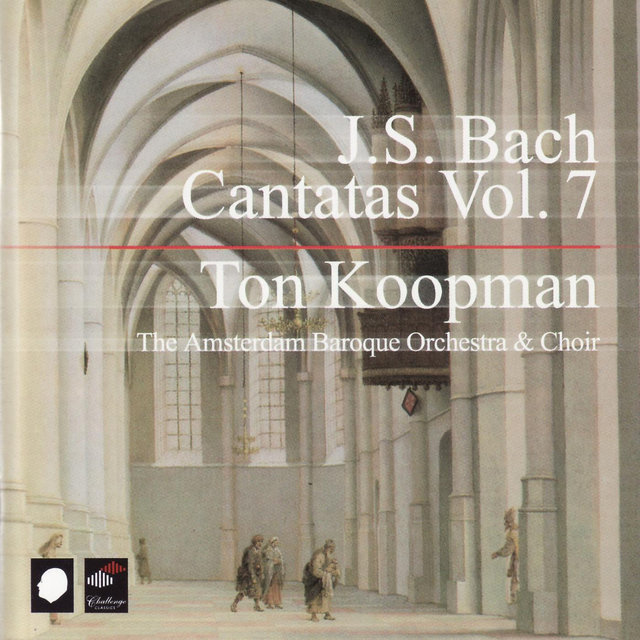 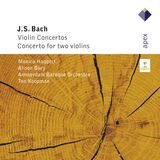