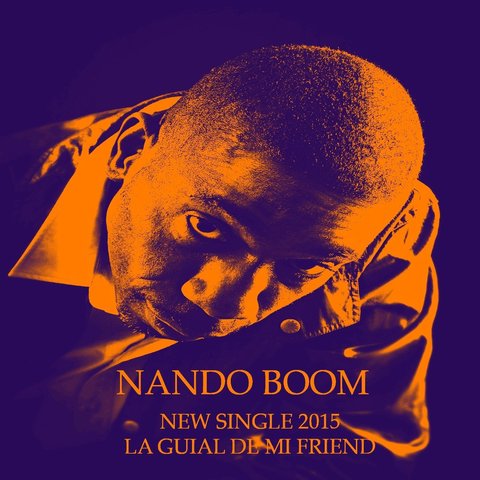 The traditional music of Panama is combined with reggae and soca rhythms to create the tropical sounds of Nando Boom. Formed by Fernando Brown, a vocalist who had sung at dances since the age of ten, the group was successful from their inception in 1985. Their first single, "My Woman Thus Speaks" b/w "The Drum to Me" shattered previous sales records in Panama. Since emigrating to the United States with the onslaught of political difficulties in Panama, Brown and Nando Boom have continued to make their presence felt. In 1992, the band received the Caracol of the Caribbean award from Colombia. Two years later, they received a Stefano award in Miami. ~ Craig Harris 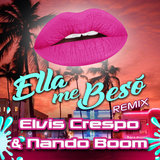 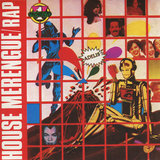 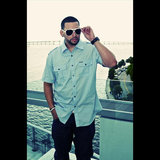 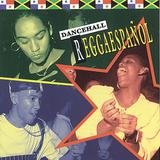 Esa Chica No Me Puede Vacilar 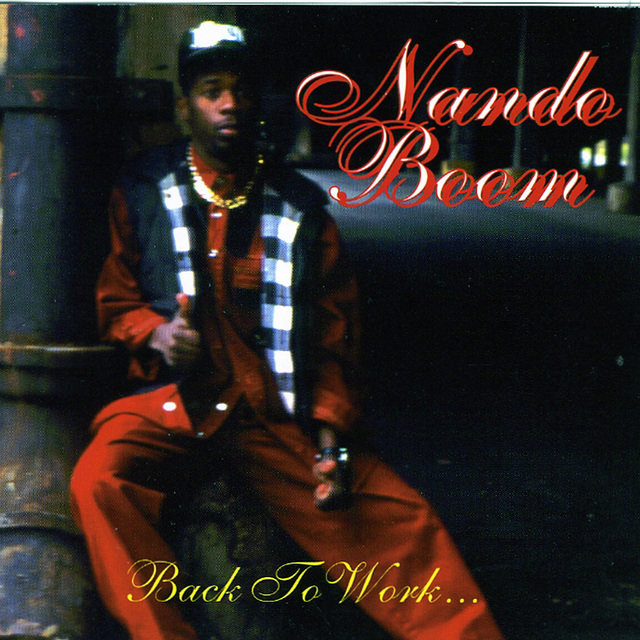 Back to Work
Nando Boom 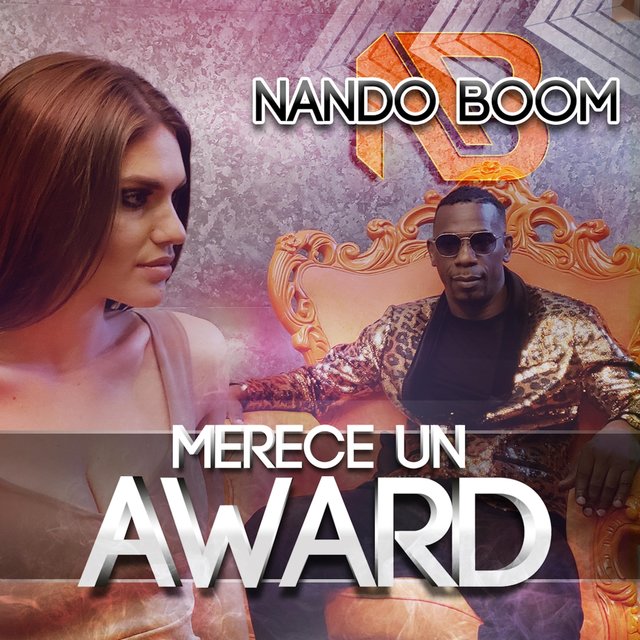 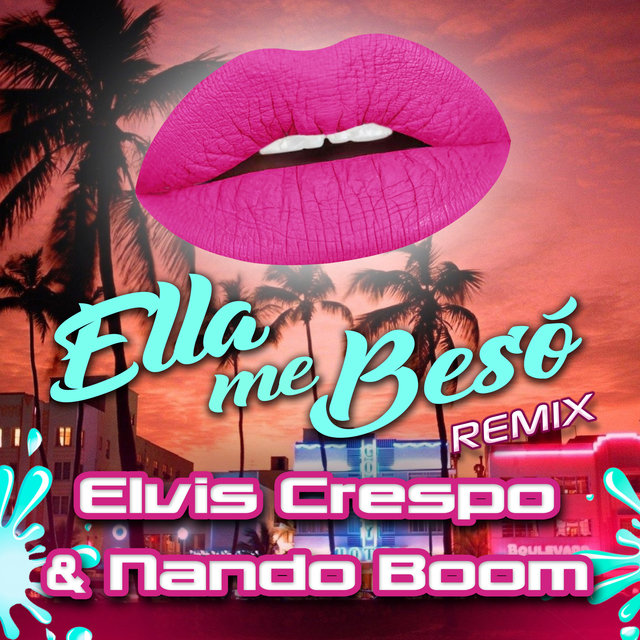 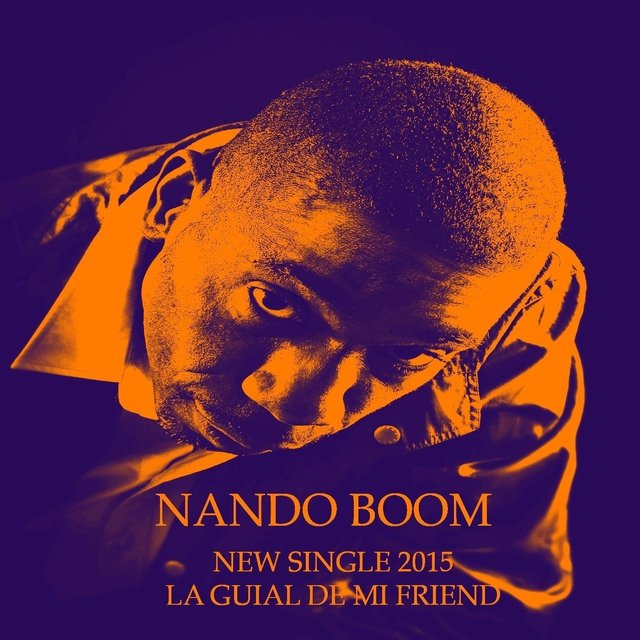 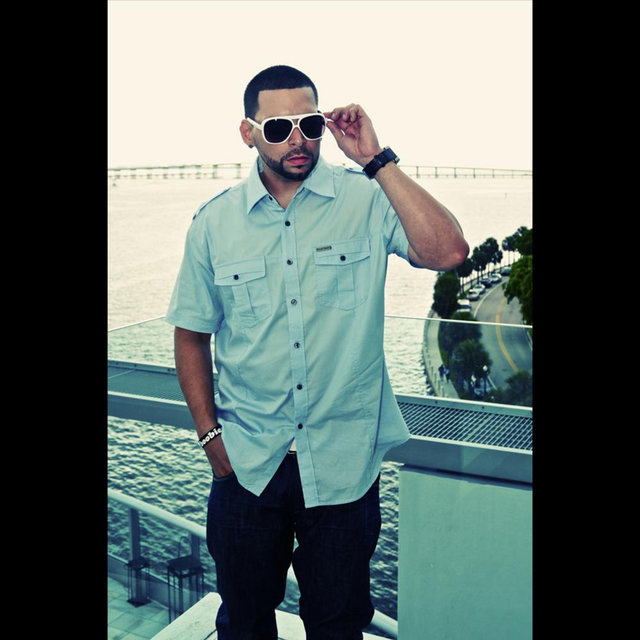 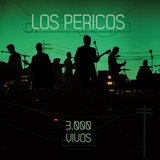