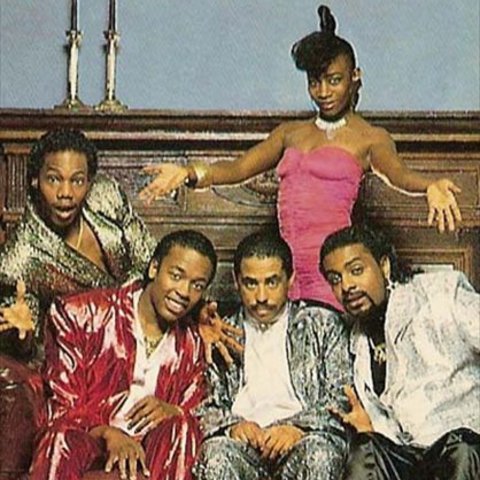 World Class Wreckin' Cru recorded some solid West Coast electro with Dr. Dre in the production chair and hit the Billboard Hot 100 with the smooth love jam "Turn Off the Lights" during 1988 — the same year Dre's N.W.A delivered the gangsta rap landmark Straight Outta Compton. The group was formed by Lonzo (Alonzo Williams), owner of the Compton club Eve After Dark, who recruited a pair of popular local DJs, Dr. Dre and DJ Yella, along with Dre's high school friend Cli-N-Tel. Early singles like "Surgery" and "Juice" — many of them recorded at a four-track studio that was part of the Eve After Dark complex — stood alongside work by the Egyptian Lover and L.A. Dream Team as stellar examples of the fast-moving fusion of old-school rap and electro. But even as the World Class Wreckin' Cru became one of southern California's most popular rap acts, Dr. Dre and DJ Yella were pursuing other production opportunities, one of which came from a new label (Ruthless) formed by Eazy-E. Along with Ice Cube, they wrote a single named "Boyz-n-the Hood" that was initially offered to the Ruthless act HBO, but later prompted the entire crew to form as N.W.A. After street-level singles like "Dopeman" and "8 Ball" became huge local hits for N.W.A, World Class Wreckin' Cru became less of a priority for both Dr. Dre and Yella. Even after "Turn Off the Lights" entered the R&B Top 40 in 1988, they continued with N.W.A, and Dre also produced tracks for Wreckin' Cru member Michel'le. Phases in Life, a World Class Wreckin' Cru LP released in 1990, was basically a solo release by Lonzo. ~ John Bush 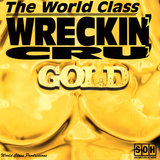 Turn Off The Lights (Rap) 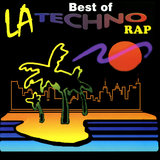 The Best of LA Techno Rap

The Lights Are Out 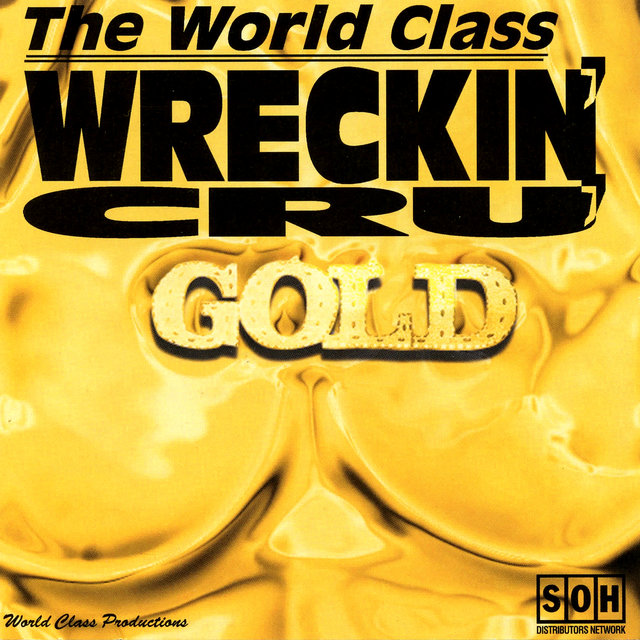