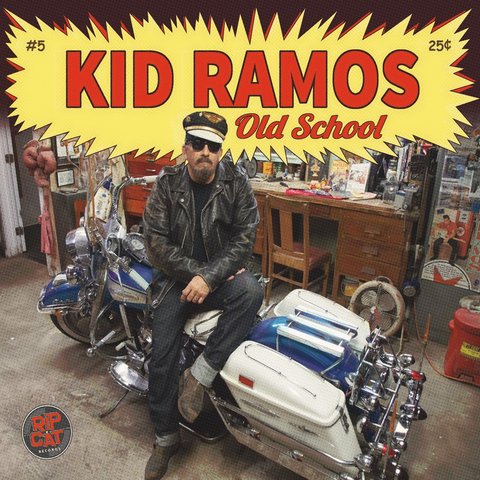 Born on January 13, 1959, in Fullerton, CA, blues-rock guitarist David "Kid" Ramos inherited his love of music from his parents, who were both professional opera singers. When his father grew tired of life on the road, he settled down with his family, buying a gas station in Anaheim. One day, when Kid was eight, he bought his son an electric guitar and amplifier from a customer passing through. By his teenaged years, Ramos was playing friend's parties and nightclubs on a regular basis, joining harmonica expert James Harman's blues-based band in 1980 (all its members sported sharkskin suits), playing up and down California alongside such punk bands as X, Oingo Boingo, the Blasters, and the Plimsouls. Kid played with the Harman Band for most of the '80s, until his departure in 1988, and although he filled in as the guitarist for the outfit Roomful of Blues, decided to put his musical career on the backburner to focus on his home life and start a family (for the next seven years, Ramos was employed as a water delivery man).

Eventually though, his desire to play music returned and Ramos formed the Big Rhythm Combo with singer Lynwood Slim (issuing The Big Rhythm Combo in 1994), in addition to releasing his first-ever solo album, Two Hands One Heart, in 1995. The same year, Ramos was invited to join one of his favorite all-time bands, the Fabulous Thunderbirds, at the personal request of their singer, Kim Wilson. Ramos promptly accepted and he returned back to the road. In addition to his work with the T-Birds, Ramos has continued to issue solo albums on a regular basis, including 1999's self-titled sophomore effort, 2000's West Coast House Party, and 2001's Greasy Kid's Stuff. ~ Greg Prato 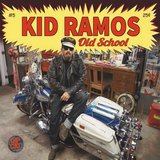 Weight on My Shoulders 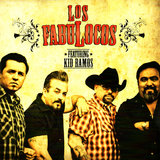 Lonesome Tears in My Eyes 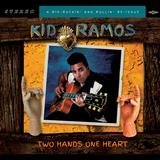 If You Don't Think I'm Sinking 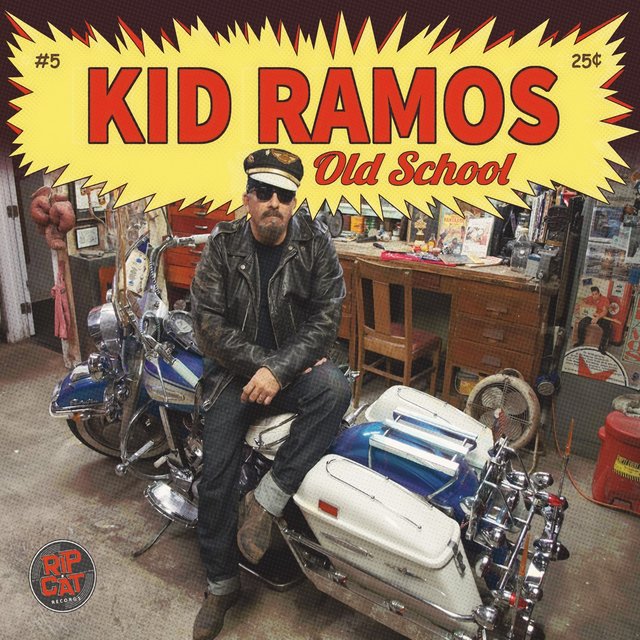 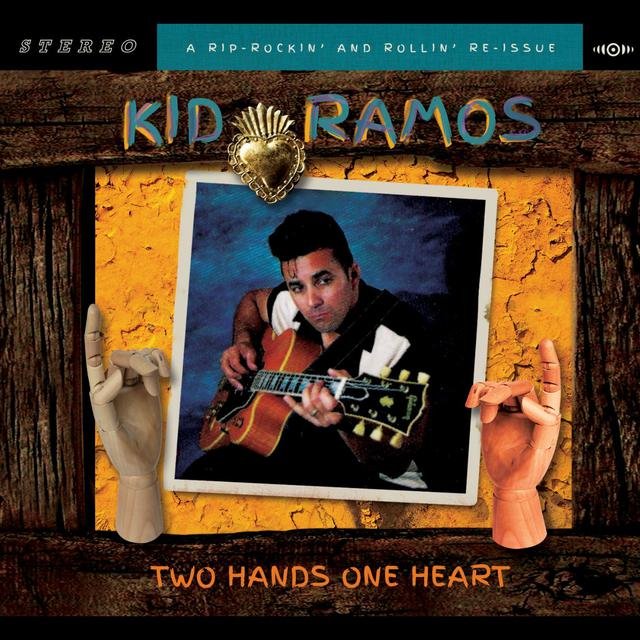