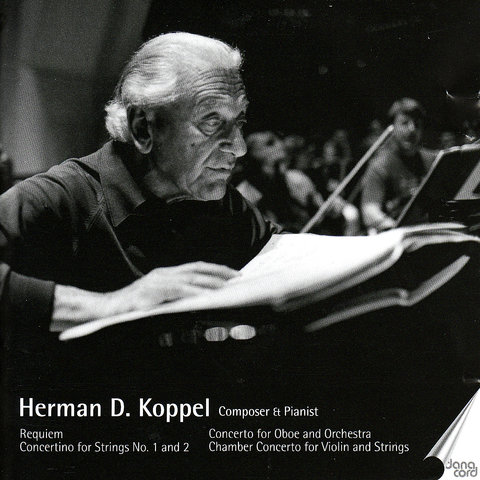 One cannot consider the history of twentieth century Danish music without coming in contact with composer, teacher, pianist, and patriarch Herman David Koppel. Koppel's parents were Polish Jews who migrated from the village of Blaszki in central Poland to Copenhagen a year before Koppel was born. Demonstrating an aptitude for the piano from the age of five, Koppel entered the Royal Danish Academy of Music at 17; his admission was reviewed by a panel of judges that included Carl Nielsen. Impressed by his ability at the piano, Nielsen befriended Koppel and reviewed all of his piano solo music under Koppel's fingers; Koppel wound up being the last Danish composer to be distinguished with direct contact with Nielsen, who died in 1931.

Throughout the 1930s, Koppel composed instrumental music in a wide variety of genres, and stylistically much of it reflected modern musical trends exercised elsewhere in Europe, not to mention elements of jazz. As a pianist he thrived, and worked productively for a number of years as accompanist to famed Danish tenor Aksel Schiøtz, the two making many recordings and concert appearances together. The incursion of German National Socialists into Denmark forced Koppel to flee to Sweden for several years with his young family. This harrowing experience dimmed Koppel's idealism and turned his attention back to traditional Jewish themes and vocal settings from the Old Testament, which he began to work on after the Second World War concluded.

Once returned to Copenhagen, Koppel resumed his activities, and in 1955 he accepted a post as a piano instructor at the Royal Danish Academy that lasted until his retirement in 1978. It was in the 1960s that Koppel undertook his most ambitious works, the oratorio Moses (1964), his Requiem (1966), and the opera Macbeth (1968). At about this time Koppel's children began to make a mark on the Danish music scene, his sons Thomas and Anders as members of the avant-garde rock group Savage Rose and as a composer in his own right; daughter Lone, who became a soprano; and daughter Therese, who became a concert pianist.

Koppel continued his own busy schedule as a concert pianist until about his 88th summer; he had given up composing only shortly before that. His output of about a 100 published opus numbers is concentrated in relatively ambitious works — four numbered symphonies, at least eight concerti including an important cycle of four for piano and orchestra, numerous chamber works and pieces for piano solo, and a number of works for chorus, usually set from Biblical texts. 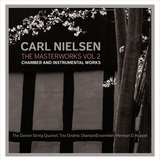 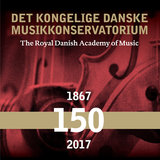 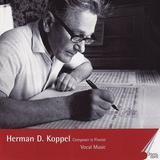 Six Songs on Poems by Paul la Cour for Soprano and Piano, Op. 54: No. 3, Stormen (The Tempest) 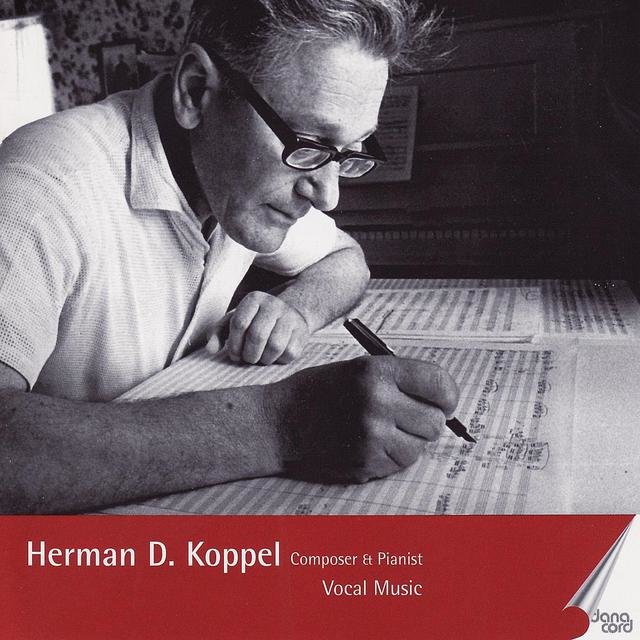 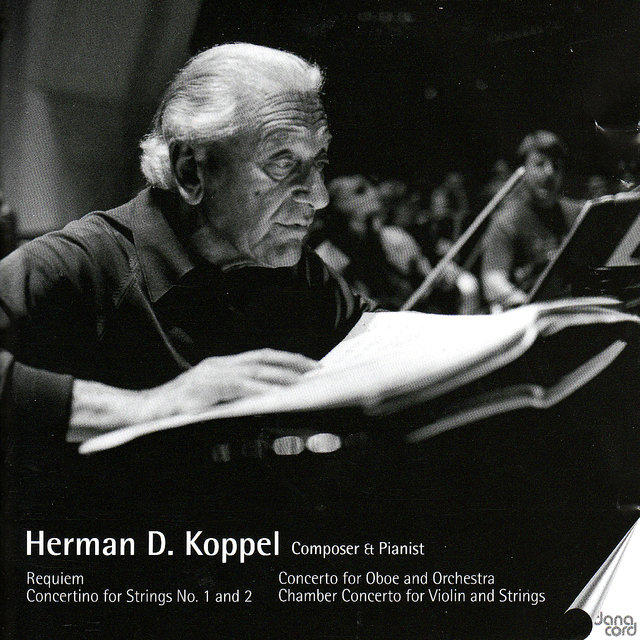 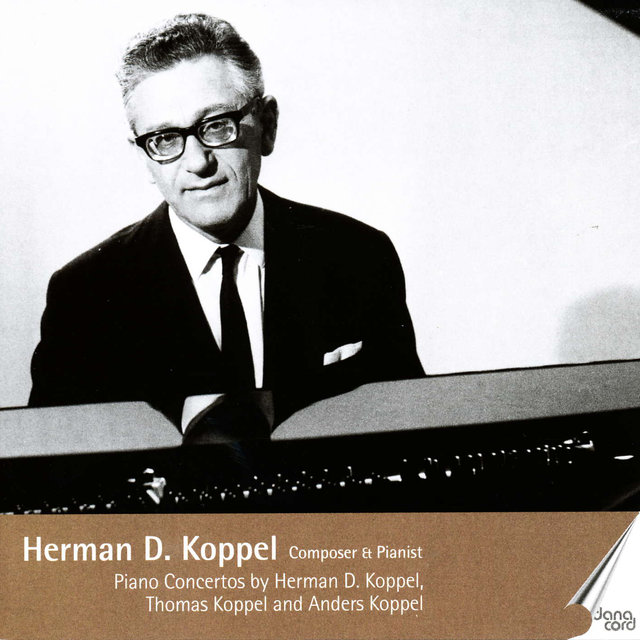 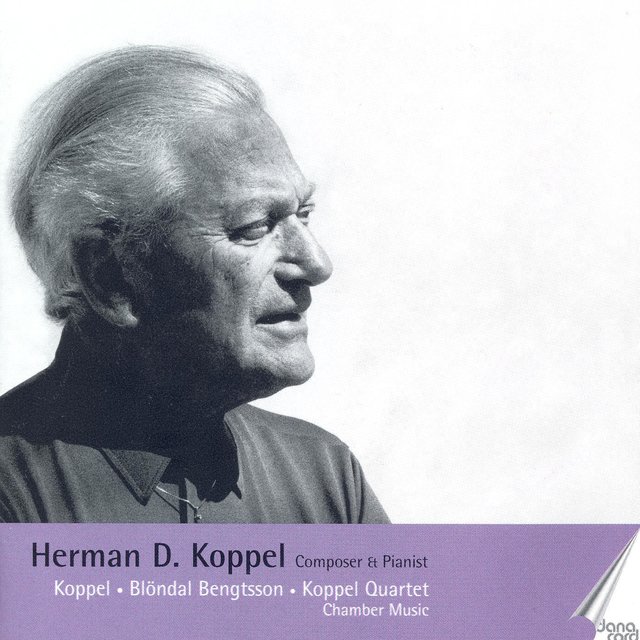 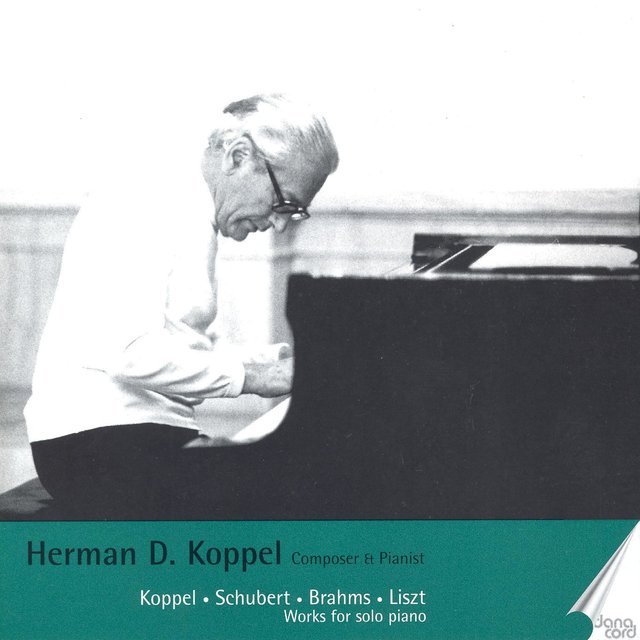 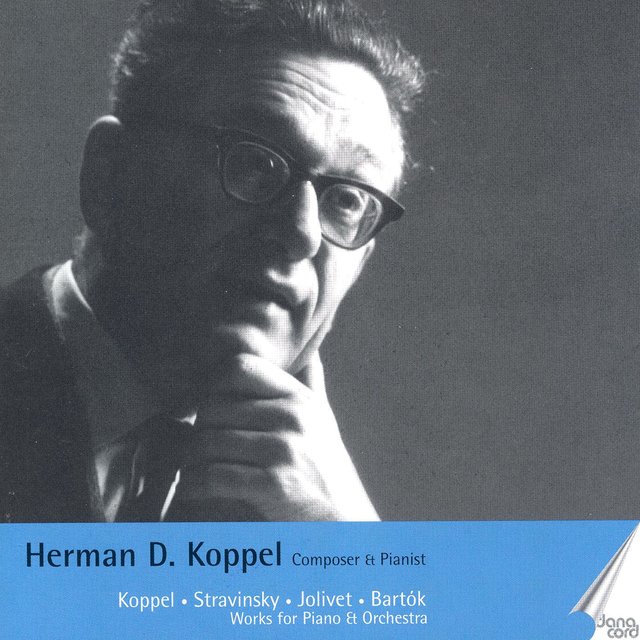 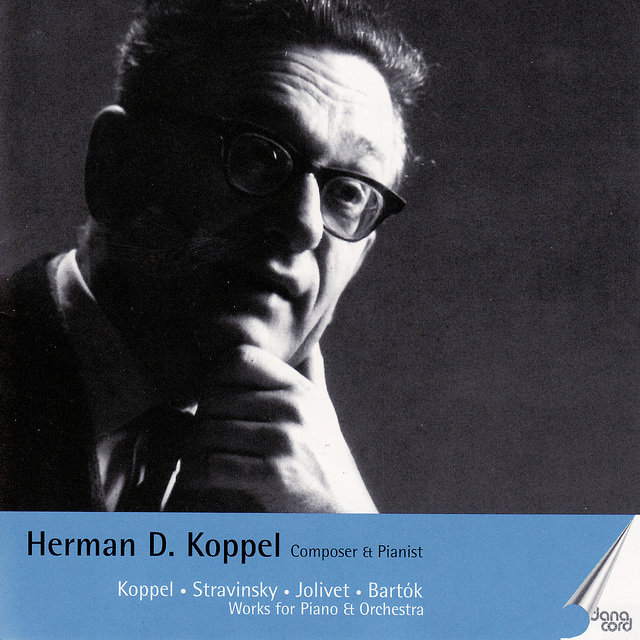 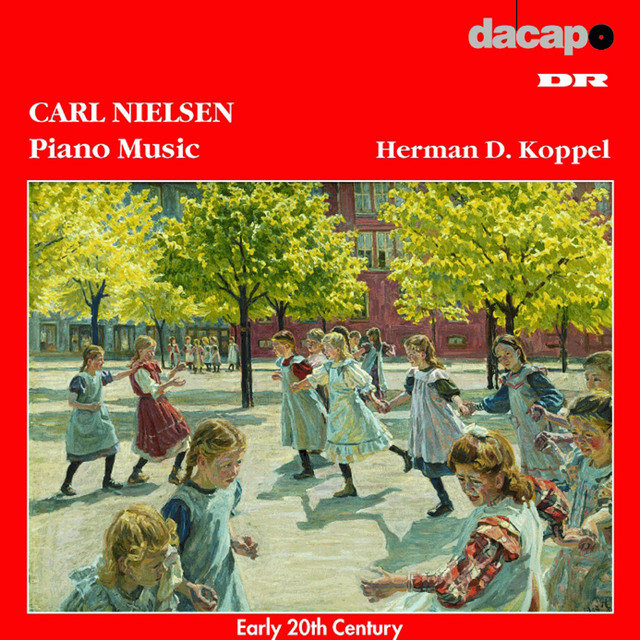 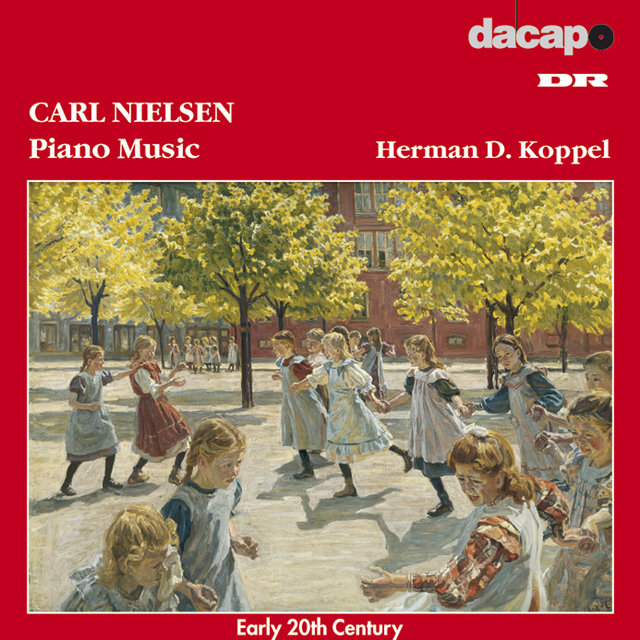