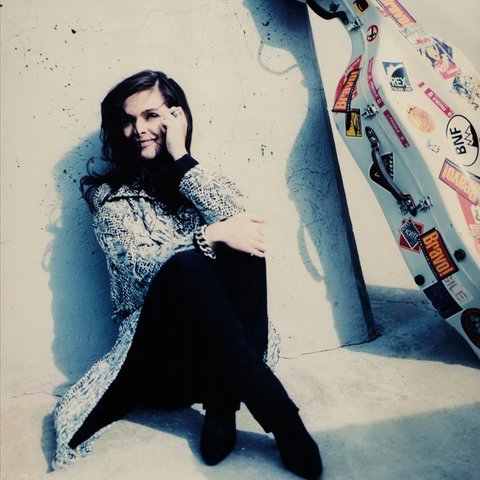 While Canadian cellist Shauna Rolston plays much of the standard repertory, she has become an icon to some fans for her spirited advocacy of contemporary cello music. Consider this: during the 1997-1998 season Rolston gave the premieres of five different cello concertos, all specifically written for her! Many of those who have composed works for her are Canadian: Chan Ka Nin, Heather Anne Schmidt, Kelly-Marie Murphy, Bruce Mather, Oskar Morawetz, John Oswald, and others. But several composers of international renown, most notably Krzysztof Penderecki, Mark-Anthony Turnage, Augusta Read Thomas, and Rolf Wallin, have also written works for the versatile Rolston. The more traditional side of Rolston's repertory is also fairly broad, taking in works by Tchaikovsky, Glazunov, Massenet, Saint-Saëns, Fauré, d'Indy, Elgar, Popper, Kreisler, de Falla, and many others. Rolston has been making recordings since 1983, the year her album The Romantic Cello appeared. Her recordings have generally been available on CBC Records and Summit Records.

Shauna Rolston was born in Edmonton, Alberta, Canada, in 1967. Her father was a violinist and her mother a pianist. Both were on the faculty at the University of Alberta at the time of her birth and often performed in a trio. Young Shauna was a child prodigy, playing a miniature cello from age two and giving her first concert (in London, England) at five.

By age 13 she was an accomplished performer, with a talent that prompted Leonard Rose to offer her a chance to study with him at Juilliard. Though she declined the offer, she rapidly progressed, debuting in 1983 at New York's Town Hall, with her mother as accompanist, to impressive reviews.

Rolston went on to study at Yale under Aldo Parisot. She has also taken instruction from Janos Starker and Pierre Fournier. By the 1990s Rolston was widely recognized as one of the foremost cellists of the younger generation. Her 1995 recording of the Elgar Cello Concerto on CBC drew nearly unanimous critical acclaim.

Since 1994 she has served on the faculty of the University of Toronto, where she co-chairs the string department. In 2001 Rolston married well-known flutist/conductor Patrick Gallois. She has remained busy in the new century with a heavy schedule of concerts, some as a chamber player. Among Rolston's recordings is the 2007 CD on CBC Records entitled Dreamscape, which contains works by de Falla, Massenet, d'Indy, Elgar, and others. 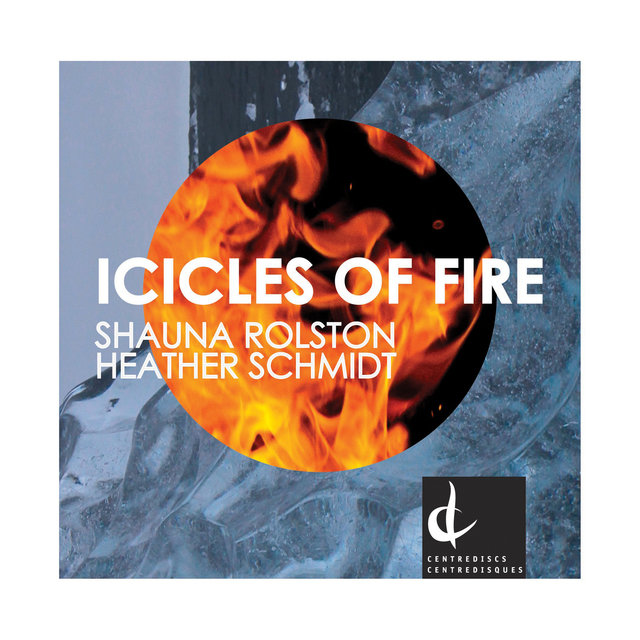 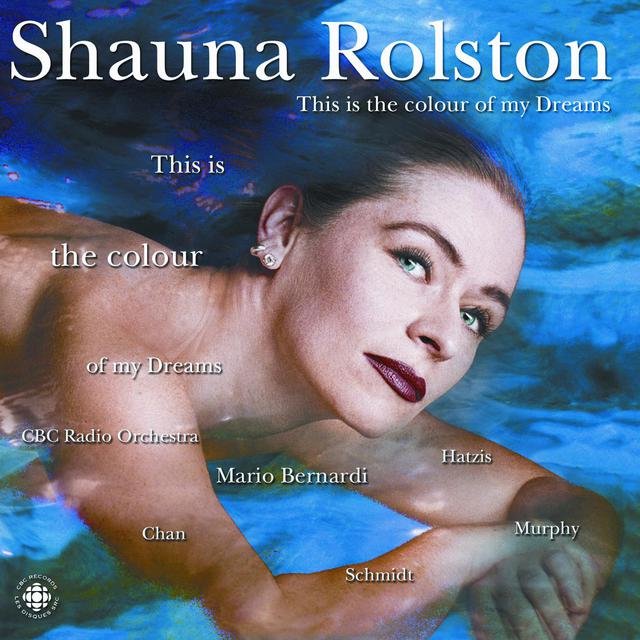 Rolston, Shauna: Cello - This Is the Colour of My Dreams
Shauna Rolston 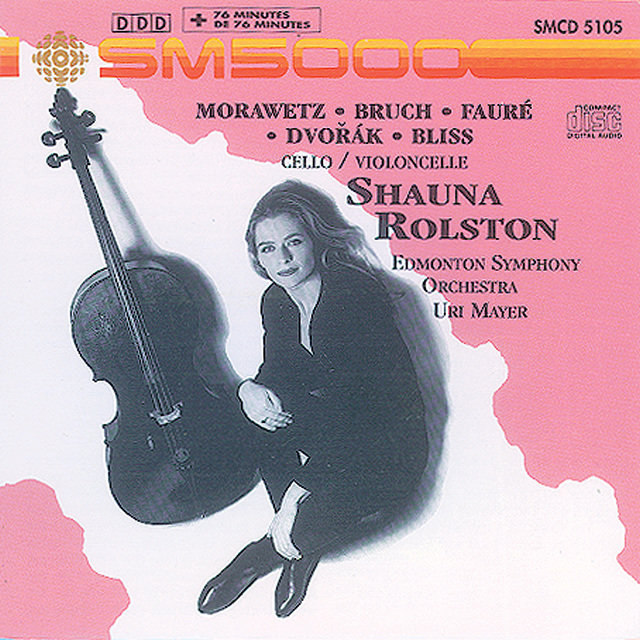 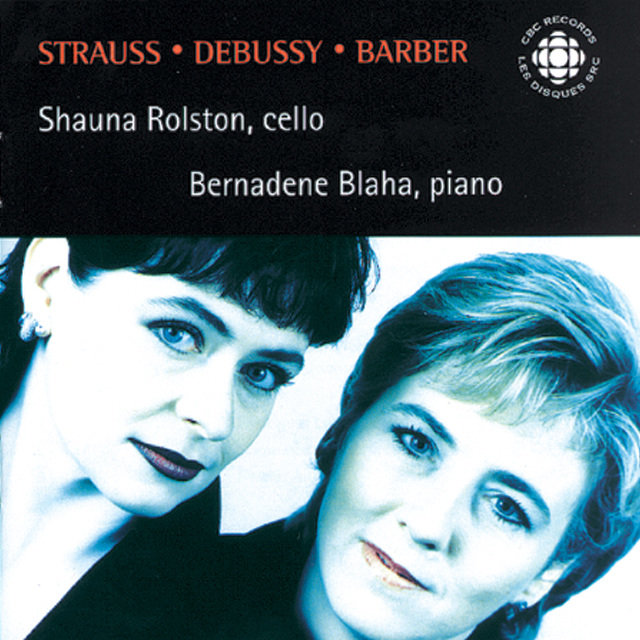 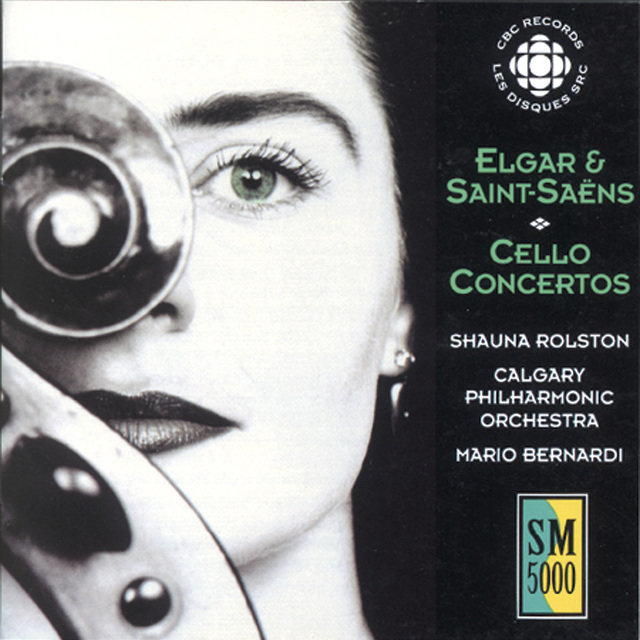 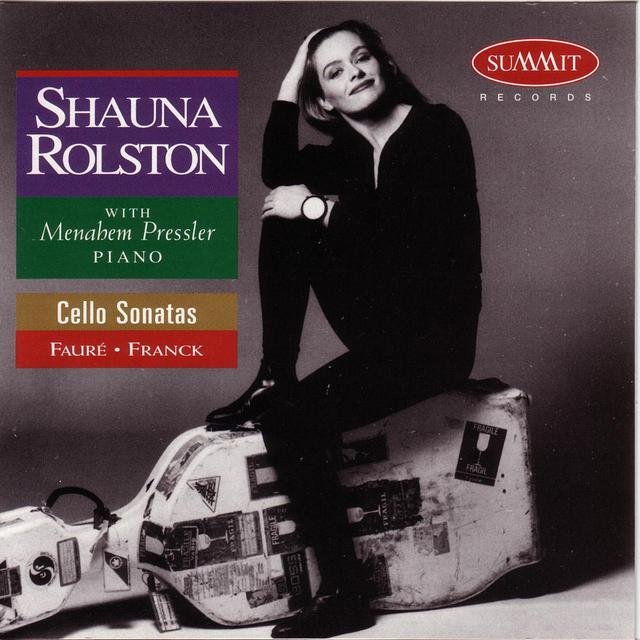