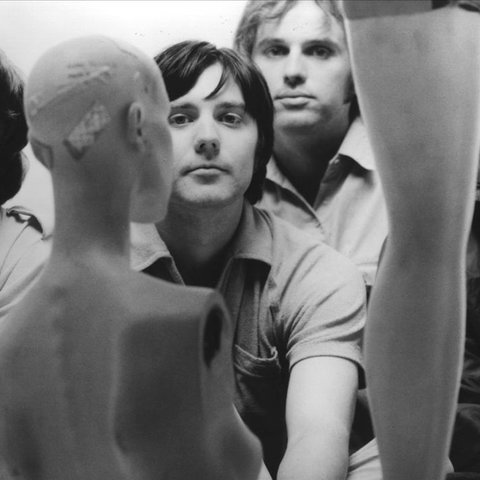 One of Britain's most crucial DJs for soul and funk during the late '80s and '90s, Greg Edwards turned on London first at Radio 1 and later Capital Radio and in the late '90s, Jazz FM. Edwards, who gained experience working for CBS (during the reign of the O'Jays, Harold Melvin, the Three Degrees, and Billy Paul), started DJing for Radio 1 in the early '80s and, with the title of his show at Capital Radio coined the Soul Spectrum tag used by both BBE and Obsessive for a series of soul collections. After leaving Capital in 1987, Edwards returned to the airwaves in 1994 with the Bridge on Jazz FM, a slot that took him right into the next millennium. The 2002 compilation Soul Spectrum: Radio Sessions comprised an average setlist from the Capital Radio years. ~ John Bush 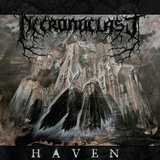 That Which Crawls Among The Shadows

Beneath The Embers Of Time 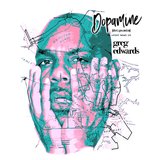 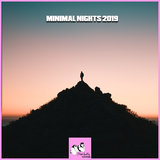 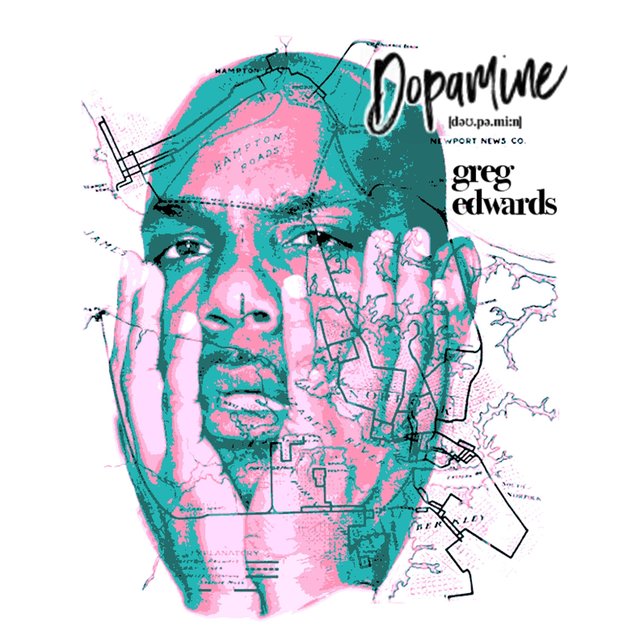 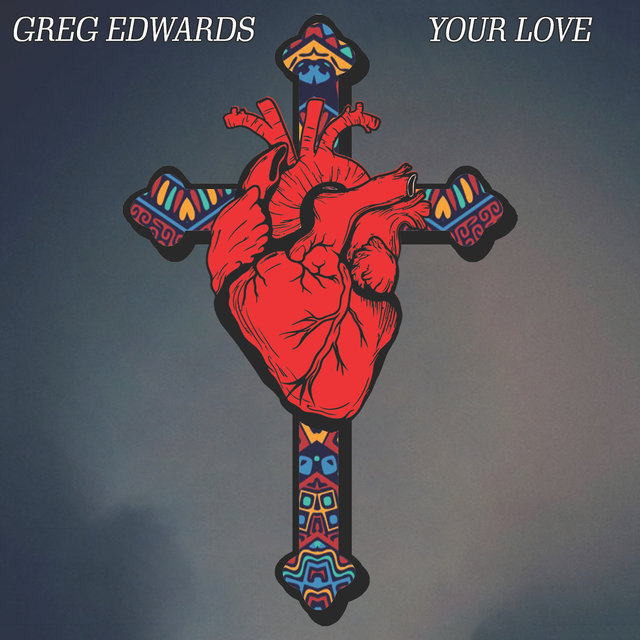 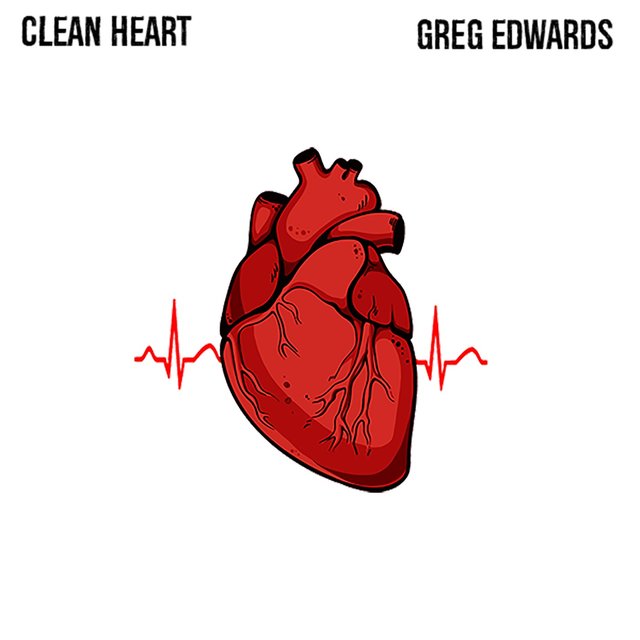 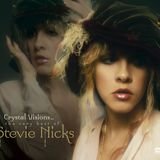 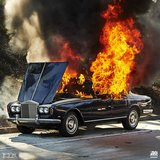 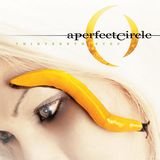 The Nurse Who Loved Me 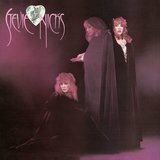