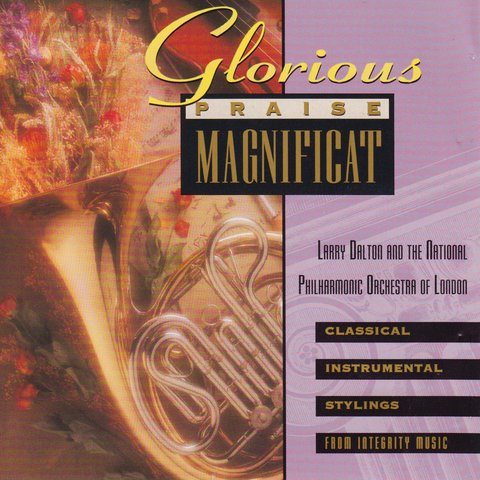 The son of a Reverend, Larry Dalton continues to fuse his musical skills and his religious convictions. A regular performer on such Christian-oriented cable television shows as Hour Of Power and the700 Club, Dalton has served as music director for Oral Roberts TV, penning more than one thousand tunes that have been performed on the show. In addition to recording nine solo albums, including Praise Magnificat, Glorious, Great Songs of Praise, Ship of Zion, and Classic Christmas Brass, Dalton is featured in two videos. Glorious Praise, released in 1993, received an Angel award. In Excelsis Deo, released the following year, was nominated for a Dove award. Among the many artists that Dalton has accompanied are such top-notch acts as Cliff Richard, Mel Tormé, Henry Mancini, the Lettermen, the Four Freshmen, and the Drifters. Dalton has also found time to author a book, Praise Magnificent Piano, published in 1994 by Integrity Music.

Performing is only one outlet for Dalton's talents. A highly respected arranger, he has arranged concerts and show music for Carol Lawrence, Donald O'Connor, Larry Gatlin, and Ellis Marsalis, and albums for Steve Perry, Paula Abdul, Al Green, Vicki Wynans, Maurice Sklar, and Greg Buchanan. Playing piano since the age of three, Dalton began studying with Hallie Litton at the age of seven. Much of Dalton's focus has been fixed on religious music. He launched a musical ministry, Living Sound International, in collaboration with Terry Law, and currently serves as president of the Tulsa, OK-based Christian music organization Ars Musica Christiana, Inc..

Dalton's solo albums have featured the accompaniment of the London-based National Philharmonic Orchestra and violinist Maurice Sklar. In 1995, he recorded an album, Sleepers, Wake, with the Nashville String Machine and harper Greg Buchanan. ~ Craig Harris 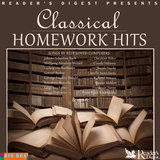 Prelude No. 1 In C Major 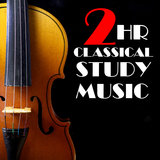 Sonata No. 17 in D Major for Piano 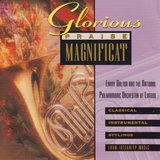 In Him We Live [Instrumental] 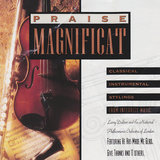 I Will Sing of the Mercies of the Lord 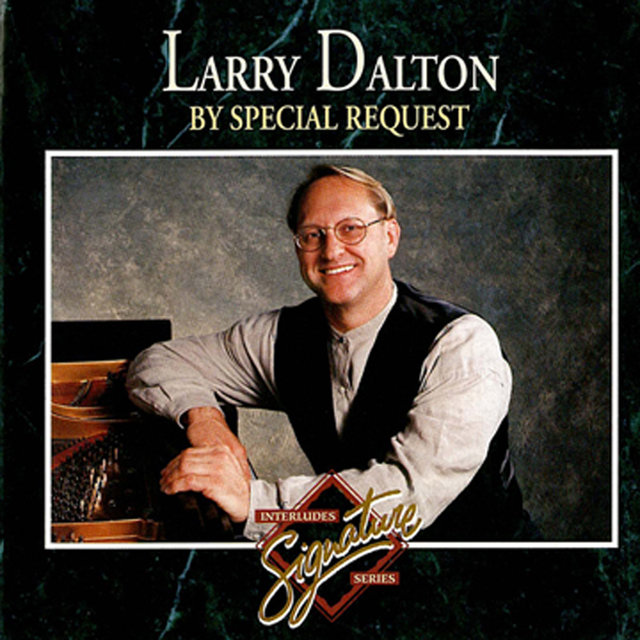 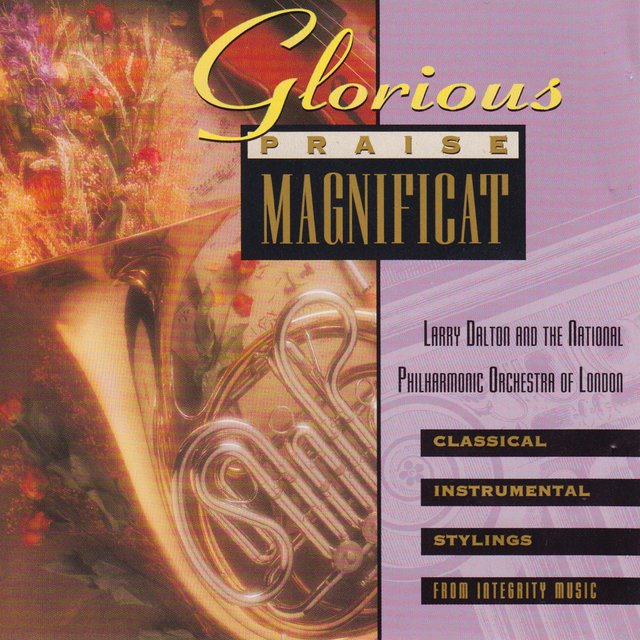 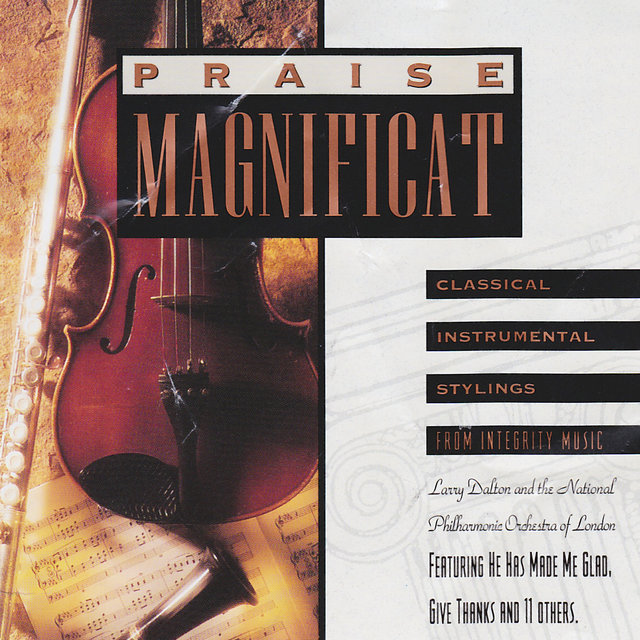 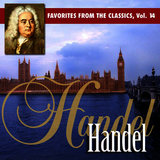 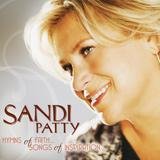 My Jesus I Love Thee/When I Survey (Album Version) 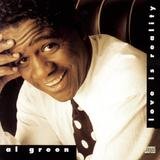 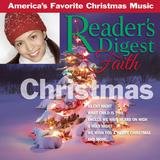