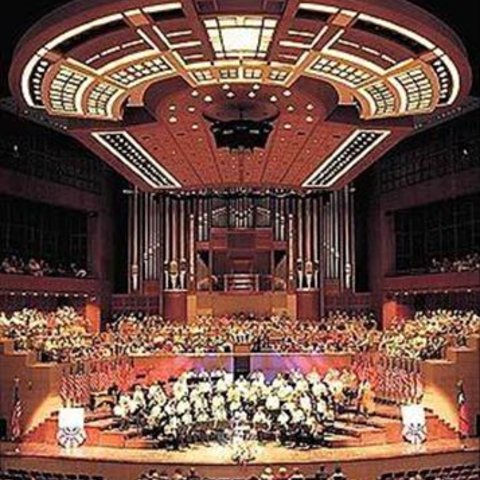 The Dallas Wind Symphony is one of only a few professional wind bands active in the U.S. Though it formed as a reading band, it developed into a sort of American version of the British brass band, though the instrumentation is much broader than that term might imply: beside the usual brass instruments (cornets, flugelhorns, tenor horns, tenor and bass trombones, baritones, euphoniums, tubas, etc.) the DWS includes piccolos, flutes, oboes, English horns, clarinets, various bassoons, trumpets, harp, piano, and percussion. The ensemble plays much American music — works by Sousa, Bernstein, Morton Gould, Persichetti, Leroy Anderson, Scott Joplin, Duke Ellington, John Williams, and others. But its repertory is hardly limited: it plays arrangements of J.S. Bach, Tchaikovsky, Wagner, Mussorgsky, Richard Strauss, and many others, as well as original works by Grainger, Holst, Malcolm Arnold, and more. The roster lists over 50 members and the schedule consists of about eight regular season concerts and one July 4 concert, all performed at the Morton H. Meyerson Symphony Center in Dallas. The DWS also occasionally goes on tour in the U.S. and overseas. The ensemble has made over a dozen recordings, most of them on Reference Recordings, with a few available on Crystal and on its own label, Widget Records.

The Dallas Wind Symphony was founded in 1985 by Kim Campbell and Howard Dunn. Campbell, a trombonist, has served as executive director since the ensemble's founding, and Dunn was the first conductor of the DWS. From 1990, the DWS has played concerts in the Meyerson Symphony Center.

Dunn died in 1991, the year the DWS made its first recording. Jerry Junkin was named Dunn's successor in 1993 and still serves as the DWS conductor. From the mid-'90s until his death in 2004, Frederick Fennell, well known from many wind ensemble recordings on Mercury Records and Decca, was the DWS's principal guest conductor. Among the earlier recordings of the DWS was Trittico (1993) on RR and a Fennell-led album containing works by Nelhybel, Dello Joio, Grieg, and Giannini that was nominated for a Grammy. Campbell served as associate producer on that production and for 12 others on RR through 2009.

In 2001 David Kehler was named associate conductor of the DWS and remains in that capacity. The DWS still utilizes prominent guest conductors, like British conductor Timothy Reynish, who led the 2008-2009 season finale, entitled Song & Dance, on April 8, 2009. 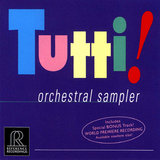 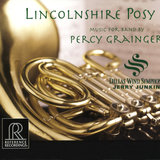 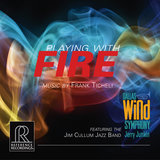 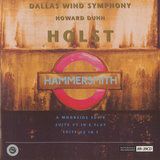 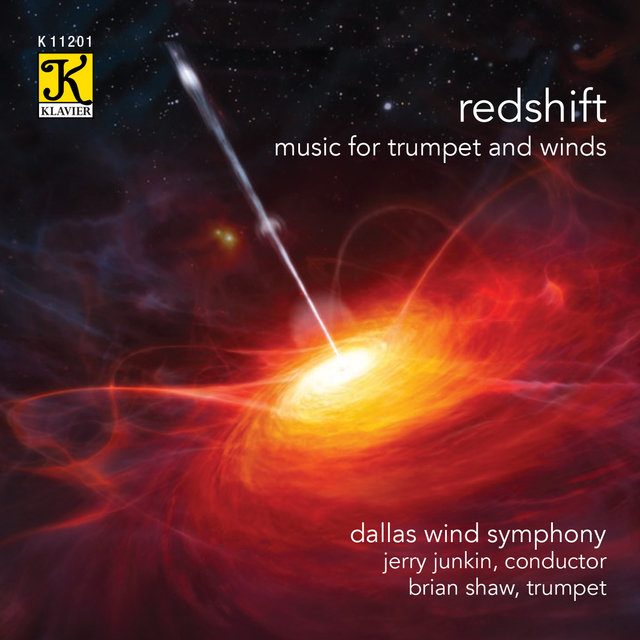 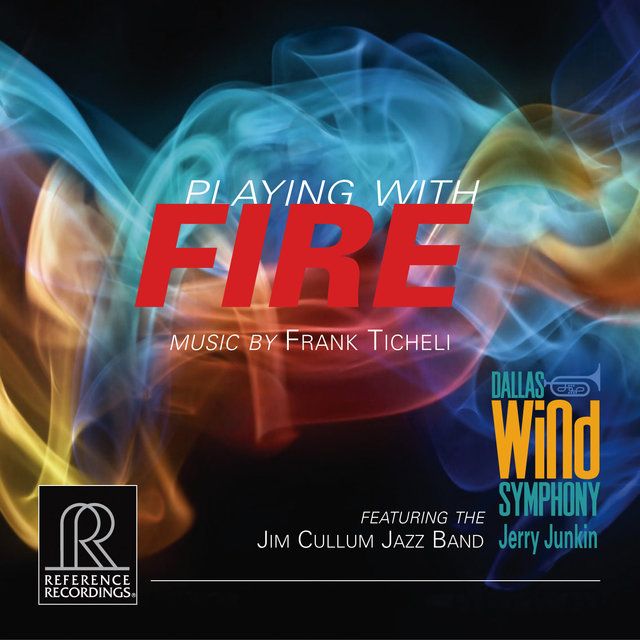 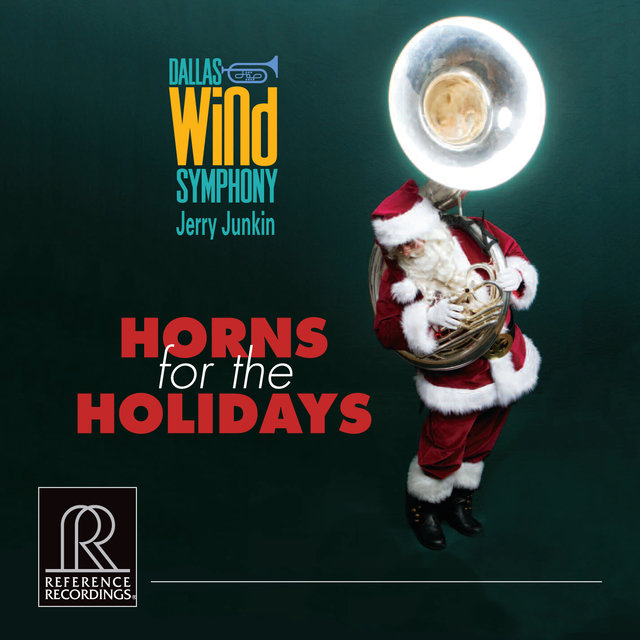 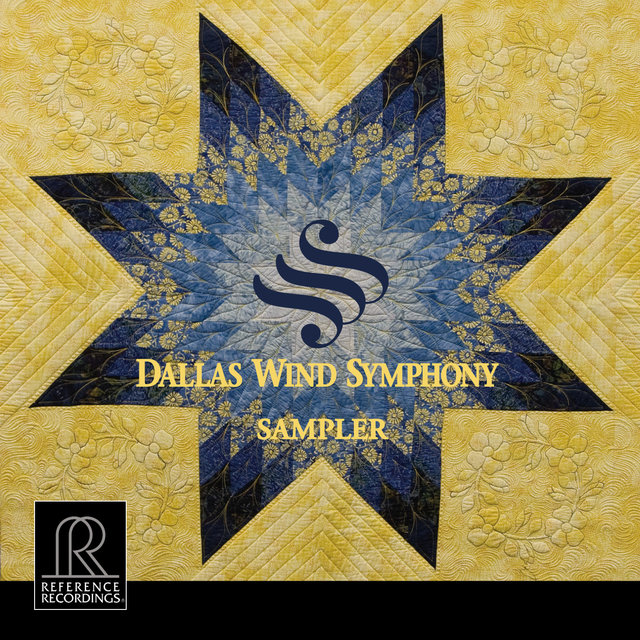 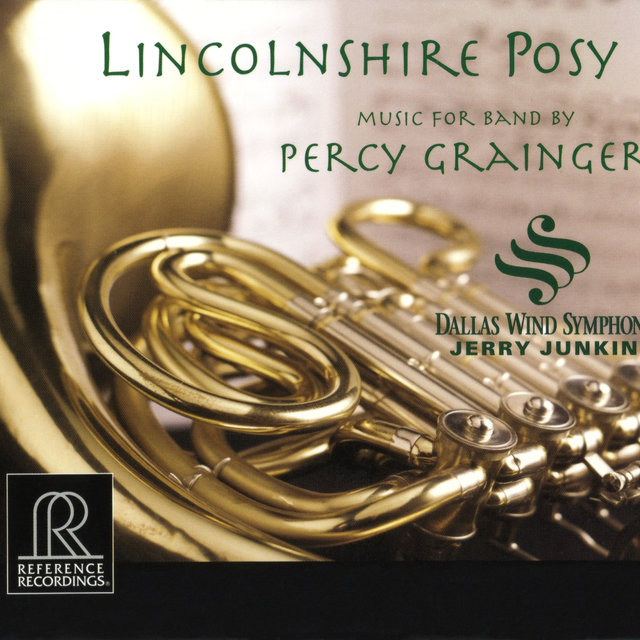 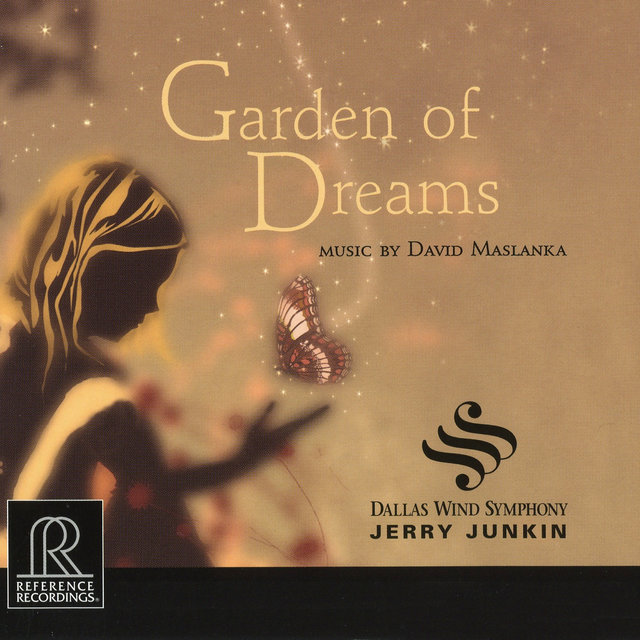 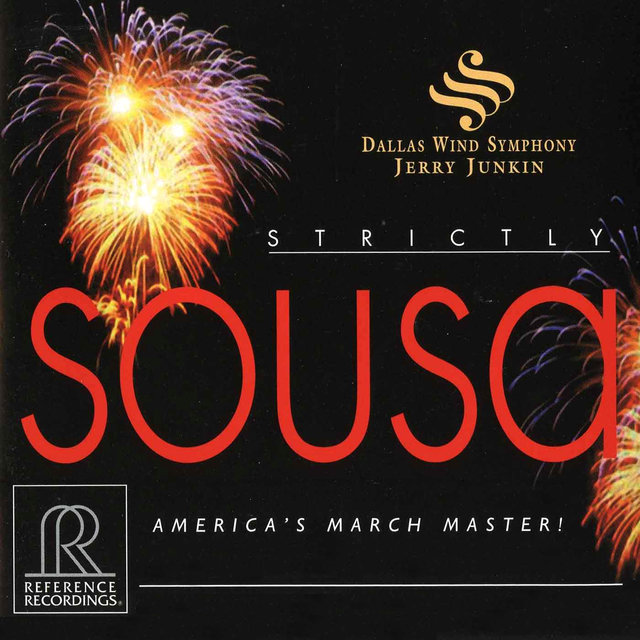 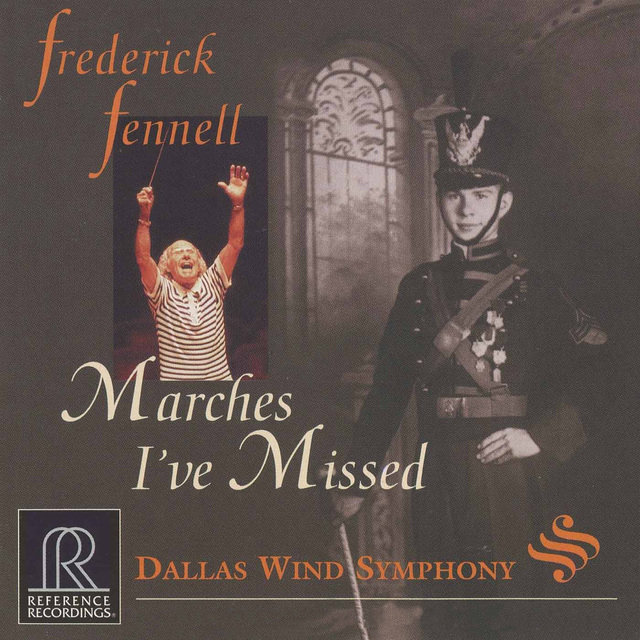 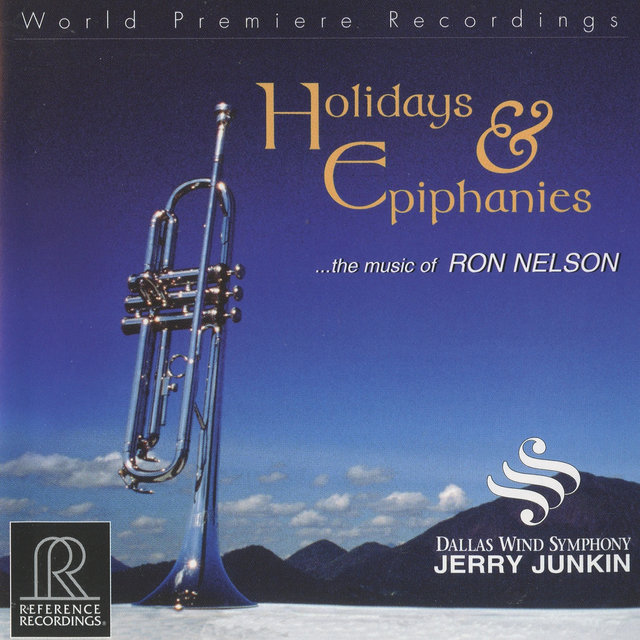 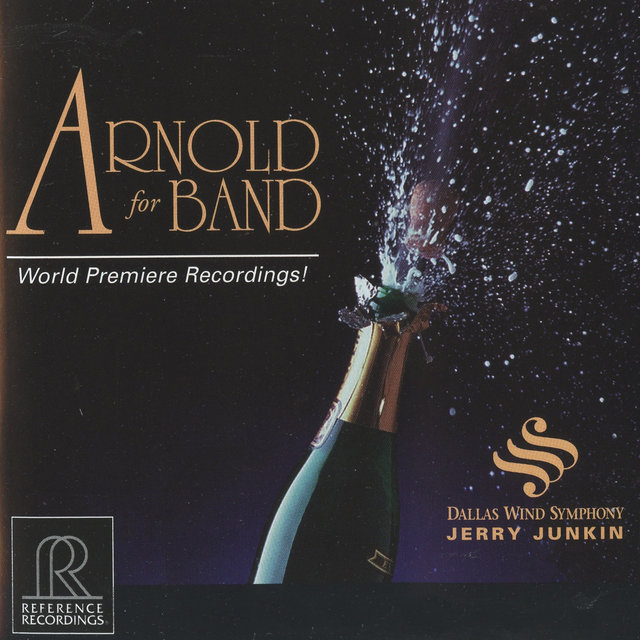 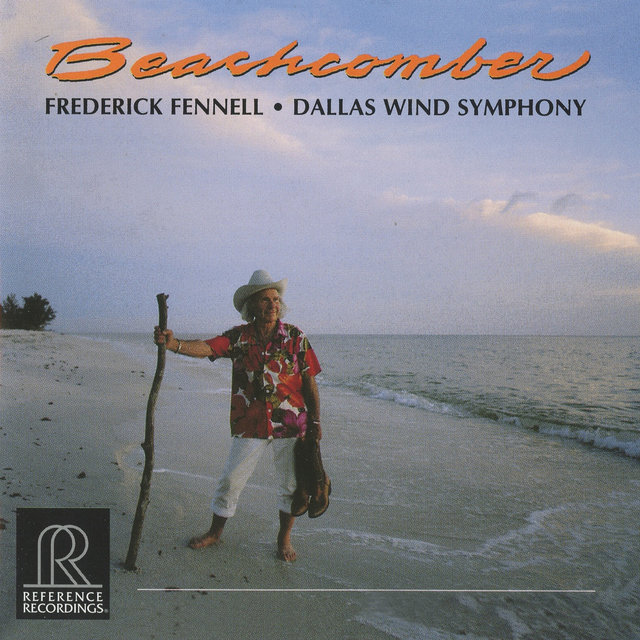 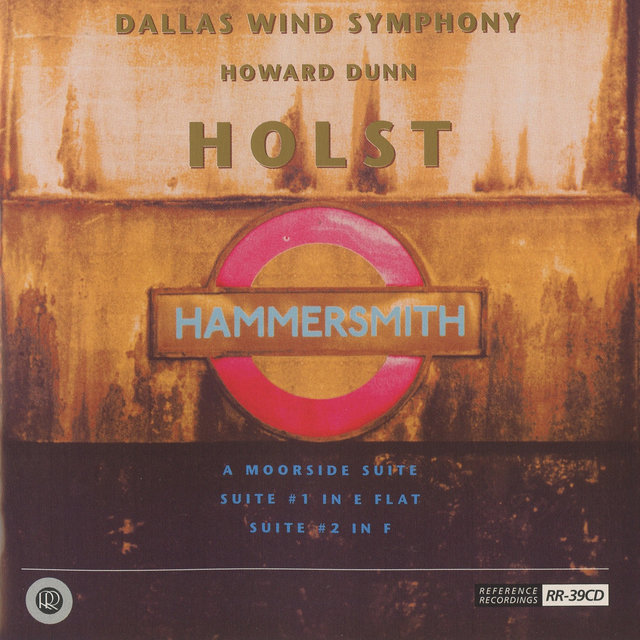 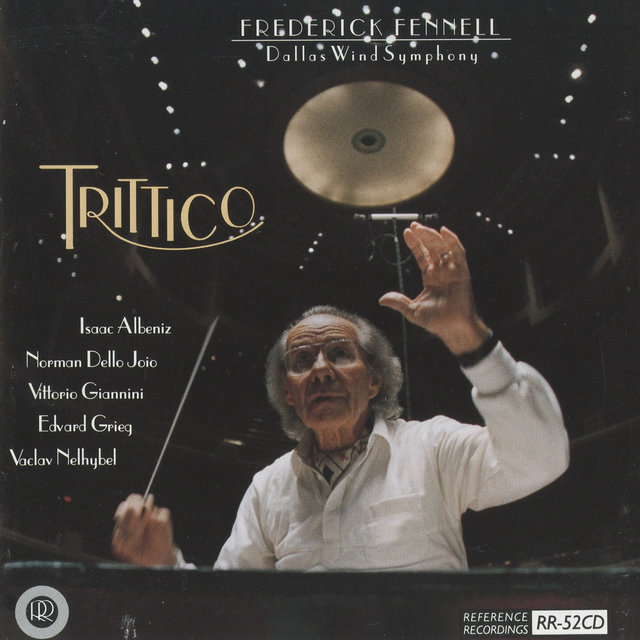 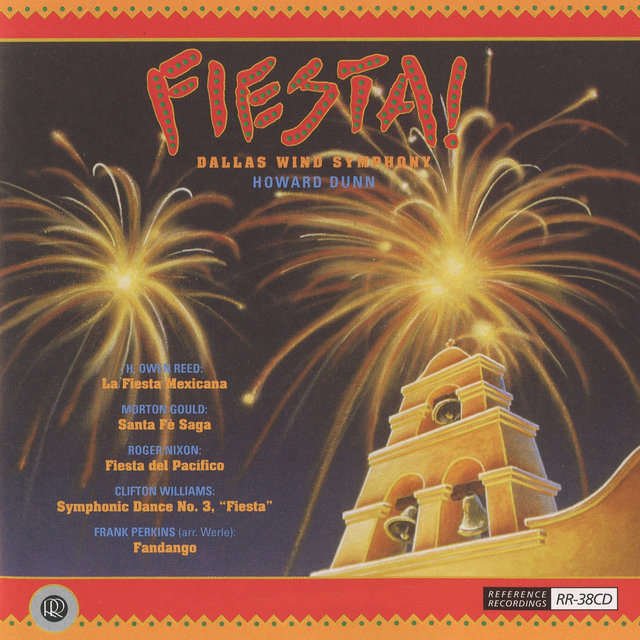 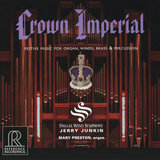 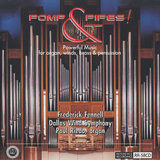