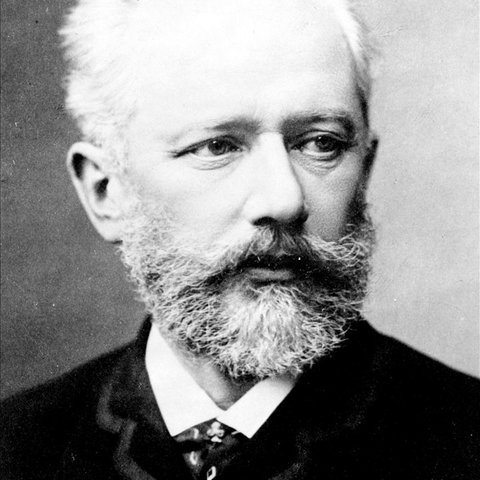 Pyotr Il'yich Tchaikovsky was the author of some of the most popular themes in all of classical music. He founded no school, struck out no new paths or compositional methods, and sought few innovations in his works. Yet the power and communicative sweep of his best music elevates it to classic status, even if it lacks the formal boldness and harmonic sophistication heard in the compositions of his contemporaries, Wagner and Bruckner. It was Tchaikovsky's unique melodic charm that could, whether in his Piano Concerto No. 1 or in his ballet The Nutcracker or in his tragic last symphony, make the music sound familiar on first hearing.

Tchaikovsky was born into a family of five brothers and one sister. He began taking piano lessons at age four and showed remarkable talent, eventually surpassing his own teacher's abilities. By age nine, he exhibited severe nervous problems, not least because of his overly sensitive nature. The following year, he was sent to St. Petersburg to study at the School of Jurisprudence. The loss of his mother in 1854 dealt a crushing blow to the young Tchaikovsky. In 1859, he took a position in the Ministry of Justice, but longed for a career in music, attending concerts and operas at every opportunity. He finally began study in harmony with Zaremba in 1861, and enrolled at the St. Petersburg Conservatory the following year, eventually studying composition with Anton Rubinstein.

In 1866, the composer relocated to Moscow, accepting a professorship of harmony at the new conservatory, and shortly afterward turned out his First Symphony, suffering, however, a nervous breakdown during its composition. His opera The Voyevoda came in 1867-1868 and he began another, The Oprichnik, in 1870, completing it two years later. Other works were appearing during this time, as well, including the First String Quartet (1871), the Second Symphony (1873), and the ballet Swan Lake (1875).

In 1876, Tchaikovsky traveled to Paris with his brother, Modest, and then visited Bayreuth, where he met Liszt, but was snubbed by Wagner. By 1877, Tchaikovsky was an established composer. This was the year of Swan Lake's premiere and the time he began work on the Fourth Symphony (1877-1878). It was also a time of woe: in July, Tchaikovsky, despite his homosexuality, foolishly married Antonina Ivanovna Milyukova, an obsessed admirer, their disastrous union lasting just months. The composer attempted suicide in the midst of this episode. Near the end of that year, Nadezhda von Meck, a woman he would never meet, became his patron and frequent correspondent.

Further excursions abroad came in the 1880s, along with a spate of successful compositions, including the Serenade for Strings (1881), 1812 Overture (1882), and the Fifth Symphony (1888). In both 1888 and 1889, Tchaikovsky went on successful European tours as a conductor, meeting Brahms, Grieg, Dvorák, Gounod, and other notable musical figures. Sleeping Beauty was premiered in 1890, and The Nutcracker in 1892, both with success.

Throughout Tchaikovsky's last years, he was continually plagued by anxiety and depression. A trip to Paris and the United States followed one dark nervous episode in 1891. Tchaikovsky wrote his Sixth Symphony, "Pathétique," in 1893, and it was successfully premiered in October, that year. The composer died ten days later of cholera, or — as some now contend — from drinking poison in accordance with a death sentence conferred on him by his classmates from the School of Jurisprudence, who were fearful of shame on the institution owing to an alleged homosexual episode involving Tchaikovsky.

The Nutcracker Suite From The Ballet, Op. 71a, Trepak

The Nutcracker Suite From The Ballet, Op. 71a, Chinese Dance

Pyotr Il'yich Tchaikovsky, Symphony No. 6 In B Minor, Op. 74 (Pathétique) 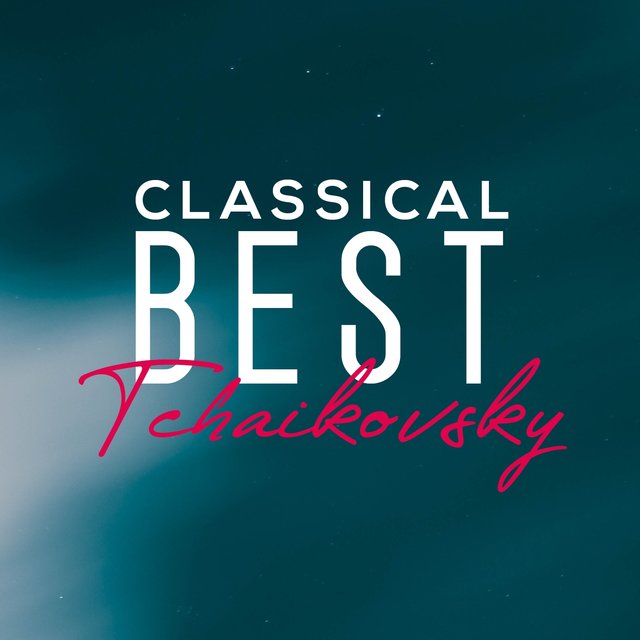 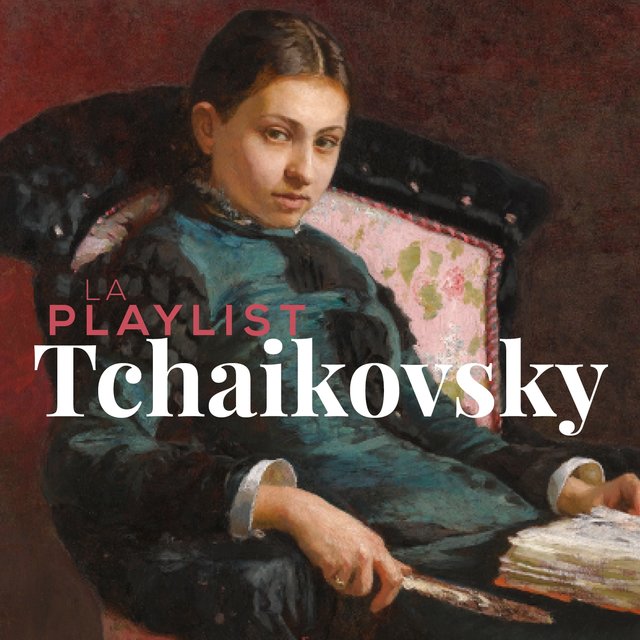 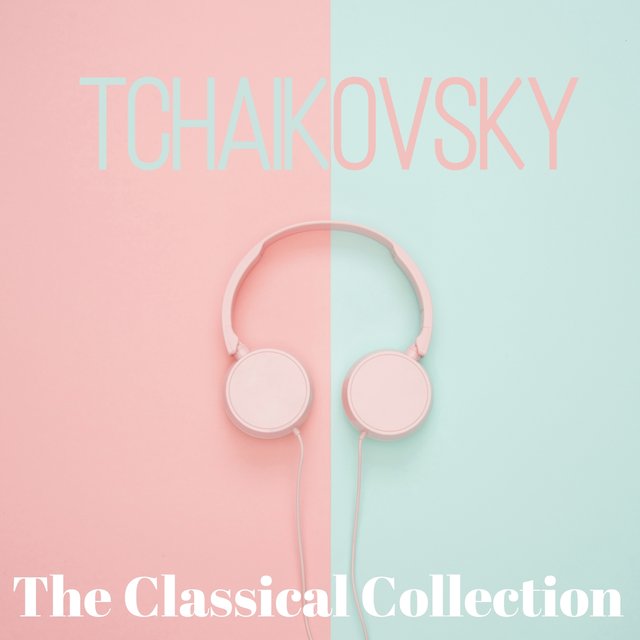 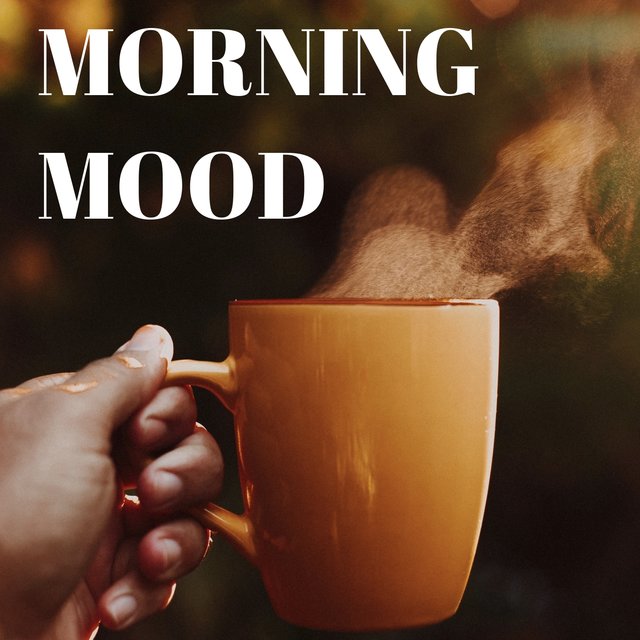 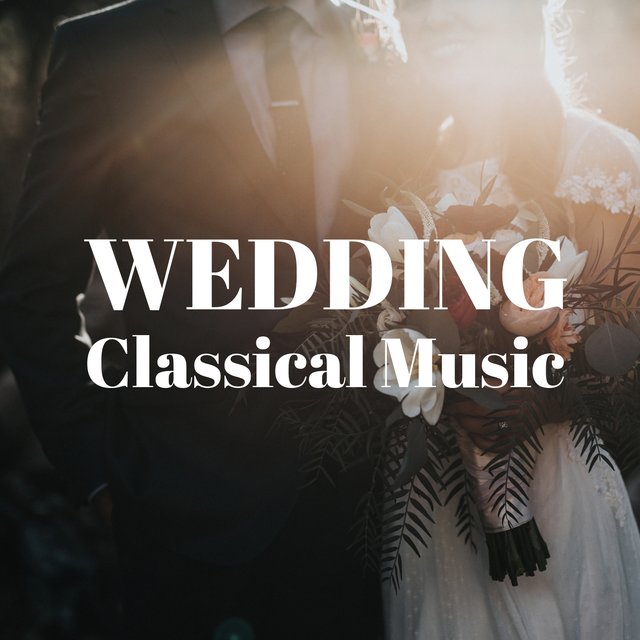 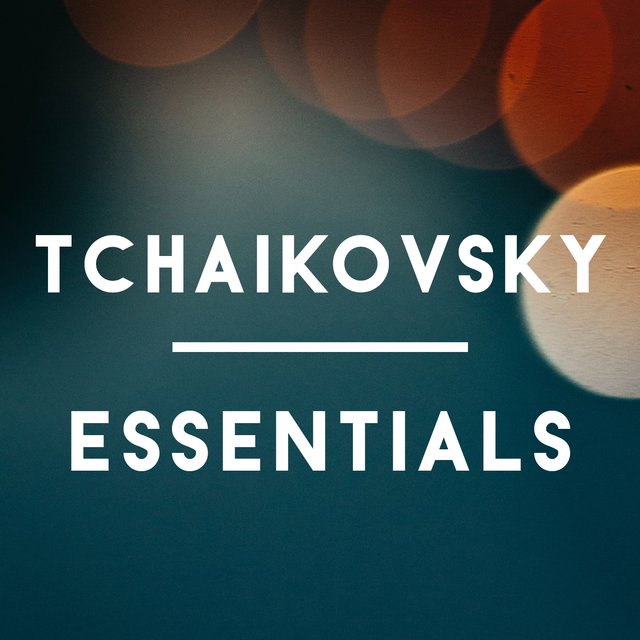 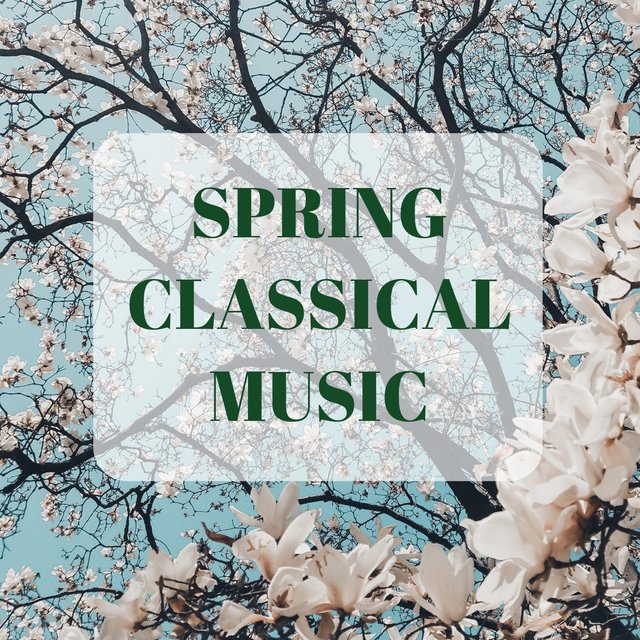 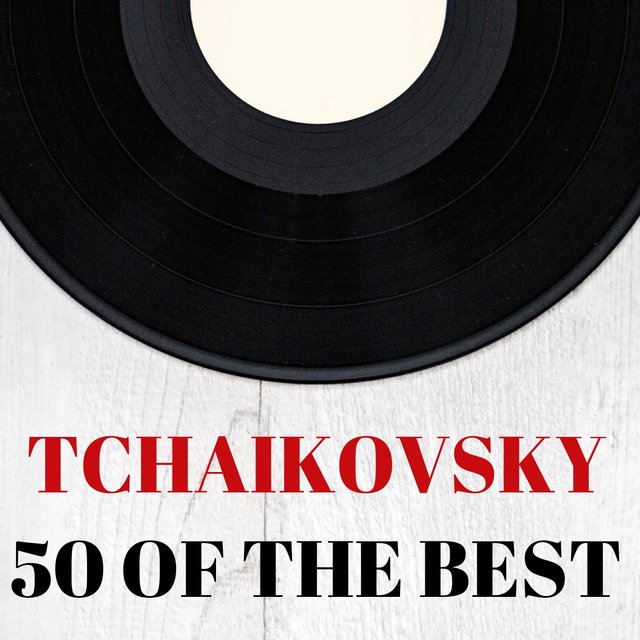 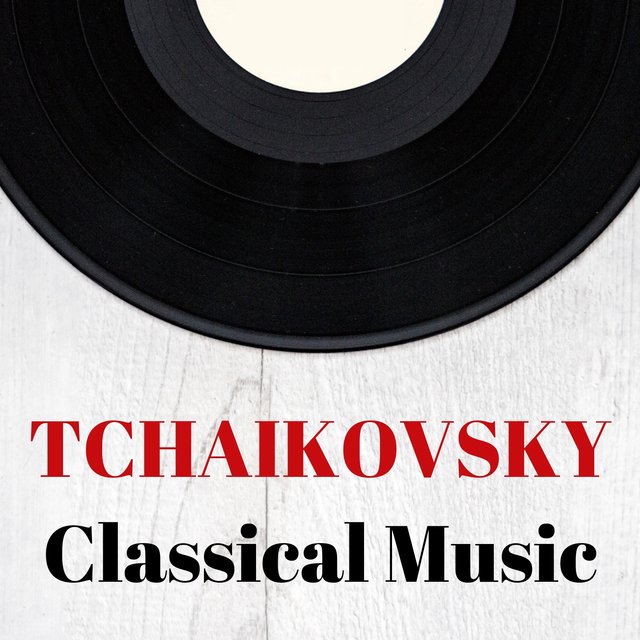 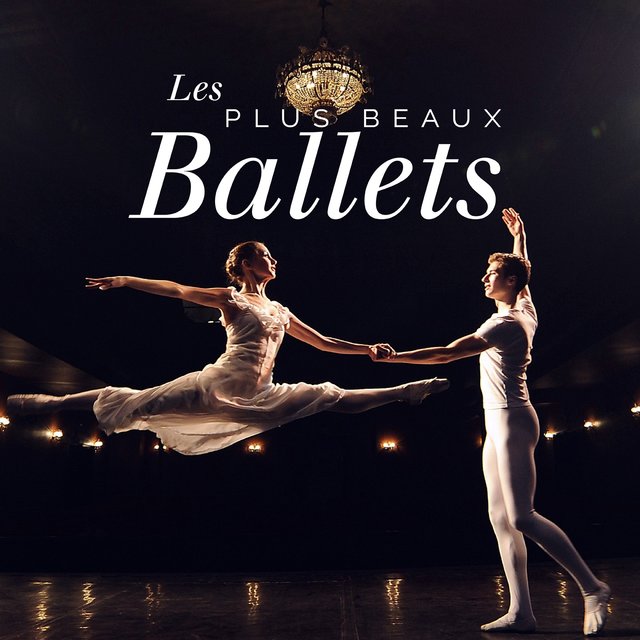 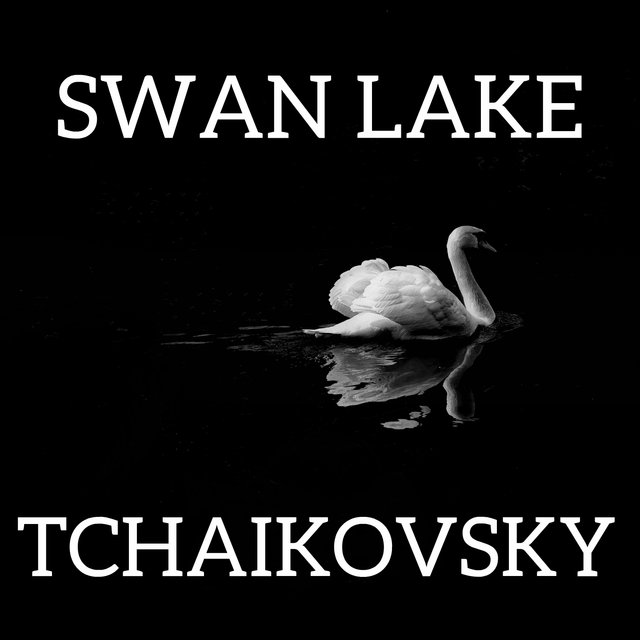 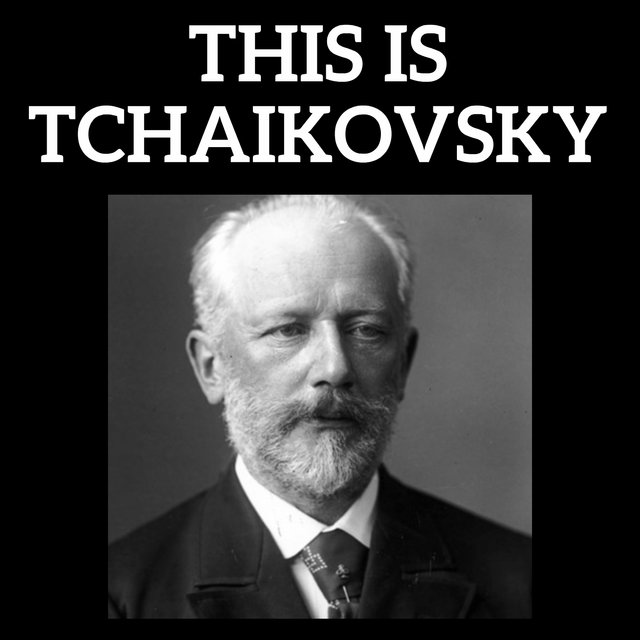 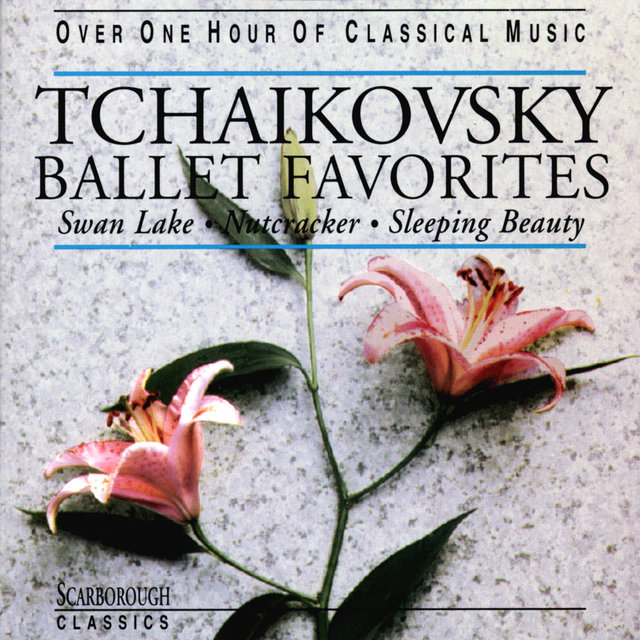 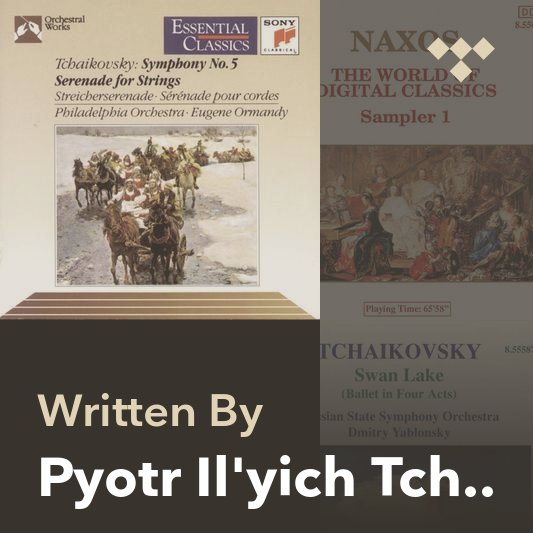