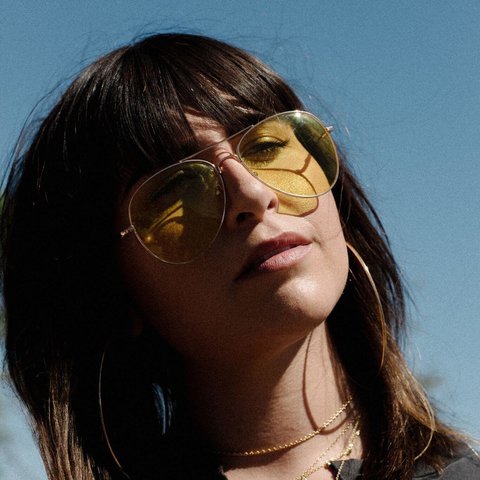 First known as a songwriter before becoming a performer in her own right, New York-born Emily Warren wrote songs for a whole host of high-profile pop/electronic acts, including Jessie J, 5 Seconds of Summer, Tiësto, Dua Lipa, and many more. After scoring a handful of hits with frequent collaborators the Chainsmokers, she issued her debut album, Quiet Your Mind, in 2018.

Hailing from a musical family — during her childhood her father frequently played guitar and sang to her and her brothers — it was her childhood piano teacher who introduced her to the concept of writing her own songs. Growing up on the Upper West Side of Manhattan, she attended Trinity, a prestigious preparatory school, from kindergarten to high school. Displaying an affinity for music from an early age, she formed her own band, Emily Warren & the Betters, which featured future MisterWives members Etienne Bowler and Marc Campbell. "Not at All," one of the singles from The Betters EP, found its way onto the short-lived MTV series Skins. As for Warren, she went on to attend the NYU Tisch School/Clive Davis Institute in 2011, and signed a songwriting contract with Dr. Luke's Prescription Songs label in 2013.

After a move to Los Angeles, Warren co-wrote the song "Masterpiece," the third single on Jessie J's album Sweet Talker. This paved the way for her to collaborate with her longtime friend Scott Harris to co-write four songs from Handwritten, the platinum-certified album by Shawn Mendes. Released in 2015, the Chainsmokers' Bouquet EP featured the hugely successful single "Until You Were Gone," co-written by Warren and also featuring her vocals, a contribution that was widely praised. Warren and Harris would team up again shortly thereafter, this time resulting in another Chainsmokers single, the Grammy-winning, Daya-featuring "Don't Let Me Down," which went platinum and reached the Top Five on the Billboard Hot 100. Following the success of "Capsize" — her collaboration with Frenship that became a streaming hit that surpassed 300 million plays by 2017 — she continued her work with the Chainsmokers, joining them for a trio of dance hits, "Side Effects," "My Type," and "Don't Say."

While those singles climbed the Billboard Dance chart, Warren issued solo singles "Hurt by You" and "Something to Hold on To." Both tracks would appear on her debut LP, Quiet Your Mind, which arrived in October 2018. ~ Simon Spreyer 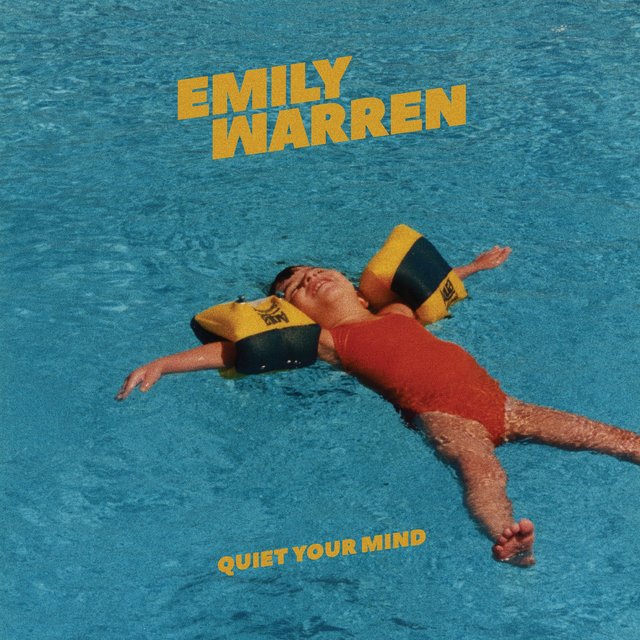 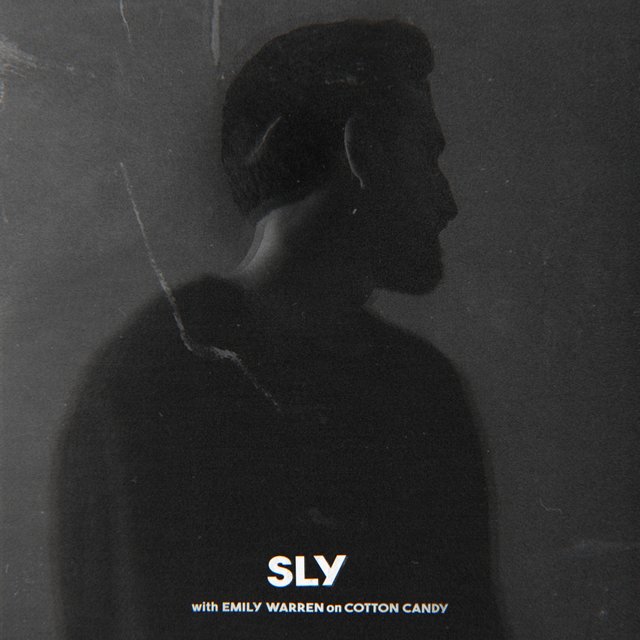 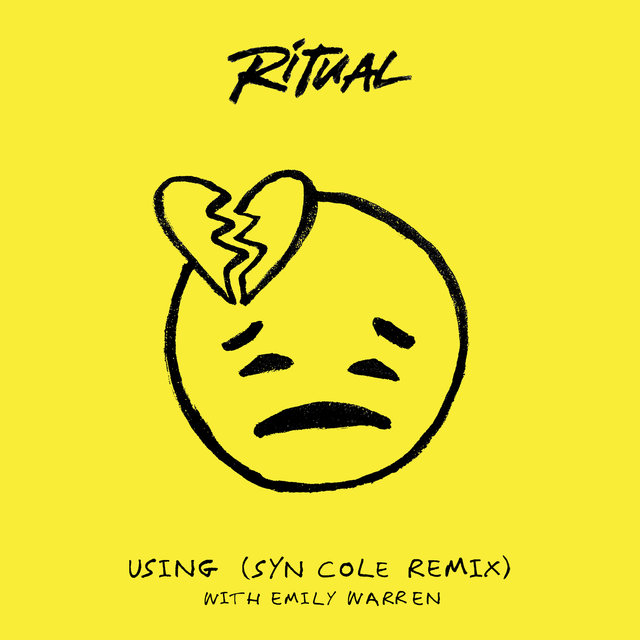 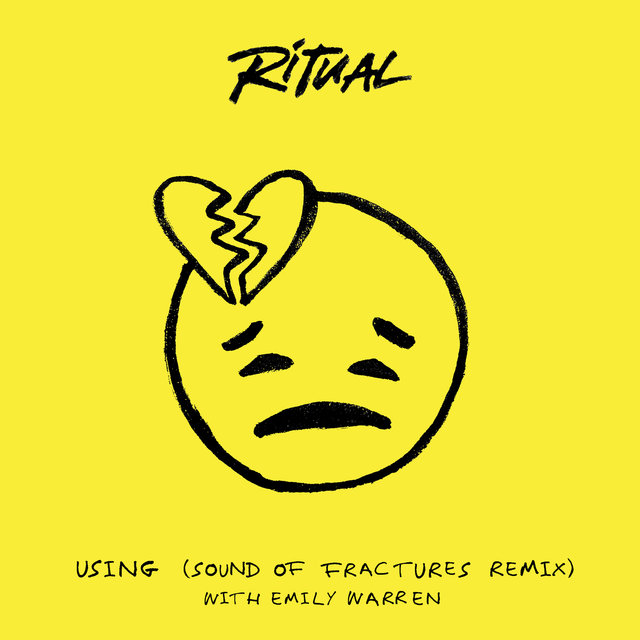 Using (Sound Of Fractures Remix)
R I T U A L 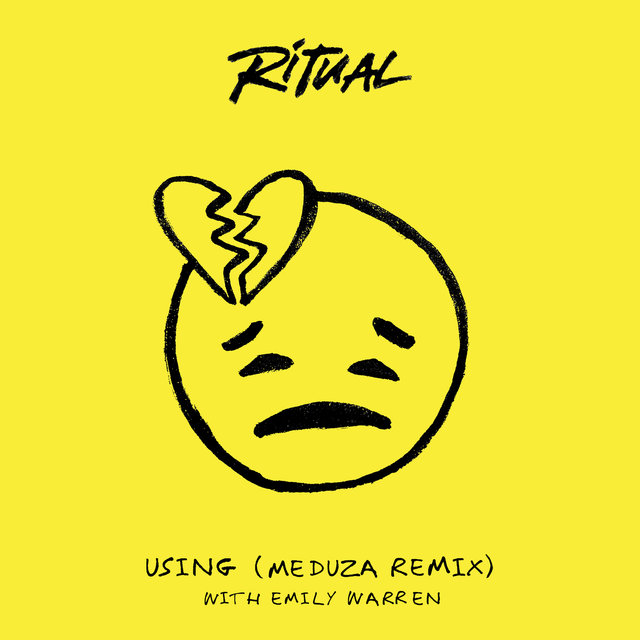 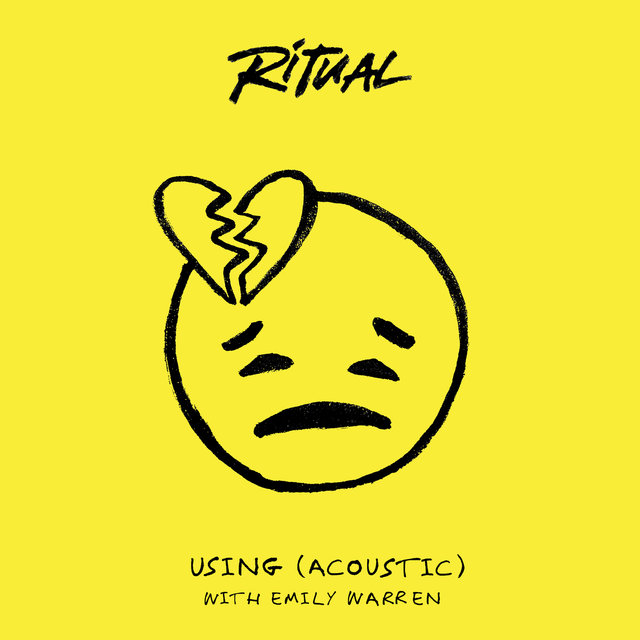 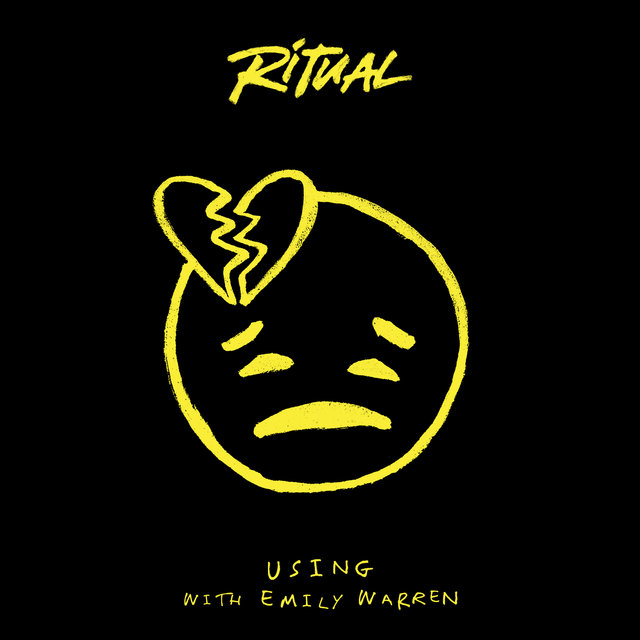 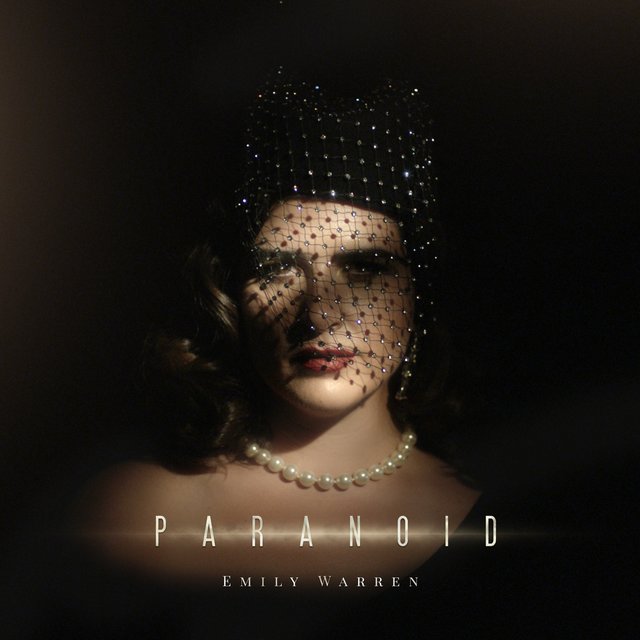 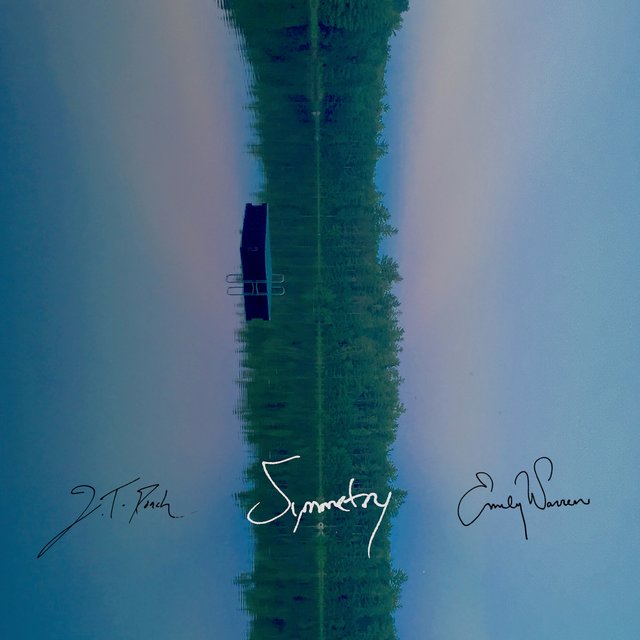 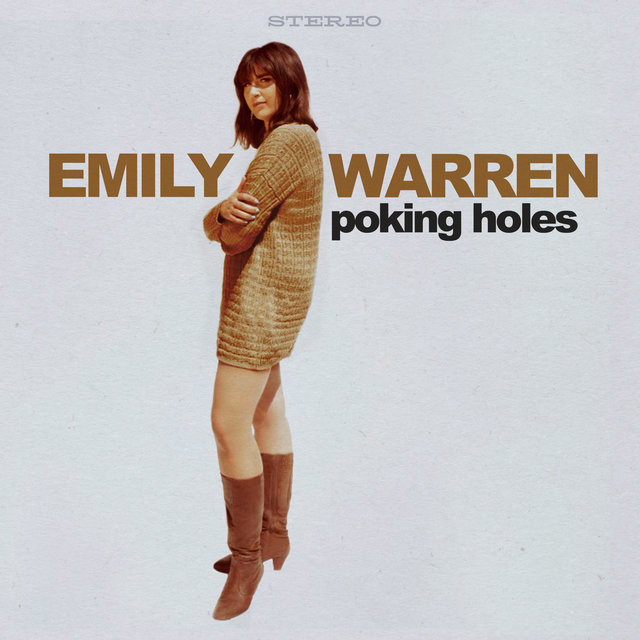 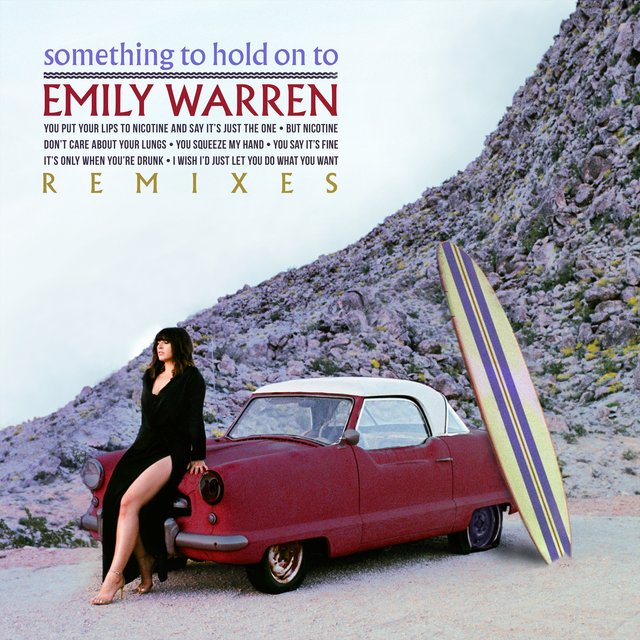 Something to Hold on To (Remixes)
Emily Warren 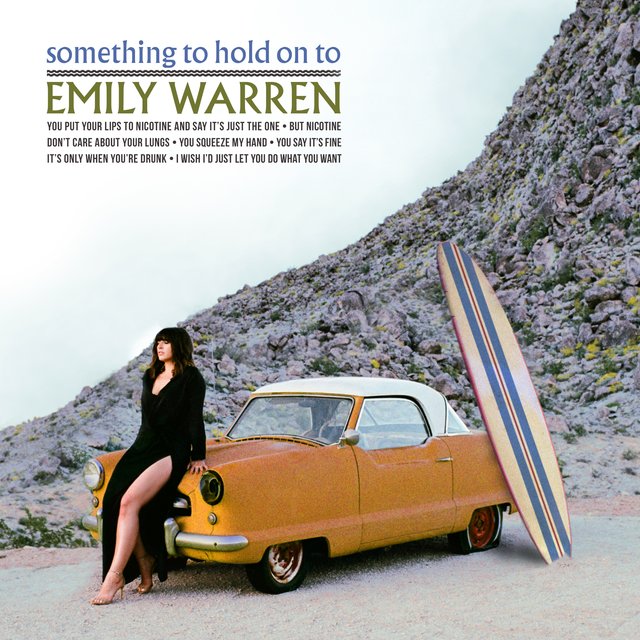 Something to Hold on To
Emily Warren 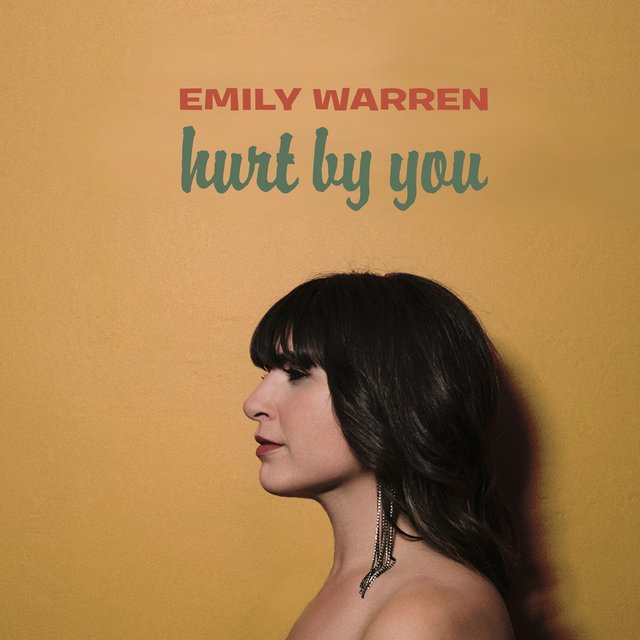 Hurt by You
Emily Warren 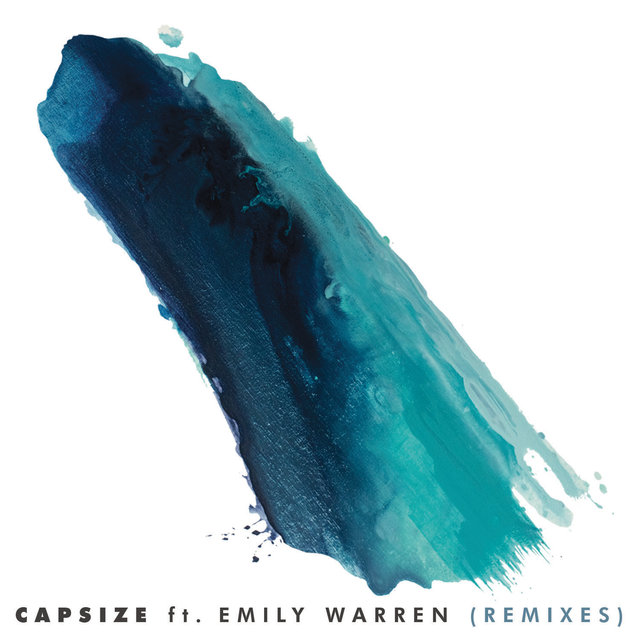 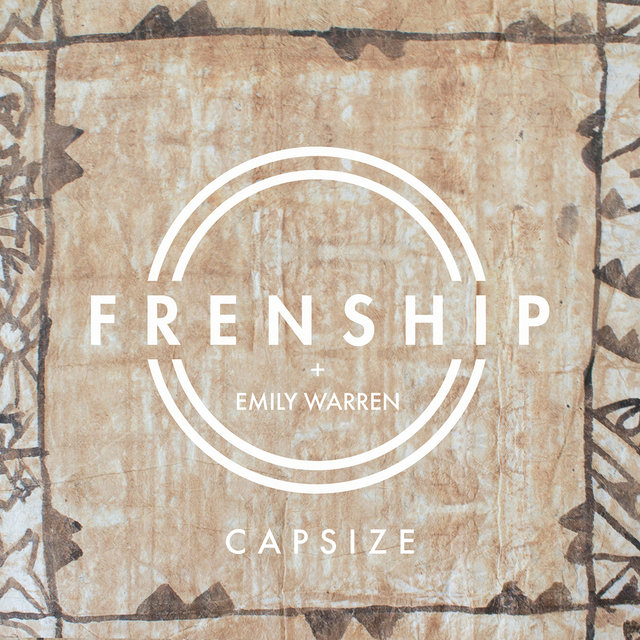 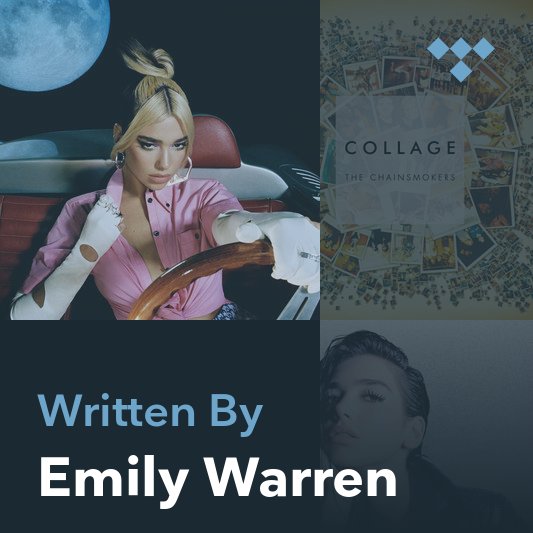 Don't Let Me Down 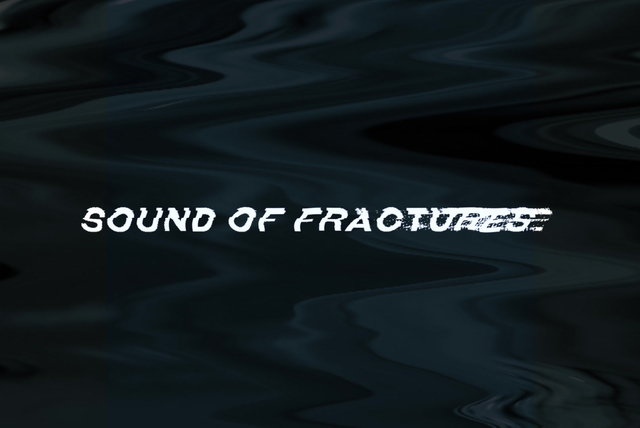 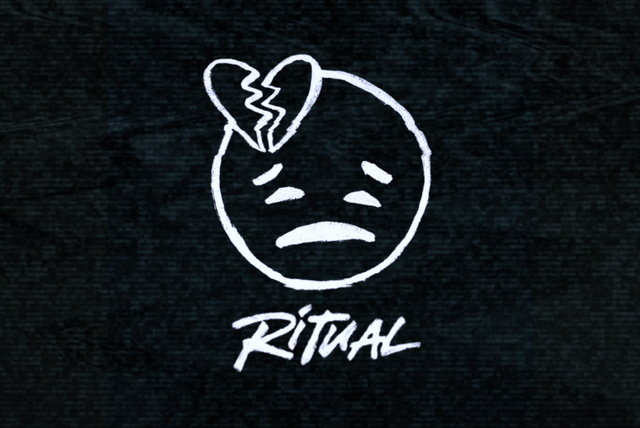 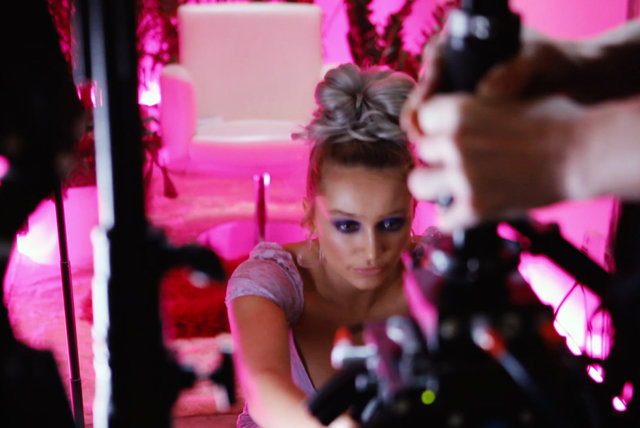 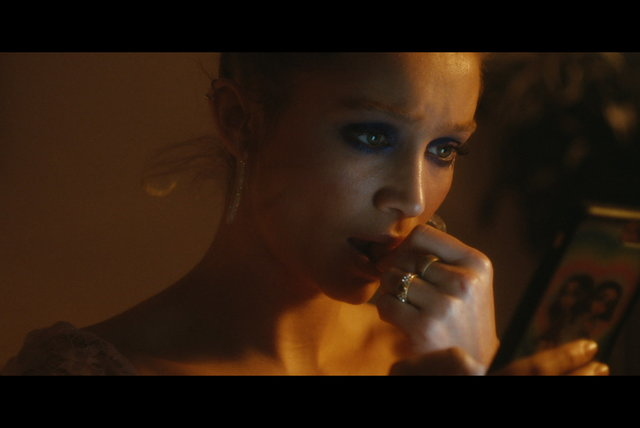 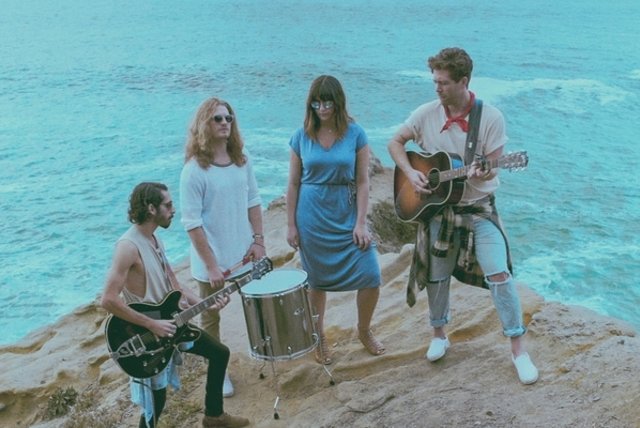 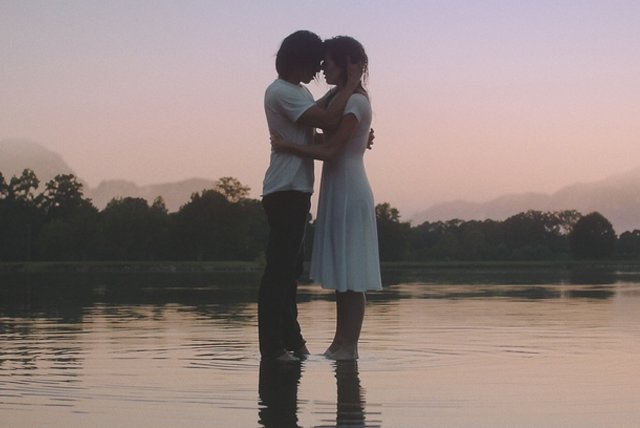 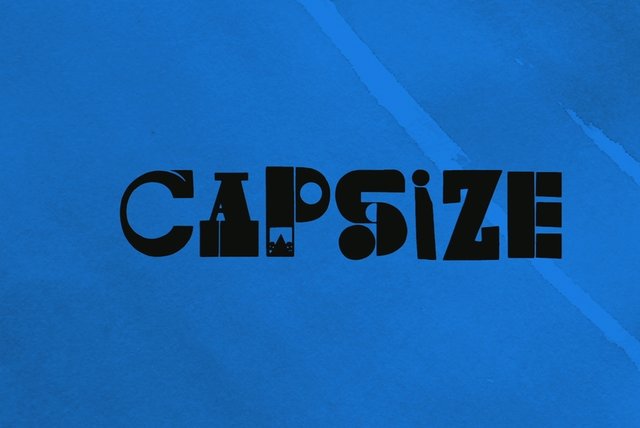