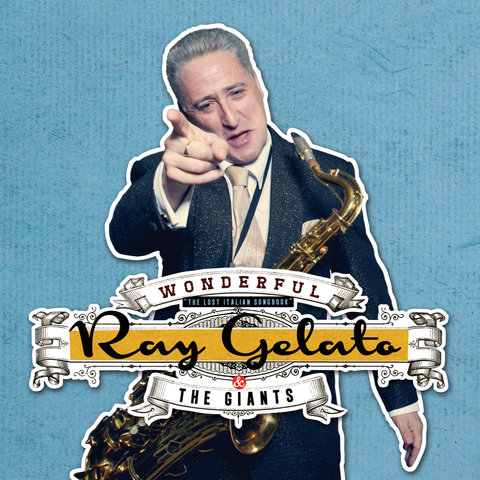 b. Ray Keith Irwin, 25 October 1961, London, England. As a child, Ray Irwin heard music from the record collection of his father, an American soldier stationed in Britain. The music included Frank Sinatra, Sammy Davis Jnr. and swing bands of the 40s, as well as 50s rock ‘n’ roll and R&B, with the bands led by Louis Jordan and Louis Prima proving to be especially influential. In the latter’s case, Irwin was drawn to the leader’s singing and to the tenor saxophone playing of Sam Butera. In 1979, Irwin began studying the tenor saxophone and the following year was sufficiently proficient to play professionally with the Dynamite Band, a group that was influenced by Bill Haley.

In 1982, Gelato teamed up as a duo with French guitarist Patrice Serapiglia, who called himself Maurice Chevalier, and they named their band the Chevalier Brothers. Among the pioneers of the revival of interest in London in R&B and the jump bands of the 40s and 50s, the band expanded to a five-piece. After winning a talent contest at London’s Camden Palace, the band toured extensively in the UK and Europe. At this time, the band included Gelato (tenor saxophone/vocals), Chevalier (guitar), Clark Kent (bass), John Piper (d. 2000; drums), and Roger Beaujolais (vibraphone). Only the drummer used his real name. It was at Chevalier’s urging that Gelato not only adopted the name by which he has been known ever since, but also began singing regularly. Quickly established on the London scene, the band’s international fame spread through appearances at the Montreux Jazz Festival, the North Sea Jazz Festival, and a tour of Japan. Shortly after this, Chevalier left to be replaced by pianist Marc Adelman, and then Beaujolais left the band to start a solo career.

In 1988 the Chevalier Brothers folded and Gelato formed his own band, a seven-piece group, which he named the Giants Of Jive. Kent and Piper remained, and soon Adelman too came on board. The band’s enormous popularity in Italy was responsible for a 1992 Carnegie Hall engagement, which was for an Italian television special. Ray Gelato And The Giants Of Jive folded in 1994 and the leader promptly established a new group, the Ray Gelato Giants. The new band retained some of the original quirkiness and all of its dynamic stage presence but the material moved closer to the middle of the road, drawing its repertoire from the music popularized by artists such as Nat ‘King’ Cole, Duke Ellington, Dean Martin, and Sinatra. Nevertheless, Gelato’s singing continued to show allegiance to Prima and his tenor saxophone playing to Butera. More jazz festival engagements followed, including Umbria, Montreal, Molde, Marciac and San Sebastian. There were also tours of the USA and Italy where Gelato’s popularity was unabated. In 2001 the band opened for Robbie Williams and his Swing When You’re Winning concert at London’s Royal Albert Hall and the following year played at Paul McCartney’s wedding. Gelato has also played at private parties hosted by the rich and famous, not least Queen Elizabeth II. Having previously made several hugely popular appearances at the Umbria Jazz Festival in Italy, the band returned there in 2003.

By the early 00s, Gelato’s band included Danny Marsden (trumpet), Richard Busiakiewicz (piano; who has worked with Gelato since 1994), Alex Garnett (saxophones; with Gelato in this band since 1996 and also in the occasionally formed Tough Tenors group), Andy Rogers (trombone), Tom Gordon (drums), and Kent (bass; who is also Gelato’s business partner). Gelato has been hugely successful, finding a niche and retaining his dominance in it through hard work, good musicianship and a flair for showmanship.

The Best Things in Life Are Free

The Joint is Jumpin' 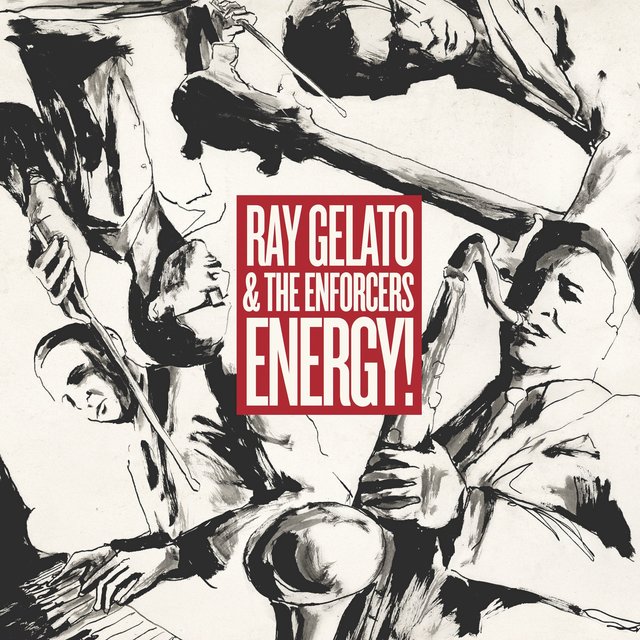 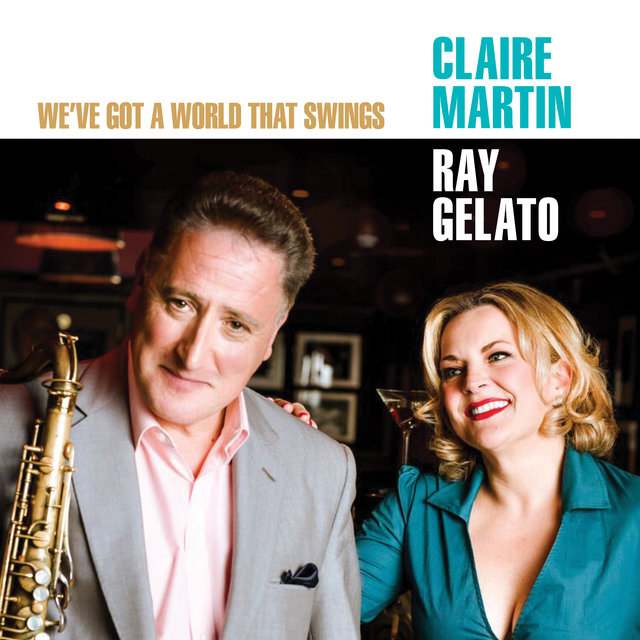 We've Got a World That Swings
Claire Martin 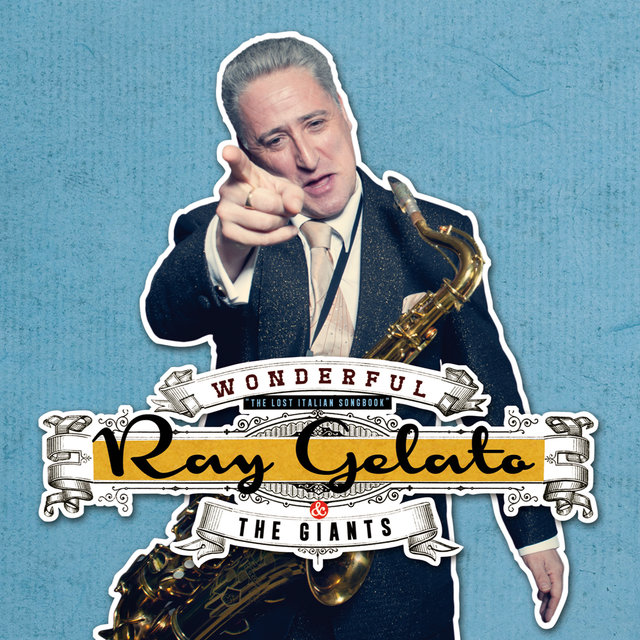 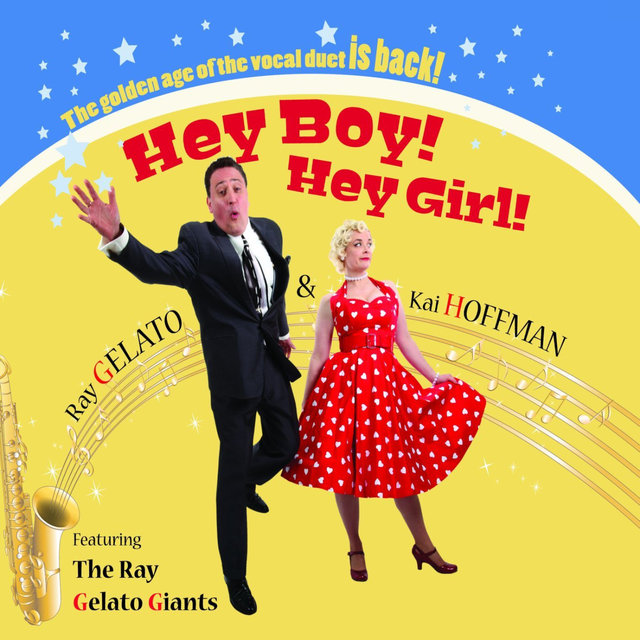 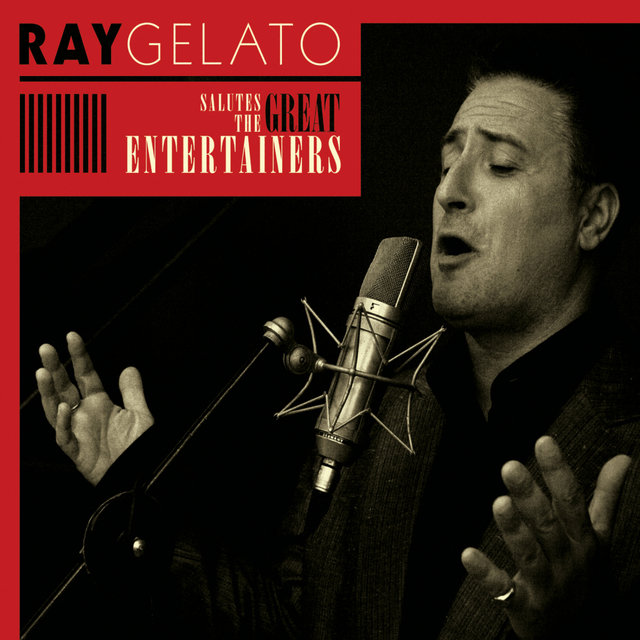 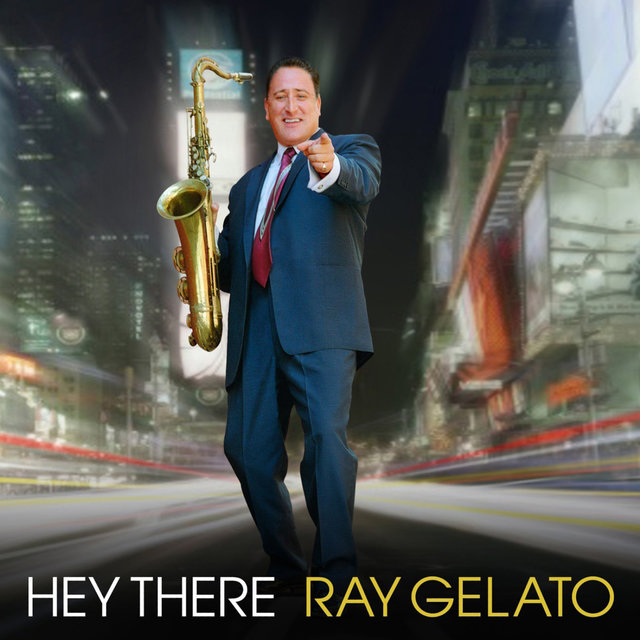 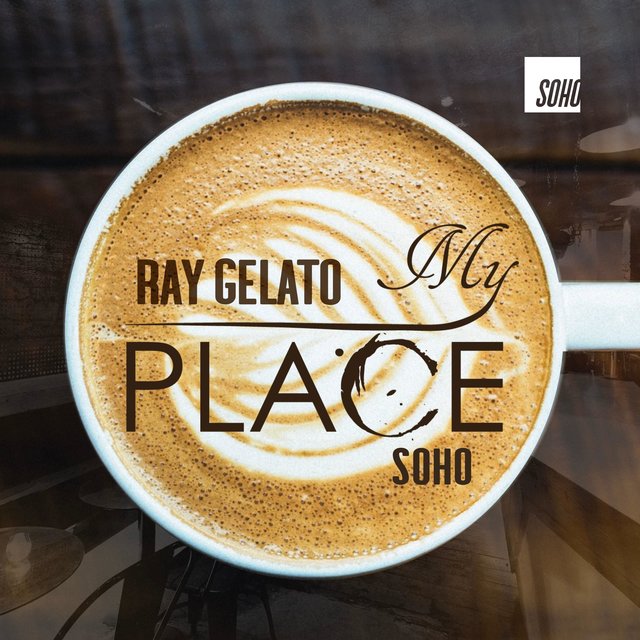 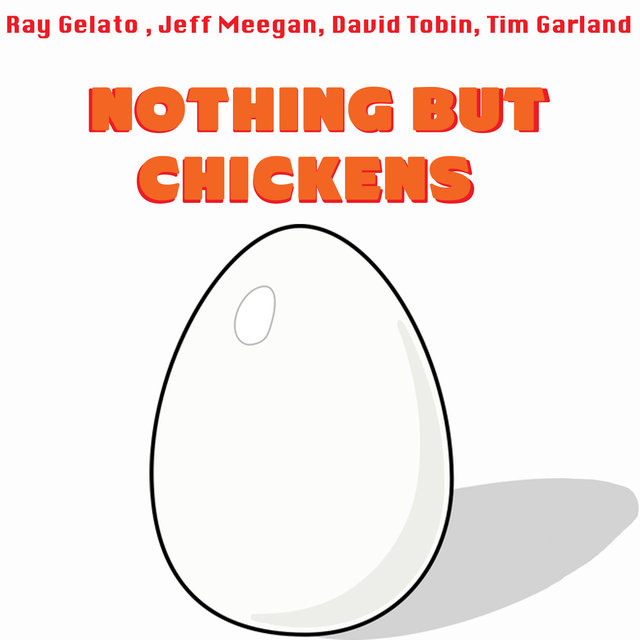 Nothing but Chickens
Ray Gelato

I Put a Spell on You

What Would I Do Without You