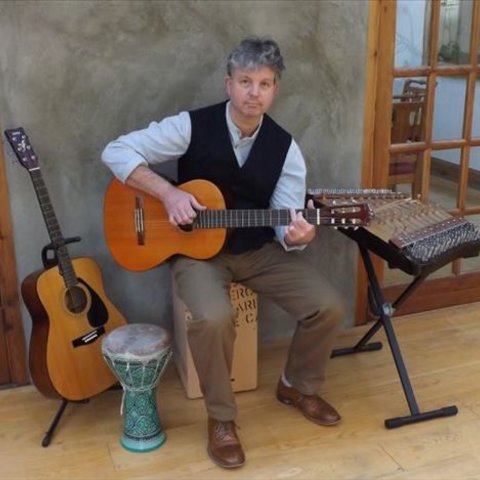 Percussionist/composer Peter Ulrich is perhaps best known for his long-time collaboration with Dead Can Dance. Ulrich joined the group in 1983 and appeared on albums like Garden of Arcane Delights, Within the Realm of a Dying Sun, and Spiritchaser, and was a touring member of the group until 1990. He also collaborated on Ivo Watts-Russell's This Mortal Coil project, contributing the song "At First, And Then" to Filigree and Shadow, and also played with 4AD labelmates Michael Brook and the Wolfgang Press as an incidental percussionist. 1999 saw Ulrich sign to Projekt Records, and Pathways & Dawns, his debut for the label, also featured former Dead Can Dance bandmate Brendan Perry as a producer and arranger. A second solo album, Enter the Mysterium, was released in 2005. In 2013, he released The Painted Caravan under the name The Peter Ulrich Collaboration, working with different artists like Sara Wendt, David Steele, Jen Elliott, Kingsley Sage of Anemo, and Saskia Dommisse of the band Poets to their Beloved. ~ Heather Phares 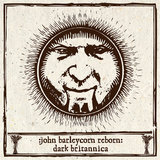 The Scryer and The Shewstone 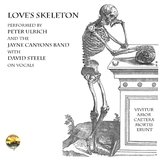 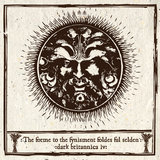 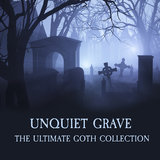 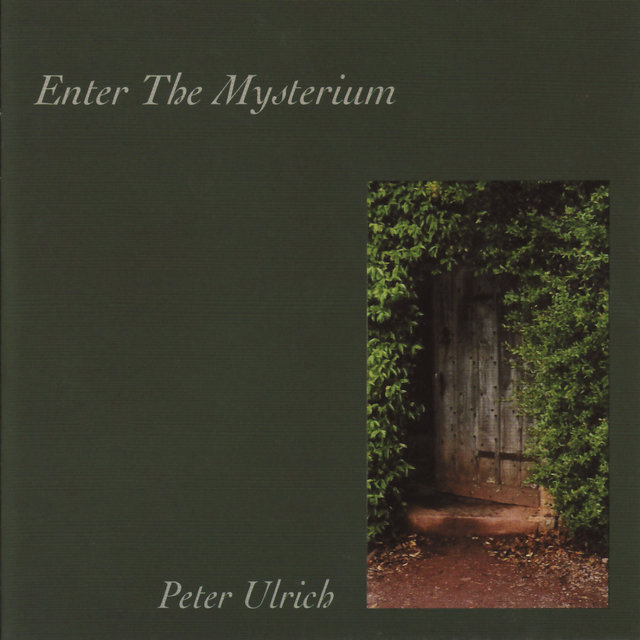 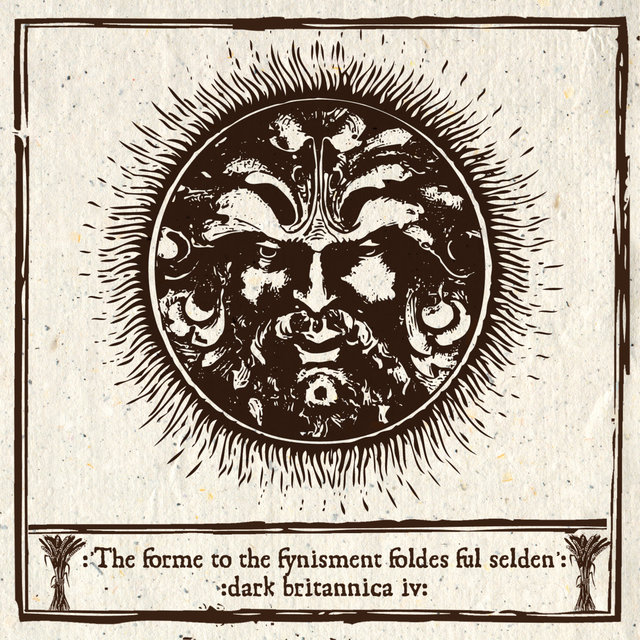 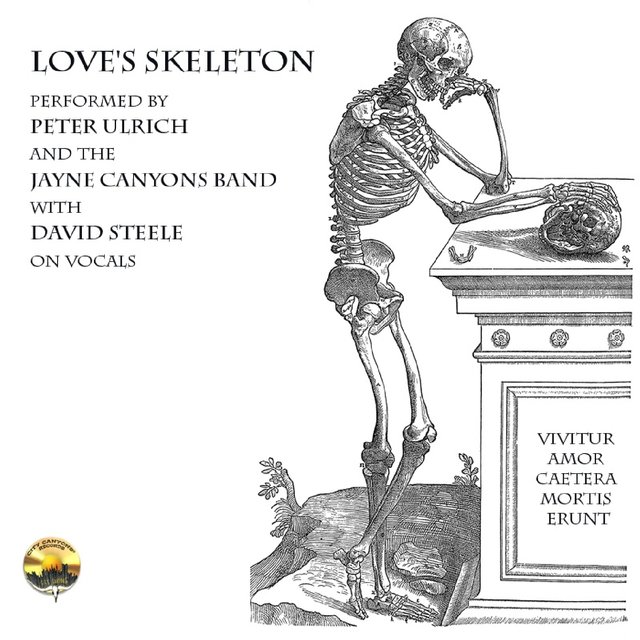 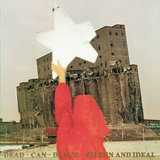 De Profundis (Out of the Depths of Sorrow) (Remastered)

Enigma of the Absolute (Remastered)