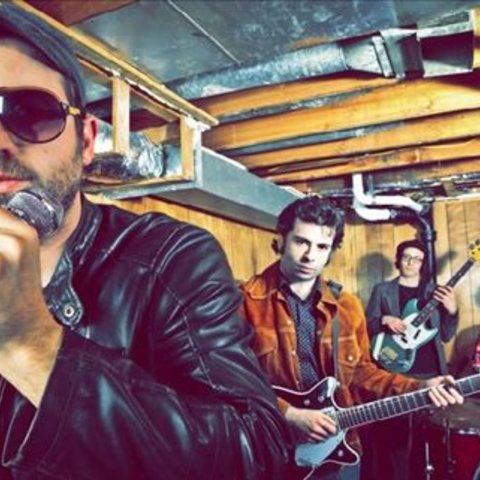 Known for their trenchant medley of melodic power pop, riffy garage rock, and eccentric wit, the High Strung are a rock & roll band from Detroit. Committed road dogs with a punk spirit and a warped sense of whimsy, the band issued a string of highly regarded albums throughout the 2000s and attracted attention after abandoning their road-blasted touring van on the steps of Cleveland's Rock & Roll Hall of Fame while touring exclusively at Michigan libraries, and playing an unlikely show at the Guantanamo Naval Base in Cuba — stunts that earned them coverage on an episode of This American Life. In 2011, their track "The Luck You Got" became the theme song for the Showtime television series Shameless, significantly enlarging their audience in advance of standout releases like 2012's ¿Posible - O - Imposible? and 2014's I, Anybody. The band's fan base continued to expand with the added media attention from frontman Josh Malerman's burgeoning literary career, after his horror novel Bird Box was adapted into a 2018 Netflix film, setting the table for the High Strung's eighth album, Quiet Riots.

The band's roots trace back to the campus of Michigan State University where Malerman, drummer Derek Berk, singer/guitarist Mark Owen, and guitarist Jason Berkowitz formed a mid-'90s quartet called the Masons. With the addition of bassist and longtime friend Chad Stocker, they changed their name to the High Strung in 2000 and began issuing a handful of EPs and touring the U.S. Relocating to New York, they released their full-length debut, These Are Good Times, in 2003 via Teepee Records. By this point, the High Strung had established themselves as hard-touring road warriors, playing hundreds of dates per year. In the summer of 2004, having exhausted their heavily graffitied 1988 Chevy van to the tune of 318,621 miles, drummer Berk volunteered to drive it up the steps to the entrance of the Rock & Roll Hall of Fame, where he parked it bearing a plaque that read, in part, "The High Strung's donation to you is a wild multicolored beast of a vehicle that, despite its age and demand placed upon it, carried us to 500 shows across America without asking us to cancel one." The rest of the band picked him up in a getaway van en route to another tour while the museum's staff promptly had the donation towed away.

With the departure of both Owen and Berkowitz, the group entered a particularly fruitful period operating as a trio with Malerman taking over sole responsibility of vocals and guitar and Stocker filling in the gaps with his signature lead bass style. Recorded by Detroit garage stalwart Jim Diamond, their 2005 LP Moxie Bravo garnered effusive praise from Guided by Voices' Robert Pollard and, in addition to the band's already busy national touring schedule, was celebrated by a stint playing full-volume rock shows in libraries around Michigan as part of a national initiative by librarians to rebrand library culture. A deal with the appropriately named indie label Park the Van was struck and 2007 saw the release of both Get the Guests and a reissue of Moxie Bravo. For their fourth album, the High Strung took a more experimental bent, recording the psych-pop highlight Ode to the Inverse of the Dude in Canada with producer Dave Newfeld. During their 2009 bout of touring in support of the album, they accepted an invitation to fly down to Cuba and perform for the troops in Guantanamo, an unconventional gig for a band of left-leaning creatives prone to psychedelic lyricism and offbeat guitar pop.

By the time of 2011's wily, self-produced Dragon Dicks, the High Strung had settled firmly back in Detroit and, not long after the album's release, became a quartet again with the addition of crafty lead guitarist Stephen Palmer. That same year, the Showtime series Shameless adopted the band's 2005 rocker "The Luck You Got" as its opening credits theme song, giving the High Strung a healthy bump in exposure. Palmer made his recorded debut with the band on 2012's full-bodied ¿Posible - O - Imposible? and further enhanced their sound on 2014's adventurous I, Anybody. That same year saw the publication of Malerman's first novel, the post-apocalyptic horror tale Bird Box, which earned him widespread acclaim. Over the next few years, the High Strung performed occasionally while Malerman continued to nurture his literary career, publishing several more novels. In December 2018, a film adaptation of Bird Box starring Sandra Bullock and John Malkovich was released by Netflix and helped shine the spotlight on the High Strung, who released their eighth album, Quiet Riots, a few months later in February 2019. It was their first album since their 2003 debut to feature singer/guitarist Mark Owen, who had rejoined the group in 2016. ~ Timothy Monger 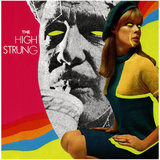 The Luck You Got 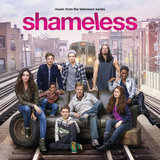 The Luck You Got (Main Title)

Shameless (Music From The Television Series) 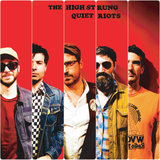 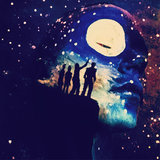 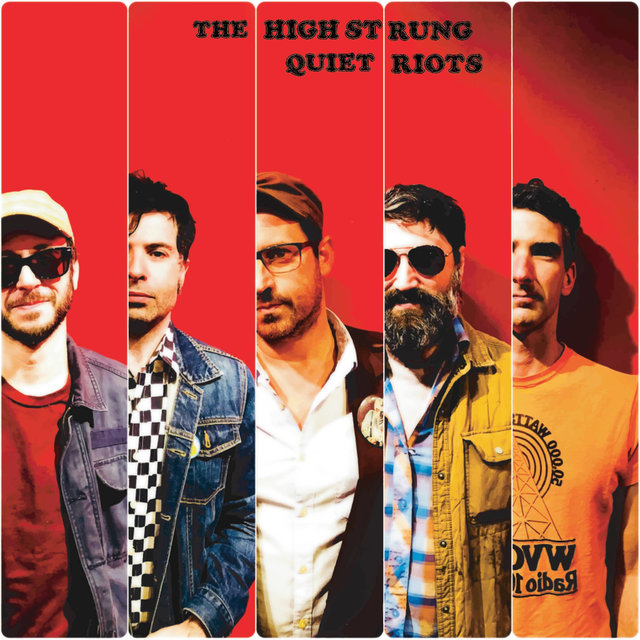 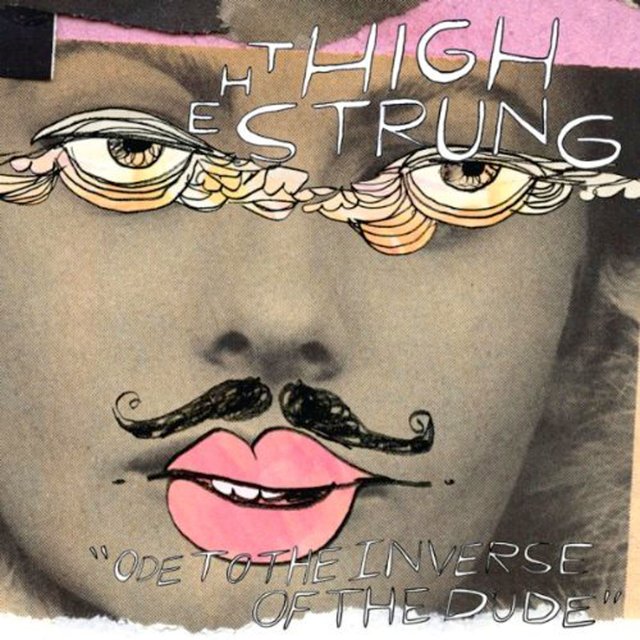 Ode to the Inverse of the Dude
The High Strung 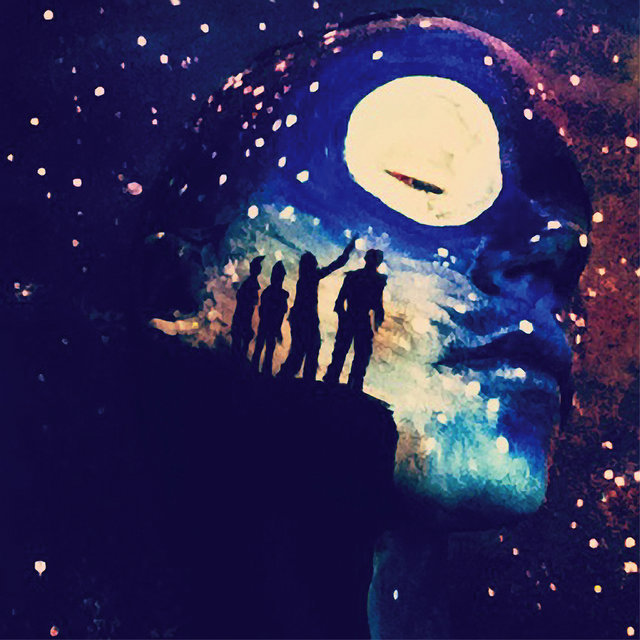 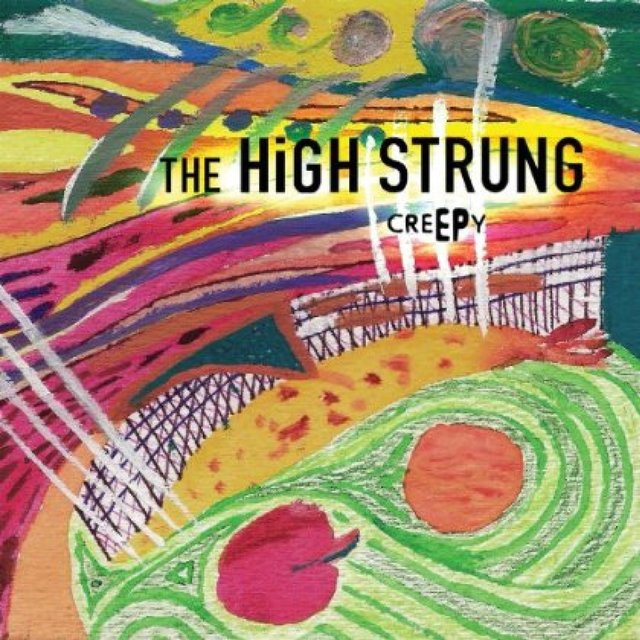 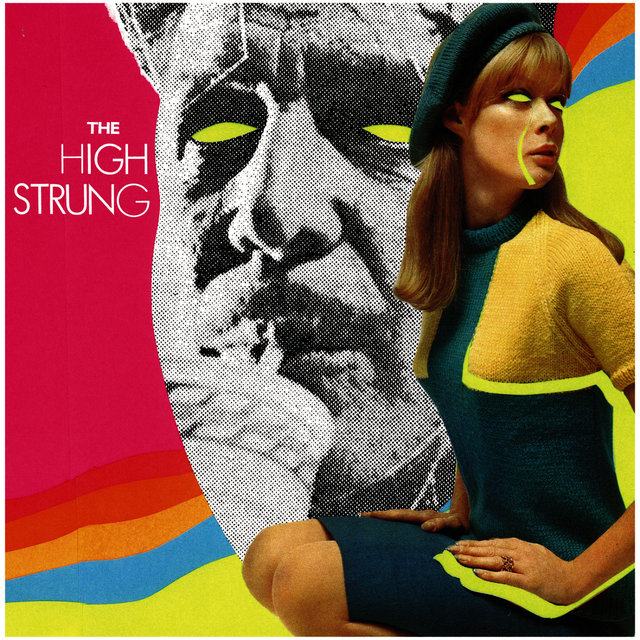 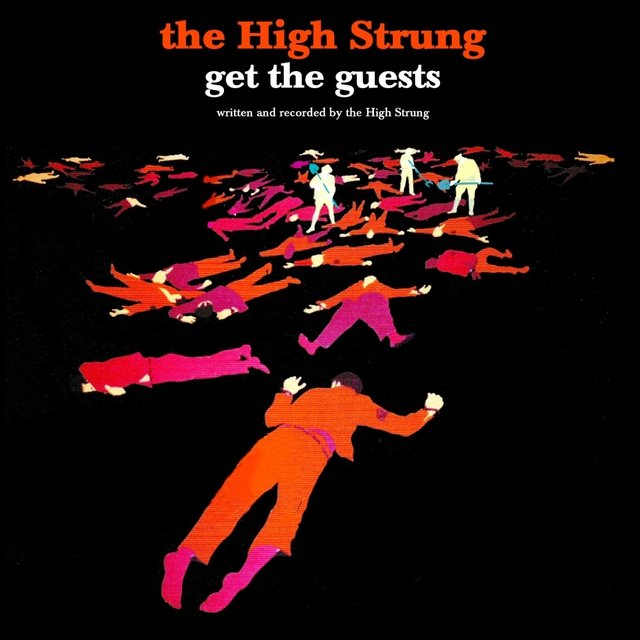 Get the Guests
The High Strung 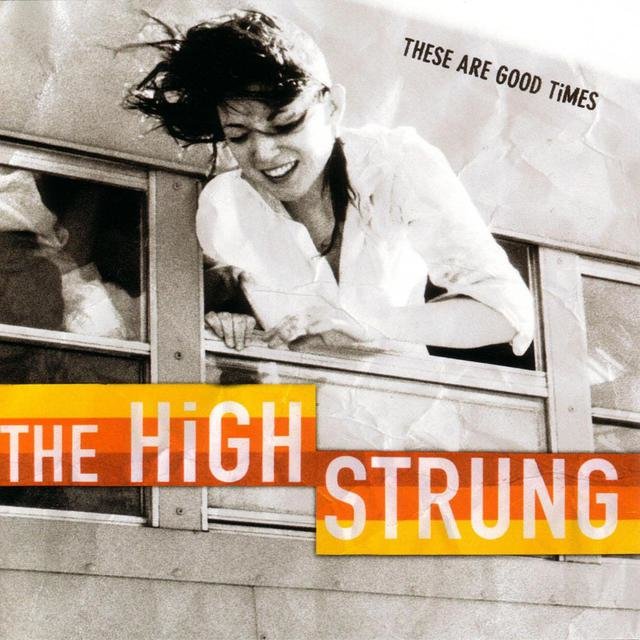 These Are Good Times
The High Strung 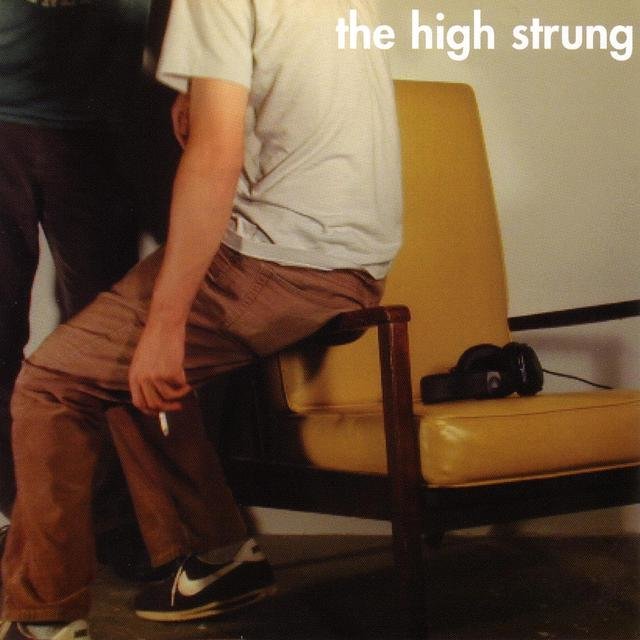 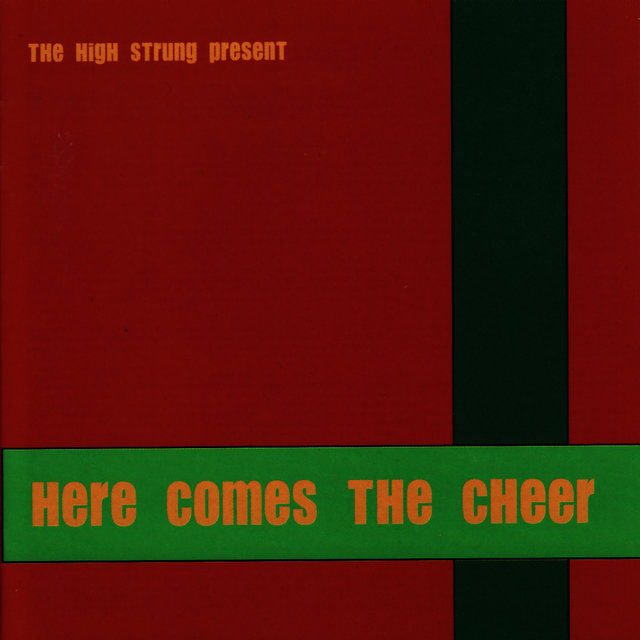 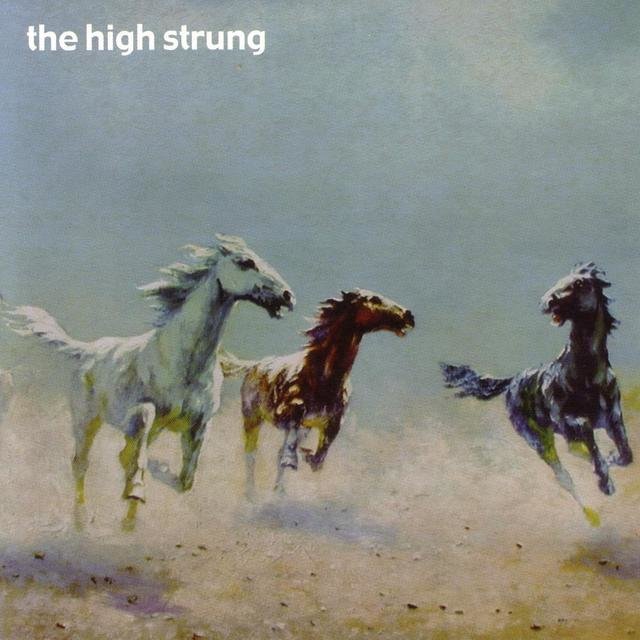 Sure As Hell
The High Strung