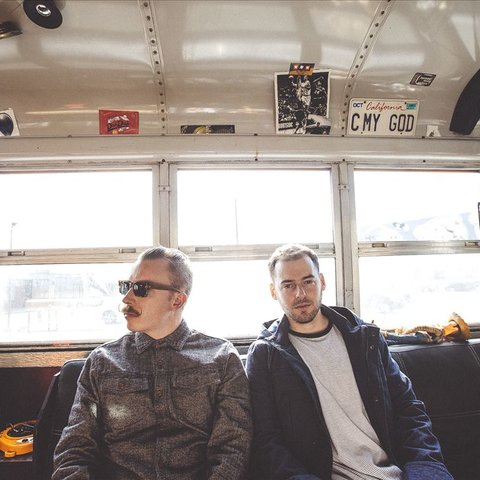 Taking an approach that mirrored the futuristic sound of the French house and electronica scene, San Francisco trio the M Machine went from a studio creation to a massive arena act practically overnight when they signed to Skrillex's OWSLA label. In April of 2012, less than a year after forming, members Eric Luttrell, Andy Coenen, and Ben Swardlick released their first EP, Metropolis, Pt. 1, and embarked on a high-profile festival tour of North America and Europe, complete with an ambitious visual backdrop that featured a huge, iconic "M" formed out of LCD panels. Returning to the studio soon after, they put the finishing touches on their debut full-length album, Metropolis, Pt. 2, which was released in February of 2013. A year later they delivered the single "Superflat," followed by the Just Like EP. In 2017 the M Machine returned with the full-length studio album Glare, which featured guest appearances from Luisa Gerstein and Phantasmosis. ~ Jason Lymangrover

Promise Me A Rose Garden

Promise Me A Rose Garden / Glow 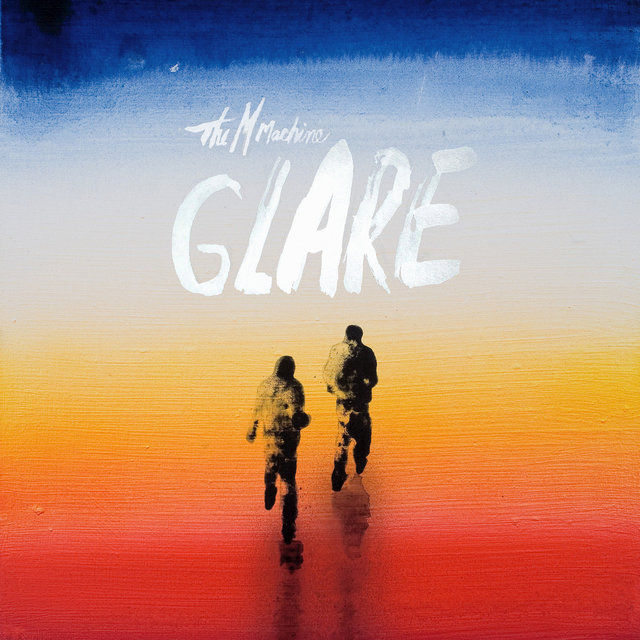 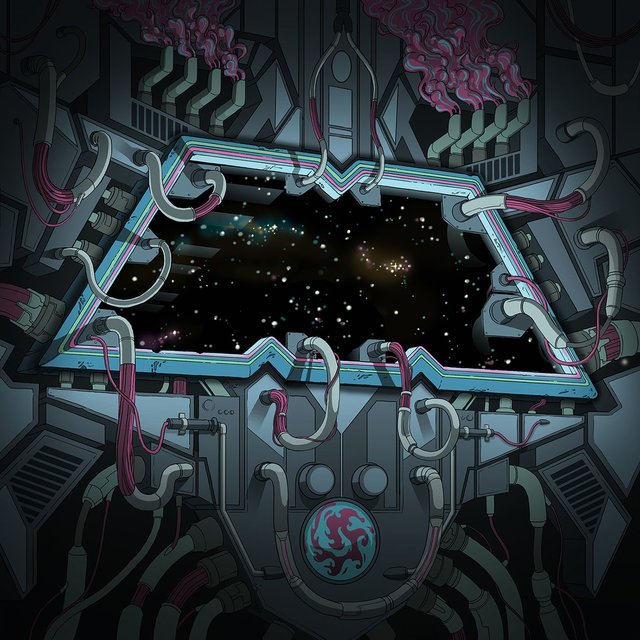 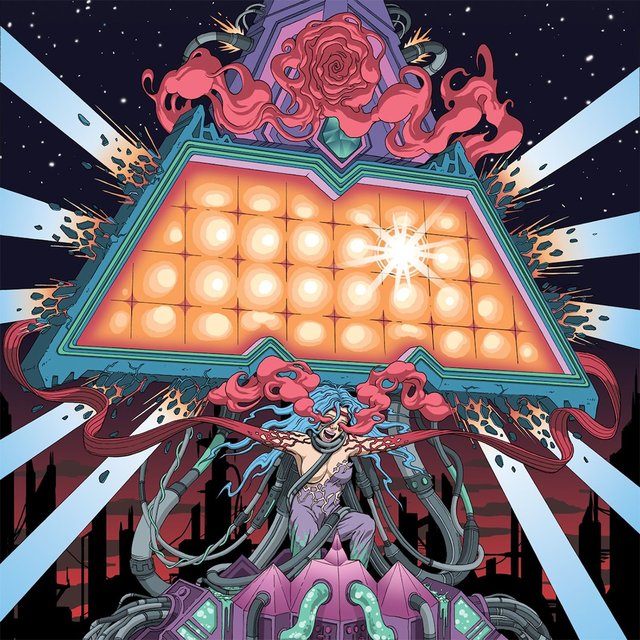 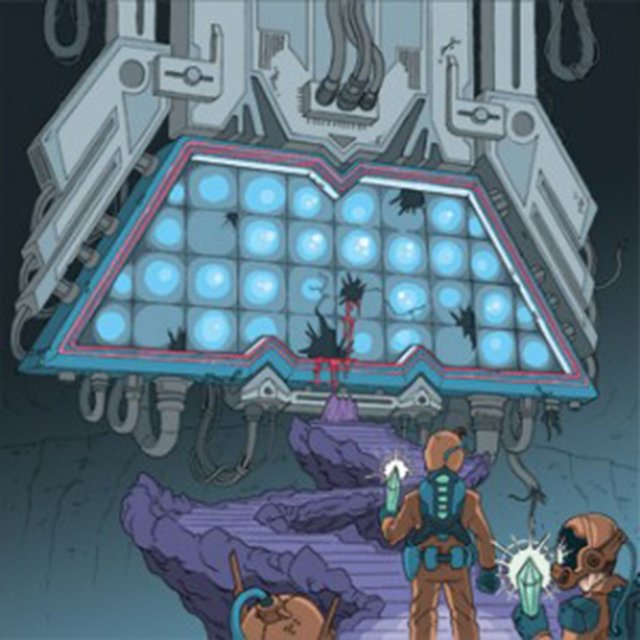 Metropolis Pt. I
The M Machine 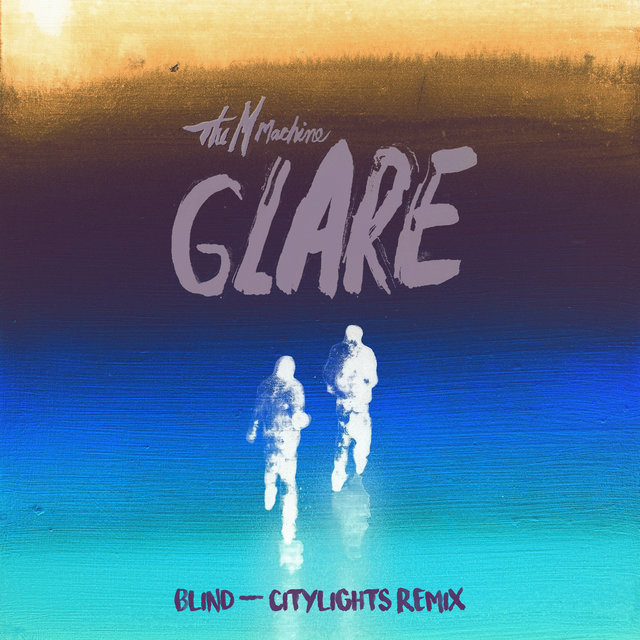 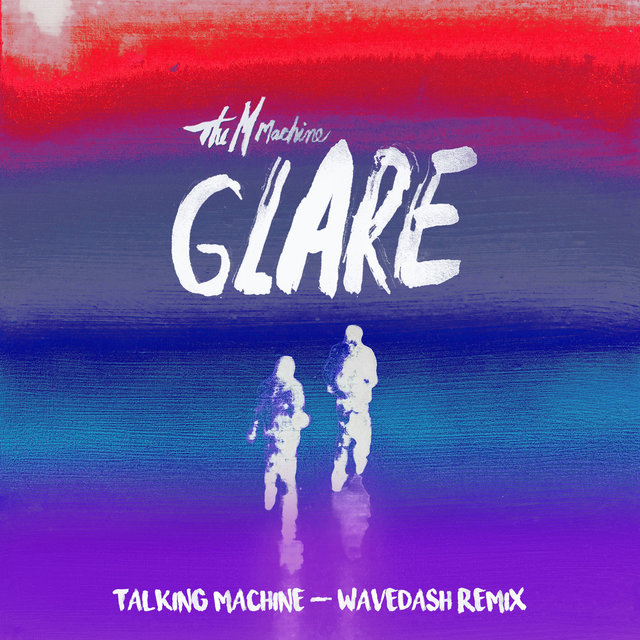 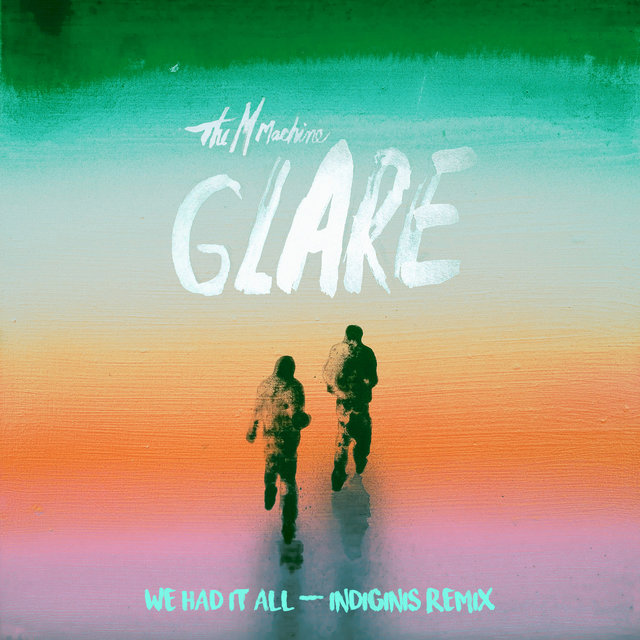 We Had It All
The M Machine 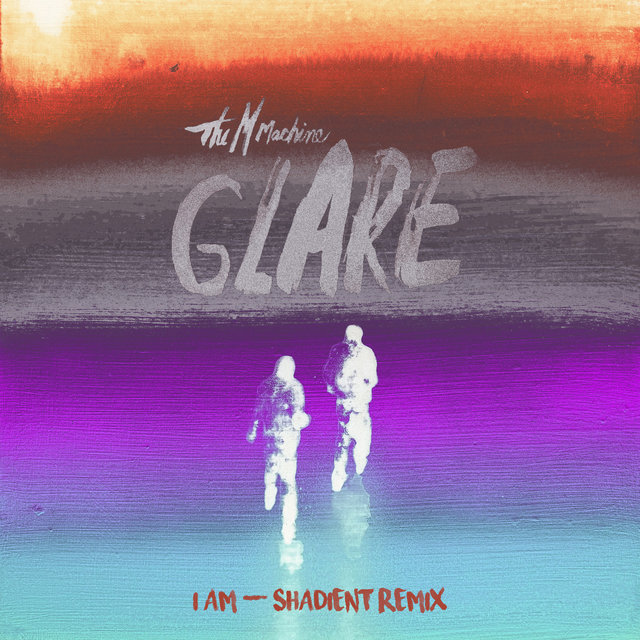 I AM
The M Machine 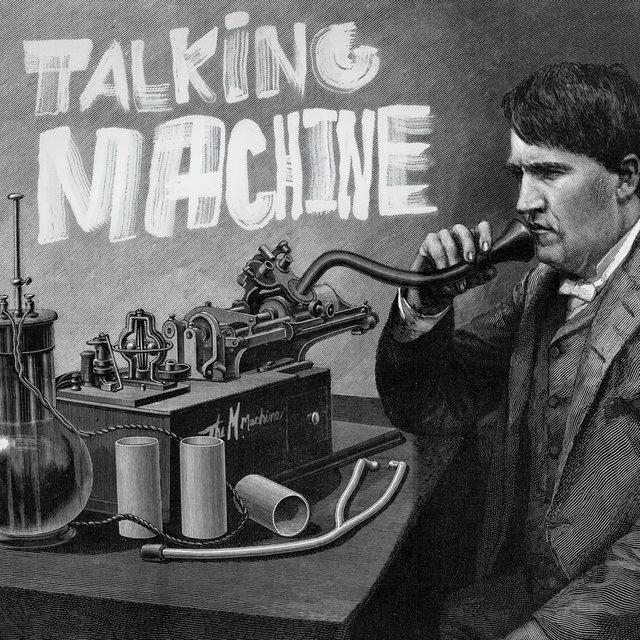 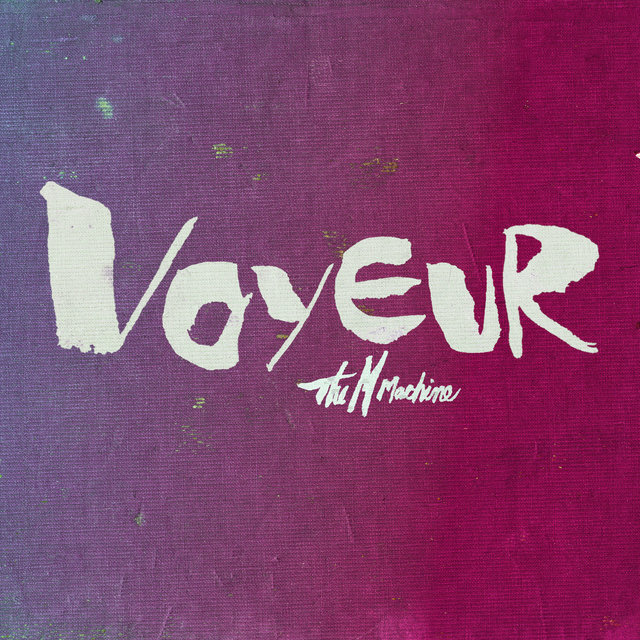 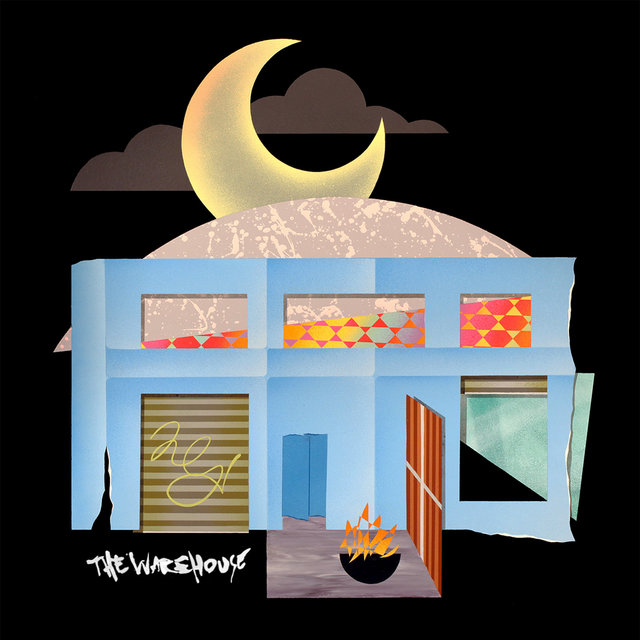 The Warehouse
The M Machine 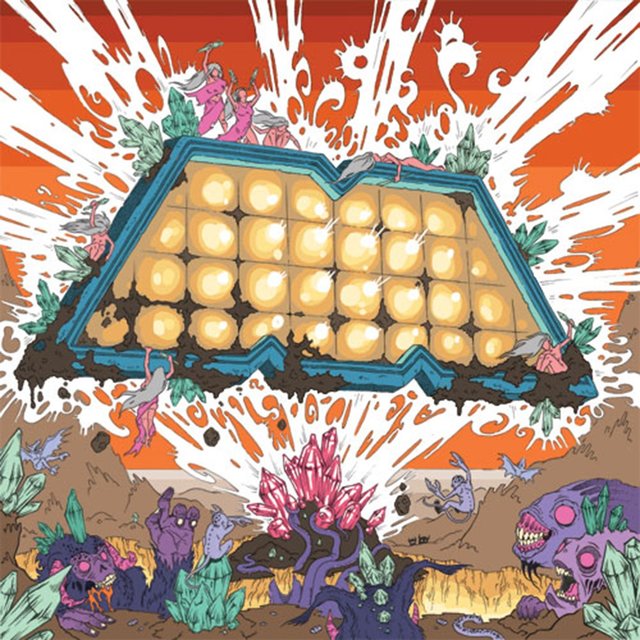 Promise Me A Rose Garden / Glow
The M Machine 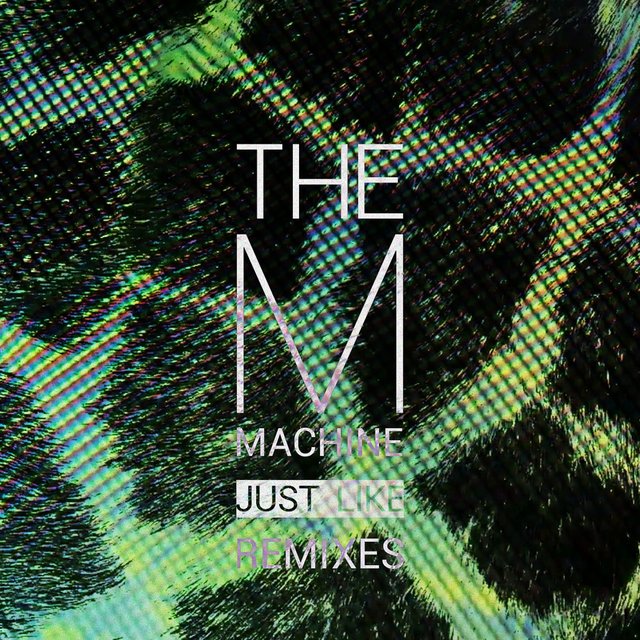 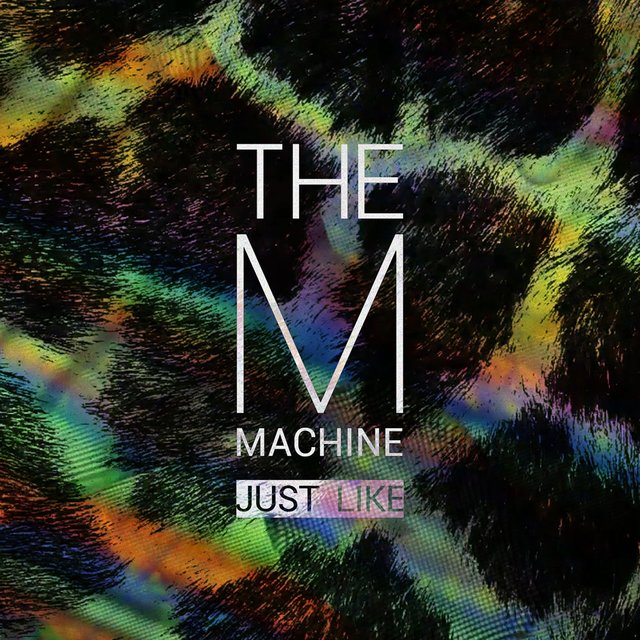 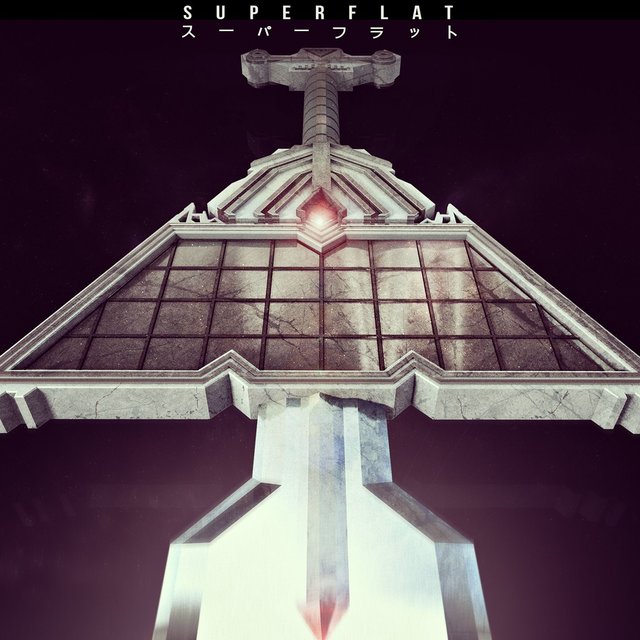 Together We Are (feat. Chris James) (The M Machine Remix)