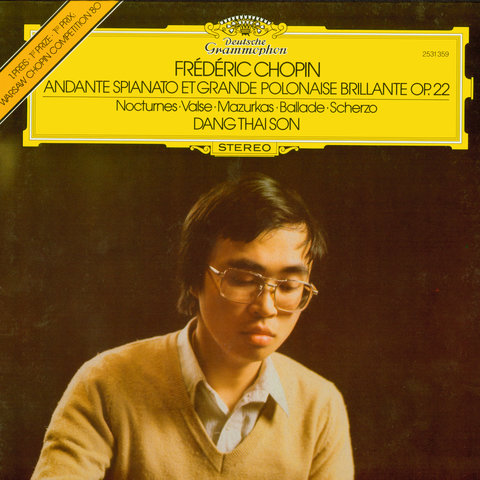 Vietnamese pianist Dang Thai Son won the International Chopin Piano Competition in Warsaw in 1980, becoming the first Asian-born performer to take first prize at that event. Son has since then made his career mostly in the West, specializing in Chopin's music.

Dang Thai Son (in Vietnamese Đặng Thái Sơn) was born in Hanoi, then in North Vietnam, on July 2, 1958. He studied at first with his mother, Thai Thi Lien, who was a professor at Vietnam's National Academy of Music. A visiting pianist, Isaac Katz, heard him play in 1974 and convinced him to move to Moscow for further studies. There he worked with Vladimir Natanson and Dmitri Bashkirov. Son's victory in Warsaw was attended by controversy: prize juror and star pianist Martha Argerich resigned from the jury when her favorite, Ivo Pogorelich, was eliminated from the competition. However, it propelled him quickly to a top-level concert career. Son has performed in many of the world's top recital venues, including the Herkulessaal in Munich, Lincoln Center in New York, and the Salle Pleyel in Paris. His long list of orchestral appearances includes those with the BBC Philharmonic, the Czech Philharmonic, and the Staatskapelle Berlin. An enthusiastic chamber player, he has worked with Pinchas Zukerman, the Smetana String Quartet, and Josef Suk, among others. He has specialized in and been acclaimed for his interpretations of Chopin but also plays other works from the Romantic repertoire; in the 2012-2013 season, Son toured the world in a "Beethoven Marathon" program featuring all five of the composer's piano concertos.

Son has recorded for Victor, Analekta, and the Fryderyk Chopin Institute. In 2017, he issued an album of works by Schubert on the Victor Kenwood Japan imprint. Son has been especially noted for his work as an educator, which has included stints at the University of Montreal and, as of 2018, the Oberlin Conservatory in Ohio. He has held visiting professorships at the Chinese National School of Music, the China Conservatory of Music, and the Central Conservatory of Music in Beijing. Son is a frequent presence on international prize juries. 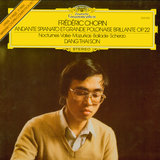 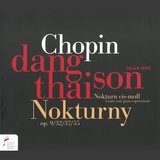 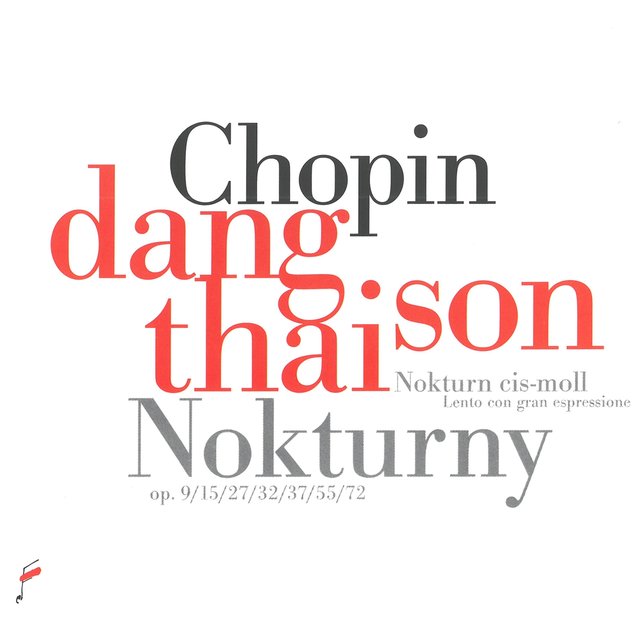 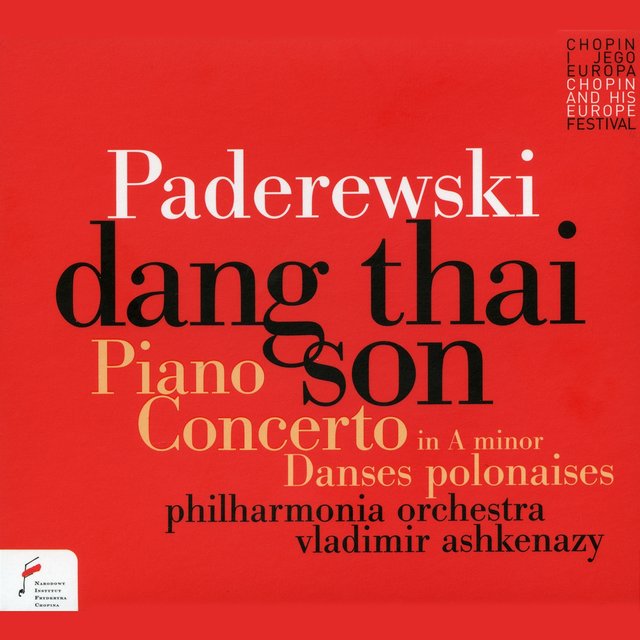 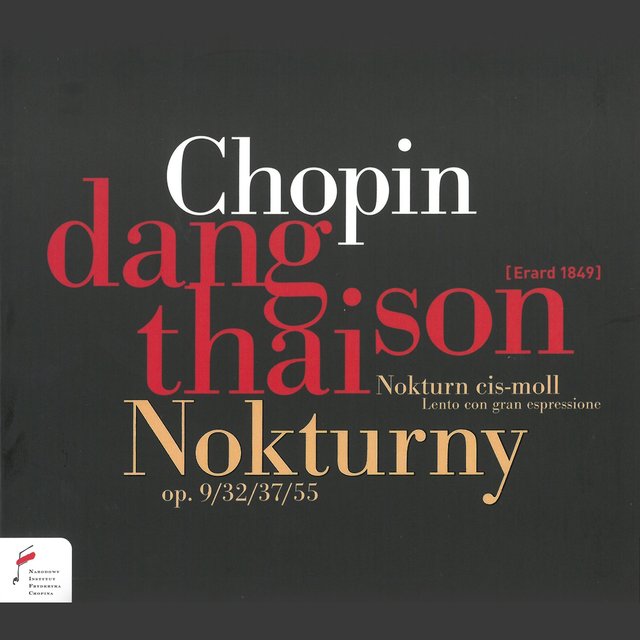 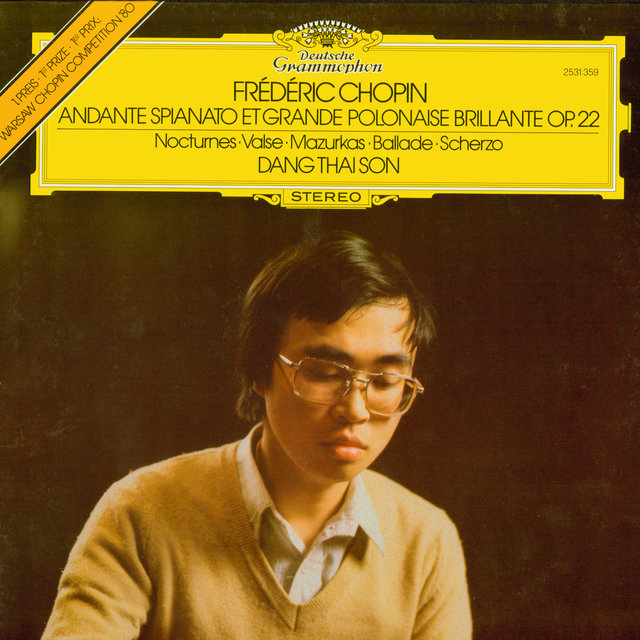 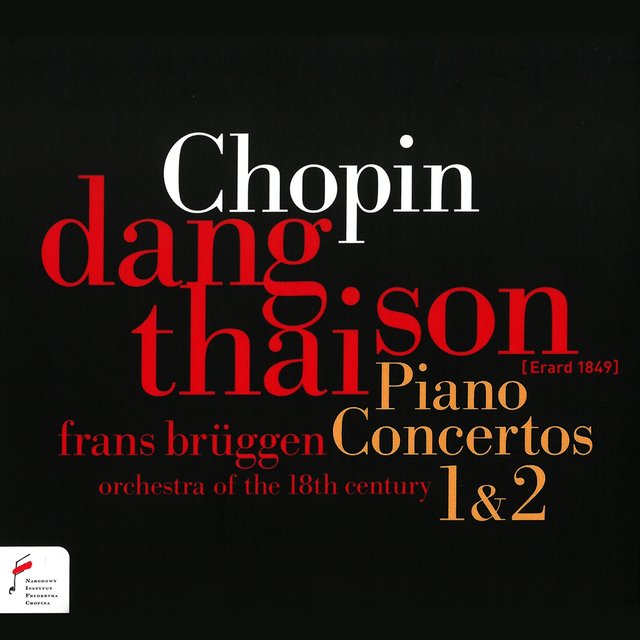