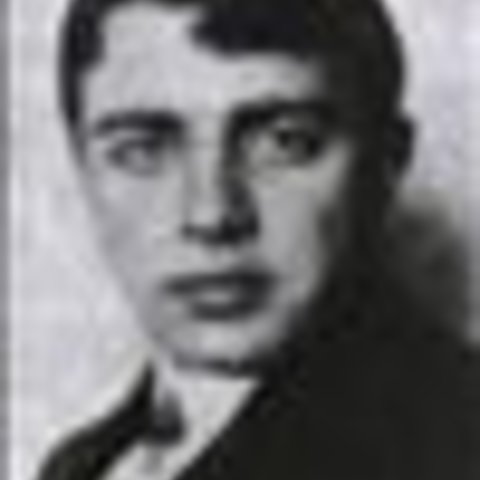 Lev Oborin was a Russian pianist. Beginning in 1914, when he was eight years old, he attended the Gnessin School, where he studied piano with Elena Gnesina and composition with Alexander Gretchaninov. He entered the Moscow Conservatory in 1921 to study piano with Konstantin Igumnov and composition with Nikolay Myaskovsky, George Conus, and Georgi Catoire. Oborin completed his studies in 1926. He won the first International Chopin Piano Competition in 1927, and shortly afterward began his professional career with concerts in Poland and Germany. In 1928, he started teaching at the Moscow Conservatory, and he held the position for the remainder of his life. He gave the first of many concerts with violinist David Oistrakh in 1935, and from 1941 to 1963 he joined Oistrakh and cellist Sviatoslav Knushevitsky in a piano trio that achieved worldwide recognition. He was the dedicatee and the first soloist to play Aram Khachaturian's Piano Concerto in D flat major, and he recorded it with the composer conducting. Oborin also gave premieres of major works by Dmitri Shostakovich, Sergey Prokofiev, Nikolay Myaskovsky, and Vissarion Shebalin. Among Oborin's students were Vladimir Ashkenazy, Boris Berman, Lev Natochenny, and Dmitri Sakharov. 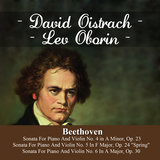 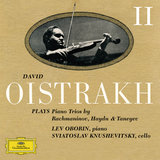 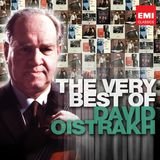 The Very Best of David Oistrakh 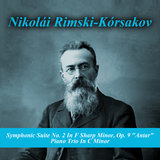 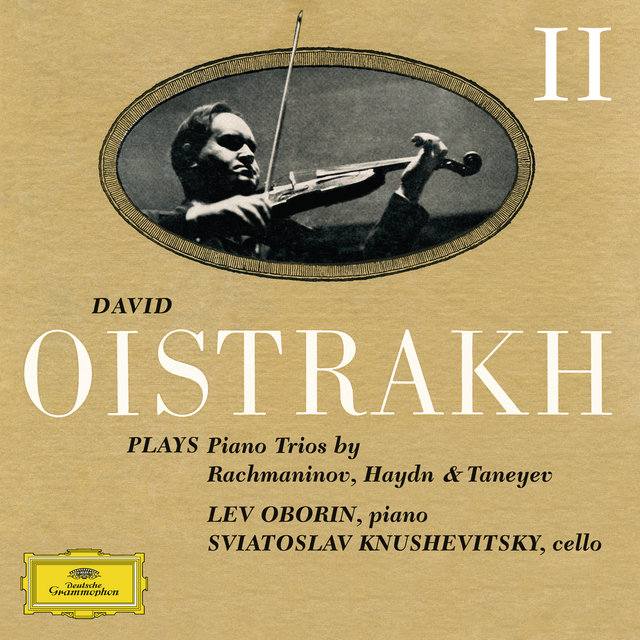 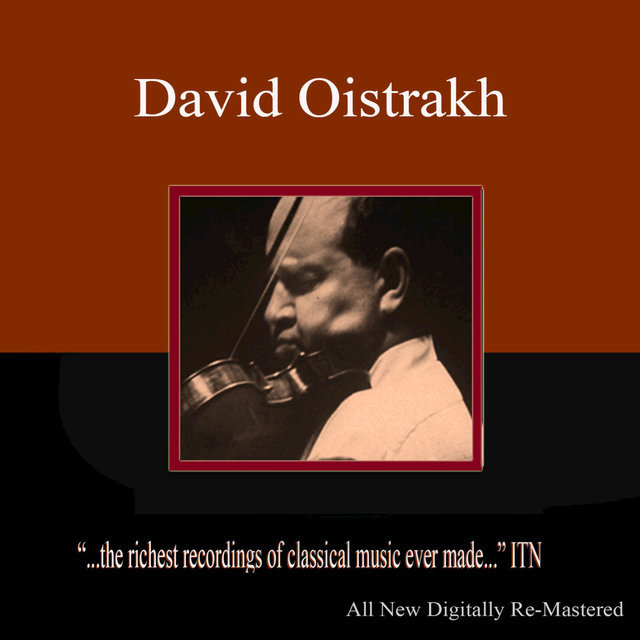 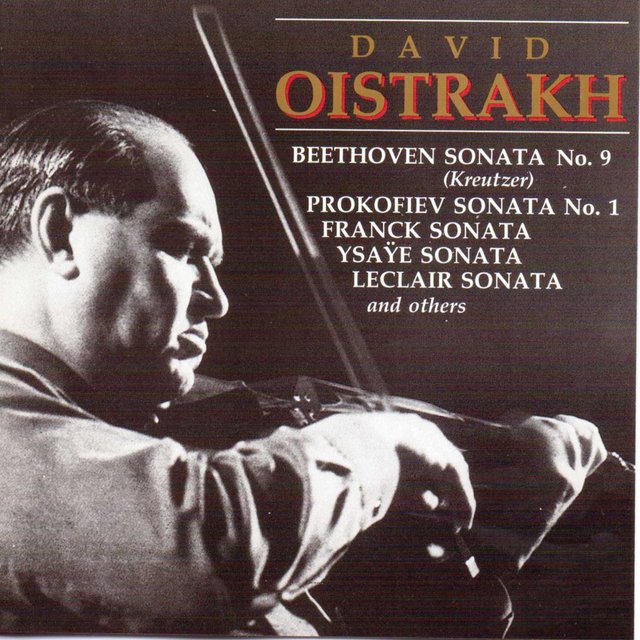 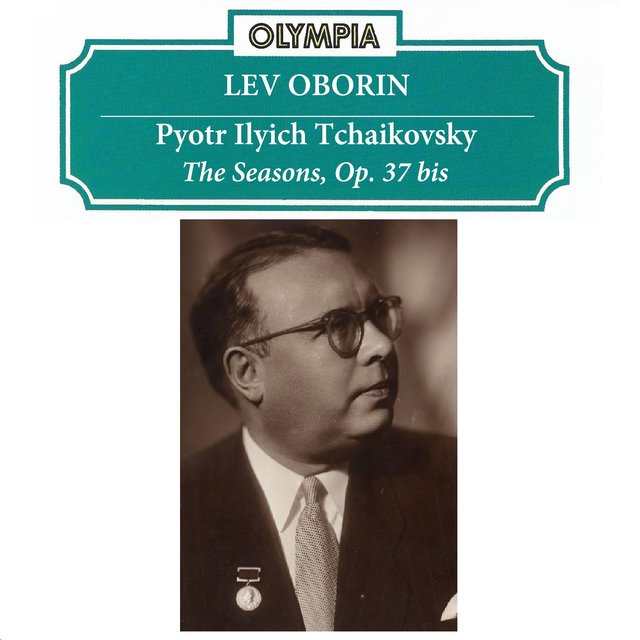 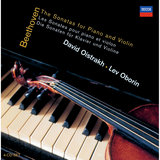 Beethoven: Sonata For Violin And Piano No.2 In A, Op.12 No.2 - 2. Andante più tosto allegretto