The American pianist Donald Berman absorbed the music of Charles Ives and Carl Ruggles from a teacher who championed those composers early and knew their works exhaustively. A leading specialist in music of the 20th and 21st centuries, Berman is also active as an educator.

Born in the 1960s, Berman grew up in White Plains, New York. His teacher there was Mildred Victor, a student of Artur Schnabel. Berman attended Wesleyan University, where he studied with George Barth. From 1983 to 1986 Berman studied privately with John Kirkpatrick, who had given the premiere of Ives' Piano Sonata No. 2 ("Concord, Massachusetts") and also often played the works of Ruggles. Berman was one of the last students of Kirkpatrick, who had studied with Nadia Boulanger in France. Berman went on for a master's degree at the New England Conservatory, working with Leonard Shure, who had also worked with Schnabel as an assistant. In 1991 Berman won the Schubert International Competition in Dortmund, Germany. He has concertized around the U.S., Europe, and Israel, and has been in special demand for master classes in all these places. His recitals often strive to link classical and modern repertory. Berman has recorded for CRI, New World, Bridge, and Centaur. He has been especially widely recognized for the albums The Unknown Ives (1999), The Unknown Ives Vol. 2 (2004), and The Uncovered Ruggles (2005), all of which contained newly uncovered works by their respective composers. Berman has also recored music by contemporary American composers Aaron Jay Kernis, Tamar Diesendruck, and Arthur Levering, among others. In 2008 he backed soprano Susan Narucki on The Light That Is Felt: Songs of Charles Ives. He returned in 2016 with Scott Wheeler: Portraits & Tributes-Works for Piano in 2016. Berman has taught at the Longy School of Music at Bard College, where he has served as department chair, and at Tufts University. 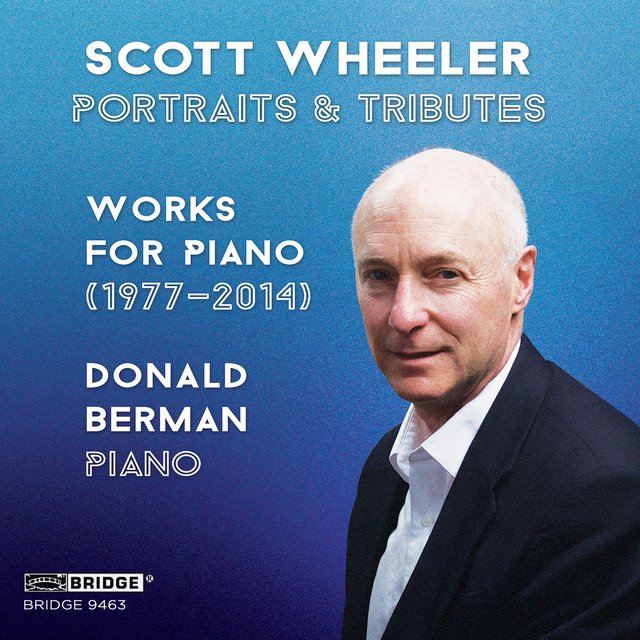 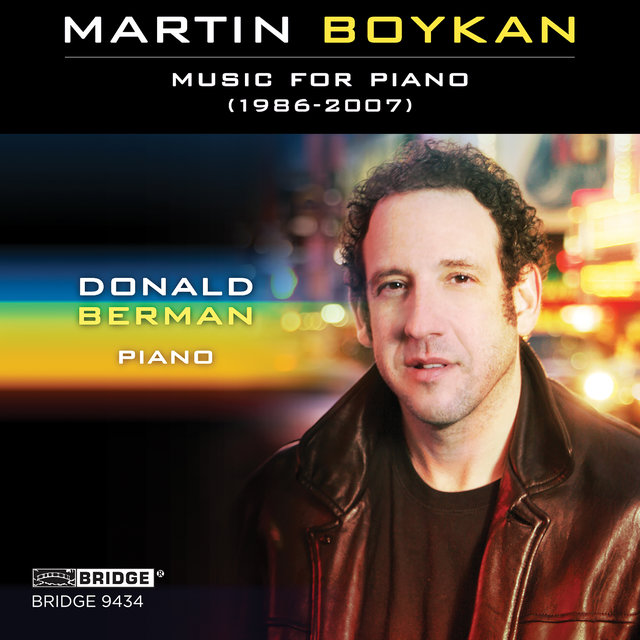 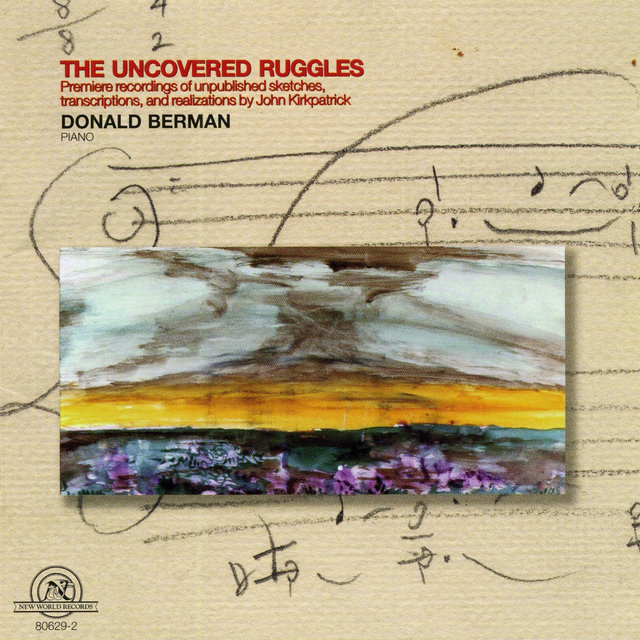 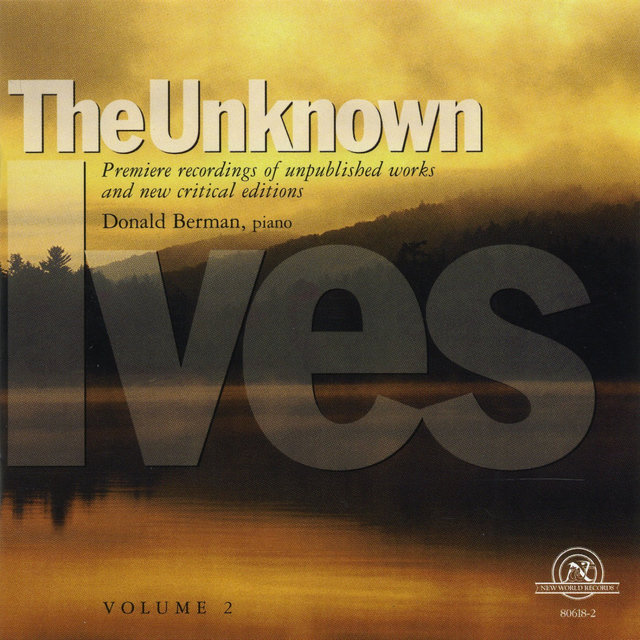 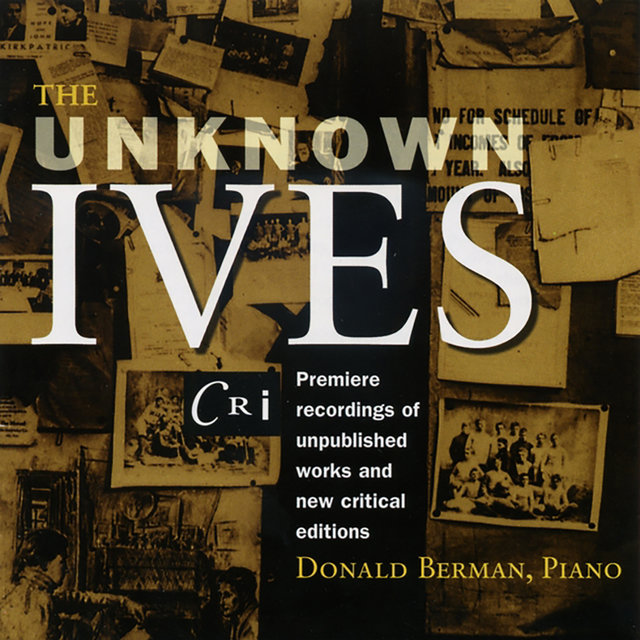