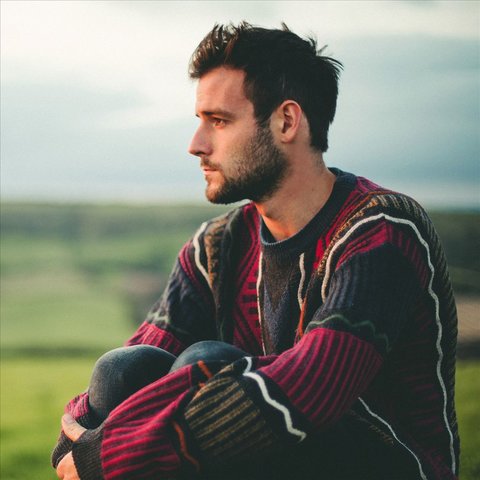 English singer/songwriter Andrew "Roo" Panes' introspective lyrics, soulful voice, and deft fingerpicking have drawn comparisons to artists like Nick Drake, George Ezra, and Laura Marling. He issued his first EP, Once, in 2012 and stayed loyal to a hushed, acoustic palette across subsequent releases, including his full-length debut, 2014's Little Giant.

Born into an artistic family in Wimborne, Dorset, Panes earned his Hundred Acre Wood-inspired nickname after falling into a river as a child, much like Winnie the Pooh did during a heated game of Poohsticks. Panes released his first in a series of well-received independent EPs, Once, in 2012, the same year he gained exposure via a campaign for luxury British fashion house Burberry. CRC Music released the EPs Weight of Your World and Land of the Living in 2012 and 2013, respectively, before issuing his proper full-length debut, Little Giant, in 2014. Maintaining an intimate presence and instrumentation limited to mostly 12-string guitar, occasional piano, and strings, his sophomore studio LP, Paperweights, followed in early 2016. His next album, Quiet Man, was written and recorded in the English countryside. It saw release in 2018, also by CRC. ~ James Christopher Monger & Marcy Donelson 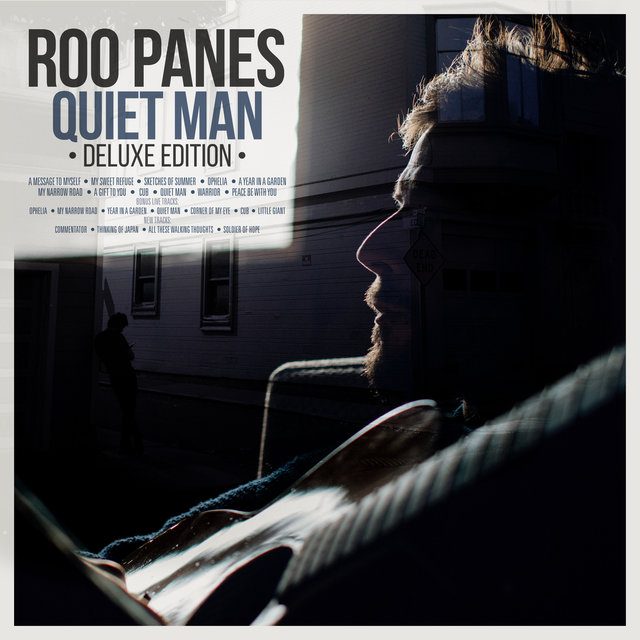 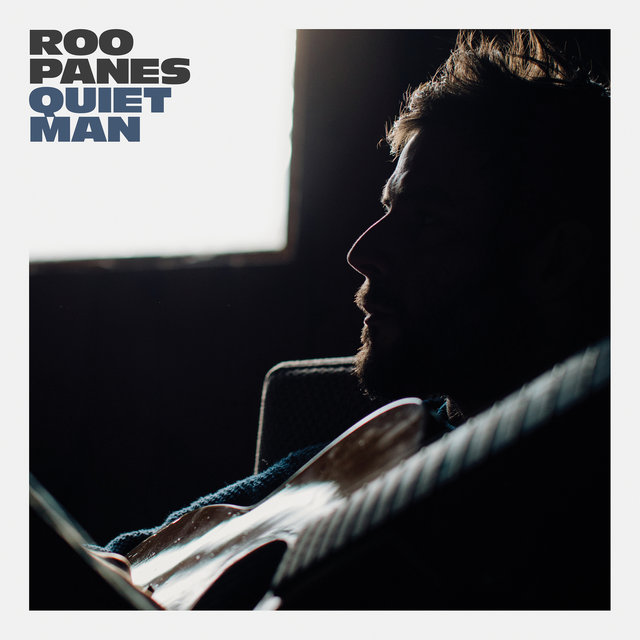 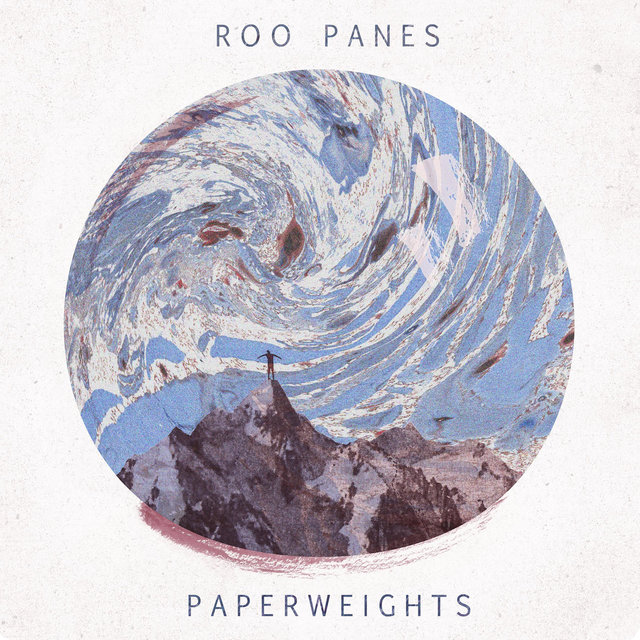 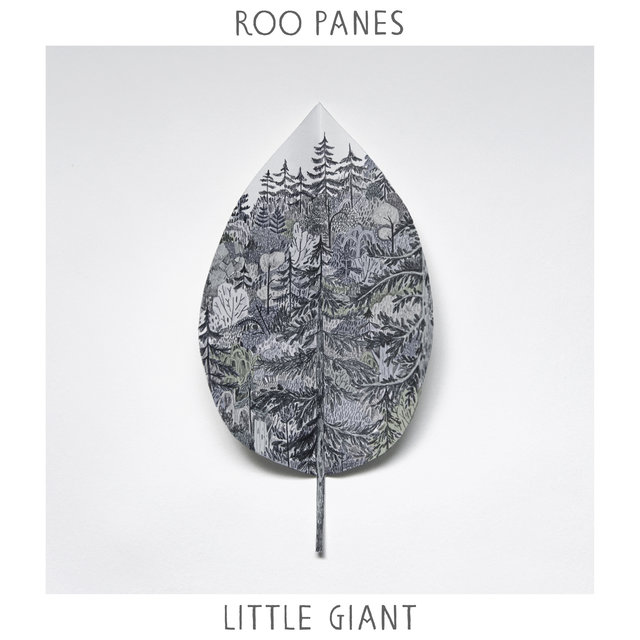 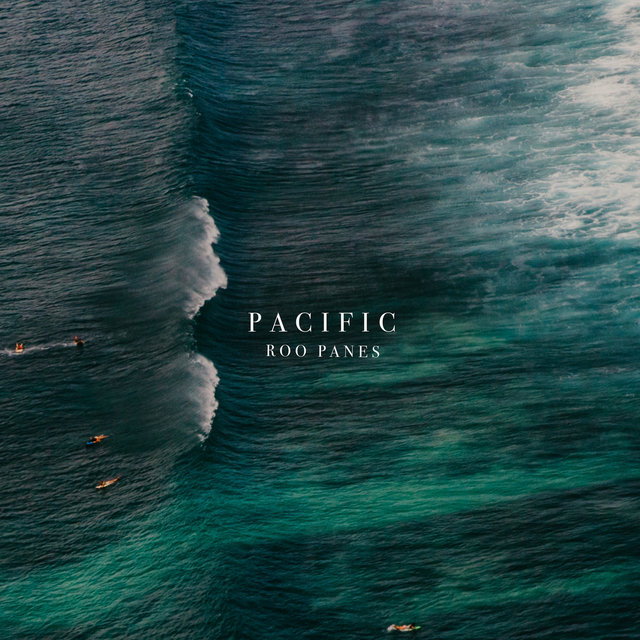 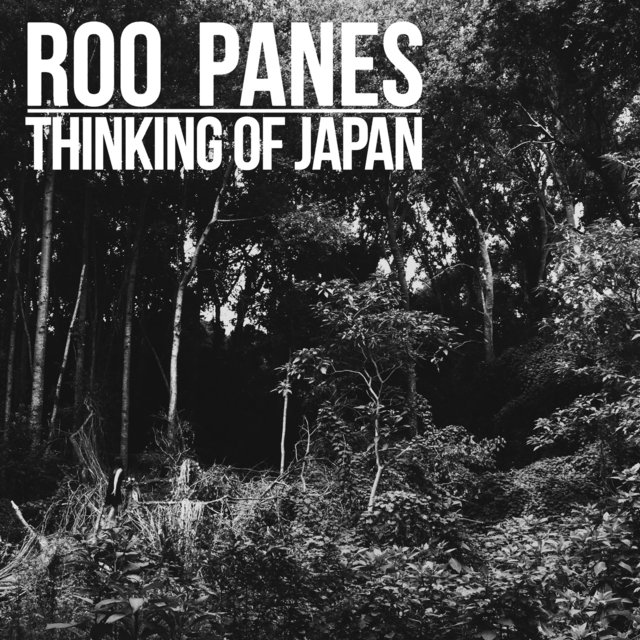 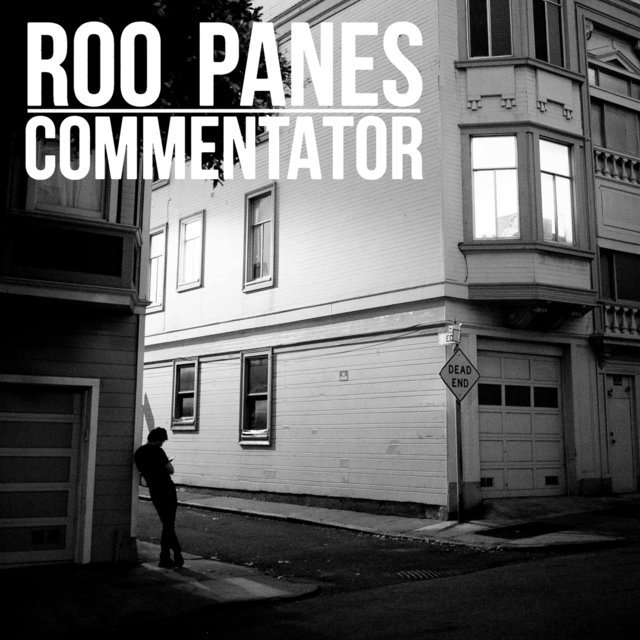 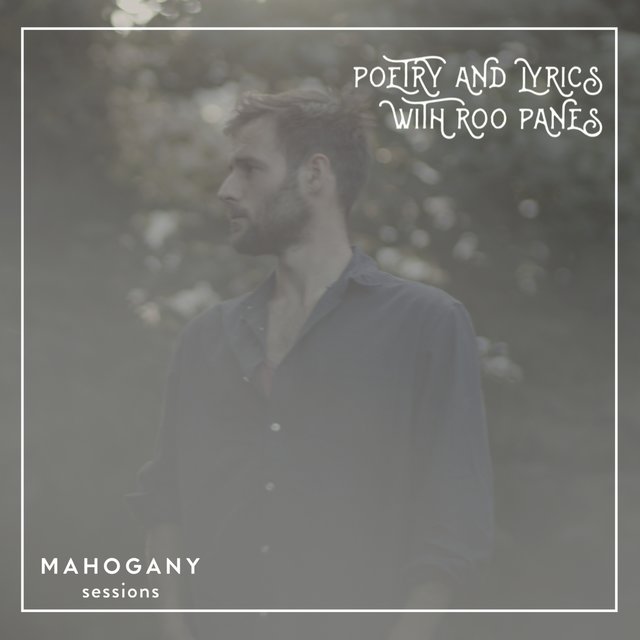 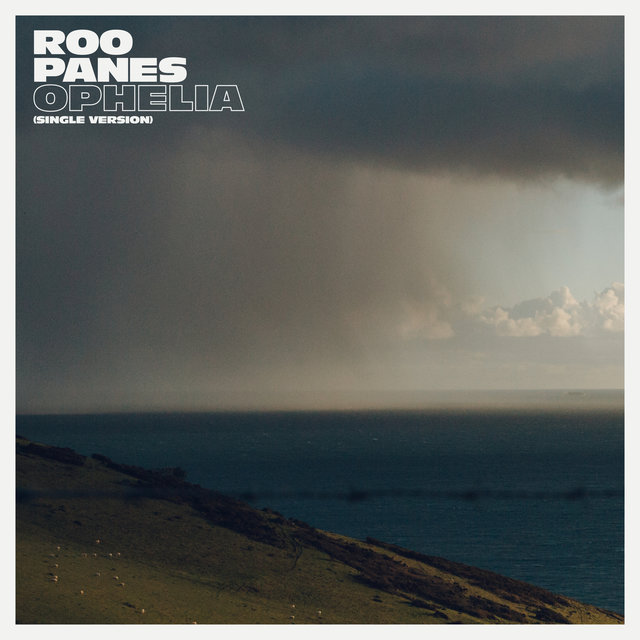 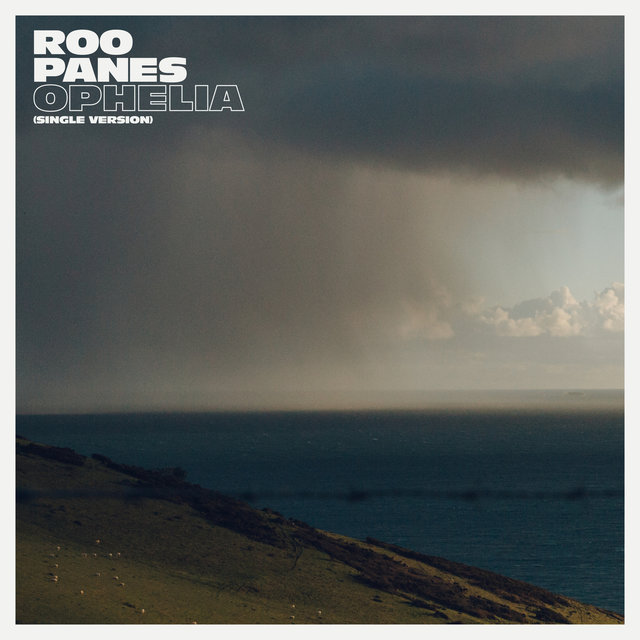 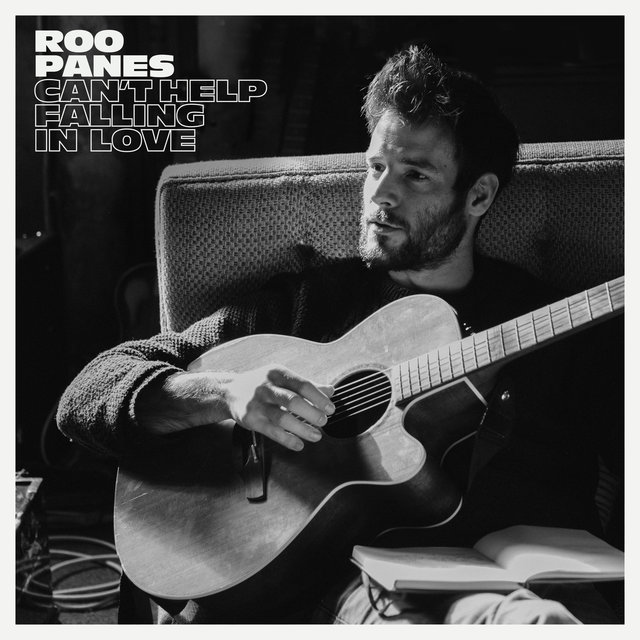 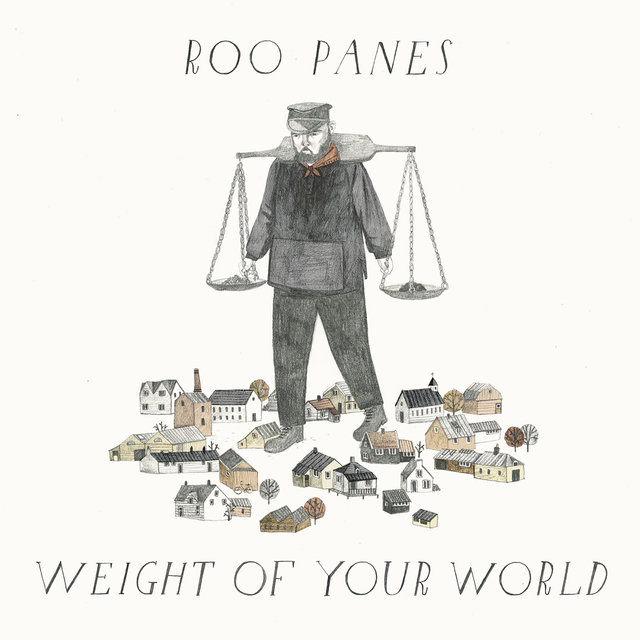 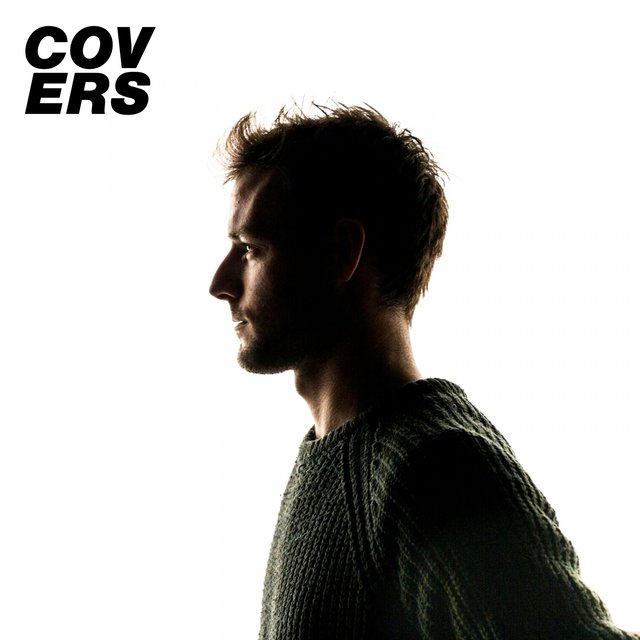 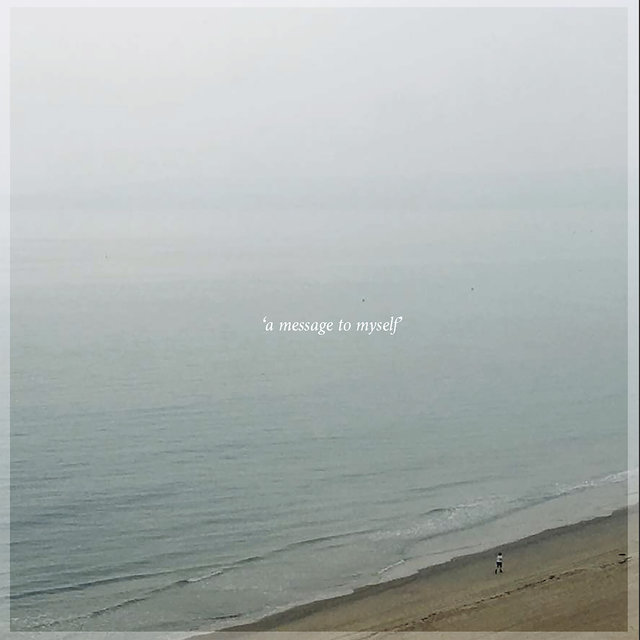 A Message To Myself
Roo Panes 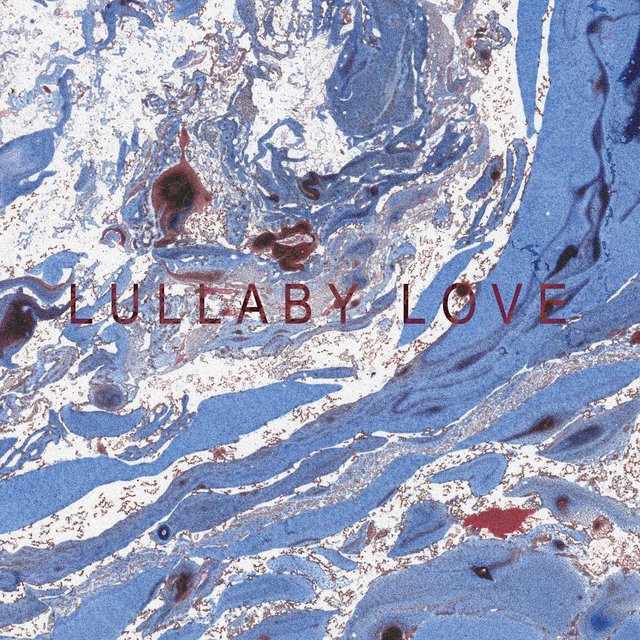 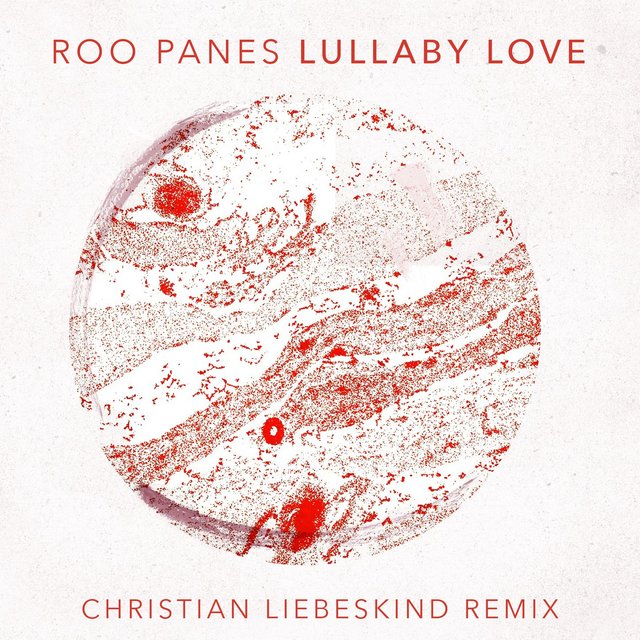 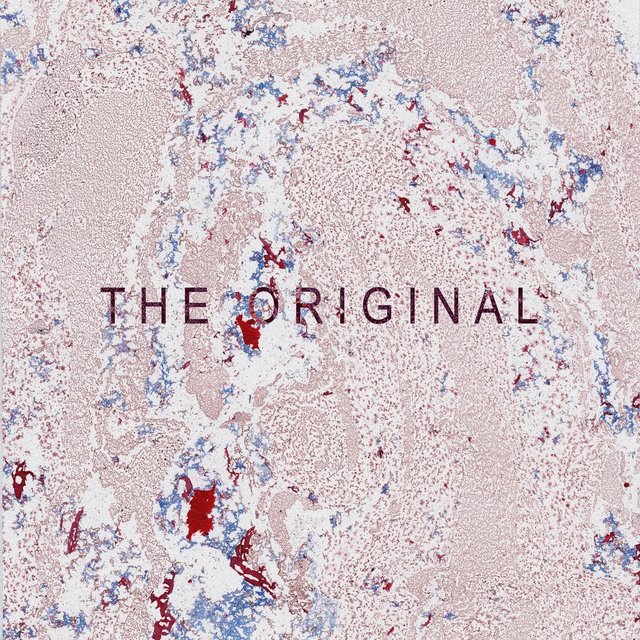 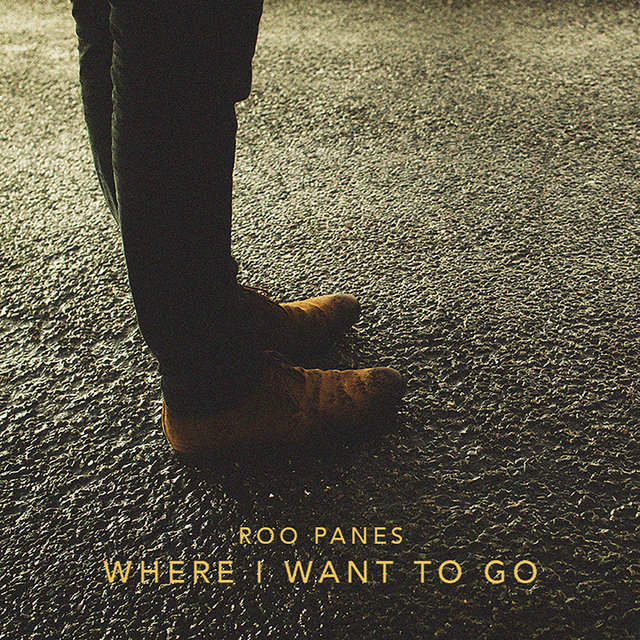 Where I Want To Go (Single Version)
Roo Panes 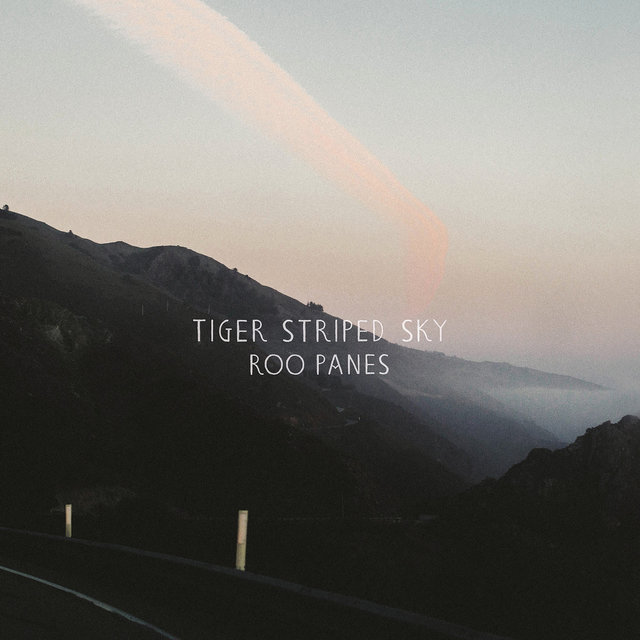 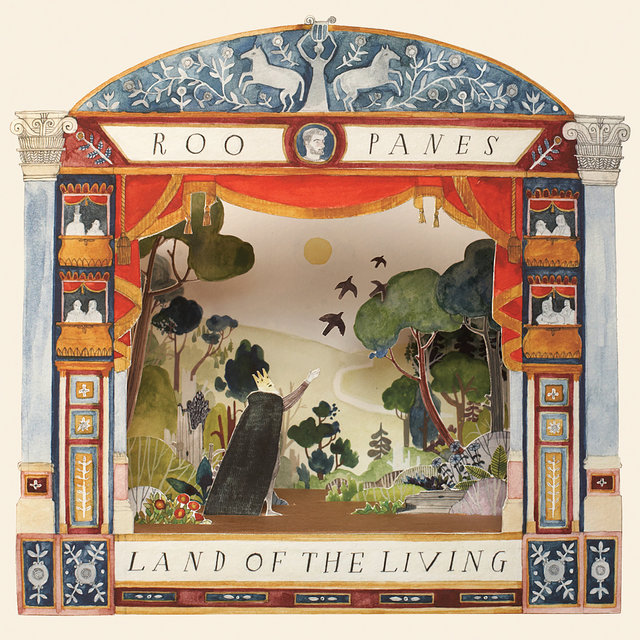 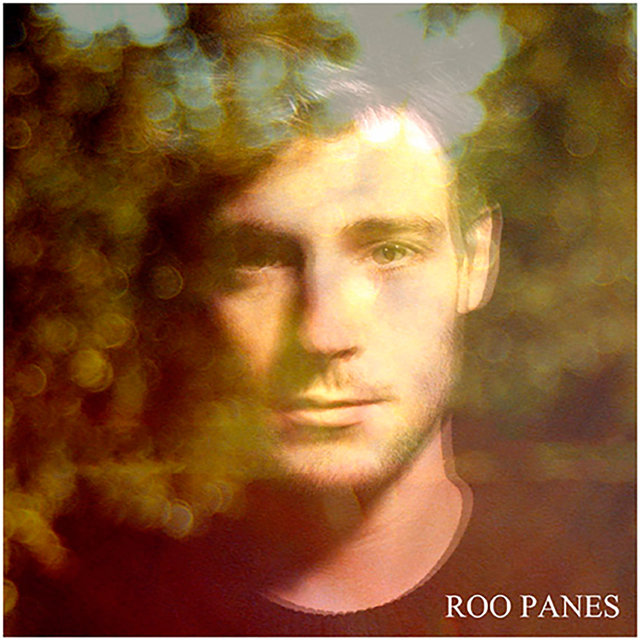 Listen To The One Who Loves You

Colour In Your Heart

The Sun Will Rise Over The Year 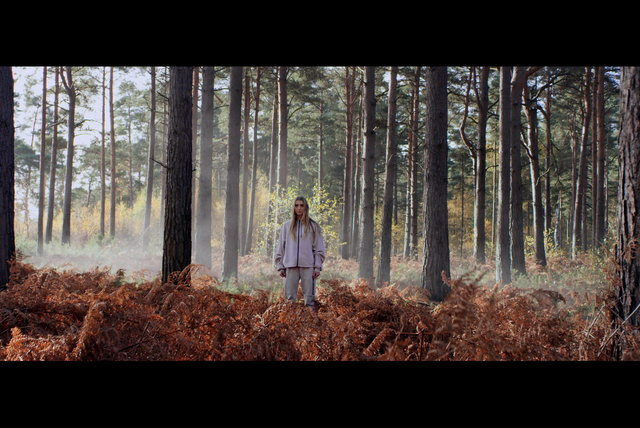 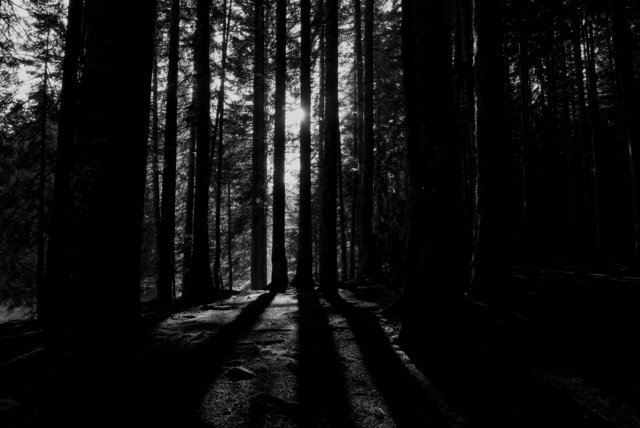 All These Walking Thoughts 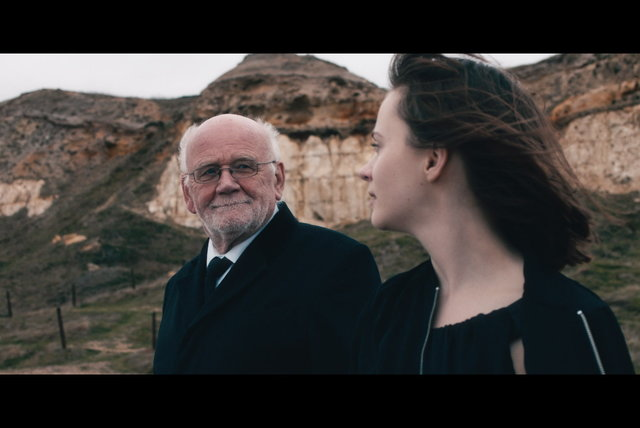