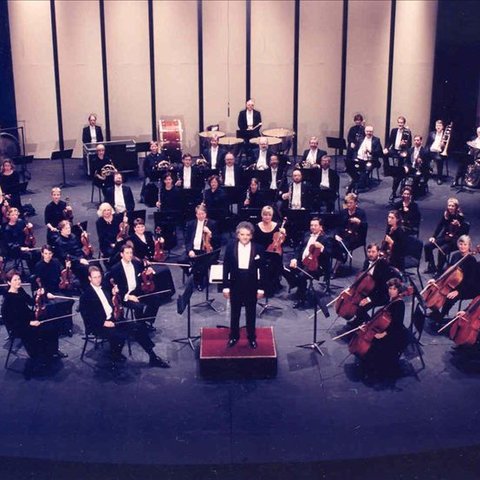 The Louisville Orchestra is a major American symphony orchestra, widely known for its unique commissions of new music and for its recordings on its own label. Despite its durable musical traditions, the Kentucky city had no permanent orchestra until November 2, 1937, when the Louisville Civic Arts Association formed the Louisville Civic Orchestra, an ensemble of 54 paid but part-time musicians. The first music director was the English-born American conductor Robert Whitney. The original venue was Memorial Auditorium. Whitney enlarged the orchestra and brought it to full-time (though partial-year) status and in 1947, renamed it the Louisville Philharmonic Orchestra. The orchestra was known for the top-name soloists it engaged, and, over the ten-year period, had accumulated a $40,000 deficit.

Whitney and Louisville mayor Charles P. Farnsley envisioned an innovative change of direction in the orchestra's policies designed to distinguish the orchestra and to eliminate the deficit. The expensive guest soloists would have to go. In their place, the orchestra's programs would include new works commissioned by the orchestra. The first such premiere was Spanish composer Joaquin Rodrigo's Quatro Madrigales Amatorios, played in the orchestra's home at the time, Columbia Auditorium. Some of the Louisville-commissioned recordings appeared on such major labels as Columbia and Mercury. In fact, the Louisville Orchestra's performance of William Schuman's ballet Judith was the first domestic orchestral recording made and released by Mercury. In technique and sound this rare recording shows a developmental stage of the label's famed "Living Presence" sound. In 1953 the commissioning series was given financial support by a major grant from the Rockefeller Foundation to record all the newly commissioned works and release them on the orchestra's own record label, known as First Edition Records. Over the years, the label has released hundreds of recordings of works by over 250 composers.

An interim period began in 1997 with the appointment of three conductors pending search for a new music director. Uriel Segal conducted the regular concert series, Robert Bernhardt the pops series, and Robert Franz the educational and the "LG&E New Dimensions" series. Segal was named music director during the course of the 1998-1999 season.

The Orchestra endured several years of deficits during the 1980s and early 1990s, but returned to a budget in the black in 1996-1997. It plays several series of concerts a year: major symphony concerts, pops, light classics, "New Dimensions," and the children's series "orKIDStra." Its summer venue is at the Louisville Zoo and, in addition to playing the regular concerts and children's concerts in its regular home, it performs at the campus of Indiana University Southeast in New Albany, IN. It also functions as the orchestra for the Louisville Ballet and Louisville Opera.

Judith (A Choreographic Poem for Orchestra): I. Adagio

William Schuman: Judith (A Choreographic Poem for Orchestra) - Gian-Francesco Malipiero: Concerto No. 3 for Piano and Orchestra

Divertimento No. 2 for Chamber Orchestra, Op. 15: I. Allegro con spirito 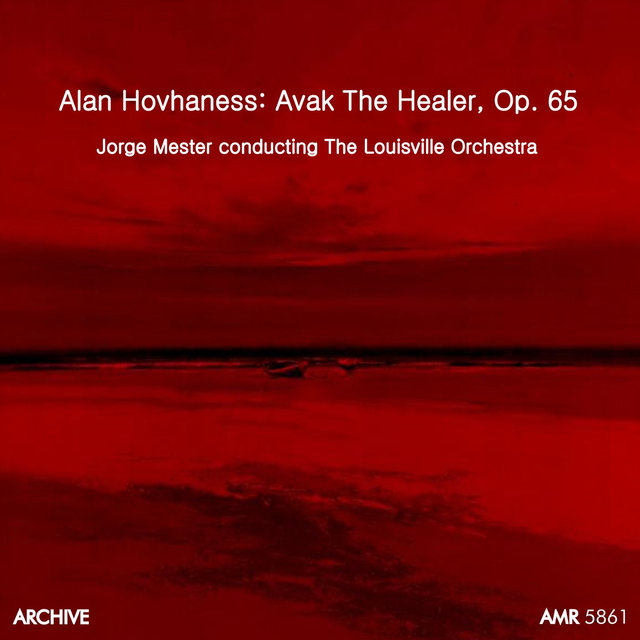 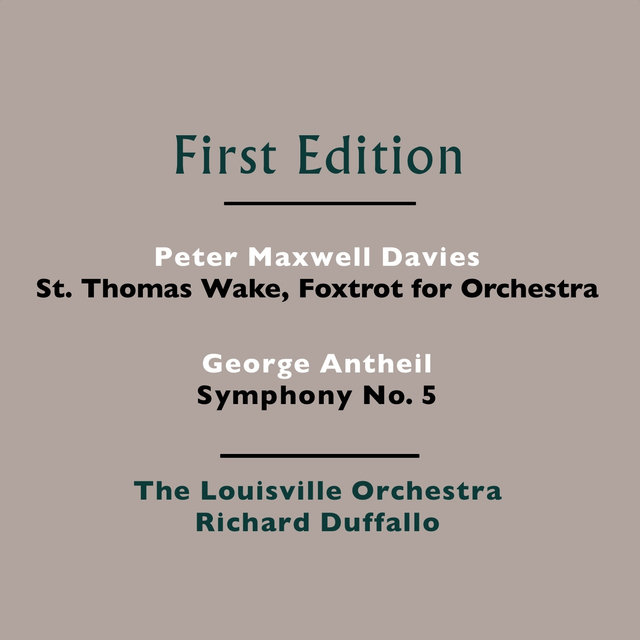 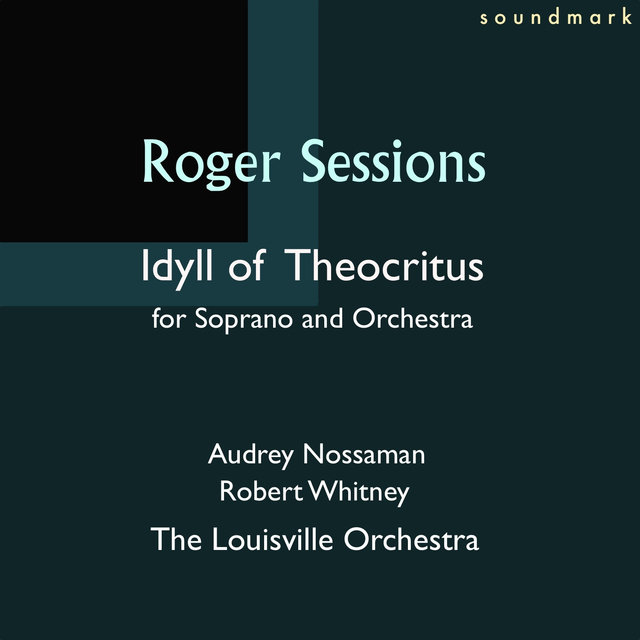 Roger Sessions Idyll of Theocritus, for Soprano and Orchestra
The Louisville Orchestra 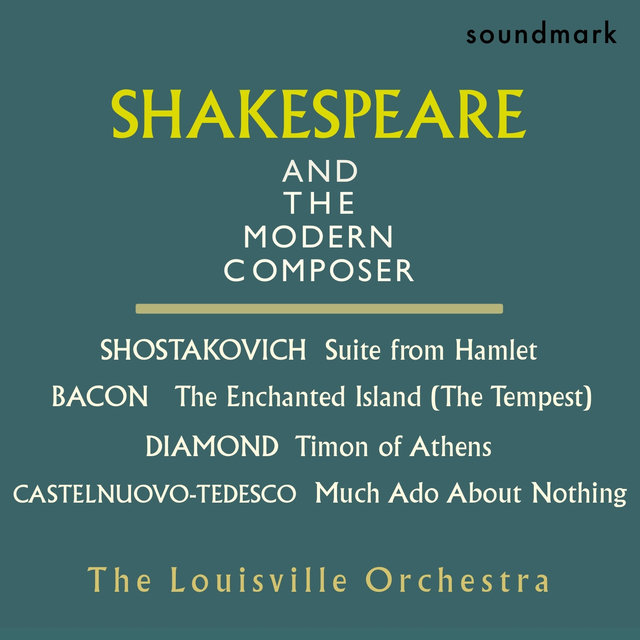 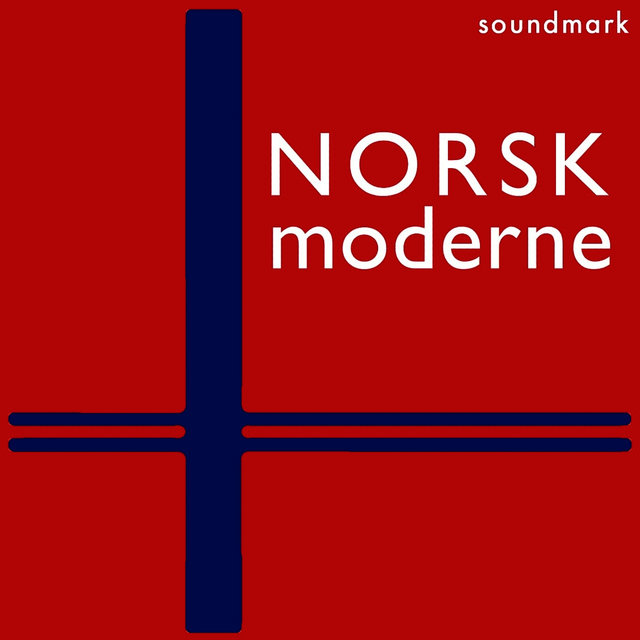 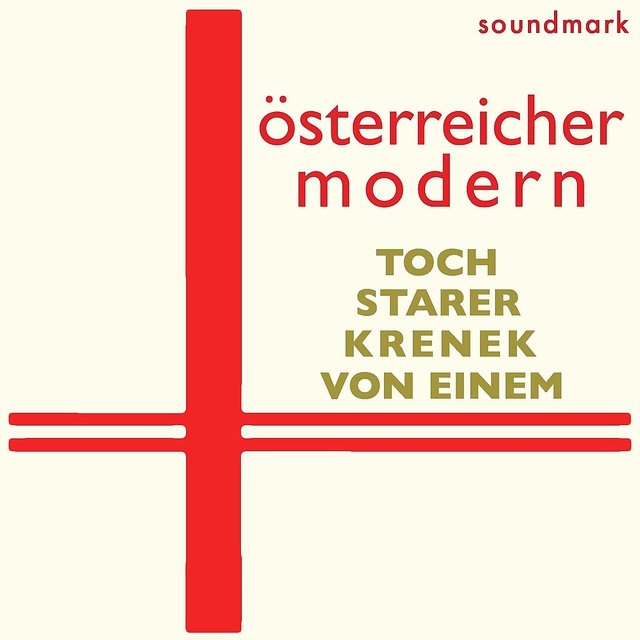 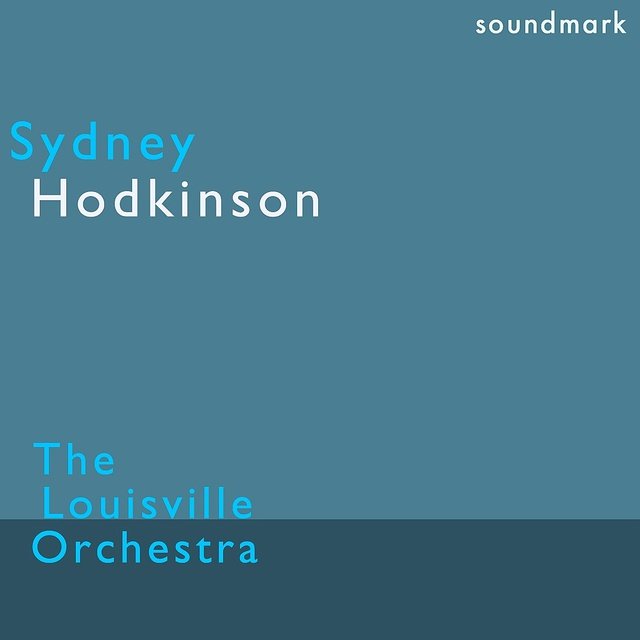 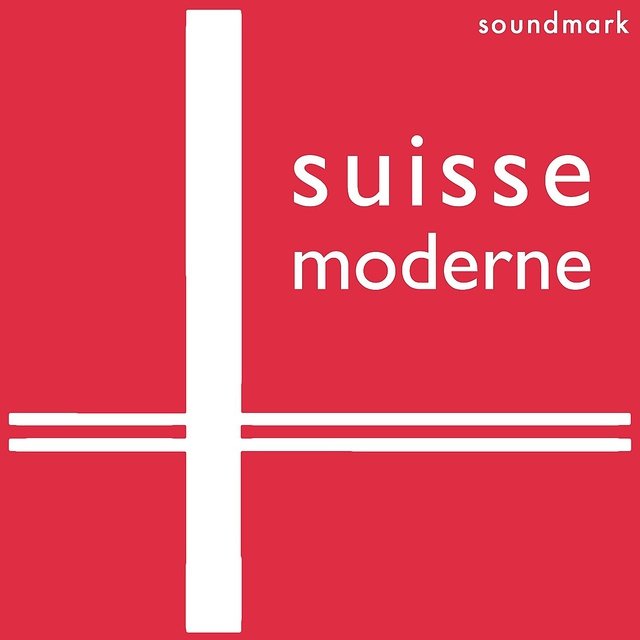 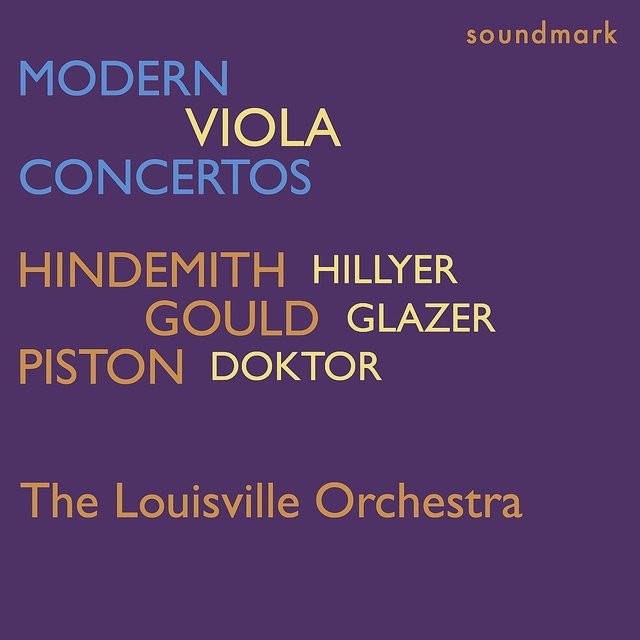 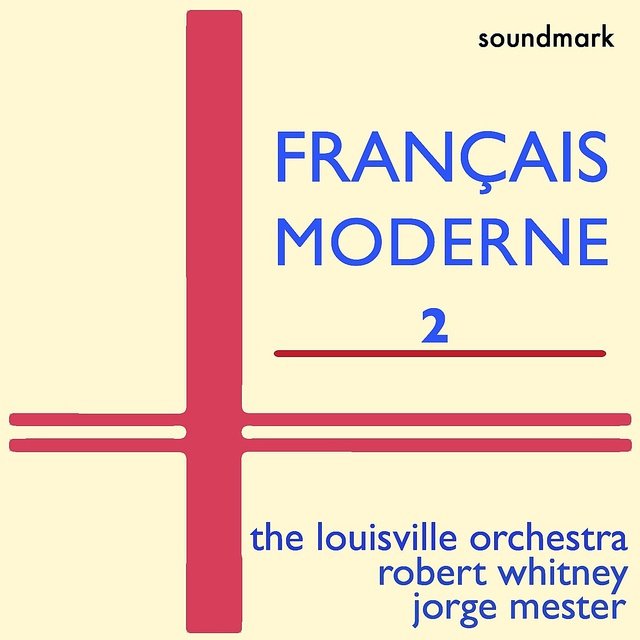 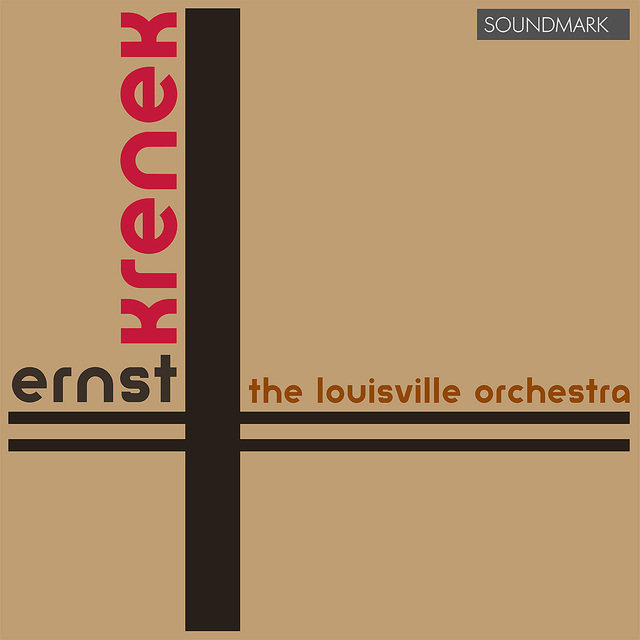 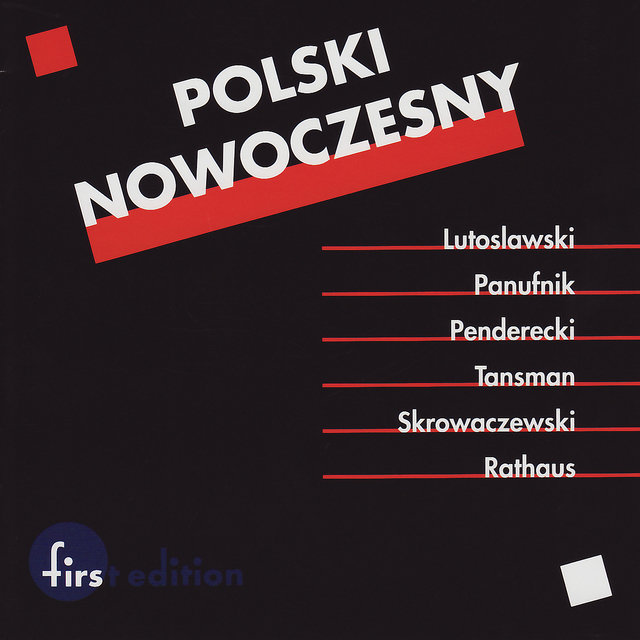 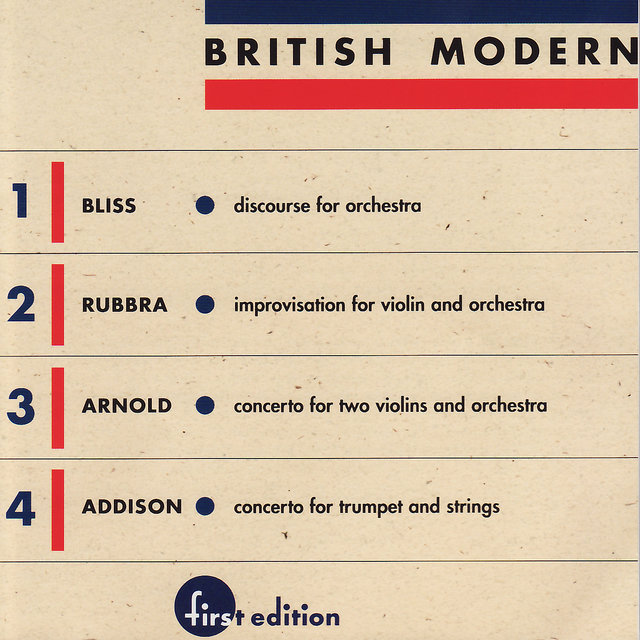 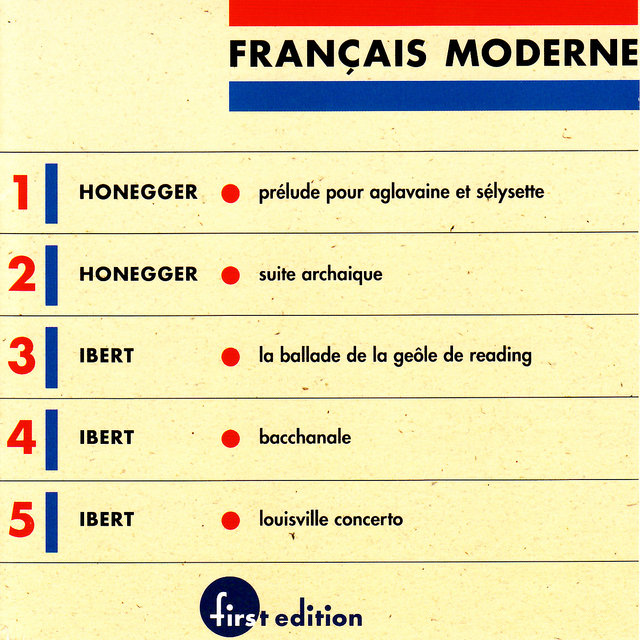 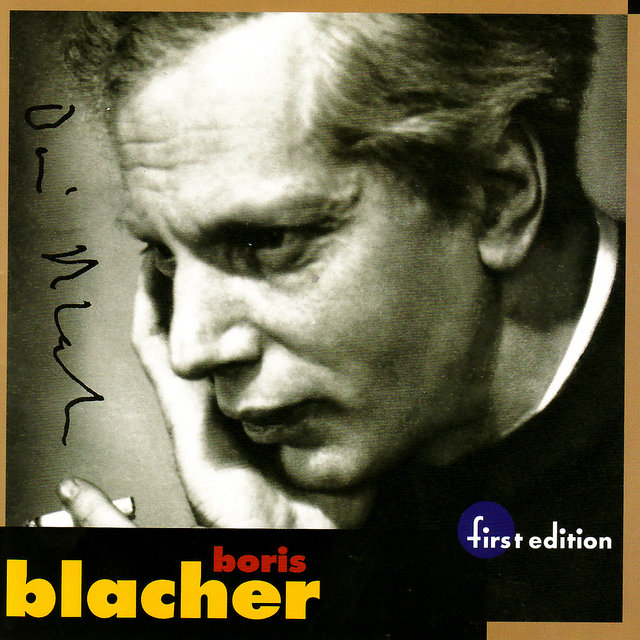 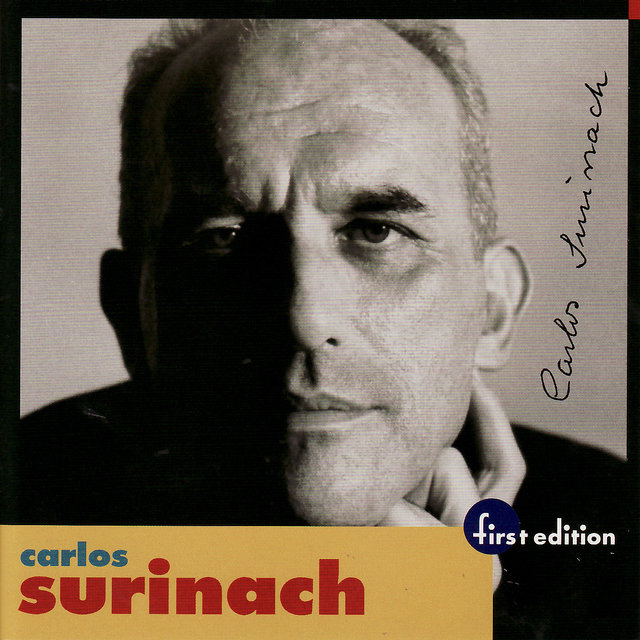 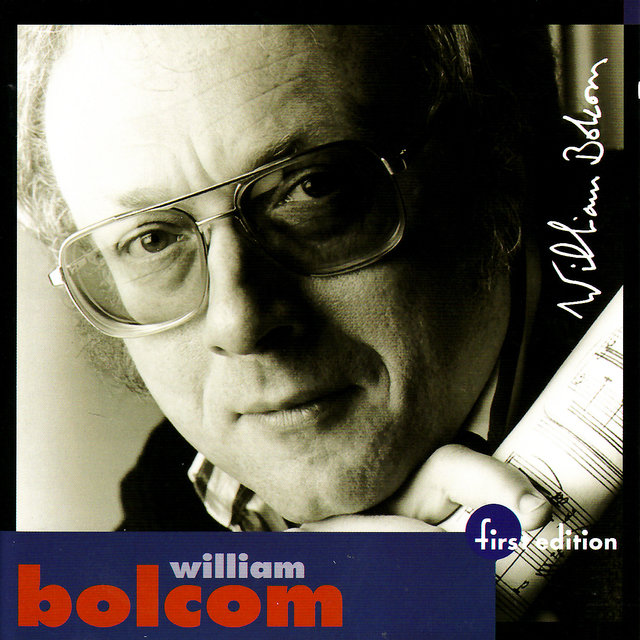 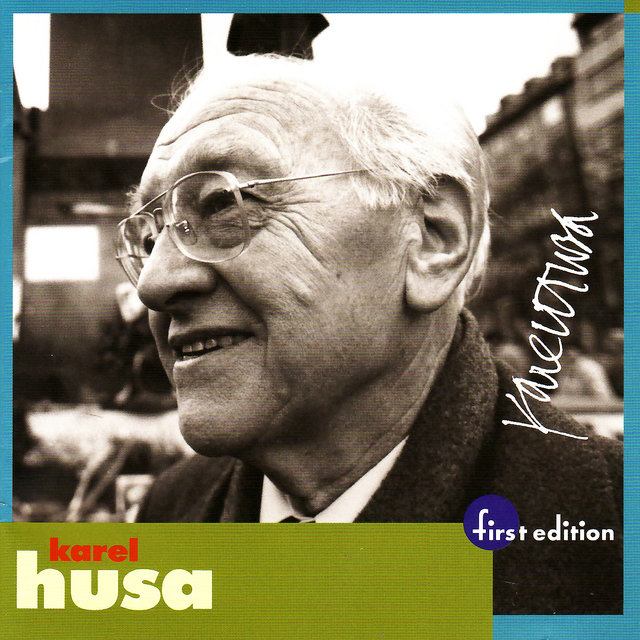 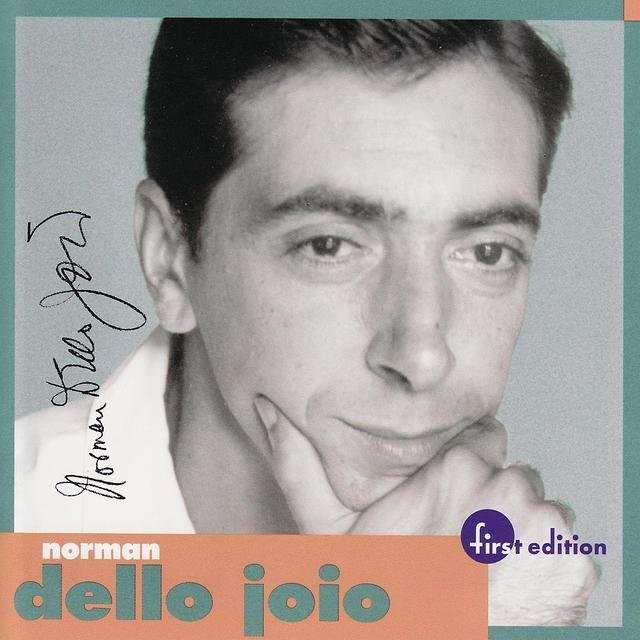 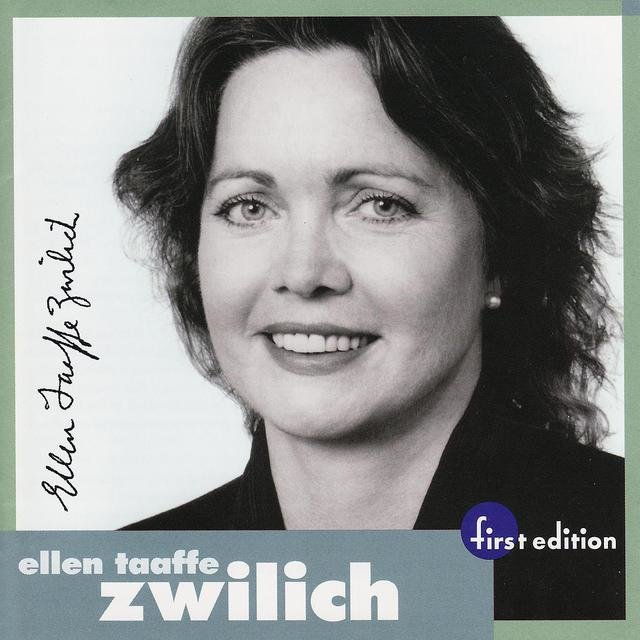