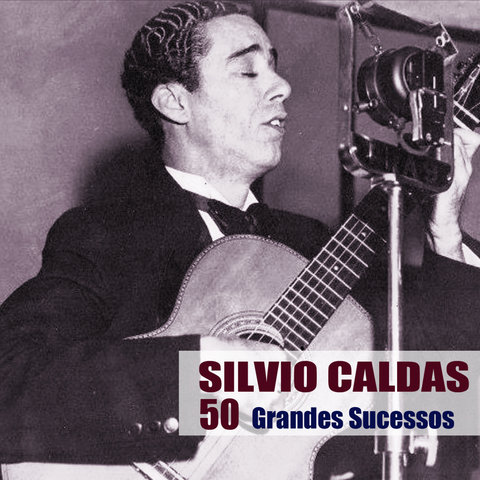 Sílvio Caldas, one of the so-called Four Greats of Brazilian music (along with Francisco Alves, Orlando Silva, and Carlos Galhardo), was the most important artist of the seresta genre. A very romantic musical expression, characterized by simple harmonies, strong bel canto-inspired voices, and sentimental renditions, the seresta owes its affirmation in the Brazilian musical landscape to Caldas. Primarily a singer, Caldas also had success as a seresta composer chiefly in the '30s. Amongst his immortal classics, it can be mentioned that a partnership with noted lyricist Orestes Barbosa produced "Chão de Estrelas" and "Arranha-Céu"; other important examples of the duo's production of are "Serenata," "Suburbana," "Santa dos Meus Amores," "O Nome Dela Eu Não Digo," "Torturante Ironia," and "Quase Que Eu Disse." Caldas also worked with Cartola, Wilson Batista, Ary Barroso, and Billy Blanco. Caldas' militancy in the seresta genre brought him the epithet of "O Seresteiro do Brasil" (the Seresteiro/Serenader of Brazil), which followed him throughout his long and prolific career. He worked professionally as an artist for 65 years (more than any other Brazilian singer), most of it filled with intense activity in radio, the studio, and live performances. Having the seresta, a particular preference for valses, it's not surprising that Caldas was an excellent interpreter in this genre. But he became individualized in a romantic yet contained style, the opposite of the overly sentimental style practiced by other famous artists like Vicente Celestino. Caldas also didn't have a potent a voice like Francisco Alves; instead, the originality of his interpretations, which used to make frequent use of rhythmic devices, ended up opening the way for a new style that would be fully explored by Mário Reis, who, together with Orlando Silva, decisively influenced João Gilberto and all bossa nova. Caldas also dedicated himself to the samba genre, having been one of the main interpreters of Ary Barroso's songs, launching classics like "Morena Boca de Ouro" (recorded later by João Gilberto), "Linda Lourinha" (by João de Barro), "Pastorinhas" (Noel Rosa/de Barro), "Lenço no Pescoço" (by Wilson Batista — this samba initiated the musical polemic between Batista and Rosa), "Minha Palhoça" (J. Cascata), "Da Cor do Pecado" (Bororó), and "Mulher" (Custódio Mesquita/Sadi Cabral).

Caldas was raised in a musical environment: his father was composer A.N. Caldas. Since he was a child, Caldas used to perform at parties and serestas, having debuted in a public performance at six at the Teatro Fênix. In 1927, he opened Rádio Mayrink Veiga, followed by other radio stations. Caldas recorded his first album in 1930, through Victor. Immediately noticed by Ary Barroso, he launched his "Faceira," which became Caldas' first recorded hit. In 1932, he recorded the all-time classic samba-canção "Maria" (Barroso/Luís Peixoto). After 1944, he became involved in movies, such as Tristezas Não Pagam Dívidas and Não Adianta Chorar. Having known fame and success, and having been decorated by the Brazilian Academy of Literature, Caldas retired to his ranch in upstate São Paulo, where he lived his last 40 years, still participating in the musical scene until 1970. ~ Alvaro Neder 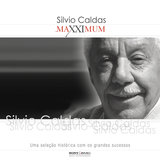 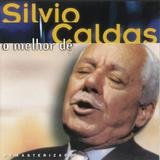 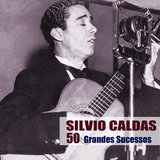 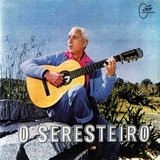 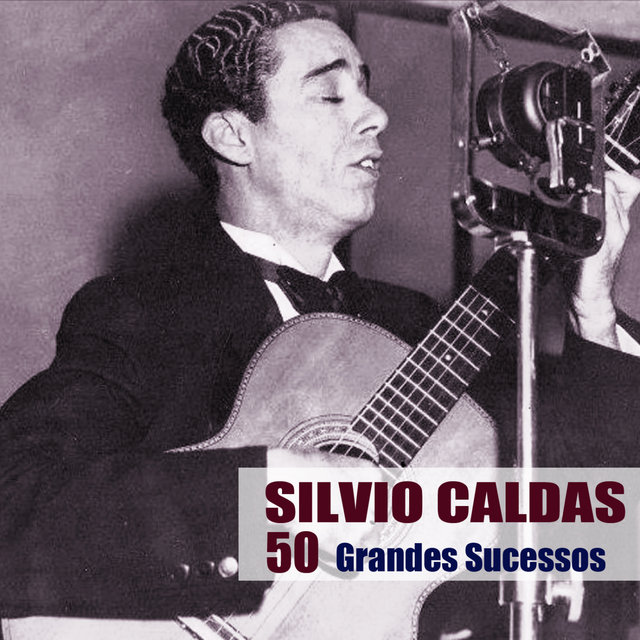 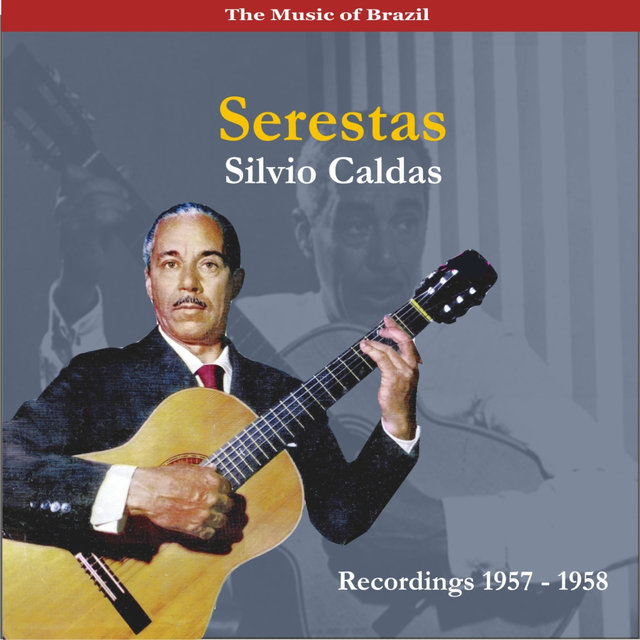 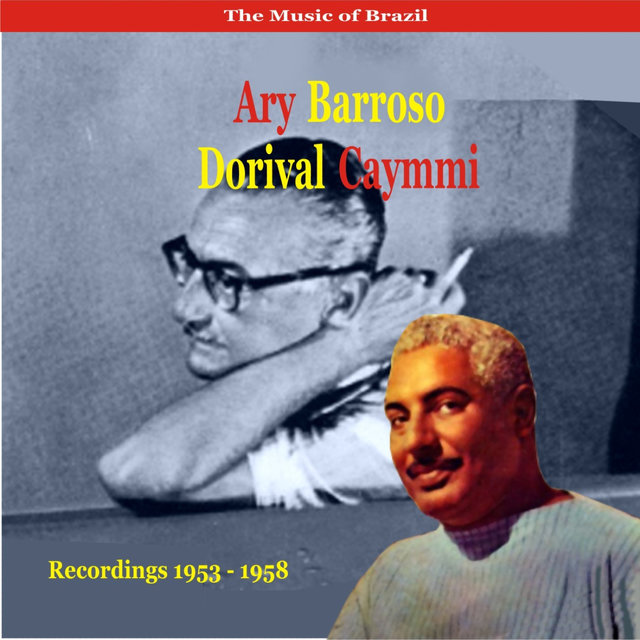 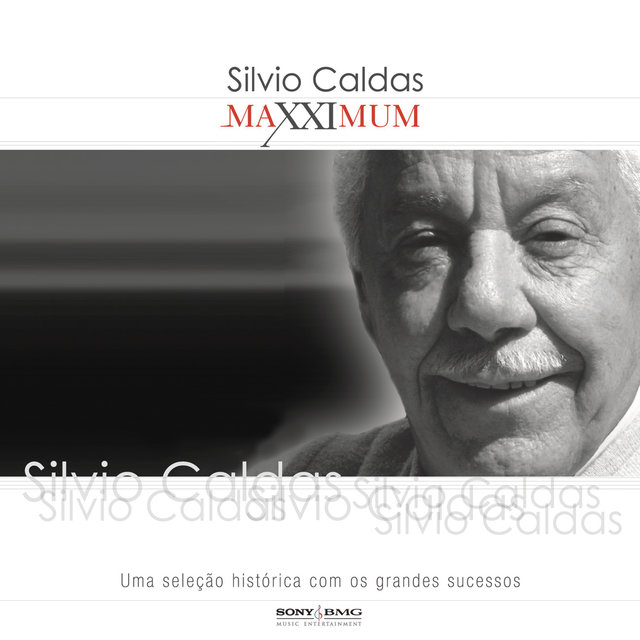 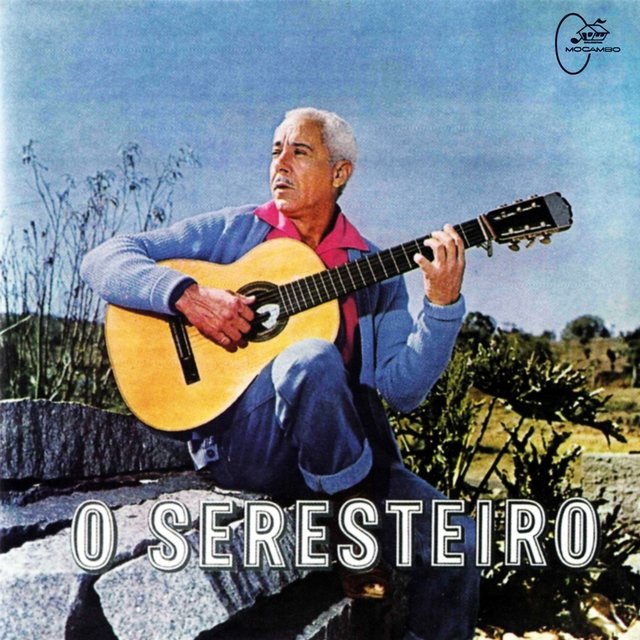 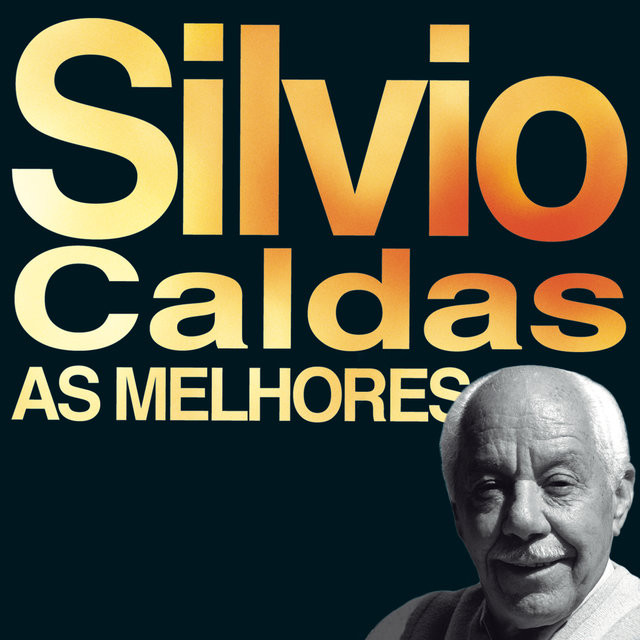 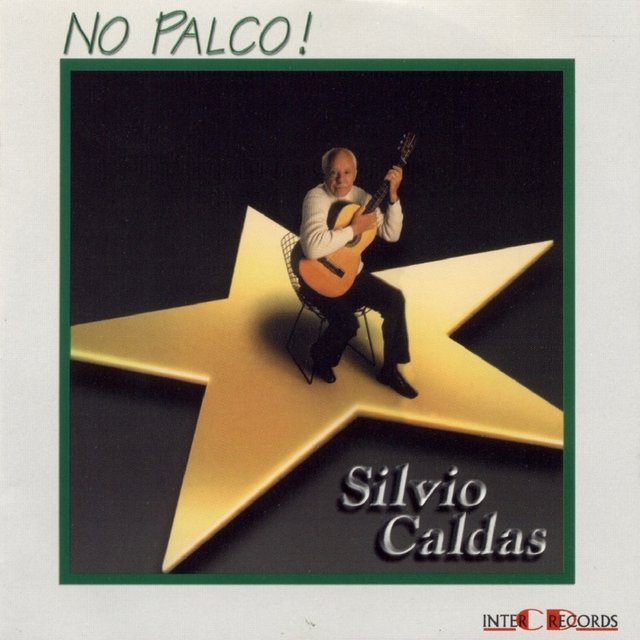 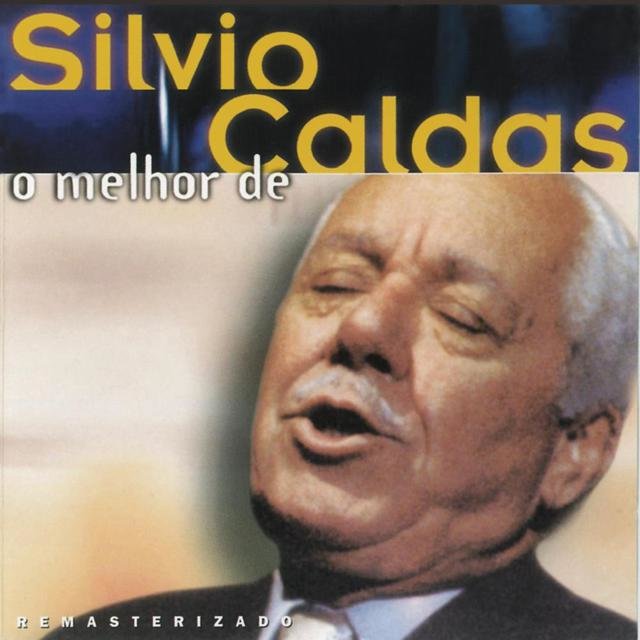 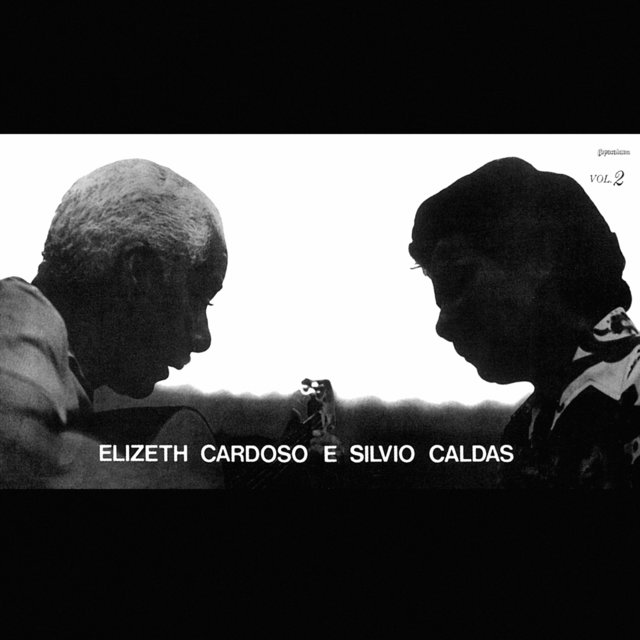 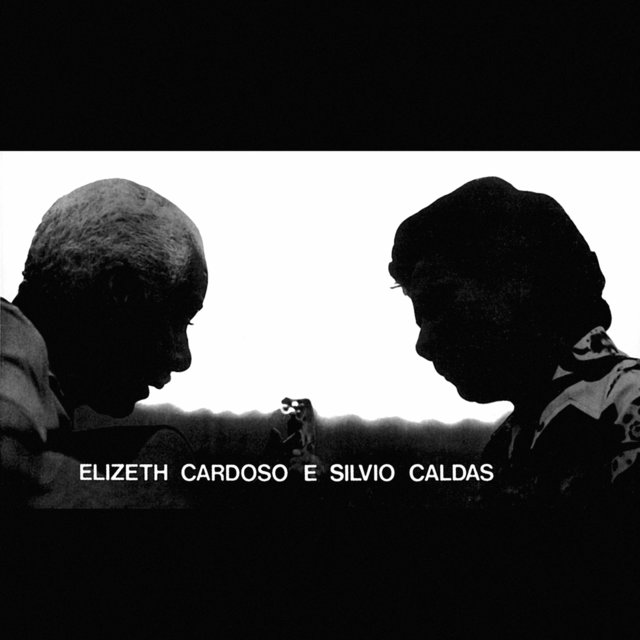 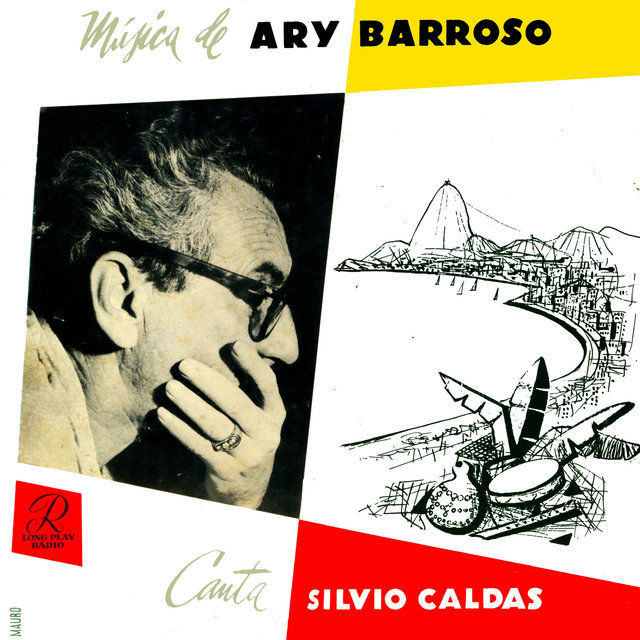 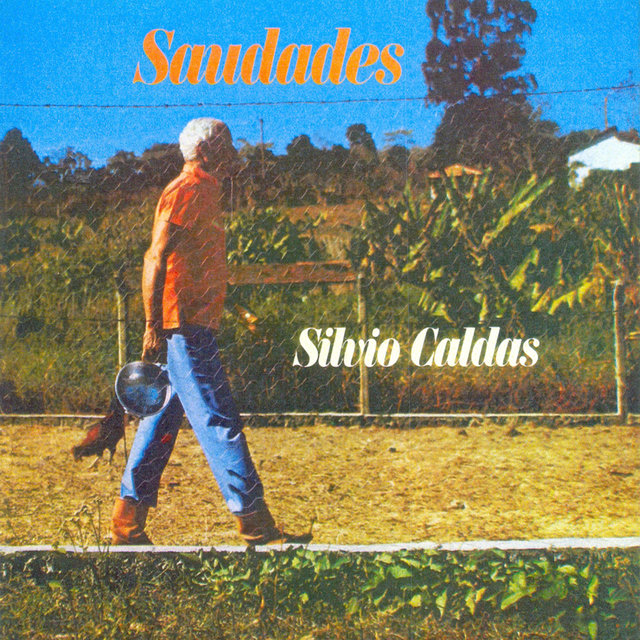 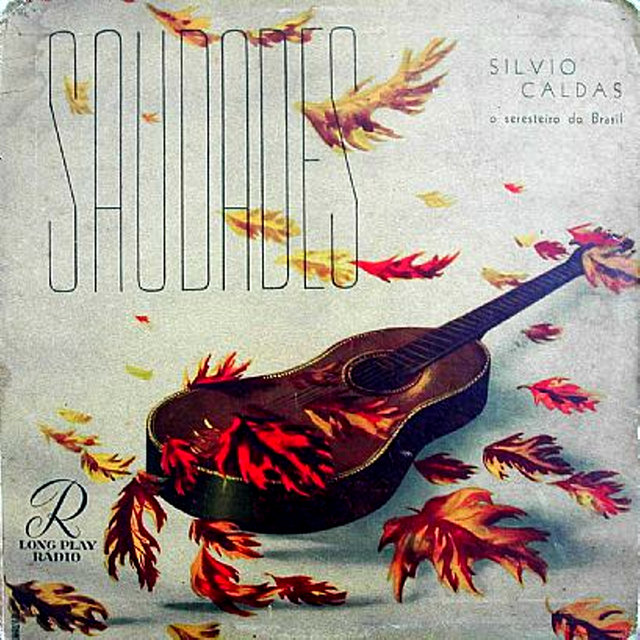 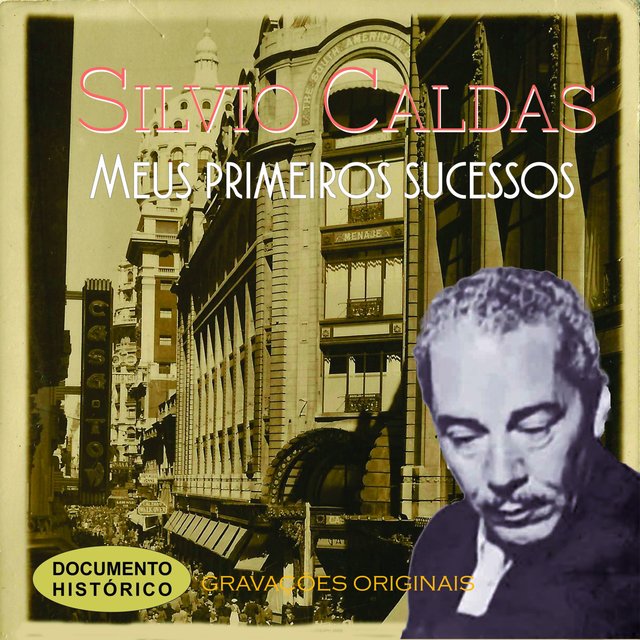 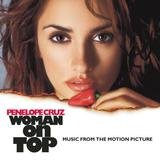 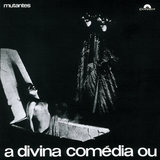 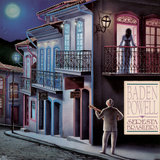 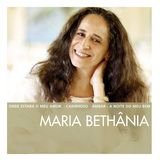 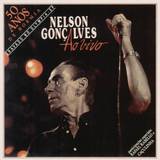