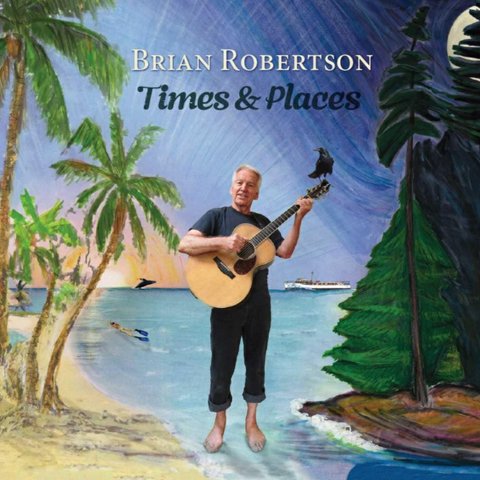 Only 18 years old when he joined Thin Lizzy, guitarist Brian Robertson was part of the group's twin guitar tandem (along with Scott Gorham) that helped establish Lizzy as one of the world's top rock acts in the '70s. Born in 1956 in Glasgow, Scotland, Robertson spent eight years learning classical piano as a youngster before switching over to the guitar. Just as he entered his teenage years, Robertson began playing in several different local Glasgow bands (one of which, Dream Police, would later evolve into the Average White Band). Lizzy was auditioning for a new guitarist in June of 1974, and a try-out was eventually set up for Robertson, after a mutual friend of the six-stringer who happened to also be a roadie for Lizzy gave him the heads up. With the try-out being in London, Robertson left Glasgow with little money in his pocket and just his guitar and a pair of drumsticks, figuring that if he didn't land the gig, perhaps he could try out for a drumming position in another band. But Robertson didn't have to worry for long, as he got the gig with Lizzy. Soon after he joined, Lizzy welcomed another guitarist, Gorham, into the fold as well, which would lead to the duo developing what would become one of Lizzy's musical trademarks, twin guitar harmonies, which would be copied by numerous future groups (Iron Maiden, Def Leppard, etc.). To finetune their sound even further, both guitarists also played the same guitar make/model, Gibson Les Pauls.

Led by bassist/singer/poet Phil Lynott, the Robertson-Gorham version of the group would become its most popular among fans, but it took the new lineup a couple of releases to become acclimated to one another (1974's Nightlife and 1975's Fighting). By 1976, Lizzy had solidified their style and approach, as the group scored a breakthrough hit with "The Boys Are Back in Town," and a gold-certified album, Jailbreak. With the band's second new album of 1976 in the stores (Johnny the Fox), Lizzy landed a tour of U.S. arenas opening up for Queen. But on the eve of the tour's launch, Robertson was involved in a barroom brawl, in which a bottle cut through the nerve and artery of one of his hands. Obviously unable to play, Robertson's future with Lizzy was suddenly thrust into doubt, as Gary Moore assumed Robertson's role on-stage for the upcoming Queen tour.

But when the tour was completed, Robertson was asked to rejoin Lizzy on a temporary basis to lay down tracks for their next studio album, 1977's Bad Reputation. Despite Robertson's face being purposely omitted from the album's cover, he was eventually welcomed back to the group as a full-fledged member. The guitar talents of Robertson can best be sampled on Lizzy's stellar 1978 in-concert set, Live and Dangerous, especially on the slow-burning blues of "Still in Love with You," and his guitar dog fight with Gorham, "Emerald." Although Lizzy was enjoying massive worldwide success, relations between Robertson and the rest of Lizzy had deteriorated, which led to his final ousting from the group in mid-1978 (once more, he was replaced by Gary Moore). Up next for Robertson was a group called Wild Horses, which included bassist Jimmy Bain, who had also been ostracized from a big name band (Rainbow). Although Wild Horses enjoyed some moderate success in the U.K. initially, the group petered out after just a pair of forgotten releases, 1980's The First Album and 1981's Stand Your Ground.

Once more, Robertson didn't have to wait long for his next gig to come up. Motörhead (who was enjoying the biggest commercial success of their career) had just departed with longtime guitarist Fast Eddie Clarke, and invited Robertson to come on board. Although the move appeared to work on paper, it didn't on record, as the Robertson-version of Motörhead only lasted for a single studio album, 1983's Another Perfect Day. Longtime Motörhead fans refused to accept Robertson (who stuck out like a sore thumb on-stage, as he'd cut his hair short, and modeled such ill-advised '80s-era fashion as a headband and leg warmers), and the guitarist was sent packing once the album's supporting tour wrapped up. A live set from this short-lived version of Motörhead was issued years later, 1997's King Biscuit Flower Hour Presents Motörhead.

Robertson rejoined Lizzy on-stage for a night during the group's final tour in 1983 (along with most of the group's other guitarists past and present), which was documented on double-disc set the same year, entitled Life Live. Little was heard from Robertson subsequently in the '80s, during which time a rumored Lizzy reunion featuring the Live and Dangerous lineup proved to be false (and would ultimately never come to pass, as frontman Lynott passed away in January of 1986). Robertson magically reappeared during the '90s, however, as he recorded a few albums with Swedish rockers Lotus (Quartet Conspiracy and A Taster for the Big One, and in 1995, issued his first-ever solo release, the six-track EP The Clan. Over the years, Robertson has also guested on other artists' recordings, including Pat Travers' Making Magic, Roy Sundholm's The Chinese Method, Frankie Miller's Dancing in the Rain, and such Graham Parker overviews as Passion Is No Ordinary Word: The Graham Parker Anthology 1976-1991 and Ultimate Collection. ~ Greg Prato 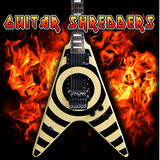 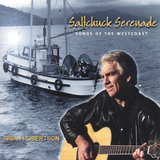 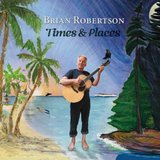 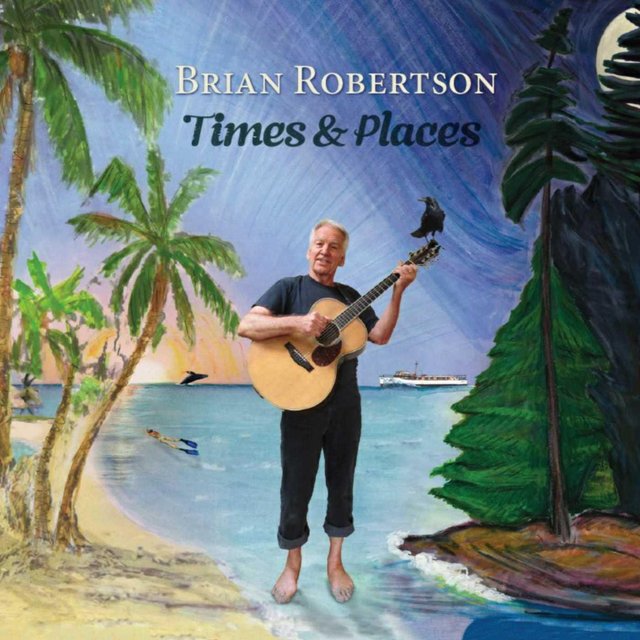 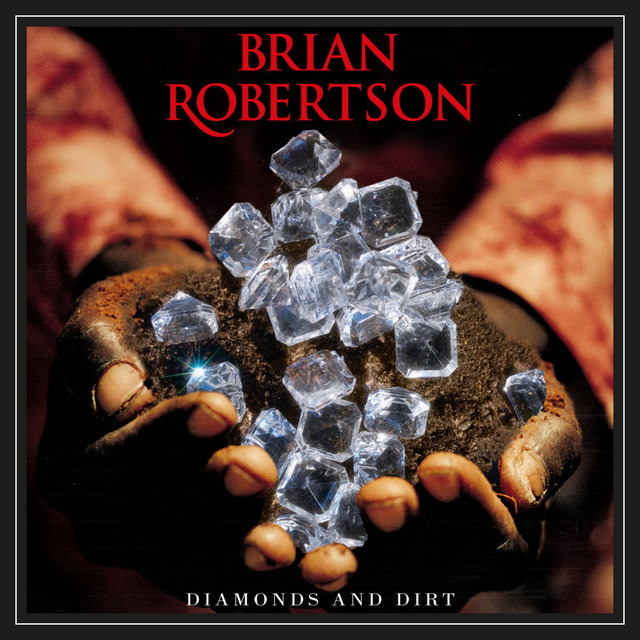 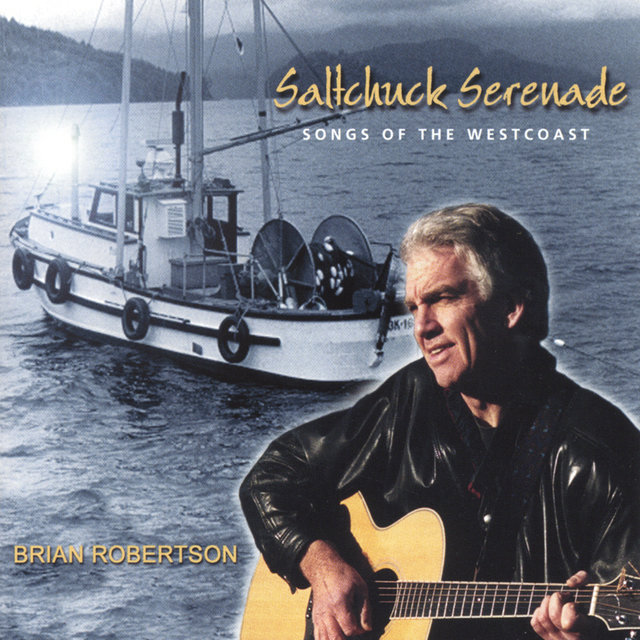 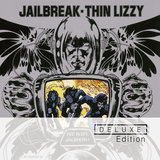 The Boys Are Back In Town 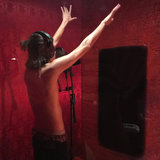 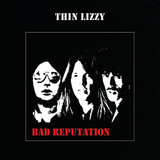 Dancing In The Moonlight (It's Caught Me In It's Spotlight)