The older brother of guitarist Kevin Eubanks, Robin Eubanks has made his mark playing in his brother's groups, on his own JMT releases, and interacting with many of the top M-Base players, such as Steve Coleman and Greg Osby. Capable of playing anything from bop to free, Eubanks came to New York in 1980, played with Slide Hampton and Sun Ra, toured with Stevie Wonder, and then spent time with Art Blakey's Jazz Messengers. A versatile player, Eubanks has freelanced in many contexts, including with McCoy Tyner's big band. 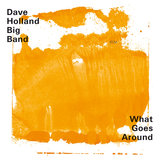 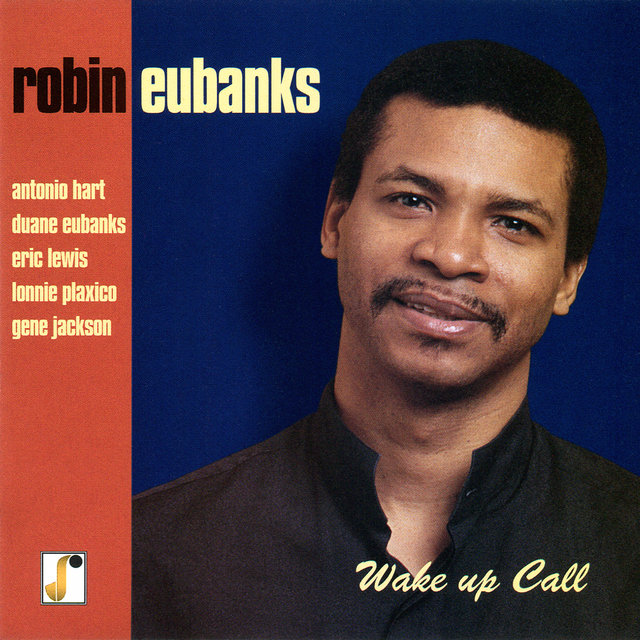 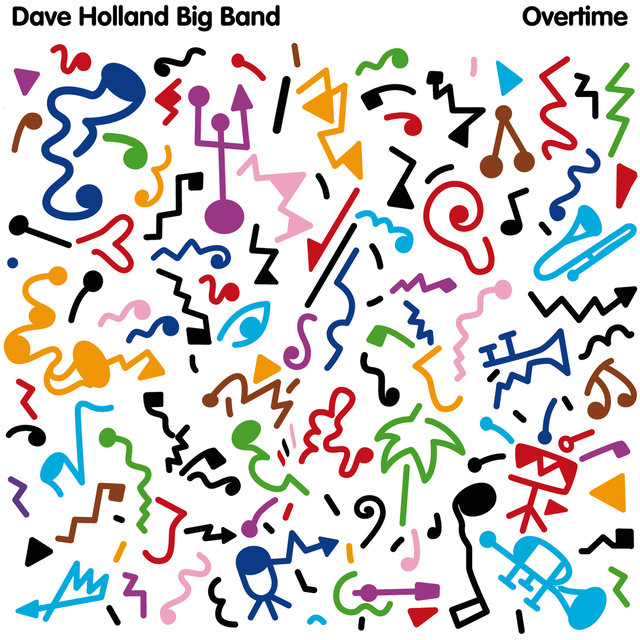 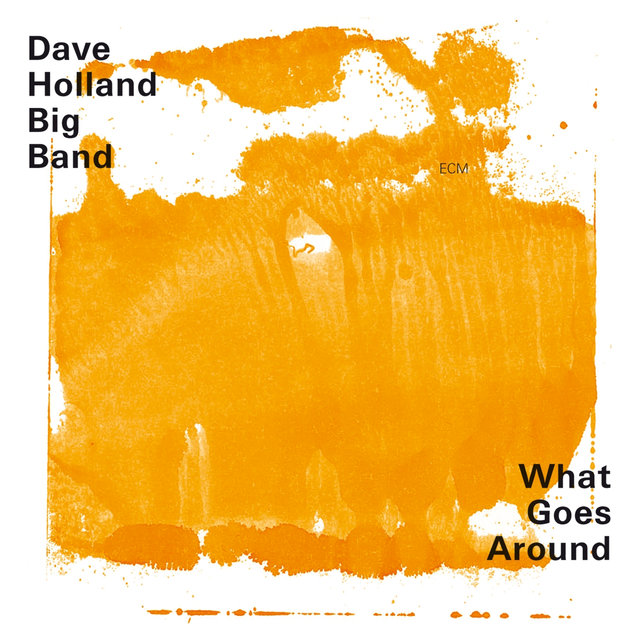 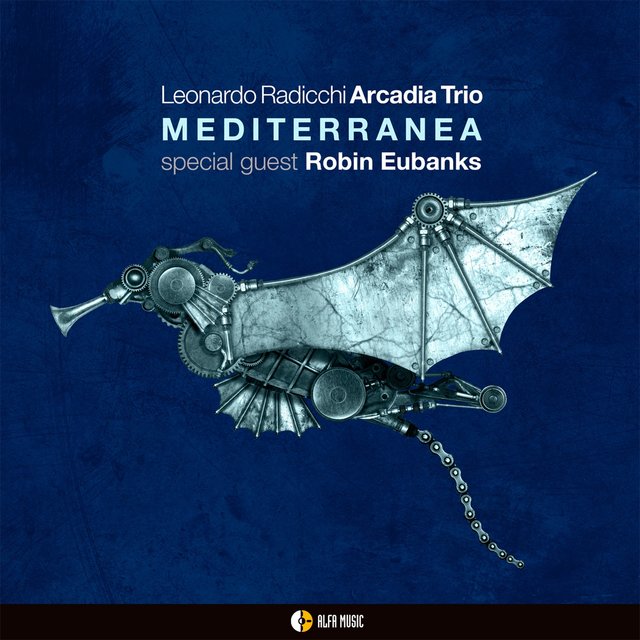 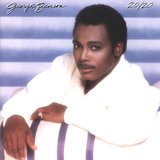 Beyond the Sea (La Mer) 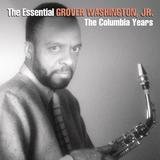 Please Send Me Someone to Love 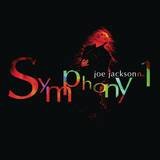 Symphony No. 1: I. First Movement 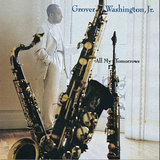 All My Tomorrow (Instrumental)

When I Fall In Love (Instrumental)