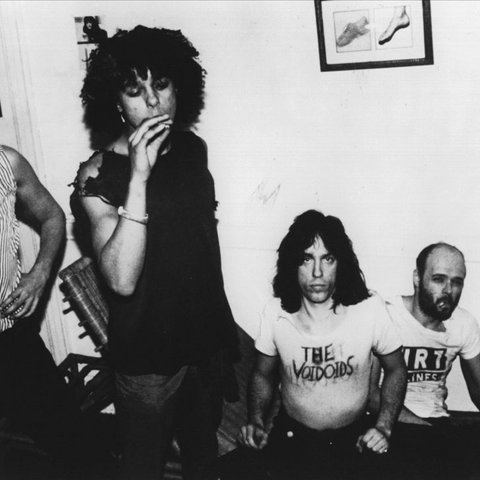 Richard Hell was one of the original punk rockers to emerge from New York City in the early to mid-'70s, and is often pointed to as a major influence by other subsequent punk bands — whether it be with his music, poetry, or even fashion sense (he was one of the first punks to wear ripped clothing). Born Richard Meyers on October 2, 1949 and raised in Lexington, Kentucky, Meyers discovered rock & roll via the usual suspects (Rolling Stones, etc.), and befriended another local music fan, Tom Miller. Miller and Meyers embarked on an unsuccessful hitchhiking journey down south before being picked up by police and sent back to their families, but the taste of life on the road was enough for Meyers to realize that he wanted to relocate to New York. During the late '60s and early '70s, Meyers worked on original poetry and picked up the bass guitar, and was soon joined in New York by his old pal Miller (who had become quite an accomplished guitarist by this time).

The pair promptly changed their names (Miller to Verlaine, Meyers to Hell) and formed the Neon Boys in 1974, changing their name shortly thereafter to Television. Influenced by such proto-punks as the Velvet Underground and the New York Dolls, the new group (which also includes second guitarist Richard Lloyd and drummer Billy Ficca) began playing regularly in the downtown Bowery area of N.Y.C., and slowly built a following playing regularly at places like CBGB's. Along with Blondie, Talking Heads, Patti Smith, and Ramones, Television lent a major hand in putting New York's punk scene on the map, but Hell grew frustrated with his role in the group (the group's leader was unmistakably Verlaine, while few of Hell's compositions were used) and left in 1975. Hell wasn't band-less for long — it was at this time that Johnny Thunders and Jerry Nolan left the New York Dolls, and immediately asked Hell if he was interested in playing bass for their new outfit the Heartbreakers.

But, like his previous band, it quickly became established that Hell would not be the leader (Thunders was), and despite rave reviews, Hell jumped ship just a few months later. Undeterred, Hell decided to form his own band, Richard Hell & the Voidoids. Putting together a stellar lineup (including one of the genre's finest guitarists, Robert Quine, as well as second guitarist Ivan Julian and drummer Marc Bell). The quartet was an immediate hit with the CBGB's crowd, and Hell was finally able to utilize the backlog of compositions that he had compiled over the past few years. After a self-titled, three-track EP was issued independently in 1976, the group inked a recording contract with Sire.

Their 1977 debut, Blank Generation, went on to become one of punk's all-time classics, spawning such standards as the title track and "Love Comes in Spurts," as the band toured the world, including a tumultuous stint opening for the Clash in England. Despite a promising career ahead, little was heard from the group (Hell's substance use around this time may have had something to do with the delay, as well as his dissatisfaction with touring). Fans assumed that the group had broken up but Hell decided to revive the Voidoids in 1982, although Hell and Quine were the only members remaining from their previous incarnation. The resulting album, Destiny Street, was another exceptional set of punk-pop, spawning another quirky classic with "The Kid with the Replaceable Head." Once again, the group failed to follow the record-tour-record-tour pattern, and the Voidoids sunk from sight (although Quine was doing double duty around this time, lending his six-string talents to Lou Reed's solo band, including the albums The Blue Mask, Legendary Hearts, and New Sensations).

Hell kept himself busy in the '80s with his poetry and bit parts in movies, his best-known role being Madonna's boyfriend in 1985's Desperately Seeking Susan, while a 14-track collection of Voidoids outtakes and live material, R.I.P., was issued on the ROIR label (another collection, this one a set of live tracks, followed a few years later, titled Funhunt). Just as it appeared as though Hell had turned his back on music for good, he reappeared in 1992 as part of the group Dim Stars (which featured Sonic Youth's Thurston Moore and Steve Shelley, as well as Gumball's Don Fleming, and, once again, Robert Quine on guitar), issuing a self-titled release the same year. The group proved to be a non-permanent project, however, as the '90s saw several archival releases that featured Hell circa the '70s — the Heartbreakers' What Goes Around and Live at Mothers, plus a CD single on the U.K. label Overground which featured a few rare tracks from the Neon Boys.

Hell has authored several books over the years, including such titles as Wanna Go Out? (a collection of poems written with Verlaine), I Was a Spiral on the Floor, Artifact, and Across the Years, plus the short novel The Voidoid. Hell also served as editor for New York literary magazine CUZ for the Poetry Project at St. Mark's Church, and, in 1996, issued his first full-length novel, Go Now (which was also released as a spoken word CD under the same name, with Robert Quine laying down some splendid noisy licks under the text). Hell and the former Voidoids were interviewed around this time for the excellent book Please Kill Me: The Uncensored Oral History of Punk, which offered interesting insight into Hell's early years. In the late '90s, Hell began doing readings at clubs, universities, bookstores, and other venues across the U.S. and Europe, and also found time to put together a gallery show of his drawings at the Rupert Goldsworthy Gallery in New York. In 2000, Hell reunited the original line-up of the Voidoids to record a new composition, "Oh," which initially appeared as a free download on a website, before being included on the 2001 compilation Beyond Cyberpunk. In 2013, Hell published his autobiography, I Dreamed I Was a Very Clean Tramp, and in 2017, he participated in the creation of an expanded 40th Anniversary edition of the Blank Generation album. ~ Greg Prato

I Wanna Be Loved (L.A.M.F. - the demo sessions: SBS Studios) 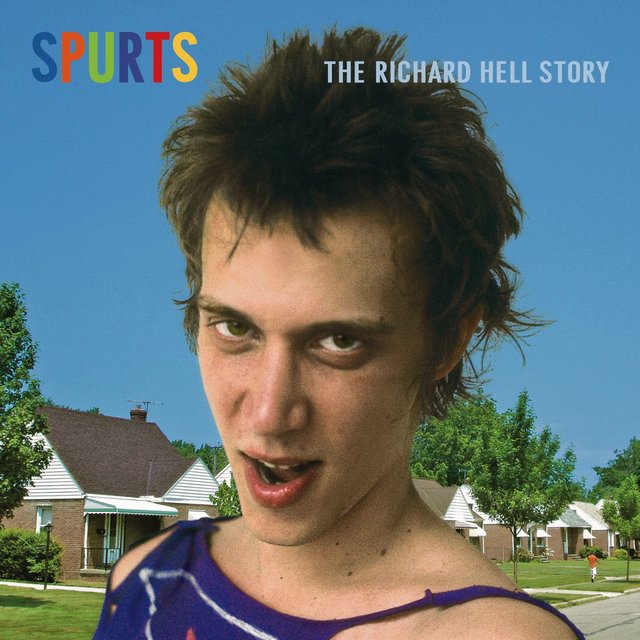 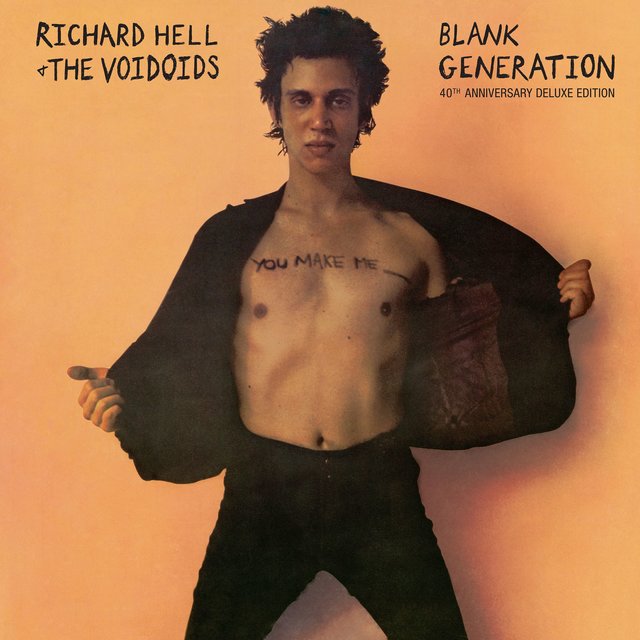 Get Down (Explicit Album Version) 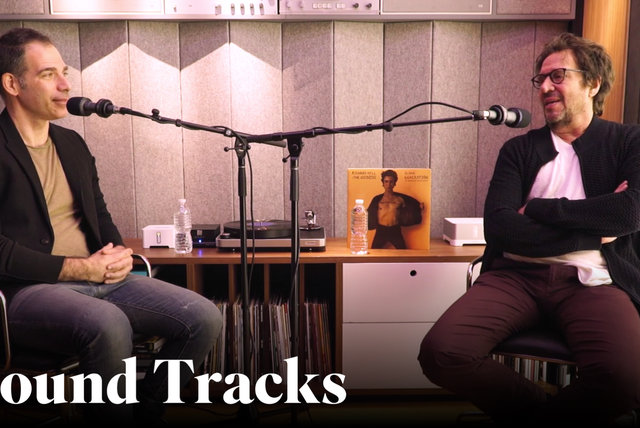