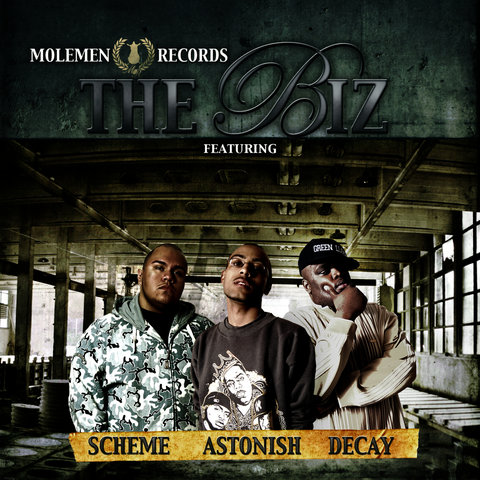 Chicago's premier underground hip-hop production team, the Molemen consist of members Panik, Memo, and PNS. The group was formed in the early to mid-'90s around frontman Panik (aka His-Panik), who had the business expertise as well as connections with local Chicago rappers, namely Vakill. The Molemen have almost always produced for a few select artists, including Vakill, J.U.I.C.E., and Mass Hysteria, affiliated with their Molemen Records label. However, among the three of them, they have supplied beats to high-ranking underground acts such as MF Doom, Atmosphere, Buck 65, Sage Francis, and fellow Chicagoan Rhymefest, whose first recordings appeared on the Molemen compilation EP Buried Alive in 1999. Among the several compilation albums released by the Molemen in the 2000s, Ritual of The... (2001) and Killing Fields (2006) were their definitive LPs, establishing them as mainstays in Chicago and in underground hip-hop as a whole. The latter album's slew of noteworthy guest spots was a definite indicator of this: Kool G Rap, Brother Ali, Mikah 9 (of Freestyle Fellowship), Del tha Funkee Homosapien, and Saigon. ~ Cyril Cordor 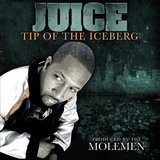 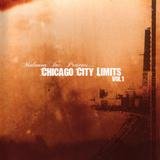 The Only Place for Me 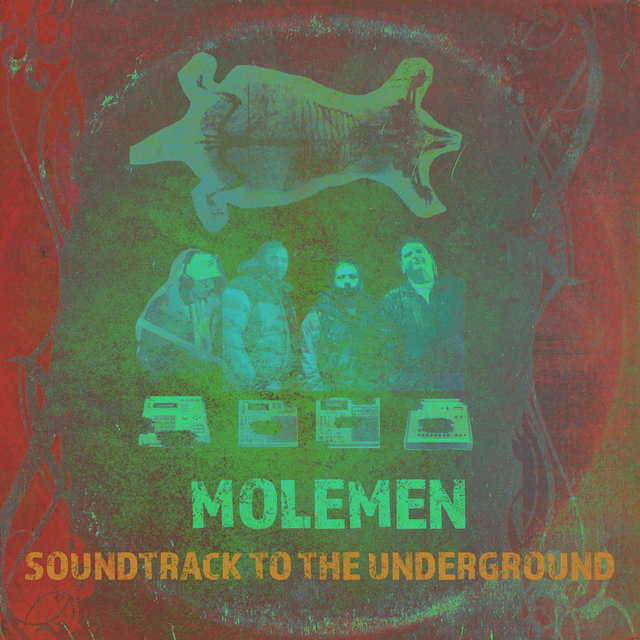 Soundtrack to the Underground
Molemen 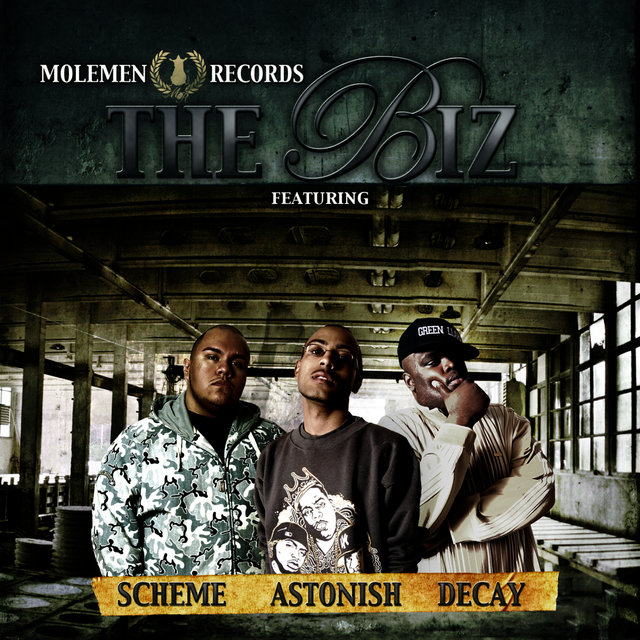 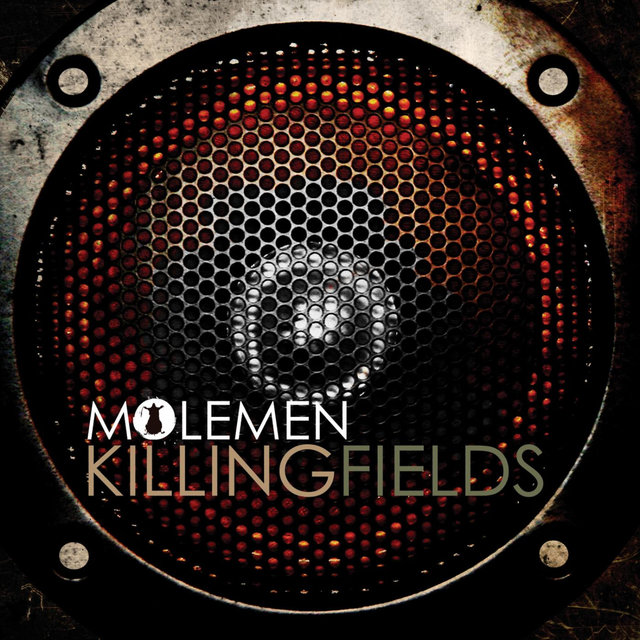 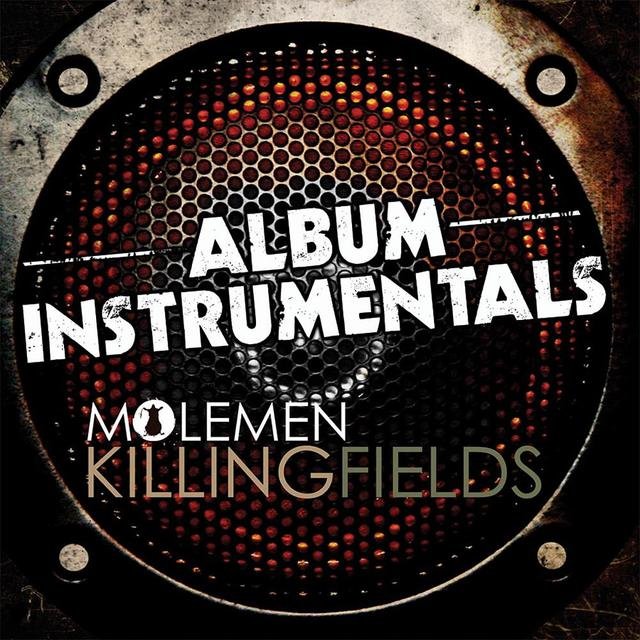 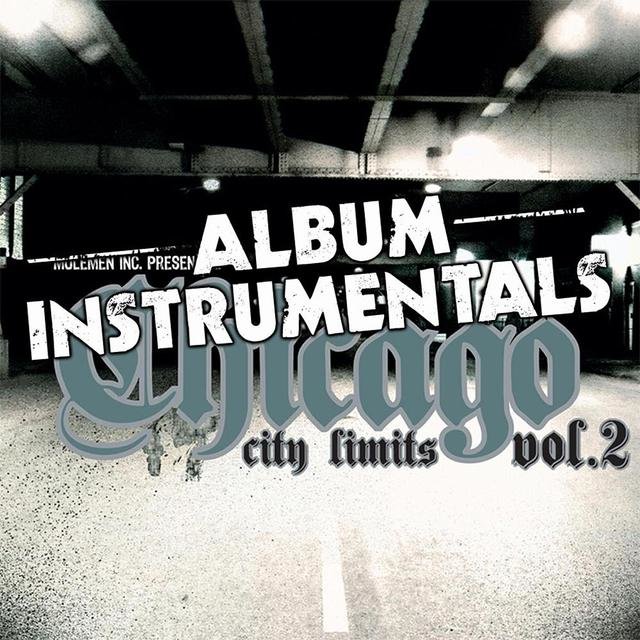 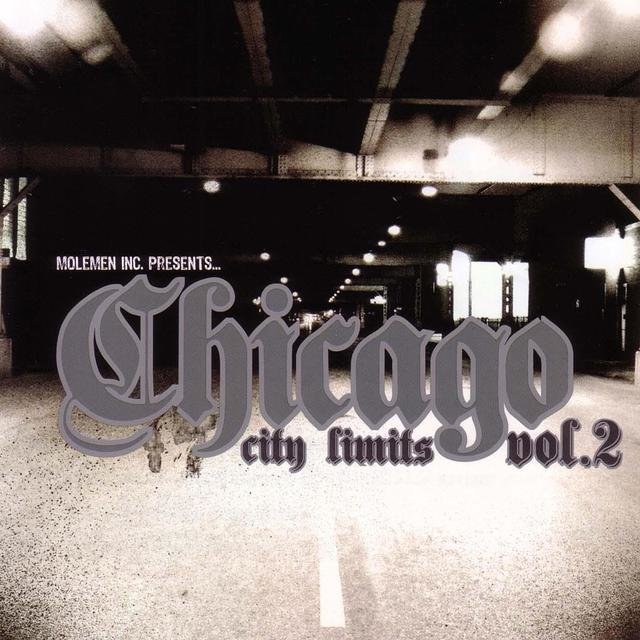 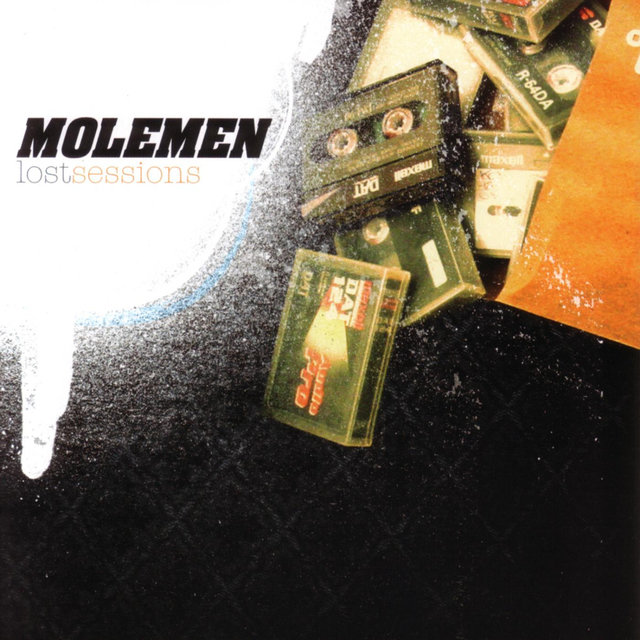 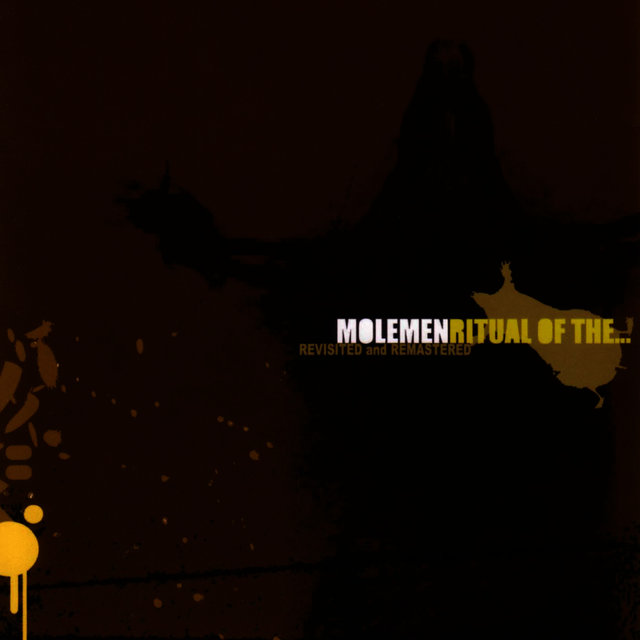 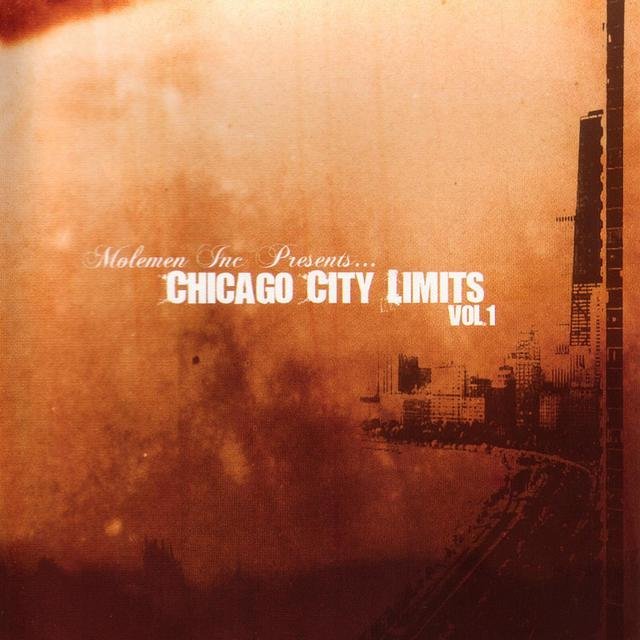 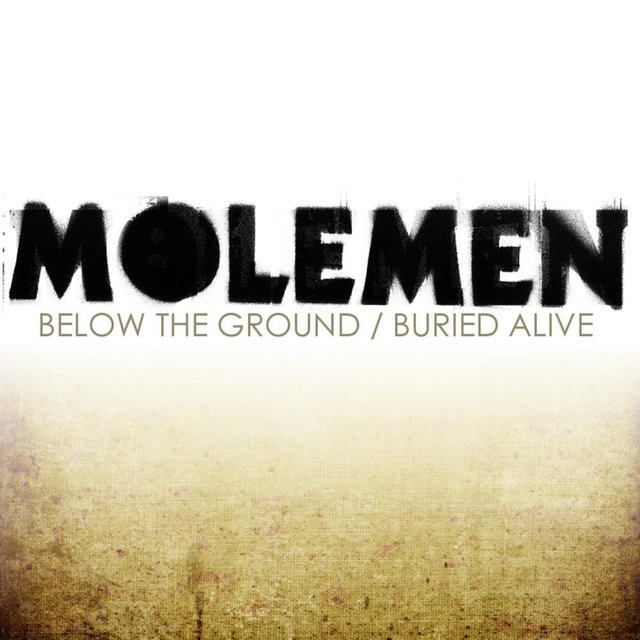 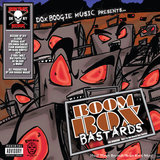