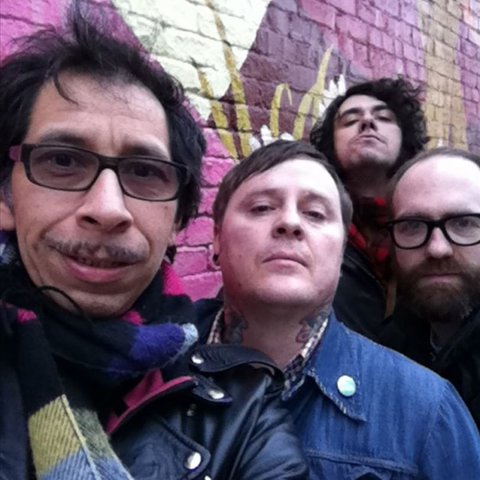 Kid Congo Powers is the stage name of Brian Tristan, who was born March 27, 1959 in La Puente, California. Tristan spent his childhood growing up in a Mexican immigrant suburb of Los Angeles, soaking up whatever music was around, and by his young adulthood he found himself squarely in the center of the L.A. punk scene, forming the Gun Club with Jeffrey Lee Pierce, eventually leaving the band in 1980 to play in the Cramps, returning to the Gun Club in 1984 while also playing guitar for Nick Cave's Bad Seeds. Well known as Kid Congo Powers by this point, he began to devote time to his own bands and projects. As a solo artist, Powers developed a quirky, theatrical, almost anything-goes musical personality. His unpredictable style was full of punk, rockabilly, and surf influences, always endlessly hip, unpredictable, and utterly fascinating. As a solo act, Powers began touring and recording in the 2000s with his backing band the Pink Monkey Birds. The group featured Powers on guitar and vocals, Jesse Roberts on guitar and keyboards, Kiki Solis on bass, and Ron Miller on drums. Powers & the Pink Monkey Birds cut a handful of albums for In the Red Records, beginning with Dracula Boots in 2009. Arriving in 2016, La Arana Es la Vida introduced new Pink Monkey Birds guitarist Mark Cisneros. ~ Steve Leggett 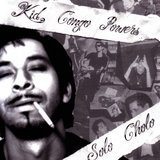 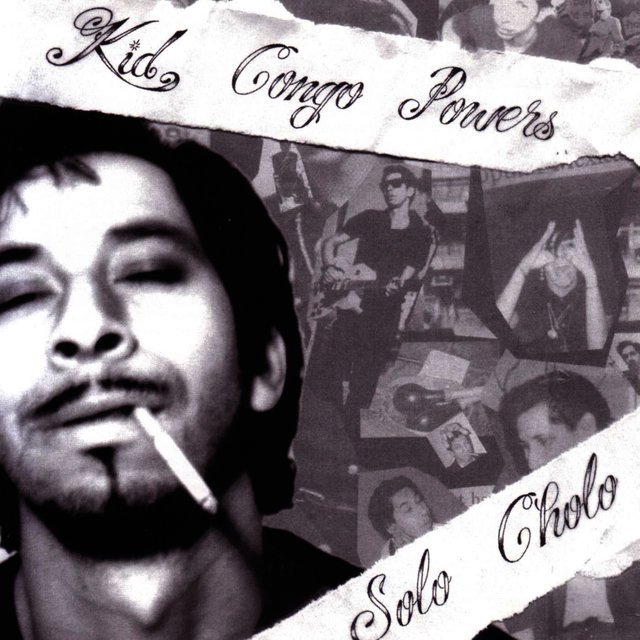 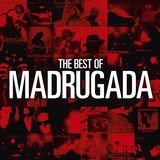 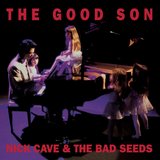 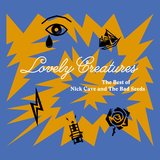 All This Wanting To Be Free