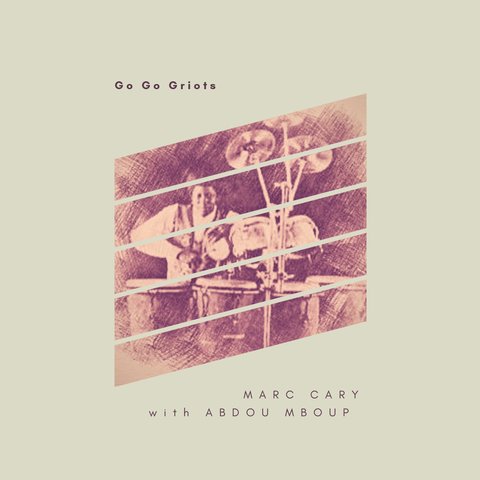 Raised in Washington, D.C., Marc Cary has become known as one of the most original jazz pianists in New York. A man of eclectic tastes, Cary has a strong post-bop foundation but has also explored Afro-Cuban rhythms, electronic groove music, and other directions with his various ensembles. Upon arriving in New York, Cary was taken under the wing of Mickey Bass and Beaver Harris. His first big-time gigs came in the early '90s with Arthur Taylor, Betty Carter, and Roy Hargrove. In 1994, he became Abbey Lincoln's pianist and arranger.

Cary's own records have shown great promise, beginning with 1994's Cary On. Two releases for Arabesque followed, Listen in 1996 and The Antidote in 1998. An uncharacteristic electronica project titled Rhodes Ahead, Vol. 1 appeared in 1999, as did a live album by Cary's world music group Indigenous People (both on the Jazzateria label). Cary's acoustic trio released Trillium in early 2000. ~ David R. Adler

Cary on (The Prequel)

All Aboard (Raydar Ellis Remix / Interlude) 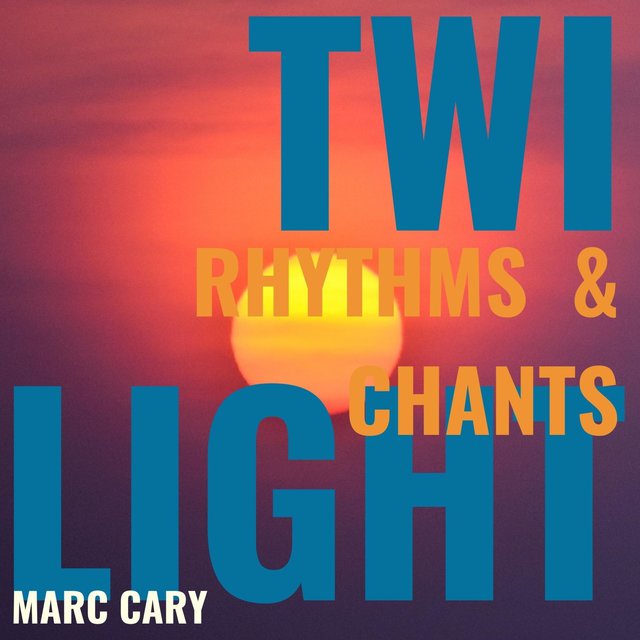 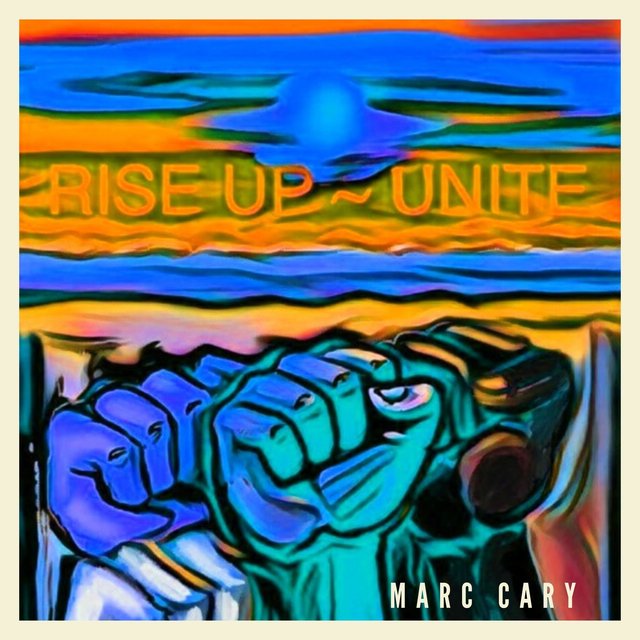 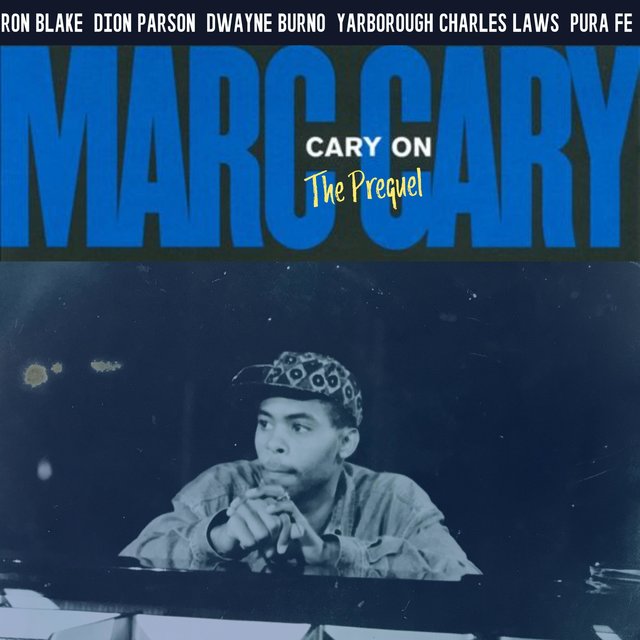 Cary on (The Prequel)
Marc Cary 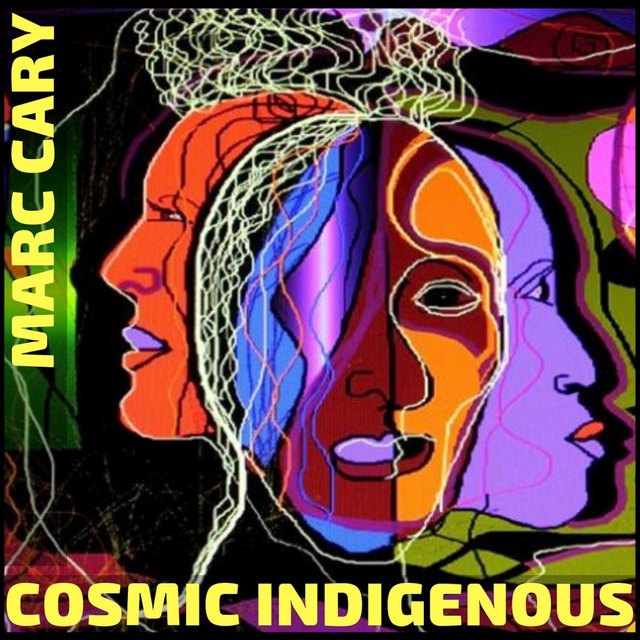 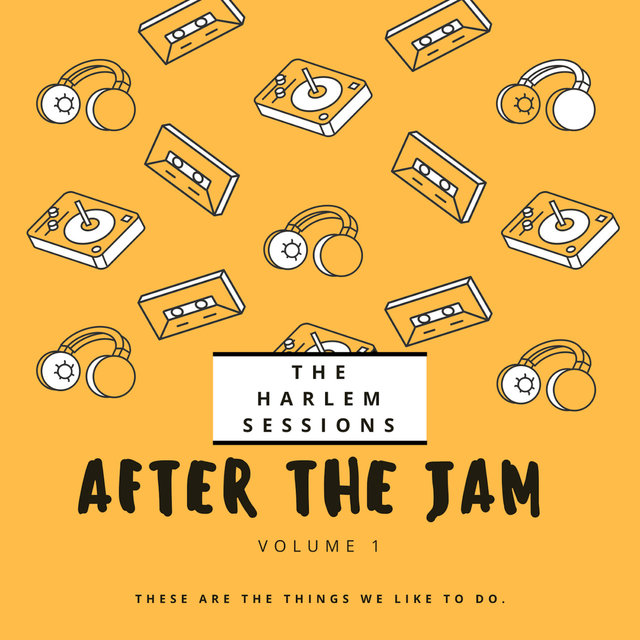 After the Jam, Vol. 1
Marc Cary 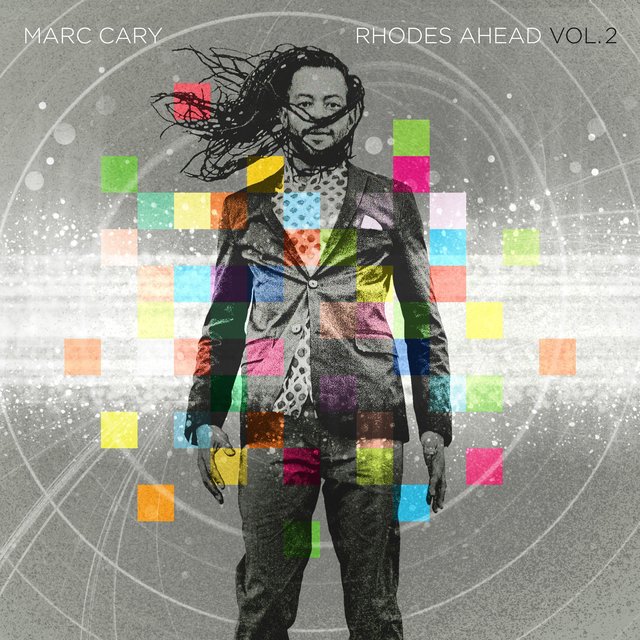 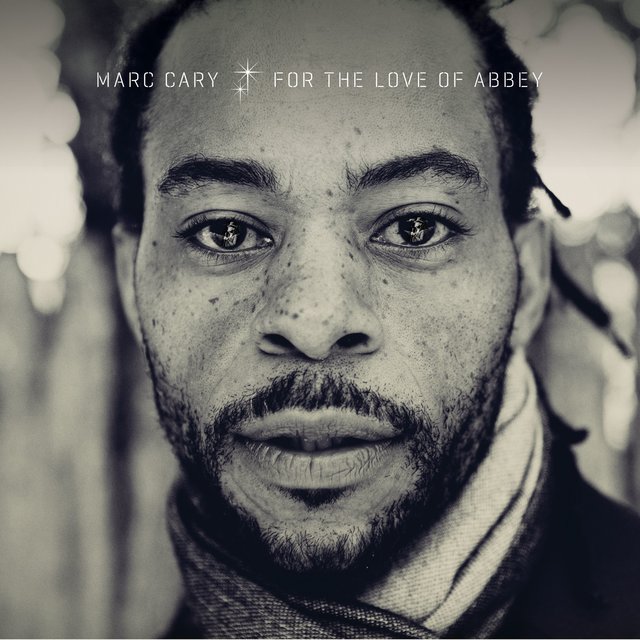 For the Love of Abbey
Marc Cary 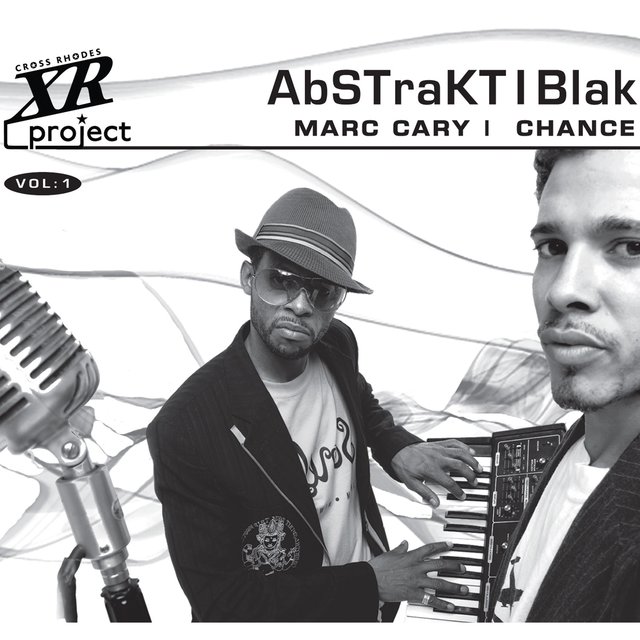 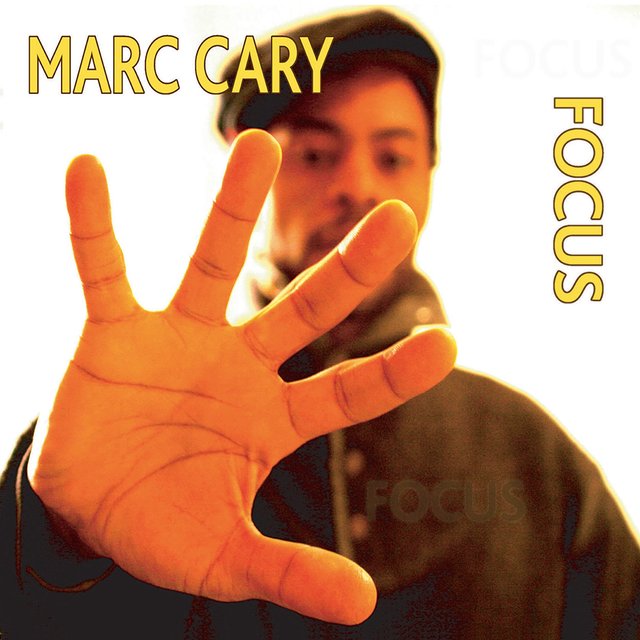 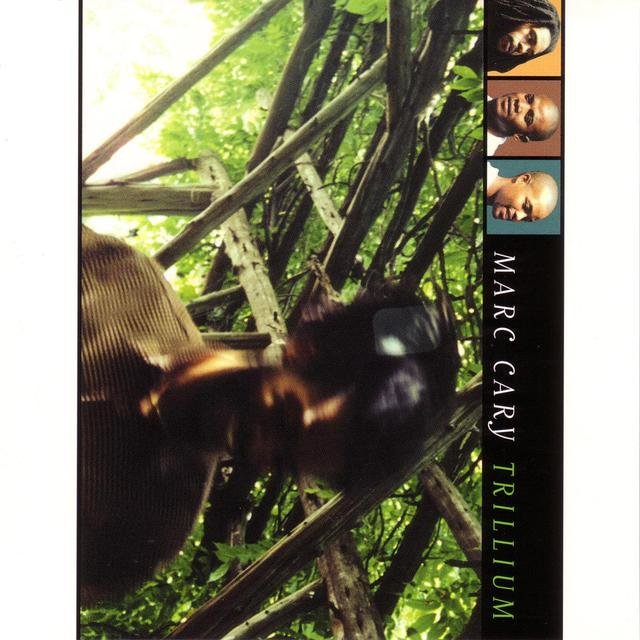 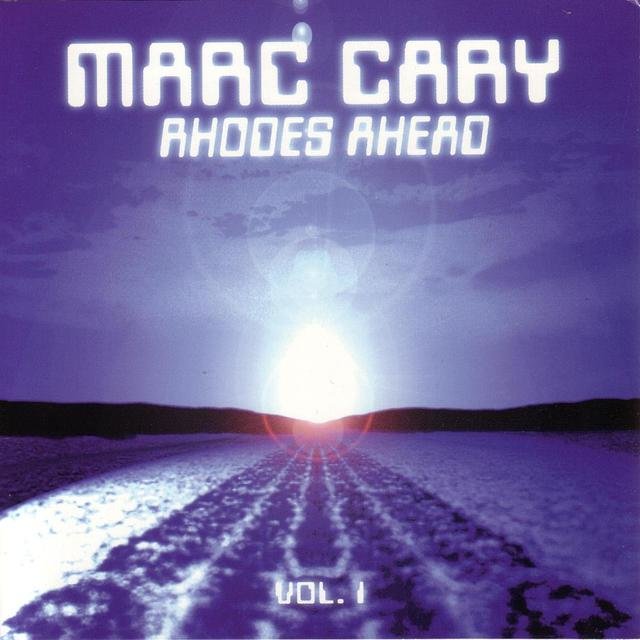 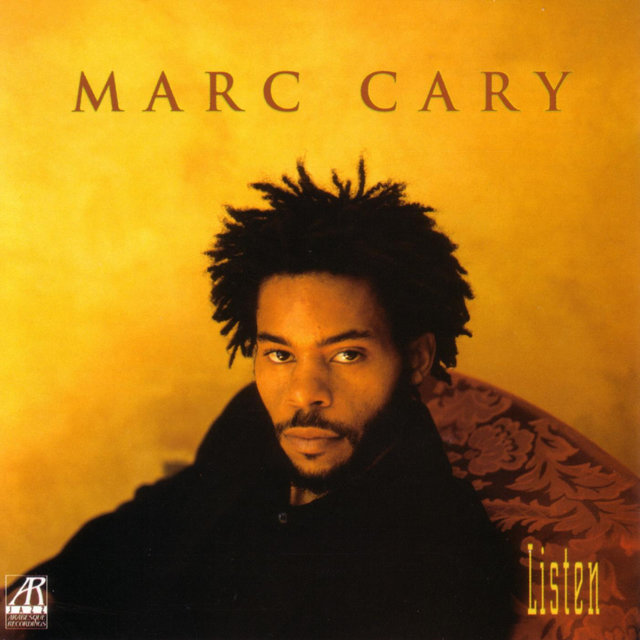 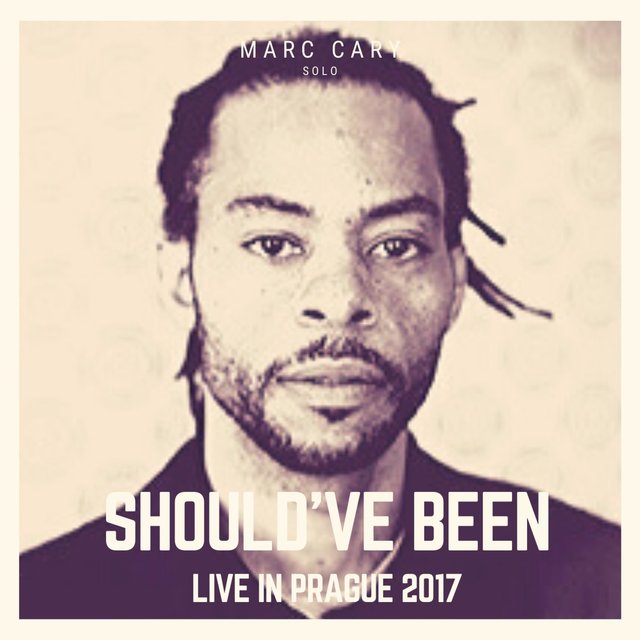 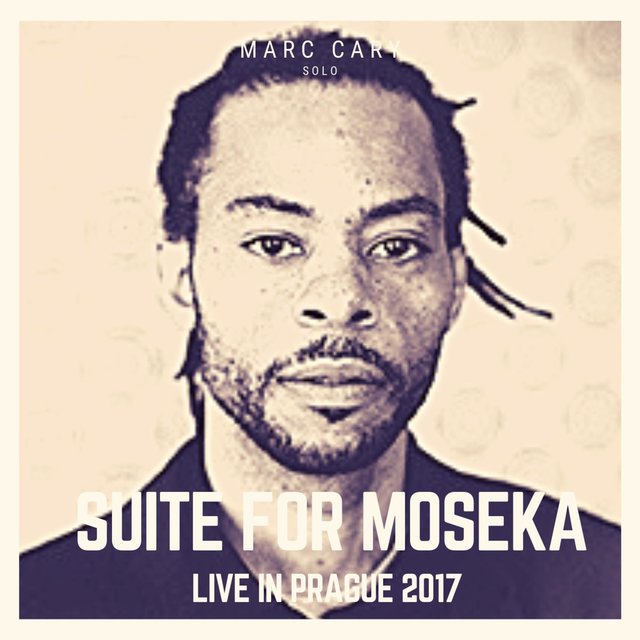 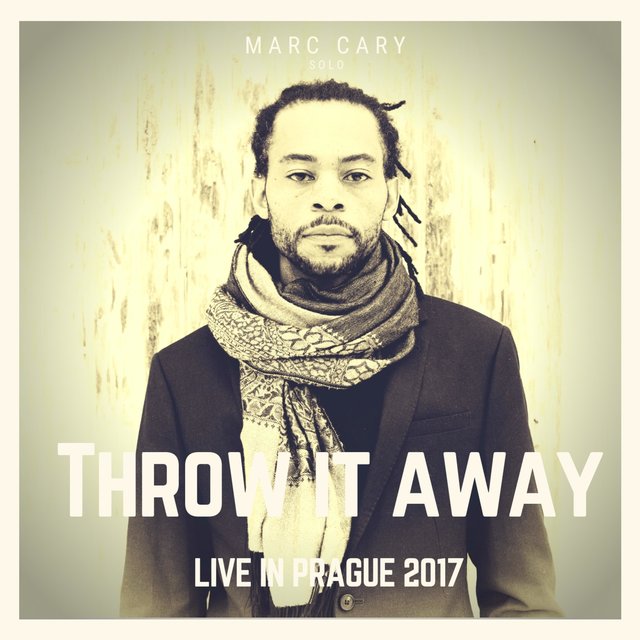 Throw It Away
Marc Cary 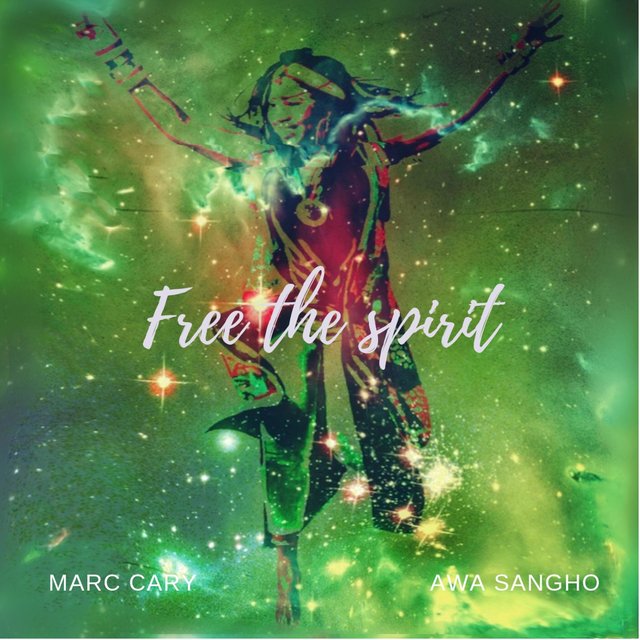 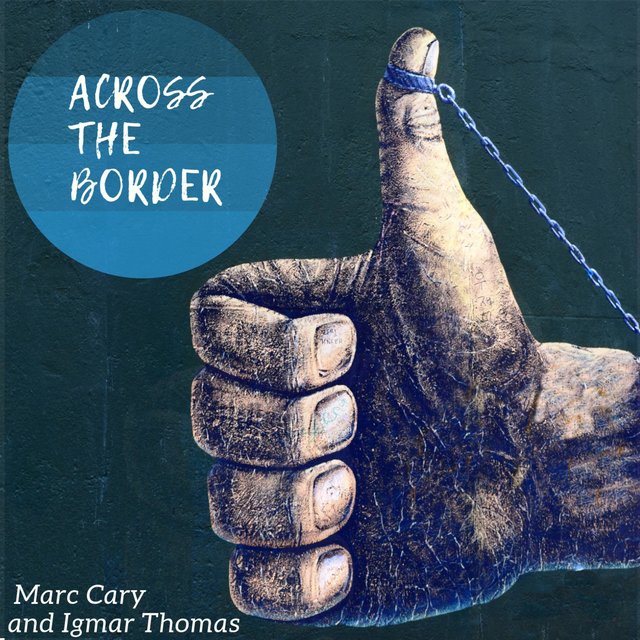 Across the Border
Marc Cary 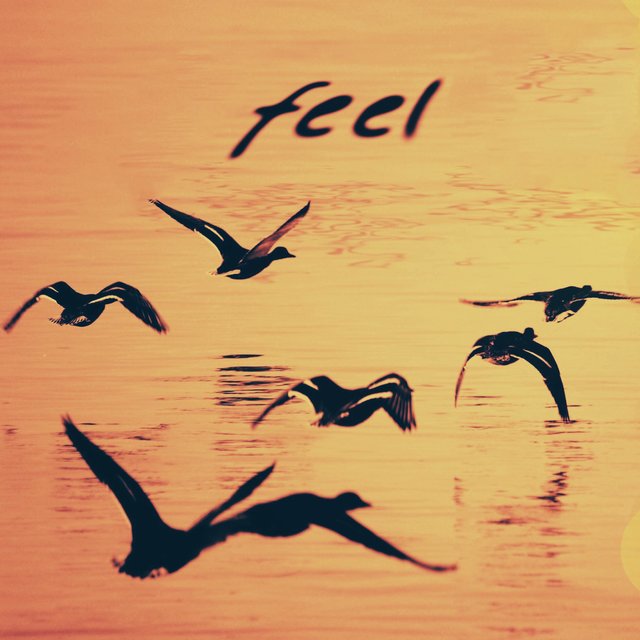 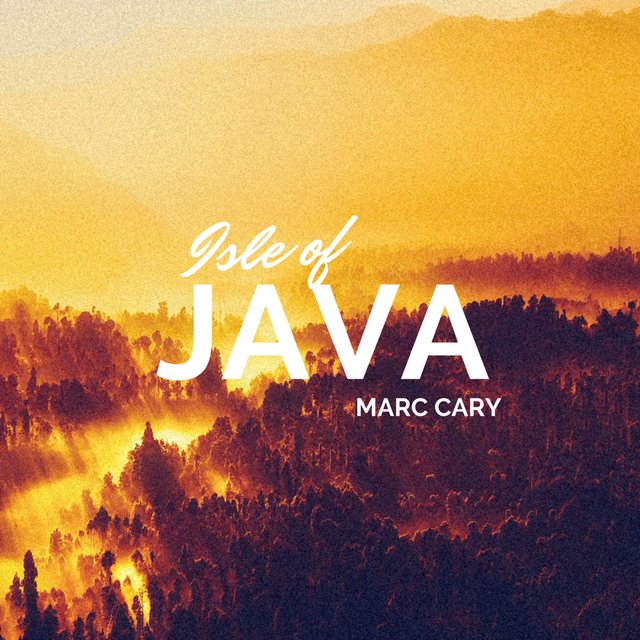 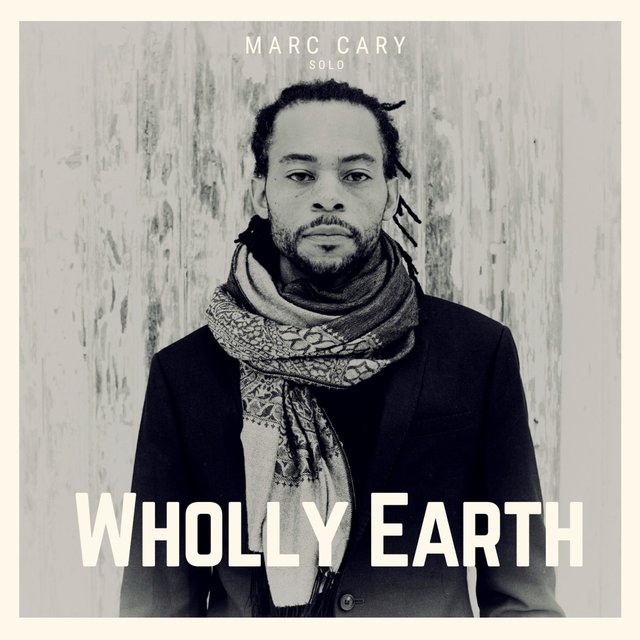 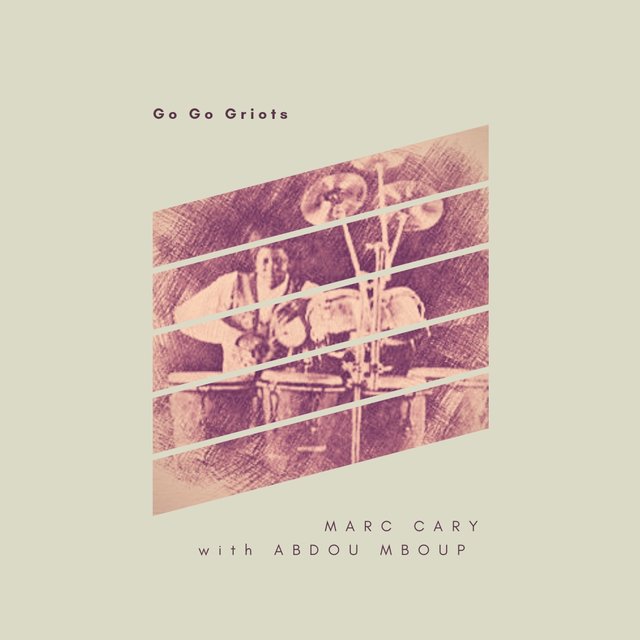 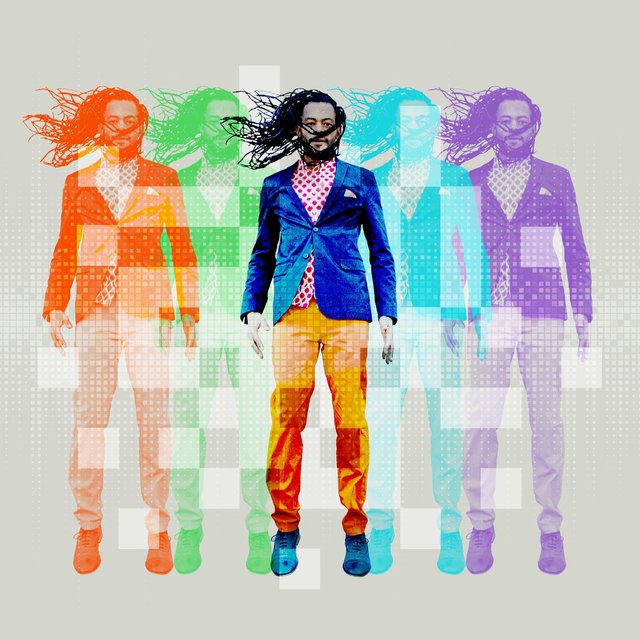 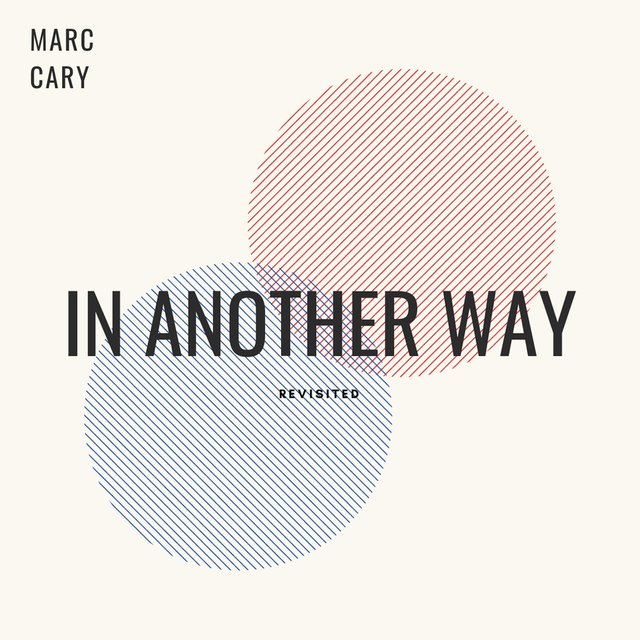 In Another Way (Revisited)
Marc Cary