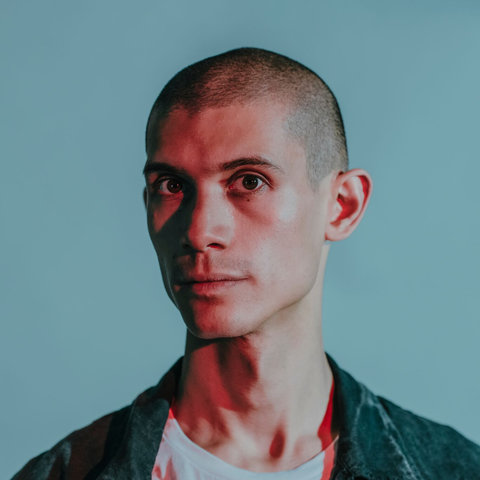 Berlin-based producer Objekt makes highly inventive electronic music that pushes technological innovation as far as it can go while still providing the ecstatic rush necessary to ignite dancefloors. Initially associated with the post-dubstep bass music scene through his earliest, self-issued 12"s in 2011, his music gradually became faster, more complex, and more electro/IDM-inspired. Debut full-length Flatland and a split single with Dopplereffekt were both released to much acclaim in 2014. His second album, 2018's Cocoon Crush, contained his most daring, abstract sound design to date.

TJ Hertz aka Objekt was born in Tokyo but raised in Belgium and the U.K. Growing up in Oxford, Hertz's interest in music started at an early age, and with the usual stints in bands, a love of '90s IDM drew him to electronic music. Studying electronic and information engineering at Oxford University, Hertz would eventually move to Berlin, where a job developing software for Native Instruments would also inform his music production. Influenced by British dubstep and the droning, looped techno engulfing Berlin club culture at the time, Hertz tried to emulate what he heard but, failing to do so, opted instead for his own take.

His debut 12" Objekt #1, appeared in 2011 and quickly built up a buzz. A second white label, Objekt #2, appeared a few months later, again crossing the boundaries between techno and dubstep, while also piquing interest from Hessle Audio. Cactus/Porcupine was Hertz's only record in 2012, and while the release was praised, he admitted it was a pastiche of the dubstep sound that had become prominent in the scene. Taking time to focus and write new material, Hertz returned in 2013 with another white label, Objekt #3. The title track, "Agnes Demise," brought a fresh new twist on his sound, channeling Aphex Twin and Autechre through moody techno. The glitchy, broken techno sound of the single signaled a new direction for the producer, and releases on Power Vacuum and Bleep followed.

In 2014 Hertz released his debut album through Bill Kouligas' Pan label — a perfect fit for his ever expanding sound palette — and Flatland received notable reviews for its genuinely forward-thinking take on techno. In 2016, Objekt's inventive mix CD Kern, Vol. 3 appeared on the legendary German techno label Tresor. The 2017 single Objekt #4 injected a dose of rave nostalgia into his sound. However, the 2018 full-length Cocoon Crush was another departure, focusing less on the dancefloor than his previous releases. ~ Rich Wilson & Paul Simpson 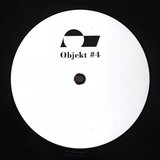 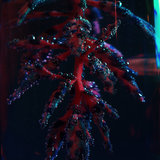 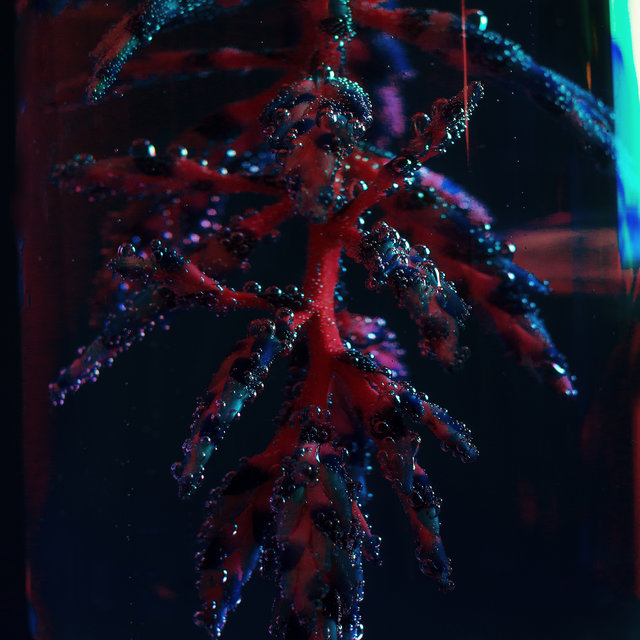 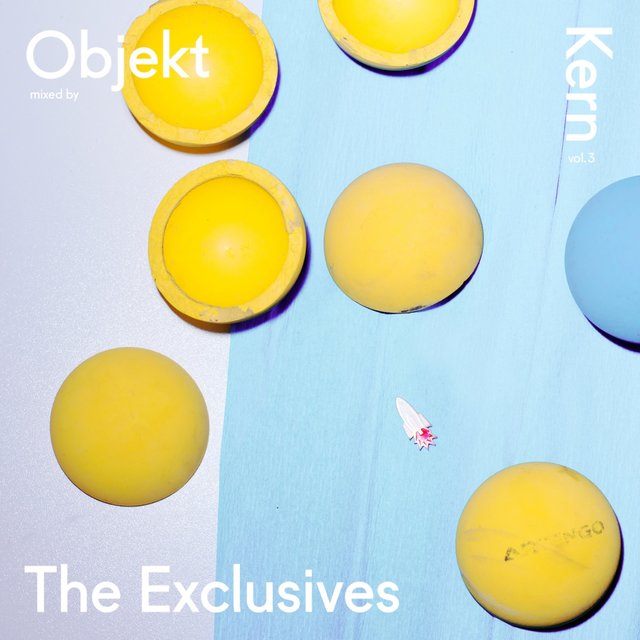 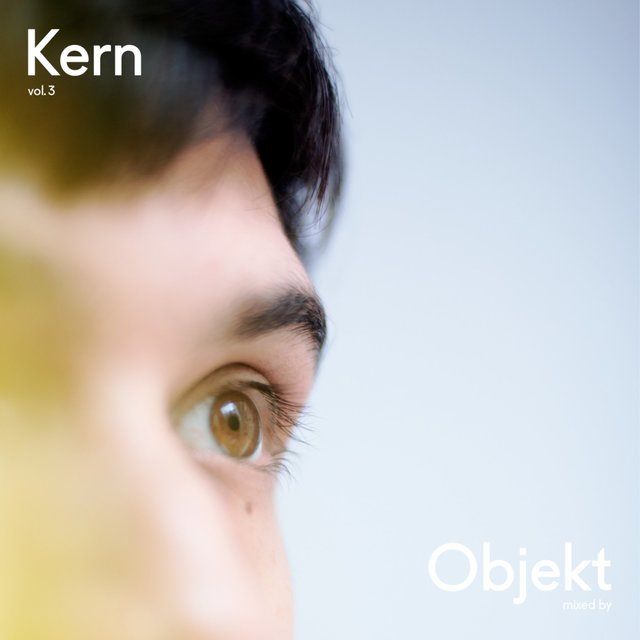 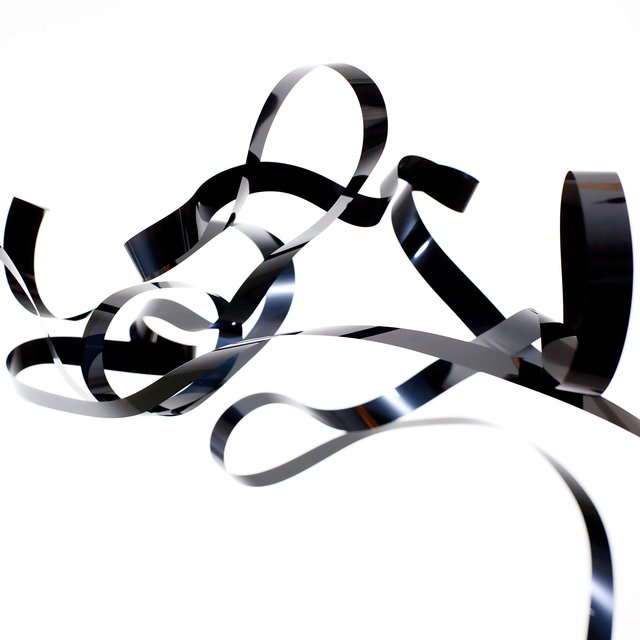 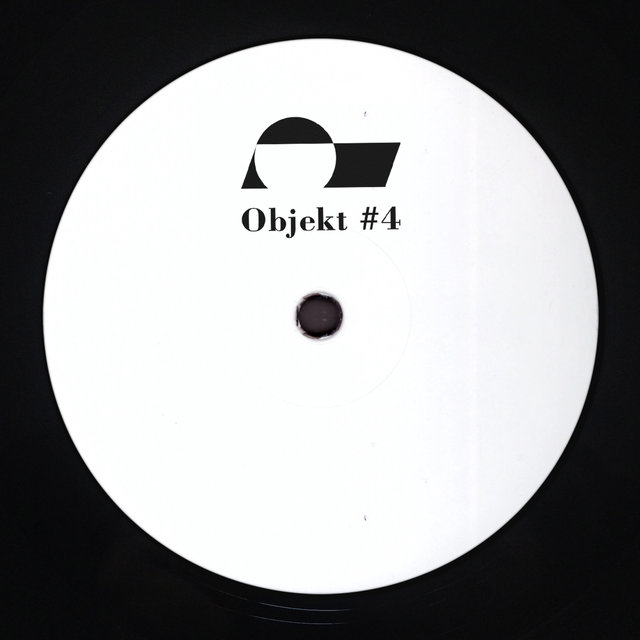 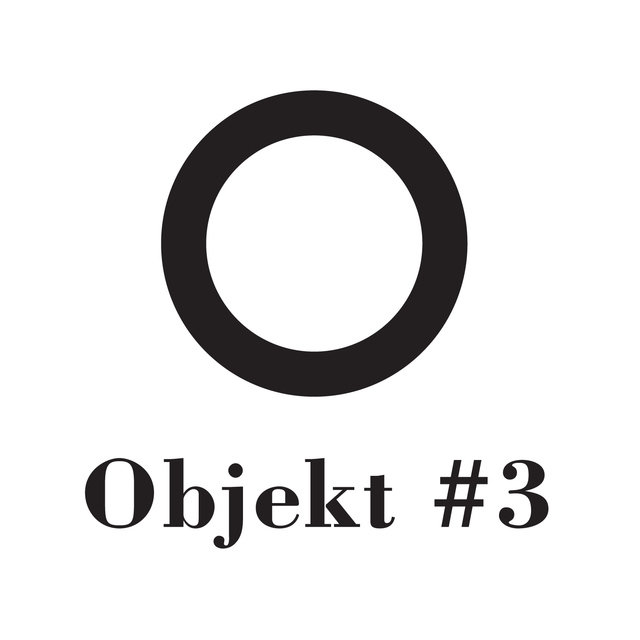 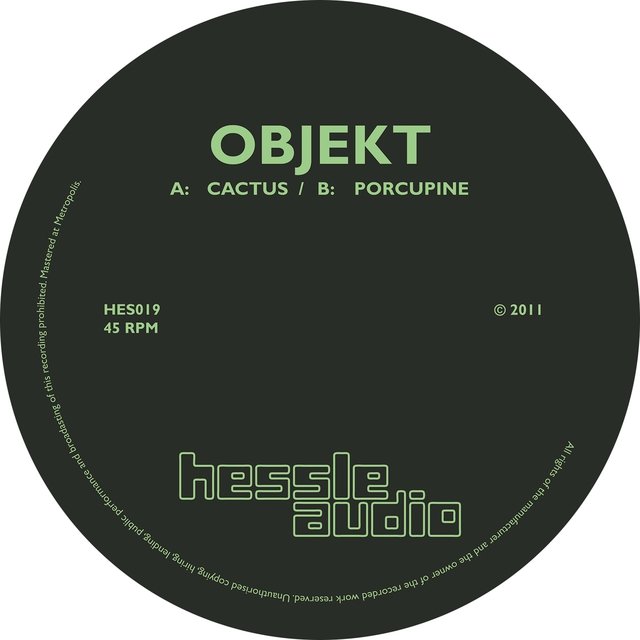 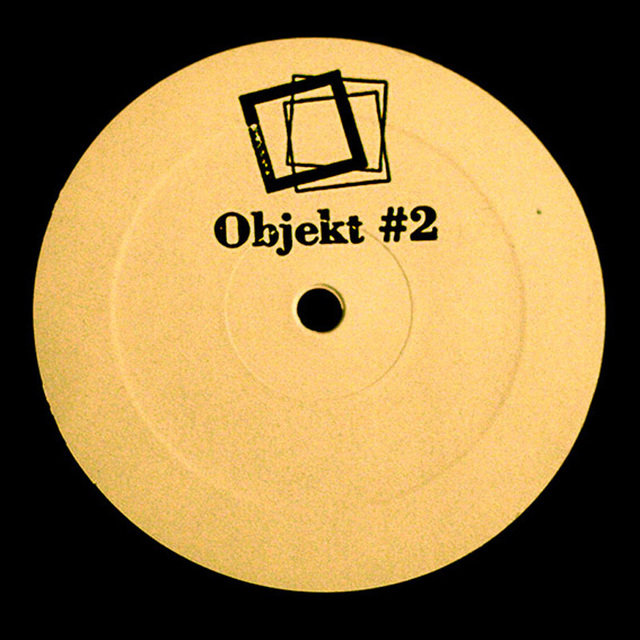