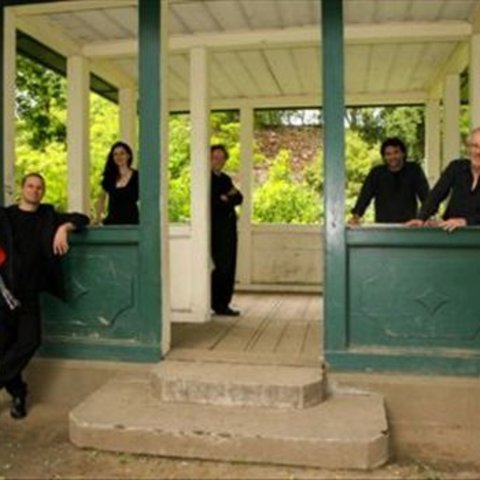 There are Renaissance ensembles and Baroque ensembles, guitar groups and viol consorts, accompanimental bands and instrumental groups. The Austrian ensemble Private Musicke, named for a publication of viol consort music by English composer Martin Peerson, has succeeded by being all of these things at different times. Private Musicke was founded in 1998 and has been under the direction of Pierre Pitzl, a guitarist and lutenist who studied at the Wiener Musikhochschule and then at the Schola Cantorum in Basel, Switzerland. To these studies he added viola da gamba work with Wieland Kuijken and Christophe Coin. As it developed, Private Musicke embraced both Renaissance and Baroque repertory, something unusual for early music ensembles, but entirely justifiable in view of the presence of the guitar and lute in a tradition of their own throughout the two periods, and often residing on the cutting edge of the wider musical tradition.

The group has released six recordings as of 2017, beginning with an album of Spanish tonos humanos by José Marin in 2004. It has been primarily associated with the Accent label, but has also recorded for ORF Alte Musik and Deutsche Grammophon. The group has earned France's Diapason d'Or award as well as CD of the Month nods from BBC Music and Fono Forum. It has toured most of the major European capitals and also appeared in Japan, South Korea, and China, backing Czech mezzo-soprano Magdalena Kozená in a program of Baroque and Renaissance songs. The Guardian reviewed this ensemble's Wigmore Hall concert with these words: "You could say that Private Musicke is a kind of renaissance guitar band. Plucked strings dominate the eight-player lineup, with a violone supplying resonant, sometimes syncopated bass lines. David Mayoral's stash of percussion instruments includes tambourine and high tubular bells. And indeed, at times, the ensemble's sensibilities and strumming patterns seemed borrowed from the comfortable end of rock." Private Musicke's CD Meraviglia d'amore, containing little-known Italian guitar music from the 17th century as well as love songs of the early Baroque first recorded in 2001, appeared in 2017 on Accent. The group has also backed operatic performances at such venues as the Innsbrucker Festwochen der Alten Musik and the Music Festival Sanssouci, Potsdam. 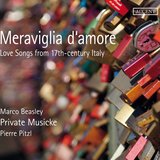 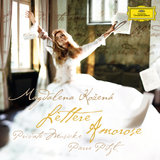 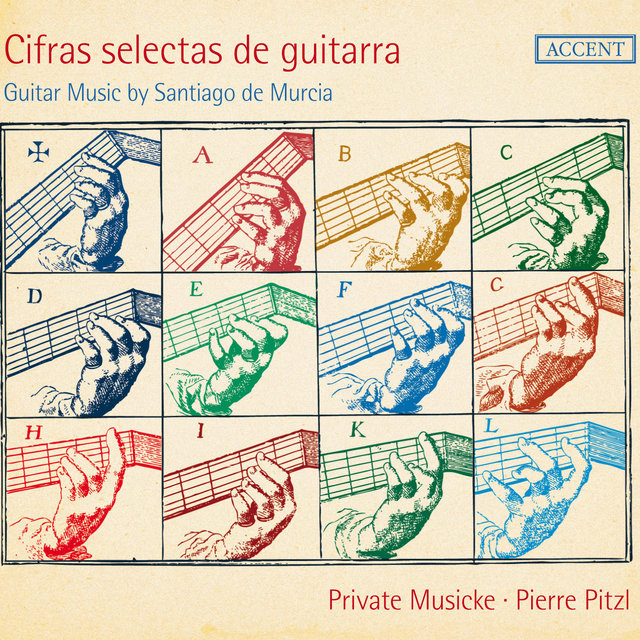 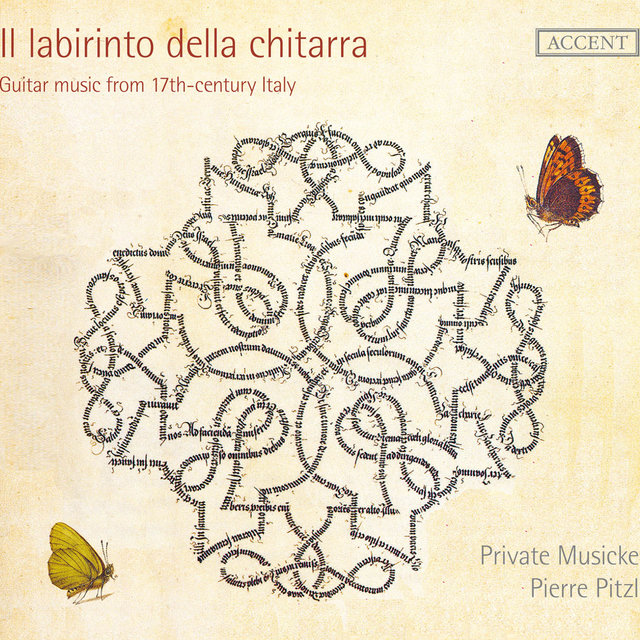 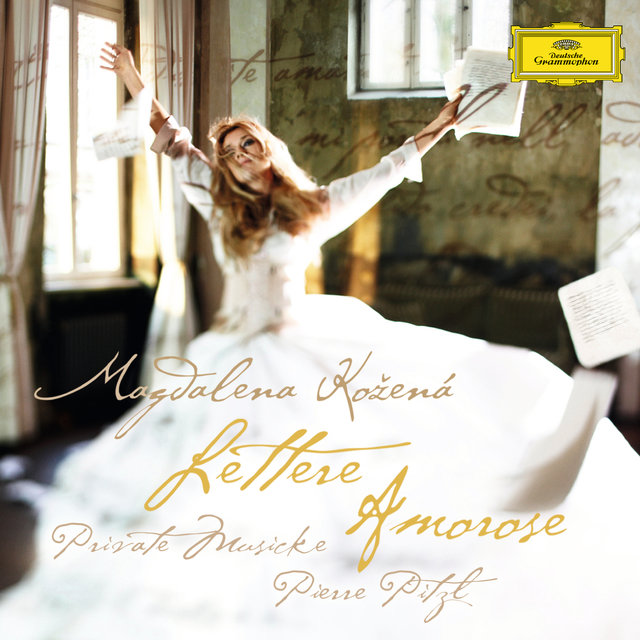 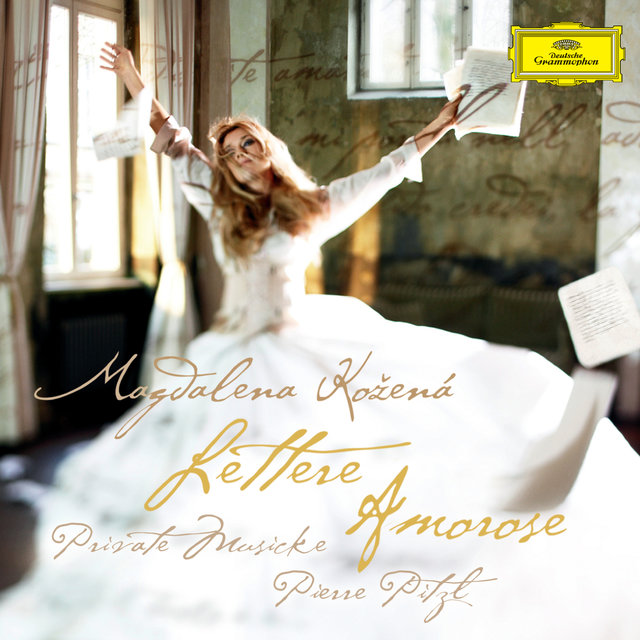 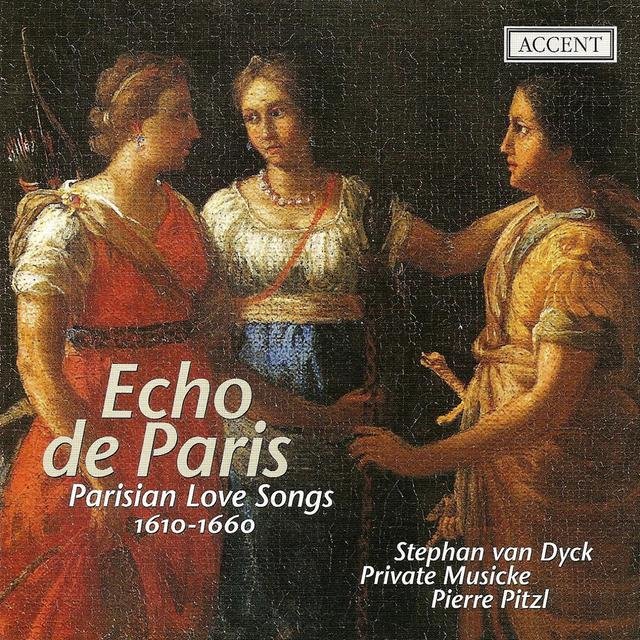 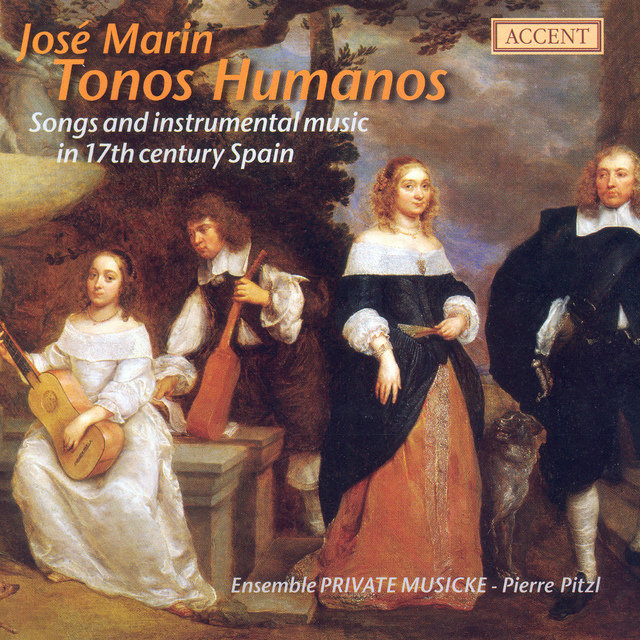