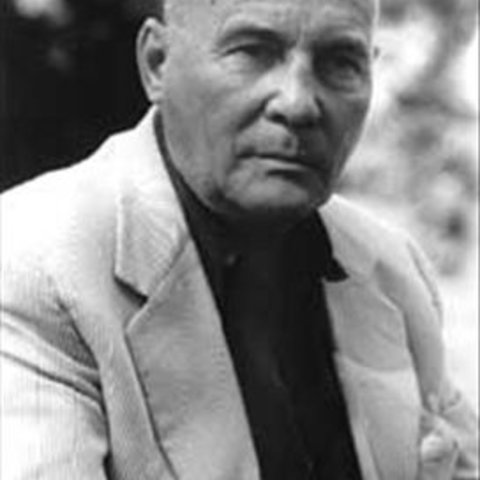 Hans Werner Henze was a prolific composer over a career spanning six decades, writing extensively in all the standard genres such as symphony, concerto, opera, and song, in a remarkable variety of styles. As he said, "I am bored by the idea of employing approaches which I have already tried." At times in his career, his controversial political views attracted almost as much attention as his music.

Henze started composing at age 12, even before his formal music education began at the Braunschweig State Music School, which he attended from 1942-1944. From an early age, he was interested in political and social issues. His rejection of the bourgeois values of his upbringing and the Nazism that he encountered first hand probably had a large influence on his later political thinking. He served for a time in the German army in World War II and was briefly held as a prisoner-of-war. After the war, he continued his musical studies at the Institute for Church Music in Heidelberg, where he worked with Wolfgang Fortner, and at Darmstadt, where he studied with Schoenberg disciple René Leibowitz. His earliest acknowledged compositions date from this time, like the Chamber Concerto (1946) which was Henze's first publicly performed work. His first full-length opera, Boulevard Solitude, was completed in 1951.

Despite the hints of jazz and neo-Classicism in some of that early music, Henze was strongly identified with the post-Arnold Schoenberg serial composers for several years. With his move to Italy in 1953, Henze sought to change that perception and brought to his music a new lyricism. One can hear this in his second opera, König Hirsch, premiered in 1956, and the Symphony No. 4, "Il Re Cervo" (1955), which makes use of music from that opera's second act finale. W. H. Auden and Chester Kallman, Stravinsky's librettists for The Rake's Progress, provided the words for Henze's fourth and sixth operas, Elegy for Young Lovers (1961) and The Bassarids (1965-1966). It was around this time that Henze took his first teaching post, director of master classes in composition at the Salzburg Mozarteum.

The notorious premiere of the oratorio Das Floss der Medusa (The Raft of Medusa, a requiem for Che Guevara) in Hamburg in 1968, at which the work's librettist and others were arrested, brought Henze further notoriety. Interactions with German students and Italian intellectuals had motivated Henze to bring to his work an increasing political consciousness. Socialism and the New Left were very appealing to him, even more so after a year of teaching in Cuba in 1969-70, during which he led the Cuban National Symphony in the premiere of his Symphony No. 6 for two chamber orchestras.

Voices (1973), a song cycle with texts by Ho Chi Minh, Bertold Brecht, and others, reflects Henze's political commitment and his musical eclecticism. In his later works, Henze incorporated such disparate elements as rock and popular music, electronics, taped sounds, microtones, and extended vocal and instrumental techniques. His harrowing Symphony No. 9, premiered in 1997, tells the story of prisoners who escape from a German concentration camp; the Symphony is dedicated to "the heroes and martyrs of German anti-fascism."

Henze wrote for many of the great performers of his time, such as Dietrich Fischer-Dieskau, Peter Pears, Julian Bream, Heinz and Ursula Holliger, and Christoph Eschenbach. He also actively championed his own music, traveling the world to conduct and record his compositions. 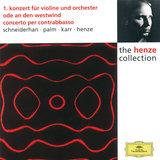 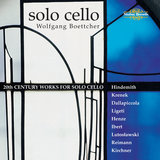 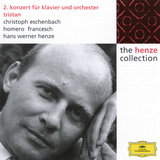 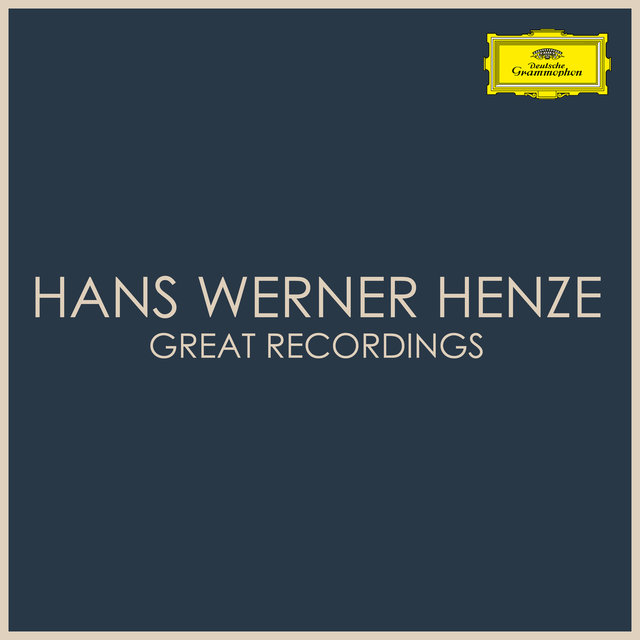 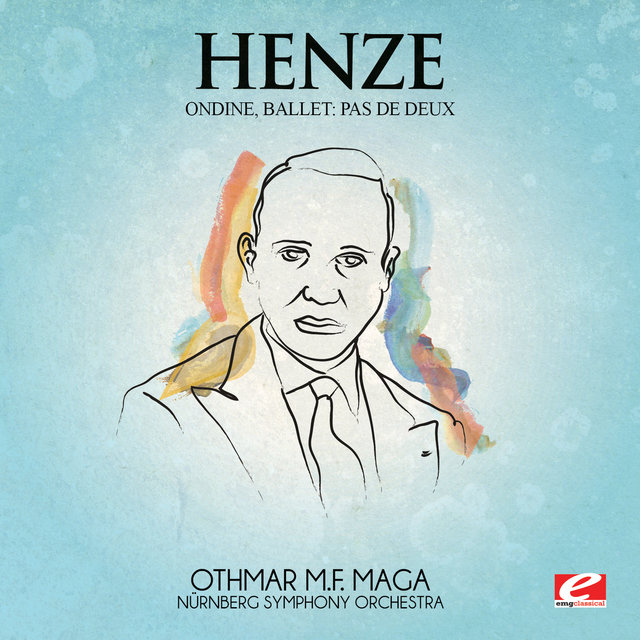 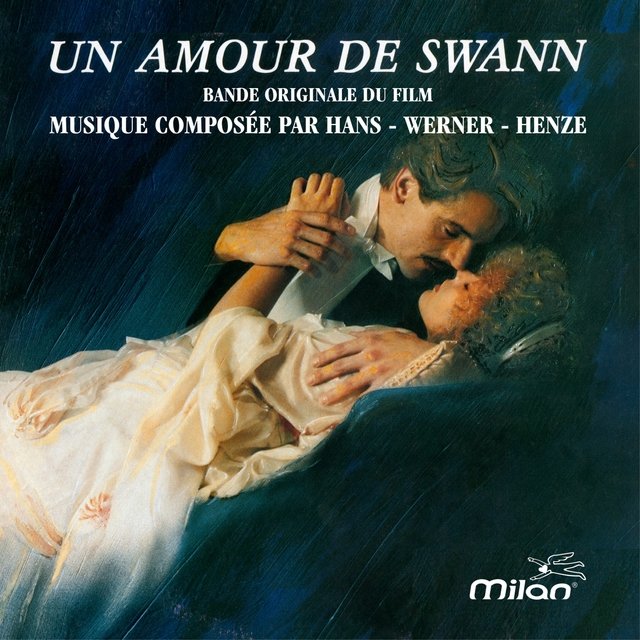 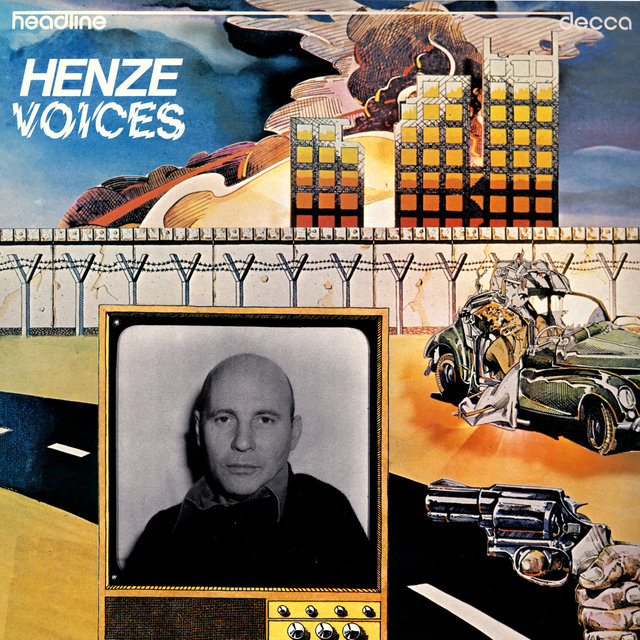 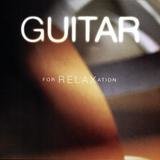 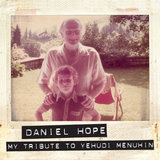 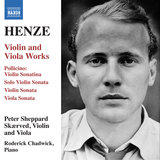 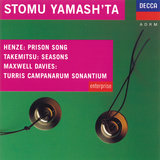 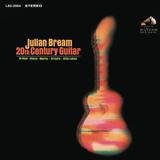