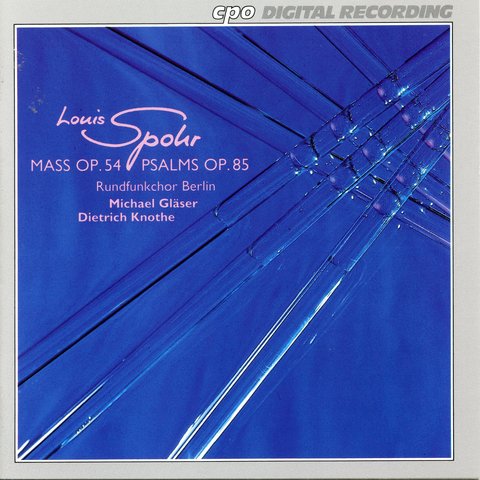 The Berlin Radio Chorus, or Rundfunkchor Berlin, is one of contemporary Germany's leading professional choirs. It is associated with the Rundfunkorchester Berlin, or Berlin Radio Symphony Orchestra.

The Rundfunkchor Berlin was founded in 1925, at the same time as the Berlin Radio broadcaster itself. During the pre-World War II period, the group boasted some of the top Central European conductors of the day, including George Szell, Otto Klemperer, and Erich Kleiber. During the Weimar era, the choir was notably progressive, singing world premieres of works by Ernest Krenek, Arthur Honegger, Kurt Weill, and other modern composers. The choir was renamed the Chor des Reichsenders Berlin, or Choir of Berlin Reich Broadcasting, with the ascent of Adolf Hitler to power in 1933, and in 1943 it was temporarily dissolved. The choir was immediately revived after the war's end, however, first as the Solistenvereinigung der Berliner Rundfunk, or Soloists' Association of the Berlin Radio. In 1948, this group merged with the Great Choir of the Berlin Radio, and the present name was adopted. The Berlin Radio tower was located in East Berlin, and the choir performed under the auspices of the East German government until reunification in 1990. Among its conductors during this period were Kurt Masur, Otmar Suitner, and Dietrich Knothe, who in 1994 relinquished the baton to the orchestra's first non-Germanic conductor, Robin Gritton. In 2001, he was succeeded by Simon Halsey, who served as an honorary conductor and as a frequent guest conductor. The choir's current chief conductor is Gijs Leenaars. The Berlin Radio Chorus has toured Europe (often performing with the Orchestre Philharmonique de Monte-Carlo, including at the coronation ceremony of Prince Albert), Japan, and the U.S. Since 2003 the choir has mounted an annual sing-along concert featuring up to 1,000 singers.

The Berlin Radio Chorus' recording catalog dates back to the Communist era; in 1985, it recorded Stravinsky's Symphony of Psalms for the Decca label. The chorus joined the Deutsches Symphonie-Orchester Berlin in 2019 for a recording of Brahms choral works on Sony Classical. The chorus has received three Grammy awards and numerous Echo Klassik awards in Germany. 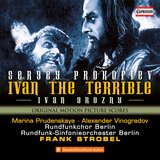 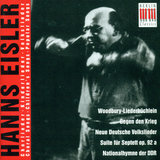 No. 9. Canon: Little drops of water 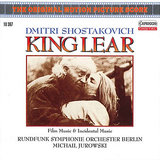 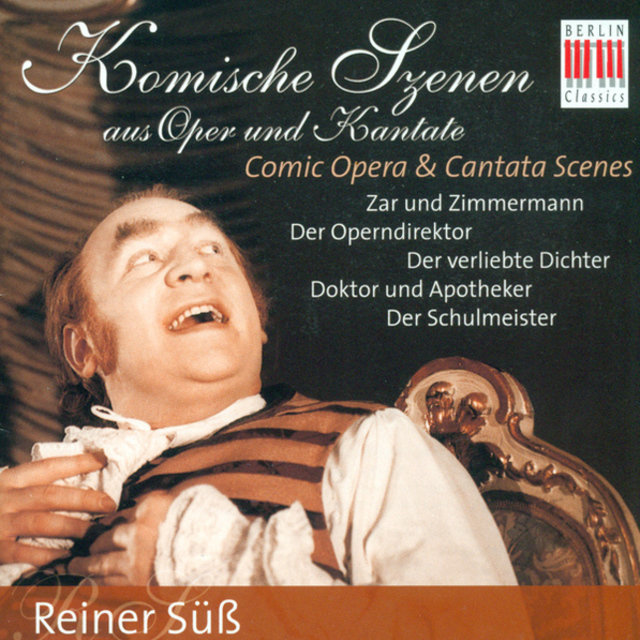 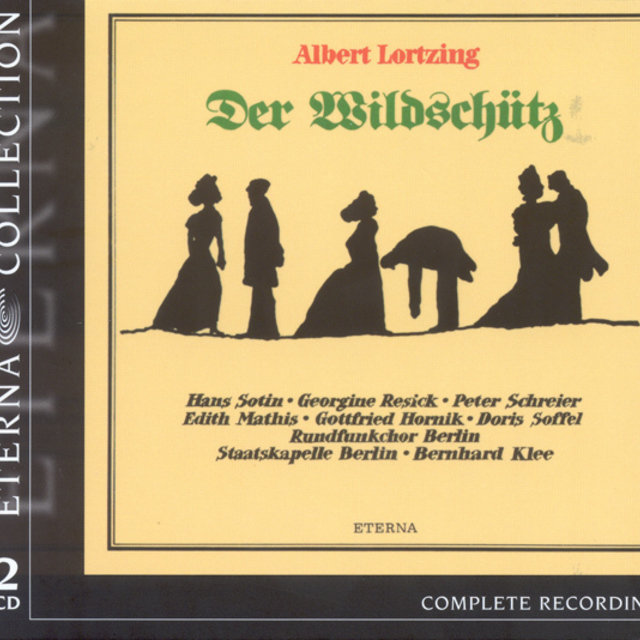 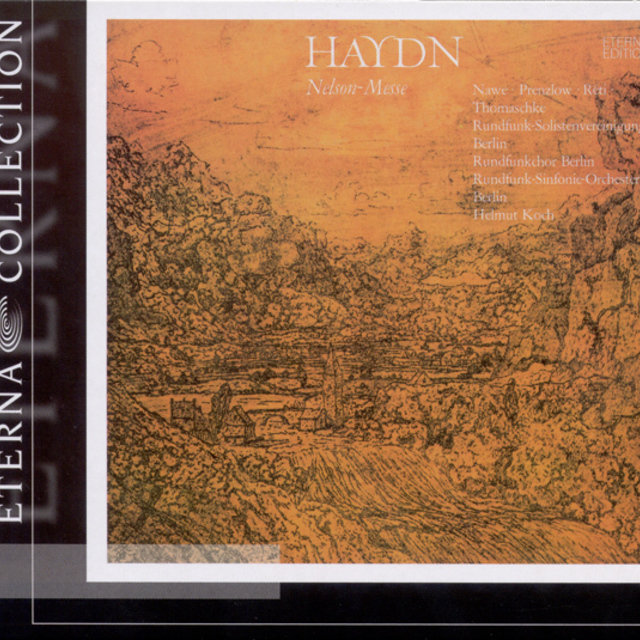 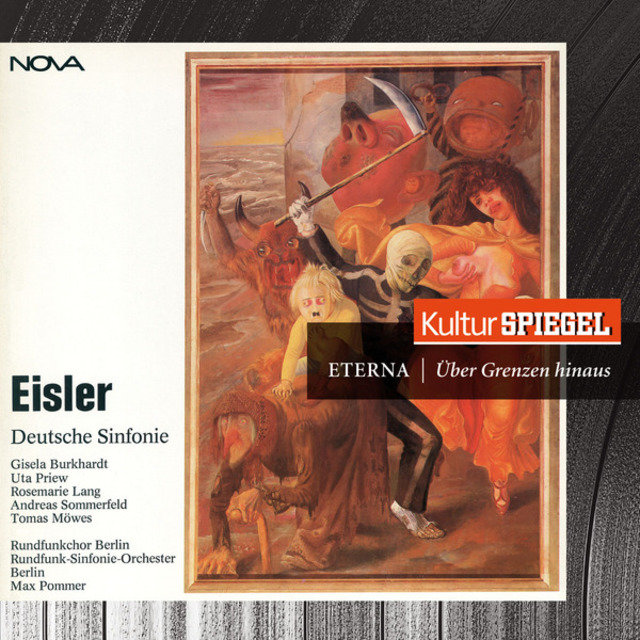 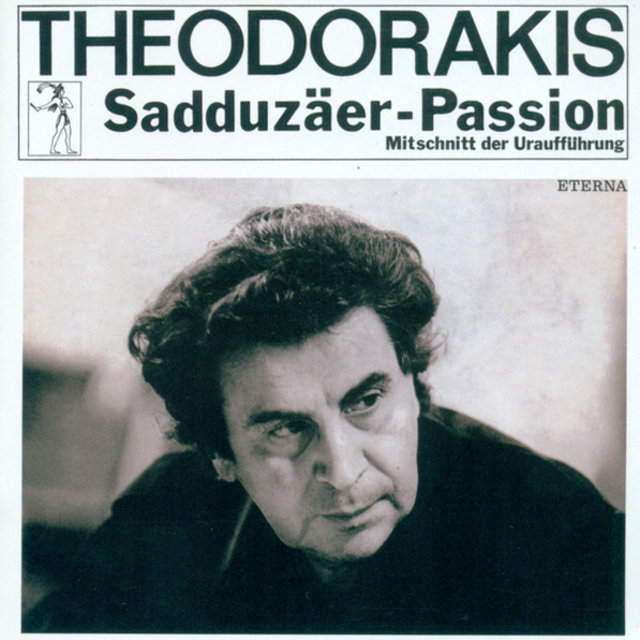 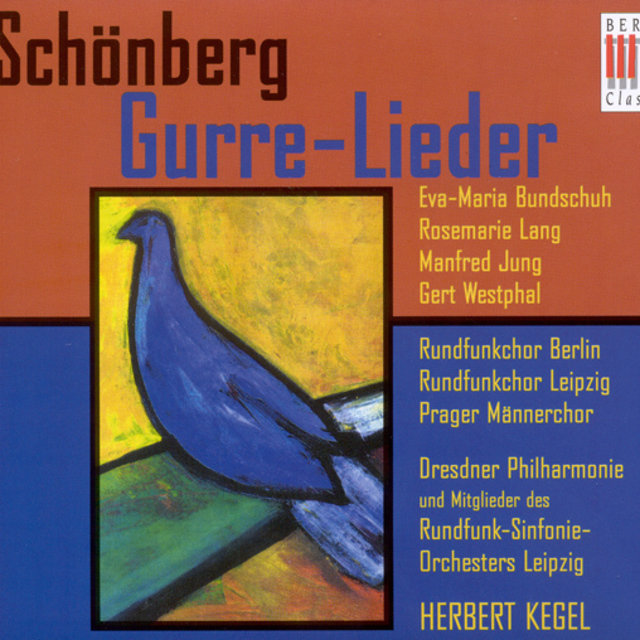 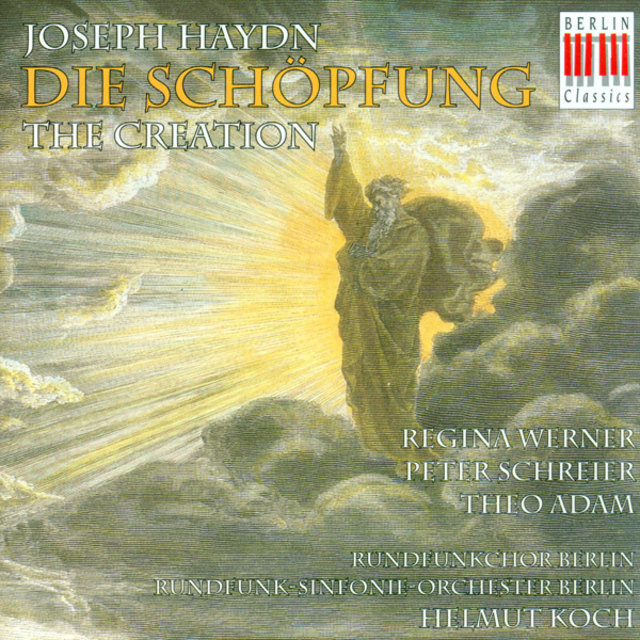 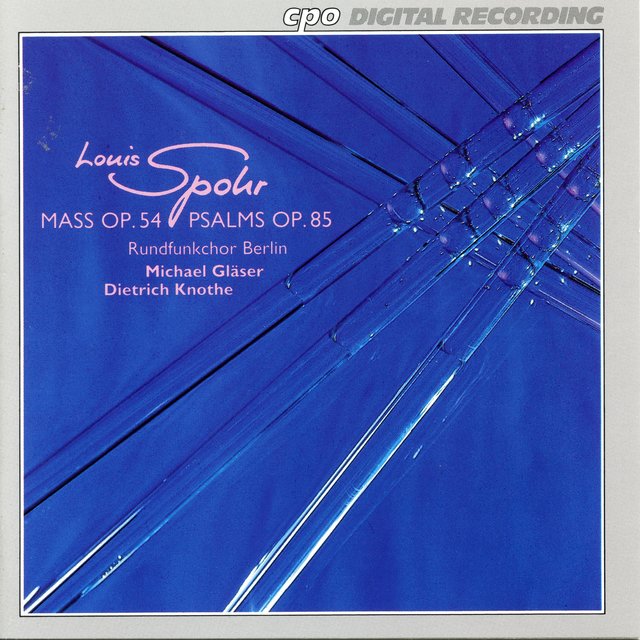 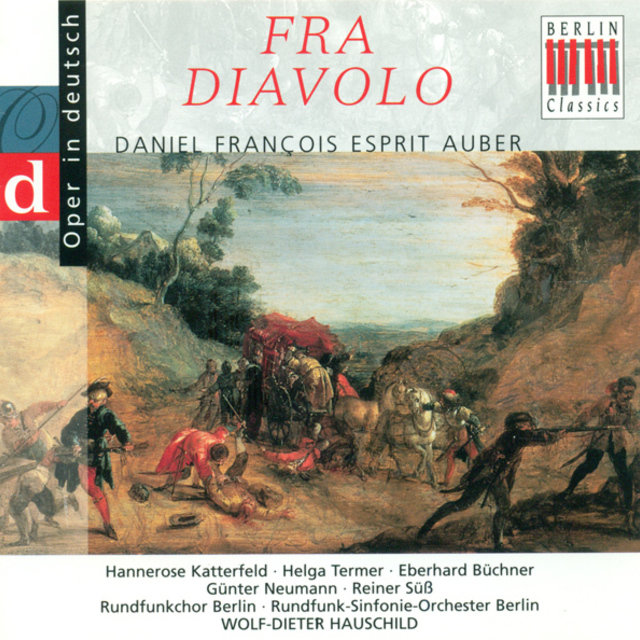 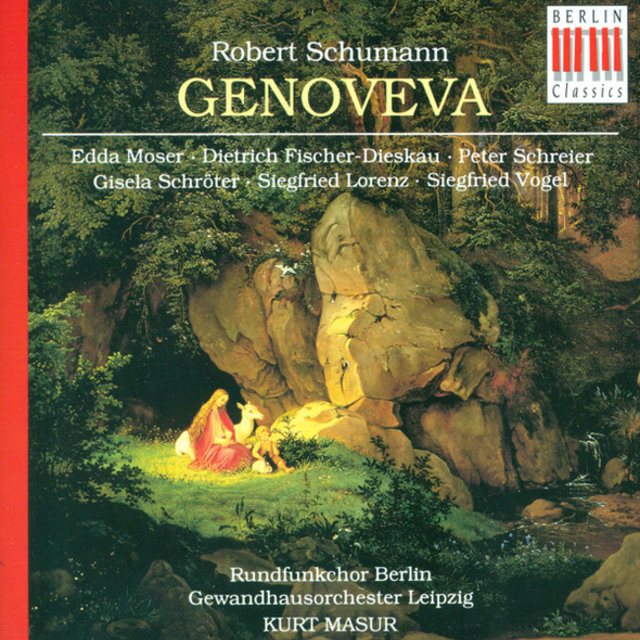 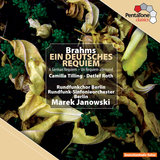 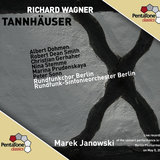 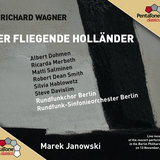 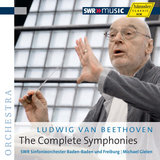 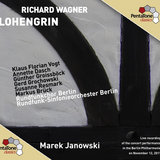