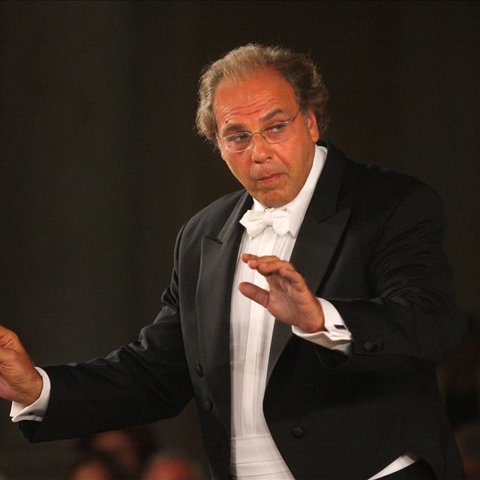 This noted opera and orchestral conductor, born in Vienna, but also at home in Venice, was a student of Hans Swarowsky, György Ligeti, and Christoph von Dohnányi, and later became the assistant to Herbert von Karajan in Berlin.

Following his rise to fame at the Gala Opera for Africa held at the Verona Arena in 1985, Paternostro quickly became a very requested guest conductor at important houses throughout the world, including those in the cities of Barcelona, Venice, Genoa, Tokyo, Amsterdam, Budapest, Munich, and Dresden. Since 1997, he has been director of the Staatstheater Kassel, where he has created productions of the complete Der Ring des Nibelungen series among other important projects, such as the live recording to CD of Richard Wagner's opera Siegfried. Other live productions include the telecast for the ZDF network of the gala Echo of the Stars in Weimar and the broadcast introducing young stars of the classical music stage performing with the Bundesjugendorchester (Bund Youth Orchestra) produced by ARTE.

A high point of Paternostro's operatic career was his debut in 1999 conducting Madame Butterfly at the State Opera of Oslo. The same year, he led his first presentation of Richard Strauss' Der Rosenkavalier at the State Theater of Kassel, as well as productions of Bizet's Carmen and Strauss' Die Fledermaus at the Volksoper in Vienna. Later that year, Paternostro conducted his first Silverkonzert (Christmas Eve Concert) with the Munich Philharmonic.

Within the compass of the 2000 Brucknerfestes in Linz, Paternostro led a highly praised concert version of Wagner's Götterdämmerung with the Bruckner Orchester Linz. That same year, he directed the MDR Sinfonieorchester of Leipzig at an international festival in Shanghai. Paternostro achieved further success conducting the Saarländischen Rundfunksinfonieorchester and the Staatsphilharmonie Rheinland-Pfalz.

In spring 2001, Paternostro directed the Radiophilharmonie des NDR Hannover for the first time. The same year, he toured with the Bundesjugendorchester, conducted the Open Air Gala with the Berlin Symphony Orchestra staged in the Berlin Gendarmenmarkt, led a performance of Gustav Mahler's Symphony No. 9, and toured with the Jeunesses Musicales Weltorchester in several cities and in conjunction with an ARTE production at the Concertgebouw in Amsterdam entitled "Stars von morgen" (Stars of Tomorrow). For the 2002/2003 season, Paternostro will conduct the Bamberg Symphony Orchestra for the first time. 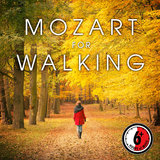 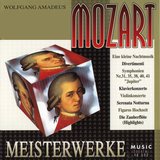 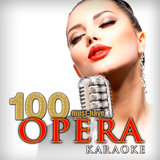 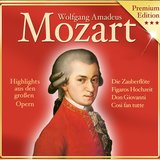 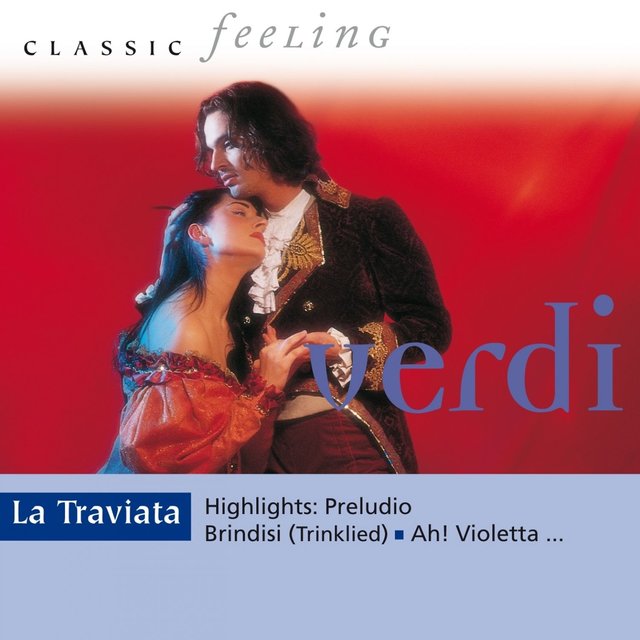 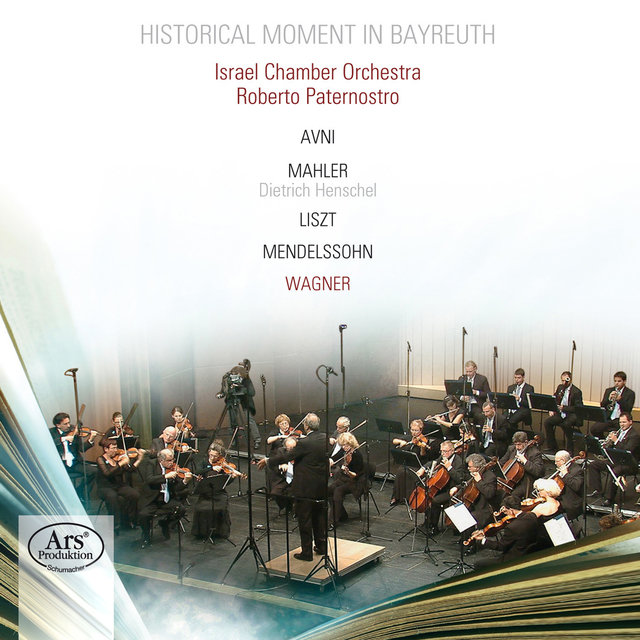 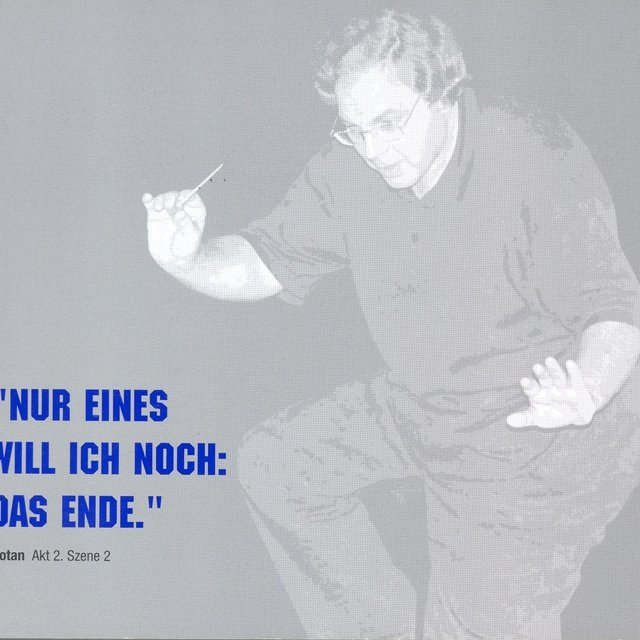 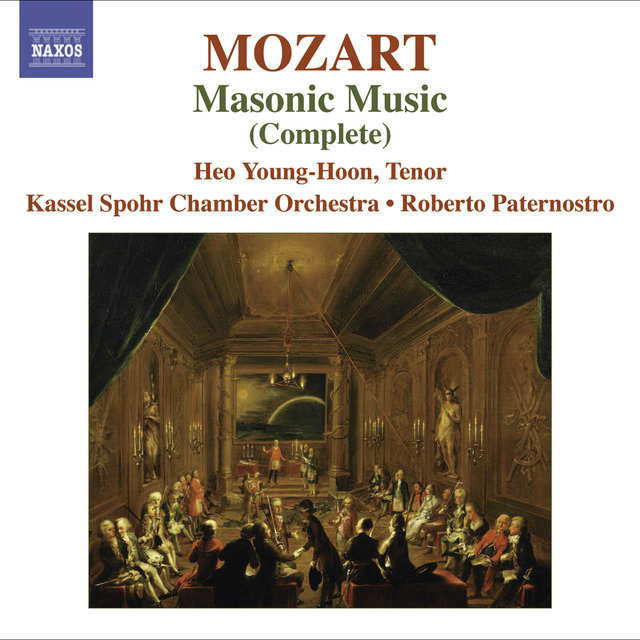 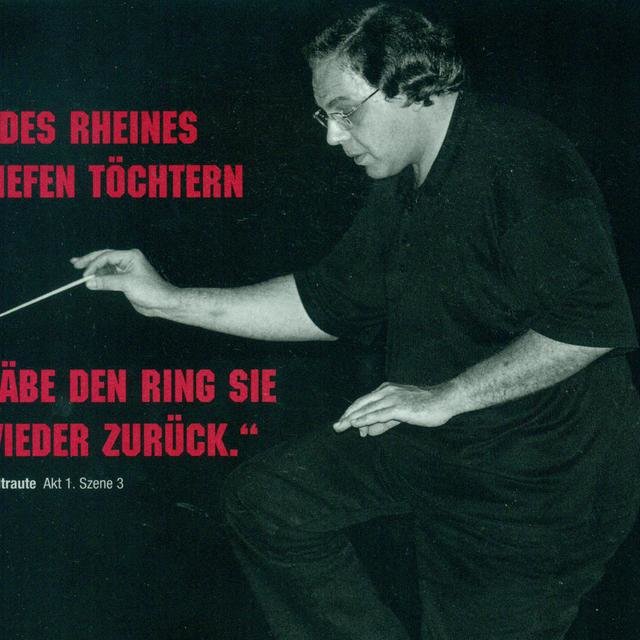 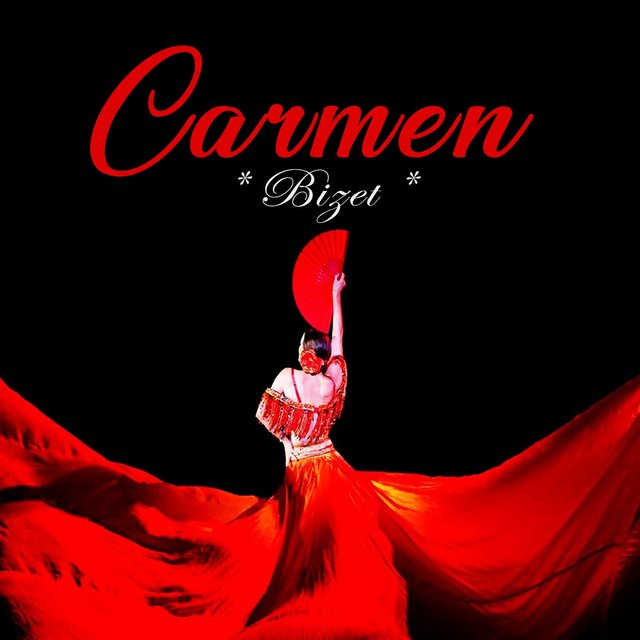 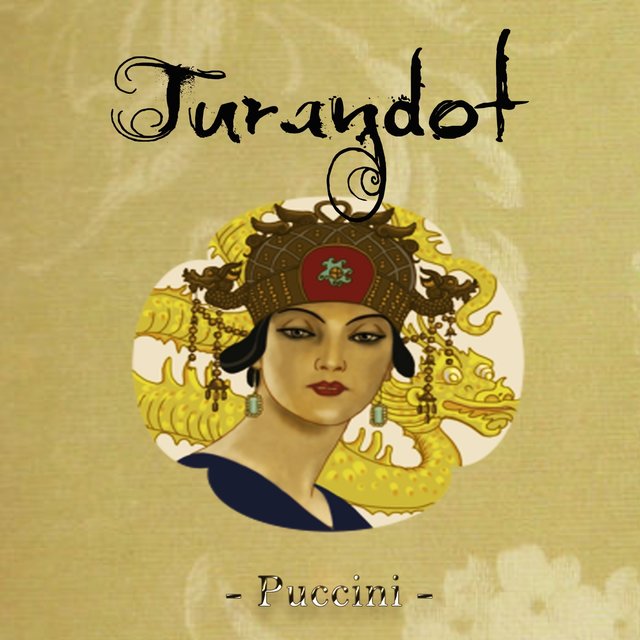 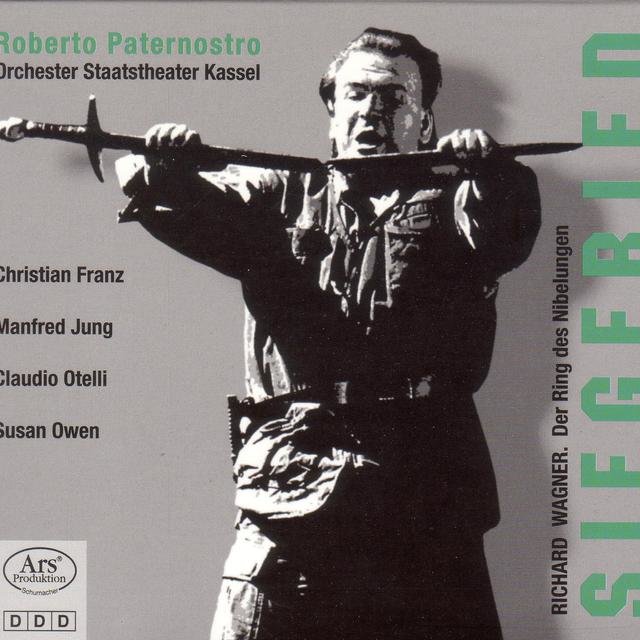 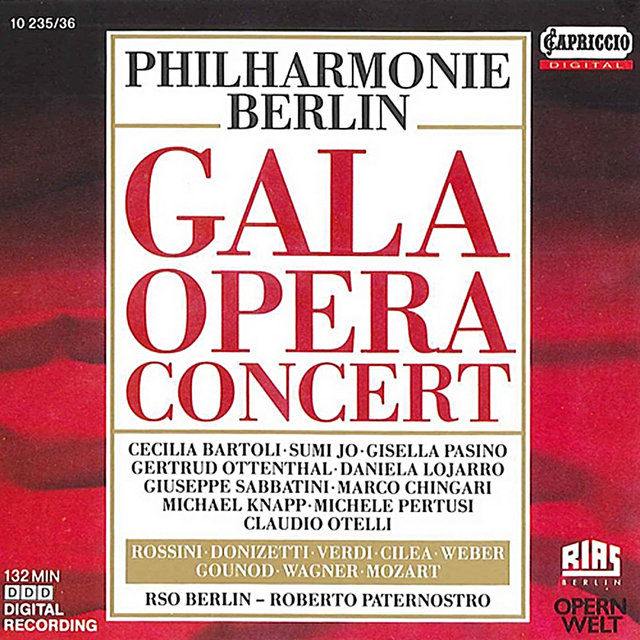 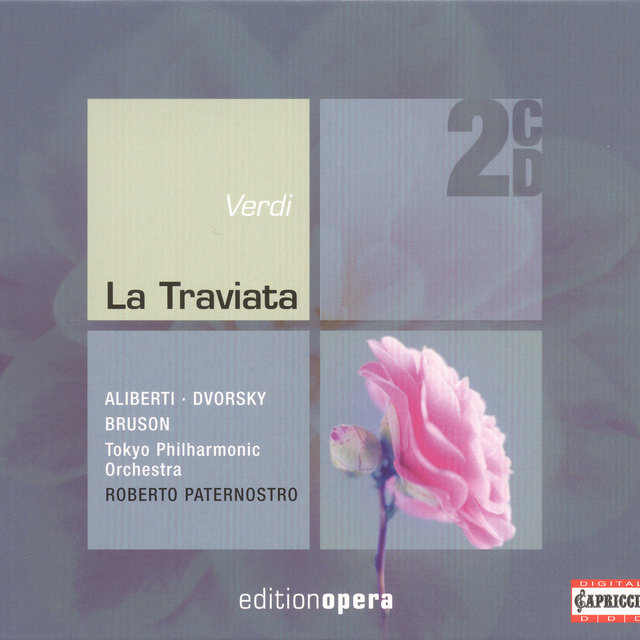 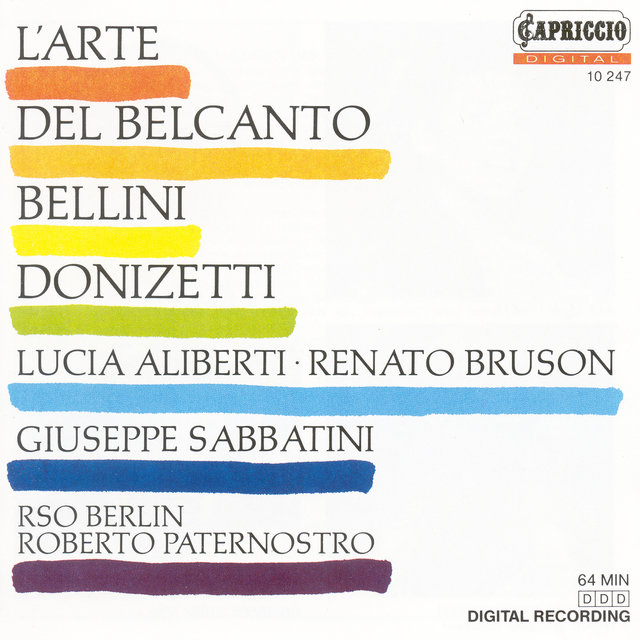 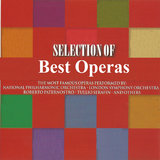 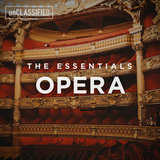 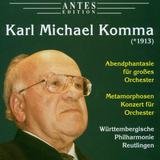