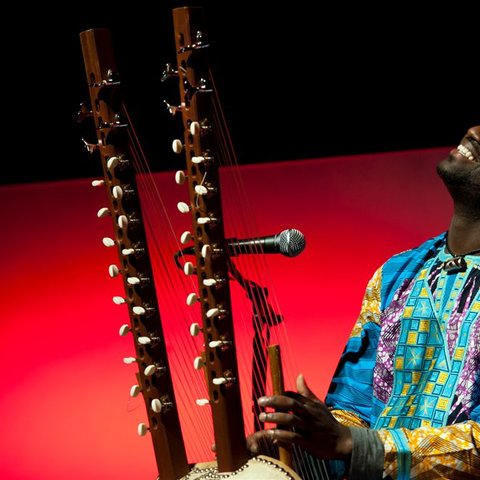 Seckou Keita is one of the leaders of the newest generation of African traditional musicians, drawing influences from his predecessors to introduce the world to the African kora while also fusing traditional forms and instruments with those of other cultures. Born in 1977 in Senegal, Keita was an early performer even by local standards, and bypassed traditional rules against performance by members' ruling lineages (such as the Keitas) by being raised by relatives on the Cissokho side of his family, a well-known griot lineage. After a period of time in his teens performing at various African music festivals and throughout Scandinavia with his uncle, Keita ended up under the wing of violinist L. Subramaniam, touring India with a world fusion festival. Returning to the West, he quickly joined Baka Beyond, one of the pioneering Afro-Celtic fusion groups (though perhaps not as well-known as the Afro-Celt Sound System), where he gained his highest level of fame, leading to work on the early stages of the renowned Lion King musical as well as a number of side projects. A short venture that put the kora into dance mixes followed, abandoned after a few festivals in favor of a return to traditional formats for the instrument, which has become his calling, as well as a slight modernization of the music from its ancient roots to make it somewhat more accessible to non-African listeners. He debuted with Mali, on the ARC label, in 2003. Three years later, he returned with Afro-Mandinka Soul: Tama-Silo, featuring a group comprising a number of family members. The Silimbo Passage appeared on World Adventures in 2008, followed by Miro in 2012. Keita then paired with harpist Catrin Finch for 2014's Clychau Dibon. The meditative, largely solo outing 22 Strings appeared in 2015. In 2017, Keita collaborated with Cuban multi-instrumentalist Omar Sosa on Transparent Water. ~ Adam Greenberg 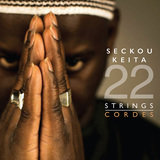 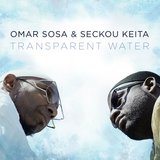 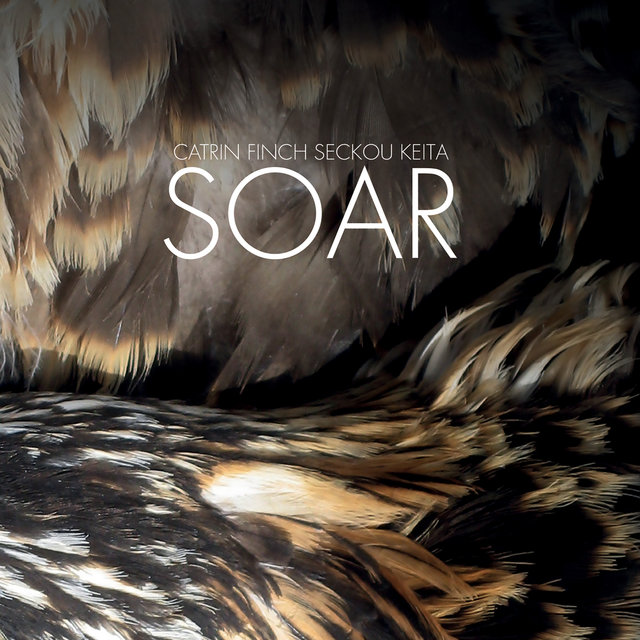 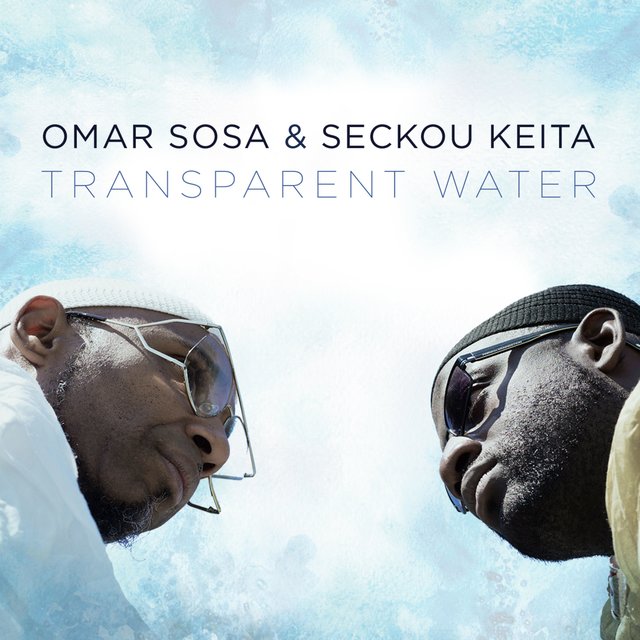 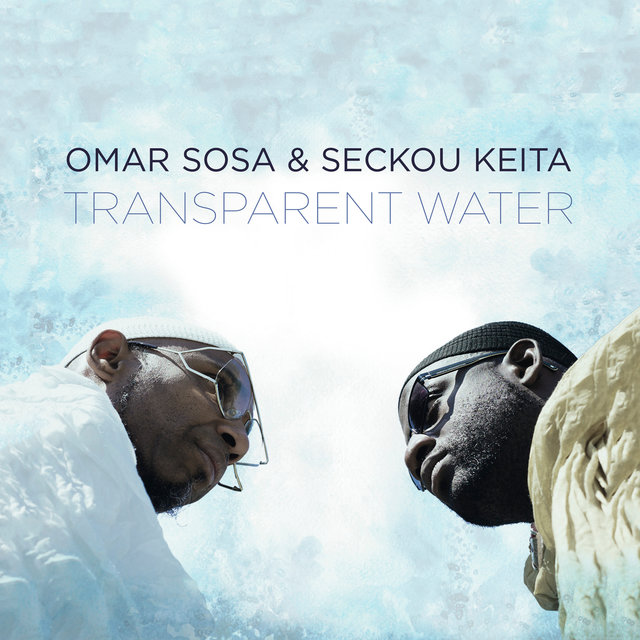 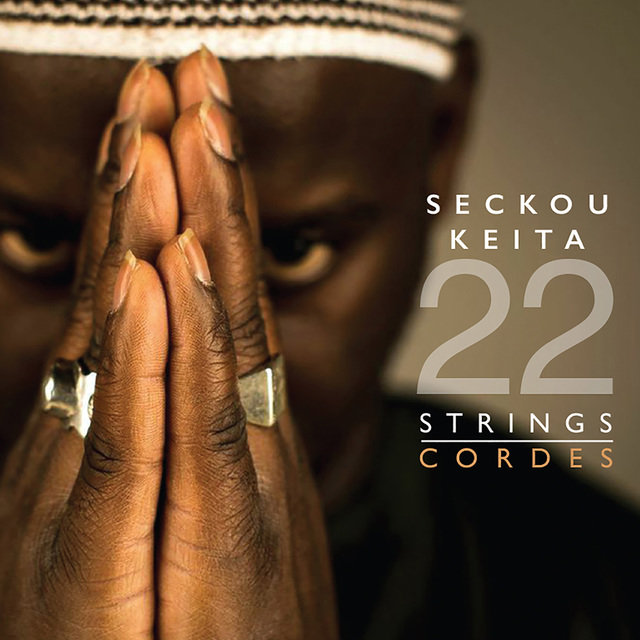 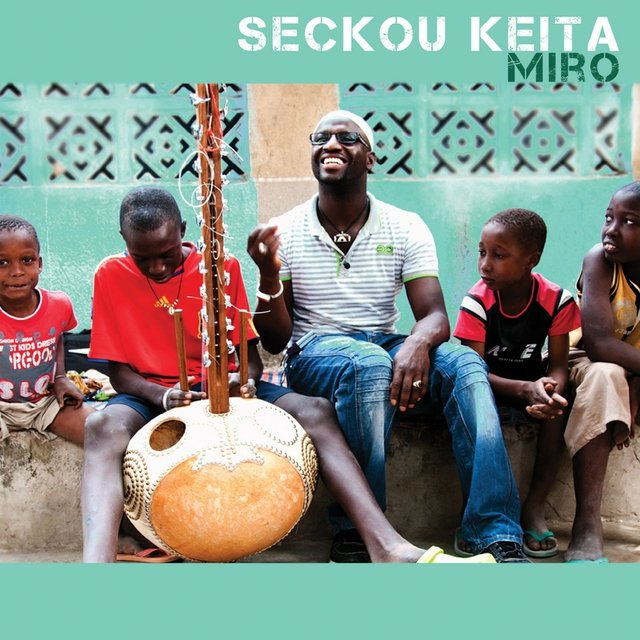 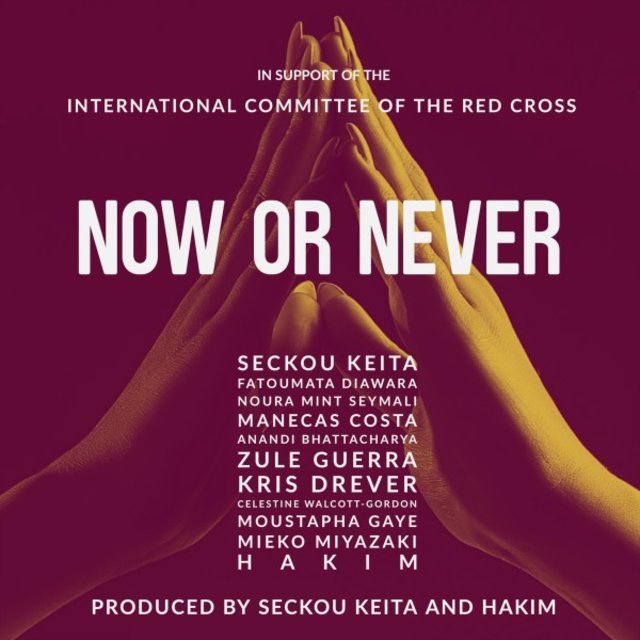 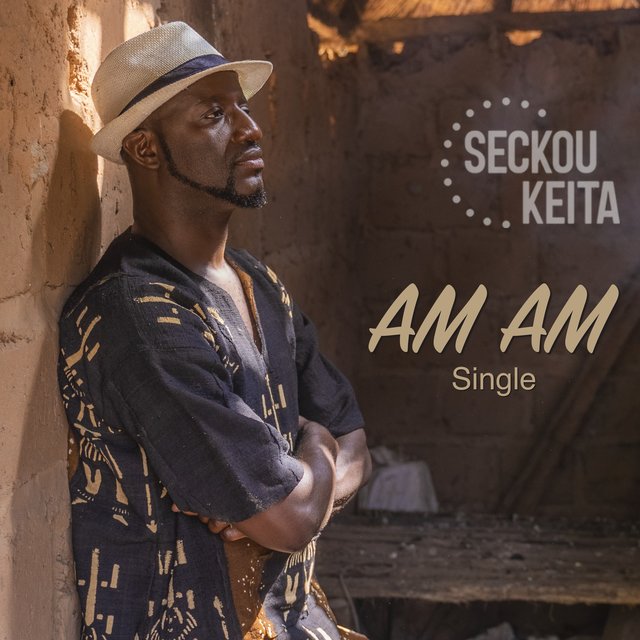 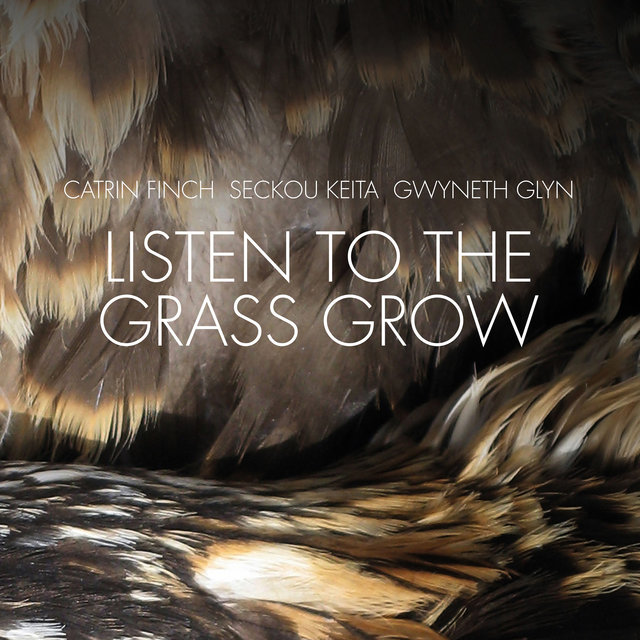 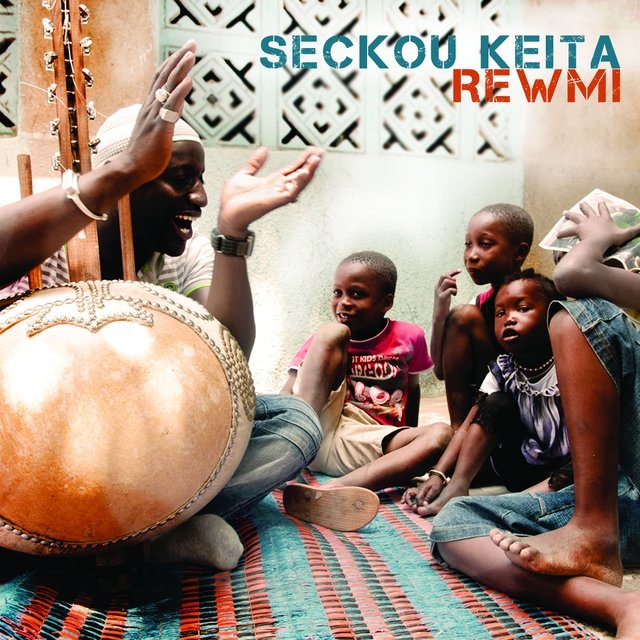 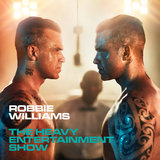 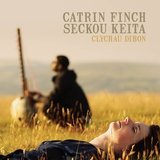 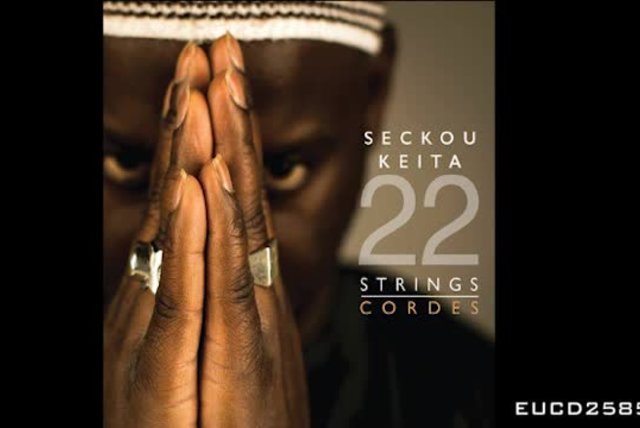