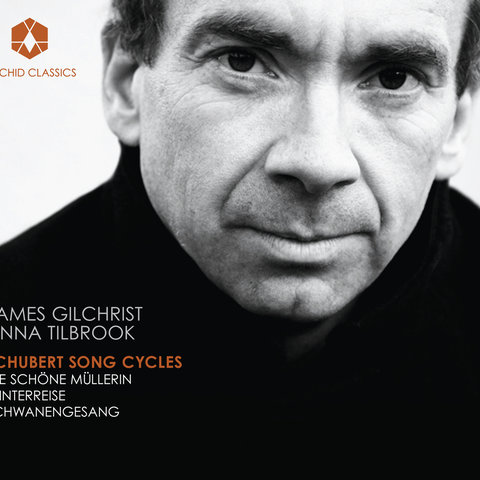 James Gilchrist has been one of the leading English tenors to emerge in the latter part of the 20th century. He has sung a wide range of repertory, from J.S. Bach (St. John Passion) to Berlioz (L'enfance du Christ) to Britten (War Requiem), and onto such modern fare as Knut Nystedt's Apocalypsis Joannis. He has scored equal successes in lighter works, like Gilbert & Sullivan's H.M.S. Pinafore, where he portrayed Ralph. Gilchrist was born in Banbury, Oxfordshire, England, on April 29, 1966. While he exhibited a strong talent for music in his youth, his choice of profession initially was that of medicine. Until he was 30 years old, he was Doctor Gilchrist, who only sang on the side, despite his impressive educational credentials: he studied at Winchester College, then later at King's College, Cambridge, earning the distinction of choral scholar.

His decision to focus on music was prompted by his many triumphs on the stage and in the recording studio in the late '80s and early '90s. Indeed, he had appeared on a number of successful recordings while still a doctor: he sang on a pair of Naxos CDs containing masses by William Byrd (released in 1994) and Dufay (1995). He would go on to record with numerous other British recording firms, including Hyperion, Chandos, Collins Classics, and EMI. In the new century he has continued to expand his repertory, taking on such roles as the Evangelist in Haydn's The Seasons, in St. Louis, and taking on such roles as Damon in Handel's Acis and Galatea (2004) at the Lufthansa Festival of Music at St. John's, Smith Square, London, and the Evangelist in Bach's St. Matthew Passion (2006) in Boston.

In the 2010-2011 season, he performed Die schöne Mullerin at Wigmore Hall, Les illuminations at the Aldeburgh Festival, and Britten's Serenade for tenor horn and strings with the Amsterdam Sinfonietta. 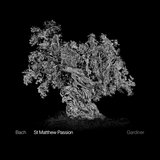 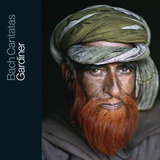 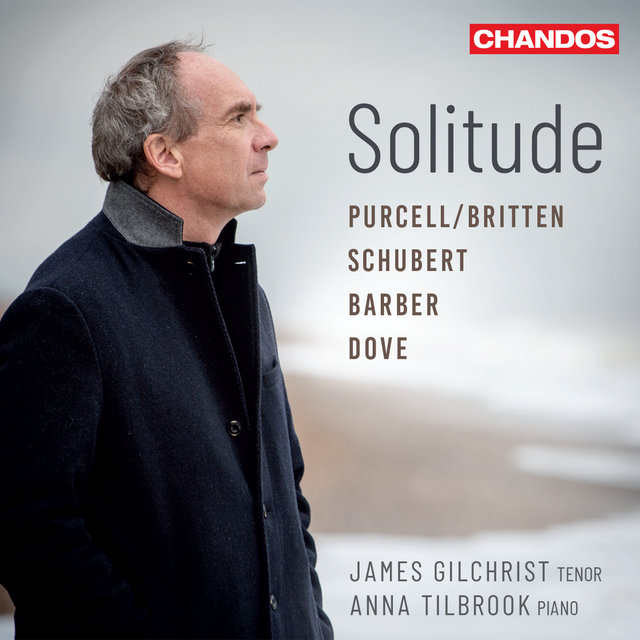 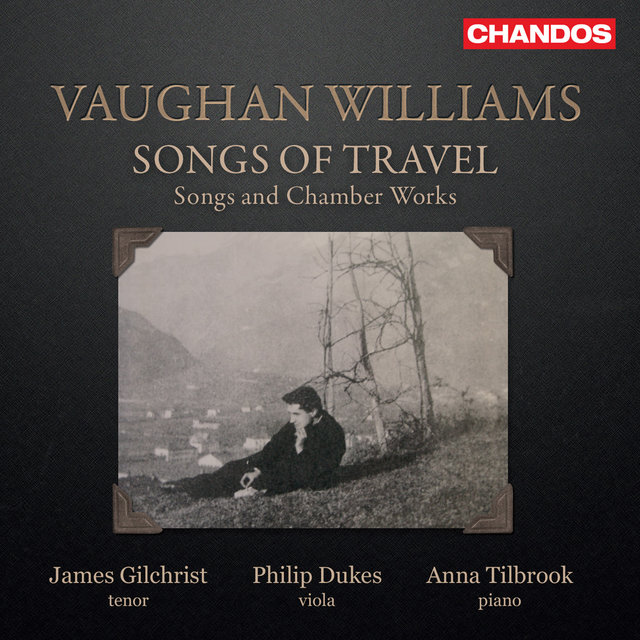 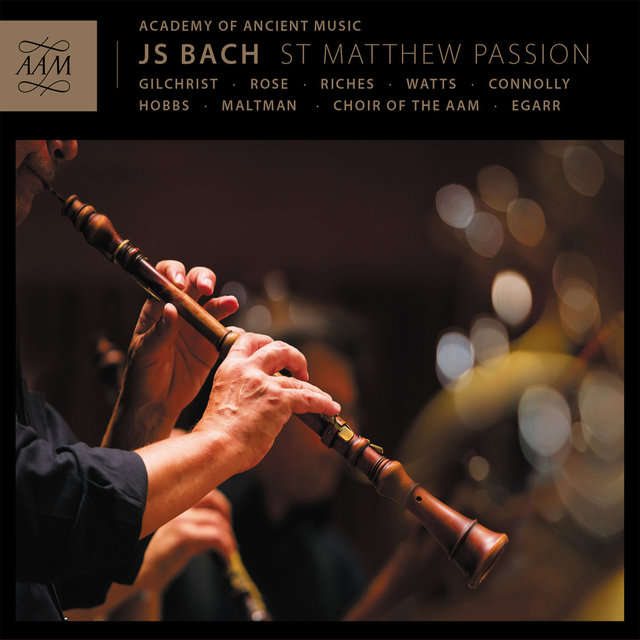 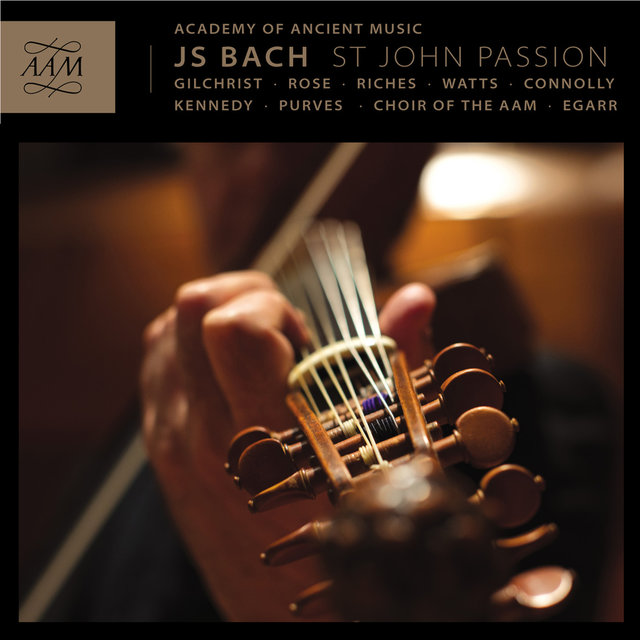 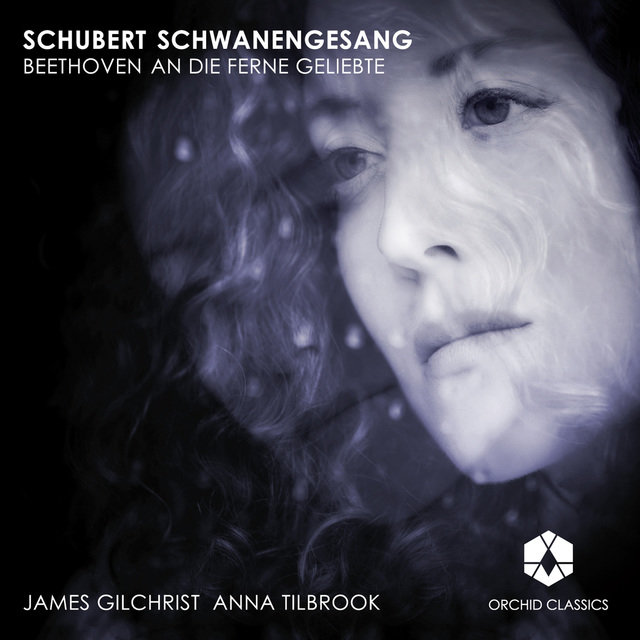 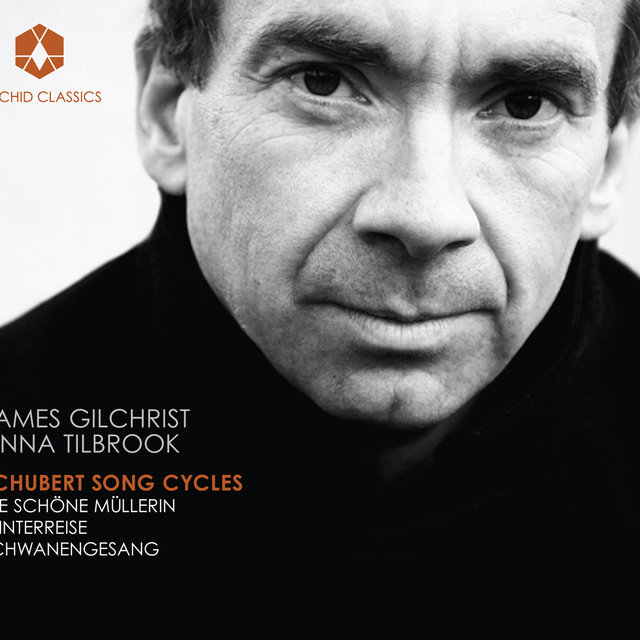 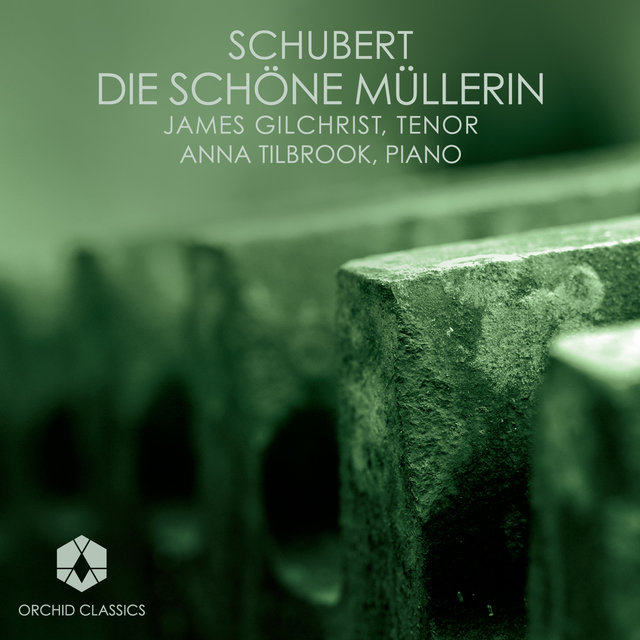 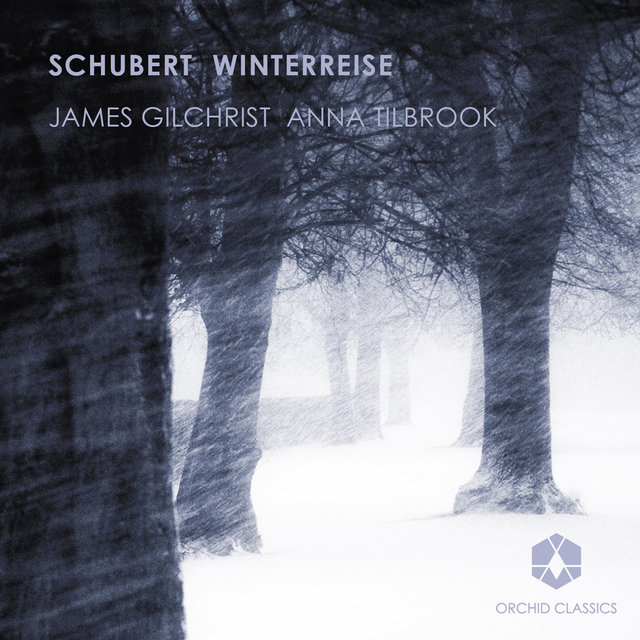 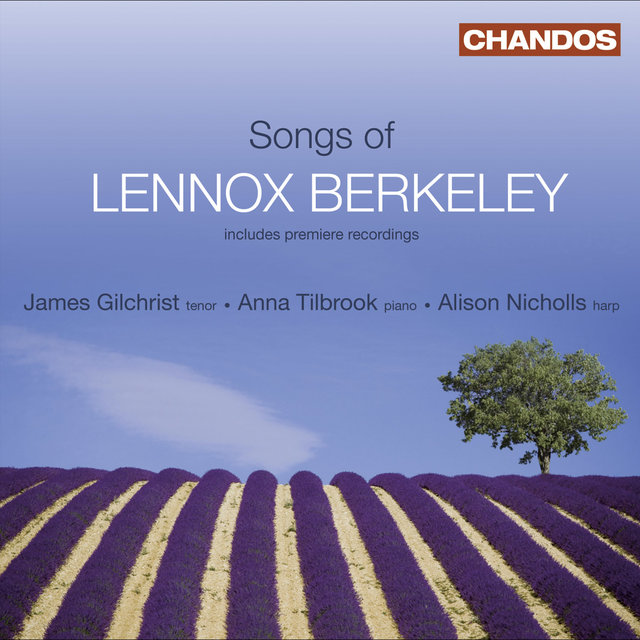 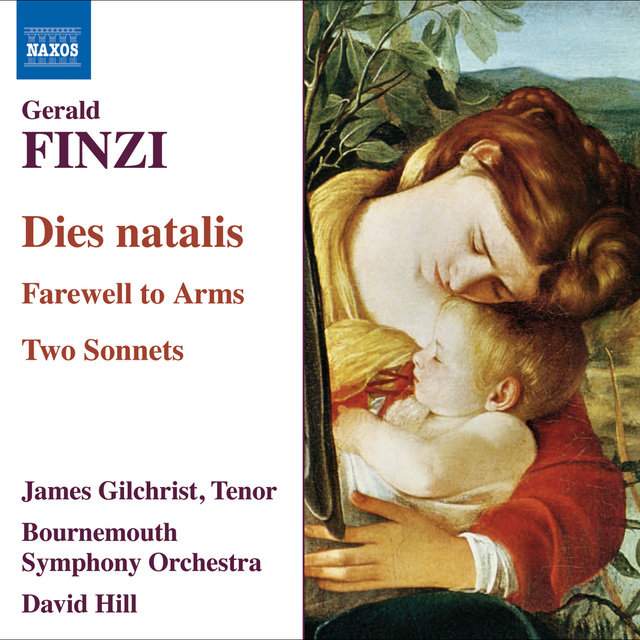 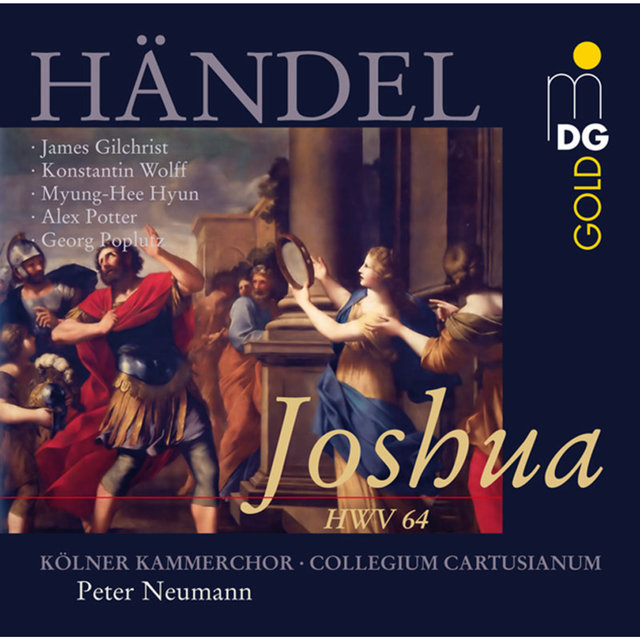 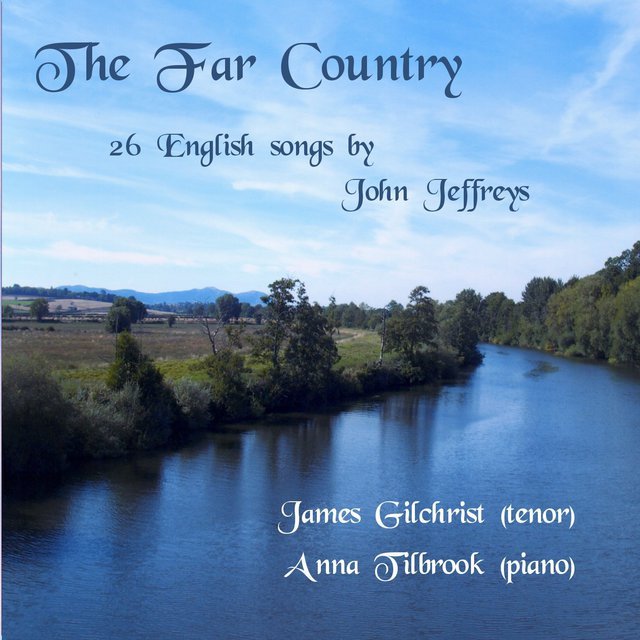 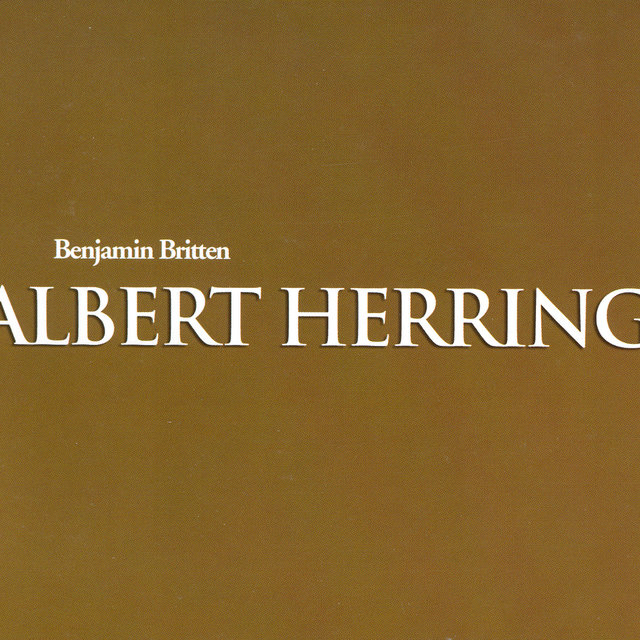 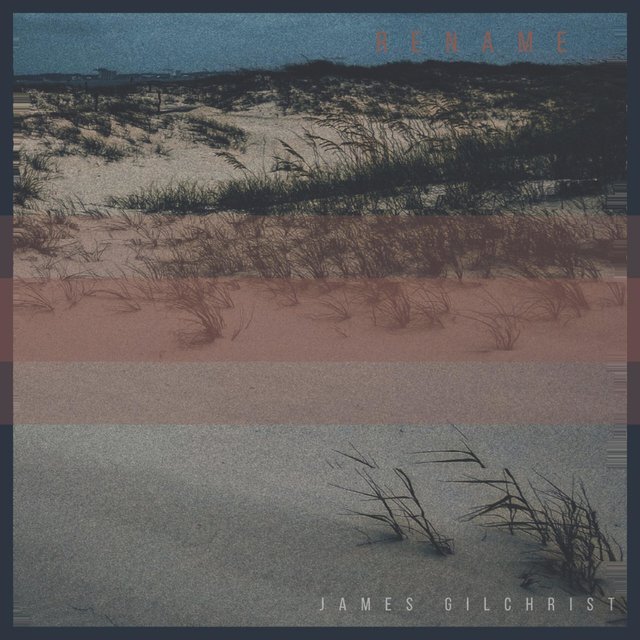