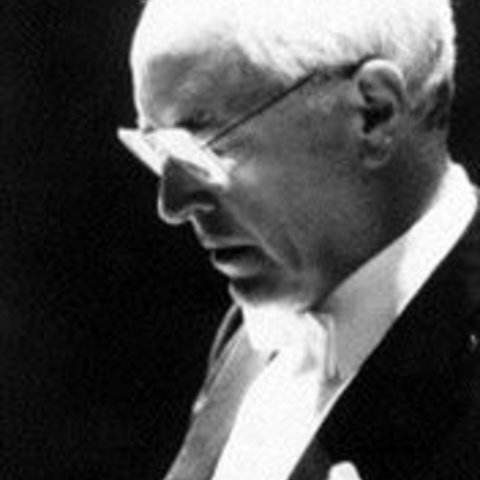 Robert Kohnen has generally been regarded among the most prominent European keyboard players of Baroque chamber music from the latter half of the twentieth century. He is primarily a harpsichordist, but has also played organ and piano in concert. Kohnen has appeared fairly regularly as a soloist, but is better known as the keyboard player in three chamber groups: the Alarius Ensemble, the Kuijken Quartet, and the Ensemble Musiques Nouvelles. As for repertory, Kohnen has probably been most closely associated with the music of J.S. Bach, Telemann, and Couperin. He has racked up a sizable discography in the works of all three of these icons, but has also made numerous recordings of compositions by Boismortier, Corelli, Handel, Leclair, Vivaldi, and others. Despite his seemingly conservative tastes, Kohnen has also contributed to the advancement of contemporary music: as a member of the aforementioned Ensemble Musiques Nouvelles, Kohnen regularly performed avant-garde works, as this was the specialty of this adventurous group. Kohnen's considerable discography is available on a range of labels, including Accent, Sony Classical, Deutsche Harmonia Mundi, Arts Music, and EuroArts.

Robert Kohnen was born in 1932 in St. Vith, Belgium. He studied organ and piano at the Lemmens Institute in Malines, Belgium and at the Brussels Conservatory. Kohnen took up the harpsichord on his own, becoming largely self-taught on the instrument.

Kohnen was among the founding members of the Alarius Ensemble in 1954, a group largely devoted to the performance of Baroque music. Alarius disbanded in 1972, but meanwhile Kohnen had also joined the Ensemble Musiques Nouvelles for an 11-year stint (1960-1971), a group for which he played piano, organ, and harpsichord.

From the 1960s Kohnen also played in the Kuijken Quartet with the renowned Kuijken brothers (Sigiswald, Wieland, and Barthold). Kohnen regularly appeared on recordings during the 1960s and '70s, mostly with the Kuijken Quartet, but also with the Alarius Ensemble, with whom he made a notable recording of Couperin's Les Nations (now available on the Lanui label).

In 1980 Kohnen was engaged by the Belgian government to go on tour in the U.S. and Canada as part of the celebrations marking the 150th anniversary of Belgian independence. Kohnen had served on the faculty as professor of harpsichord at the Brussels Conservatory for many years, but retired in 1997. Thereafter he regularly conducted master classes and remained active as a concert keyboard player. 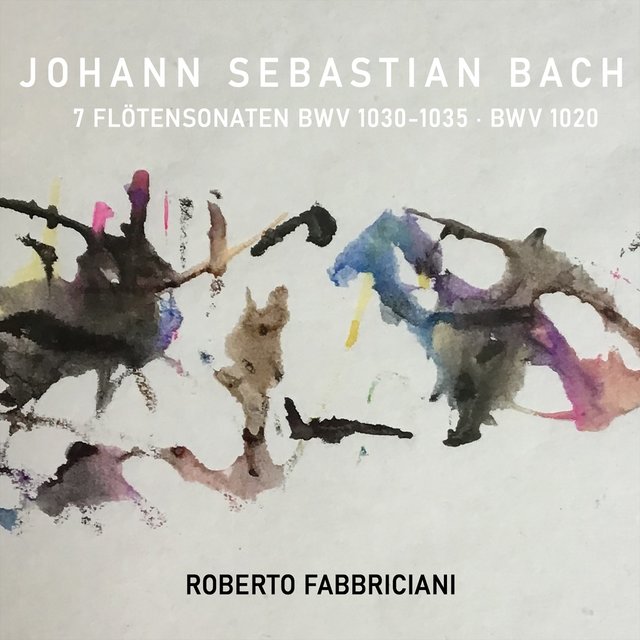 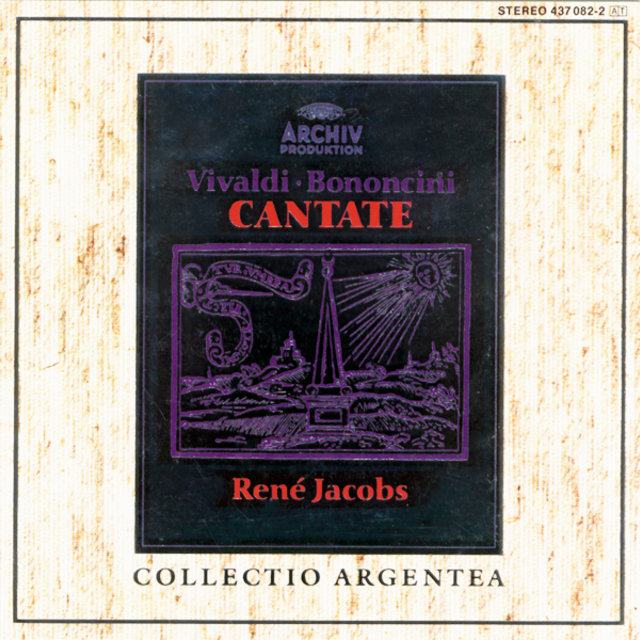 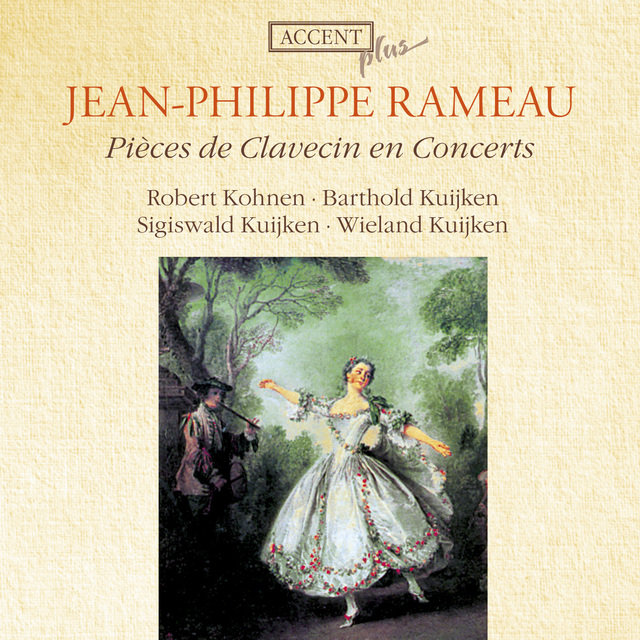 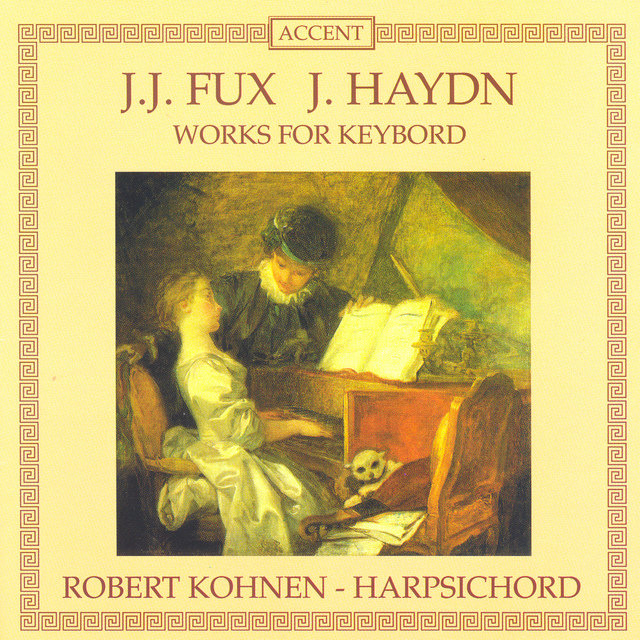 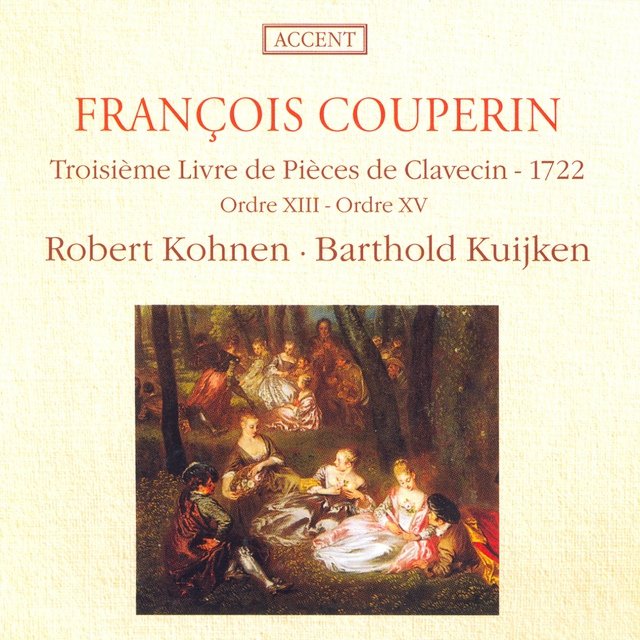