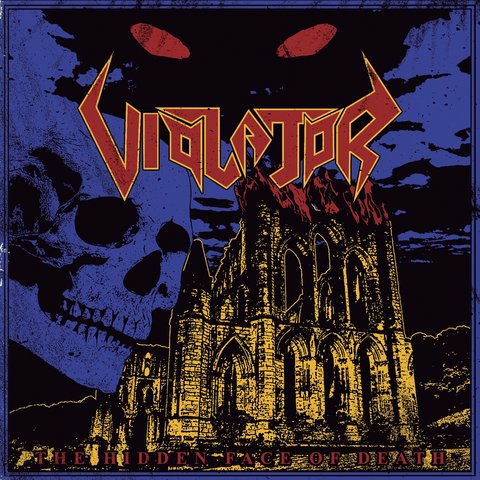 Violator hails from Brazil's capital city of Brasilia, where they were conceived almost in tandem with the new millennium; yet the inspiration for their music originates nearly two decades earlier, in the fast and frenzied sounds of vintage '80s thrash metal. In fact, members Pedro "Poney Ret" Arcanjo Matos (vocals/bass), Pedro Augusto "Capaça" Vasconcelos (guitar), Juan Lerda (guitar), and David "Batera" Soto Araya (drums), all placed their birth dates in 1985 — the year when Exodus released their watershed debut, Bonded by Blood, arguably the ultimate pure thrash album. Violator's own thrashing really began to take shape in 2002, though, with the recording of their "Killer Instinct" demo, followed in quick succession by a three-song contribution to 2003's Fast-Food Thrash Metal compilation, 2004's Violent Mosh EP, and 2005's Violent War split album (with Bywar) — all of which were supported with frequent touring in and around Brazil. By 2006 Violator were ready to record their first full-length, Chemical Assault, for local Kill Again Records, and even though they welcomed new guitarist Márcio "Cambito" Nogueira (replacing Lerda) only months prior to entering the studio, the end results were deemed a roaring success: recapturing the unhinged excitement and general blueprint of the '80s Bay Area scene to its full extent. The quartet then embarked on their lengthiest tour yet, visiting neighboring countries such as Ecuador, Peru, Bolivia, Chile, and Argentina, as well as numerous Brazilian cities, naturally, throughout the course of 2007. And the following year was ushered in with a well-deserved appearance on Earache Records' Thrashing Like a Maniac compilation, after which the esteemed extreme metal label reissued Chemical Assault worldwide. Violator finally took some time off at that point, before starting to work on their sophomore album in late 2008. ~ Eduardo Rivadavia 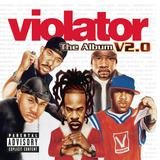 What It Is (Explicit)

Put Your Hands Up (Dirty) 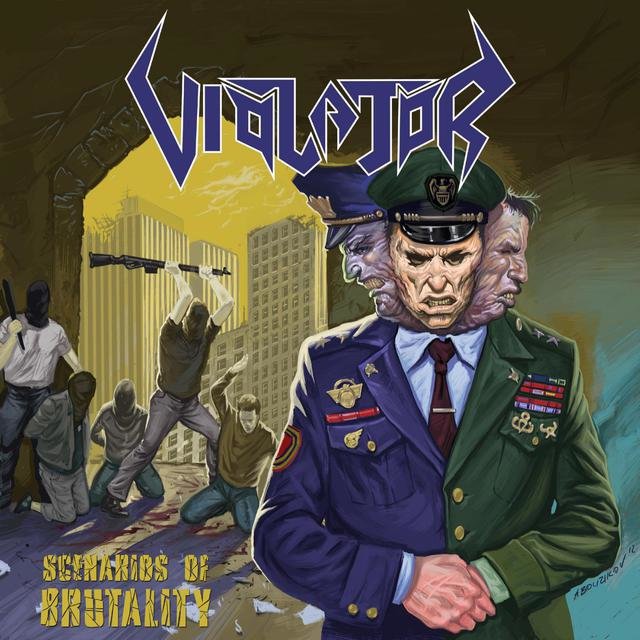 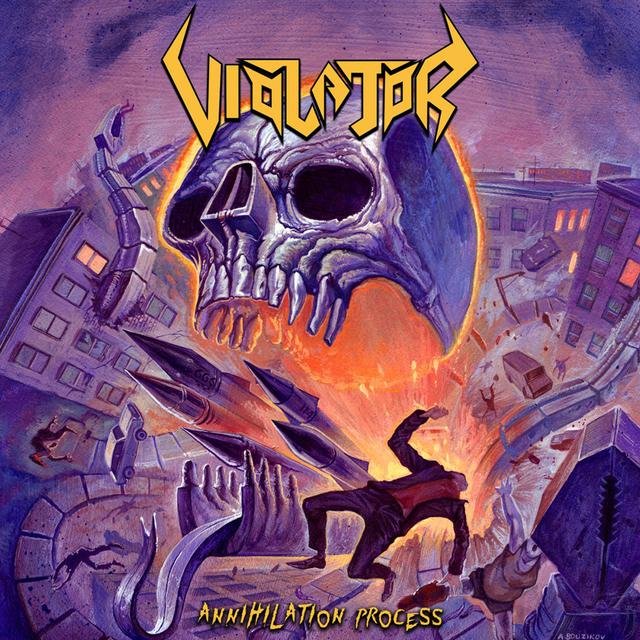 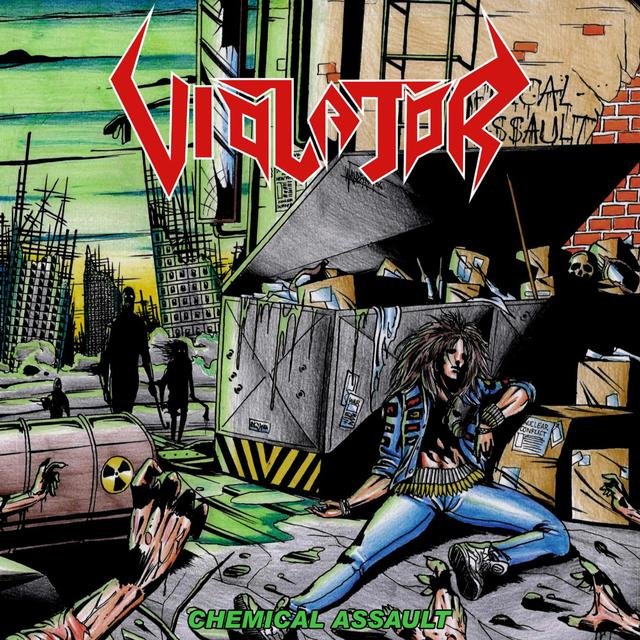 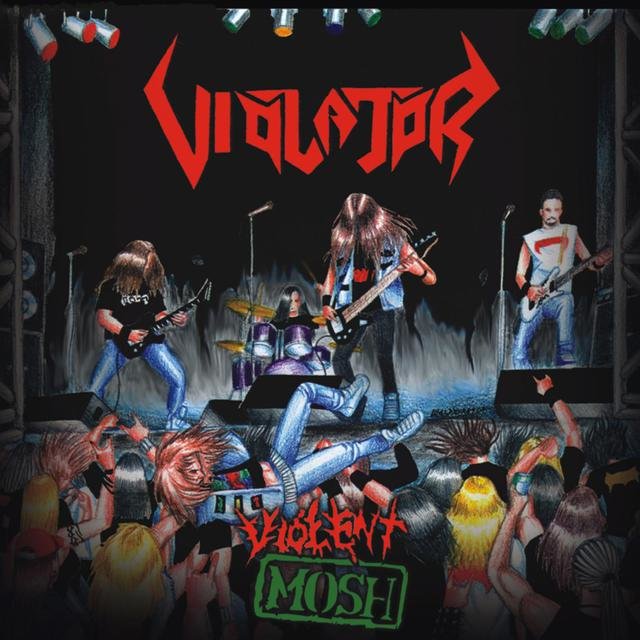 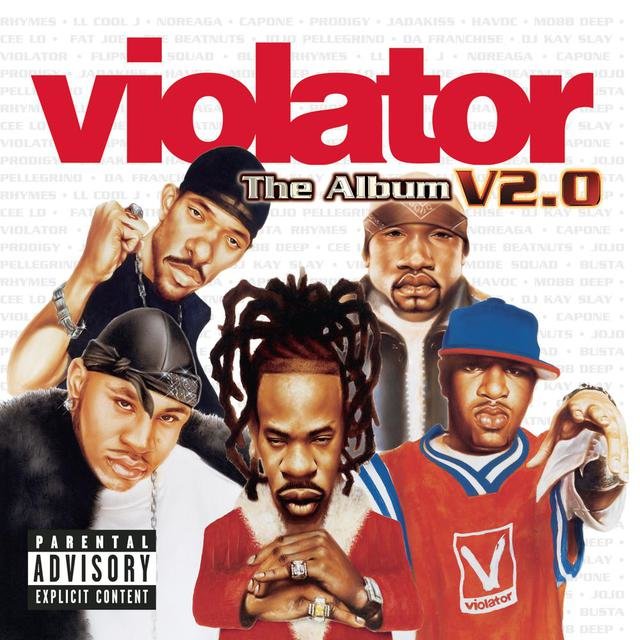 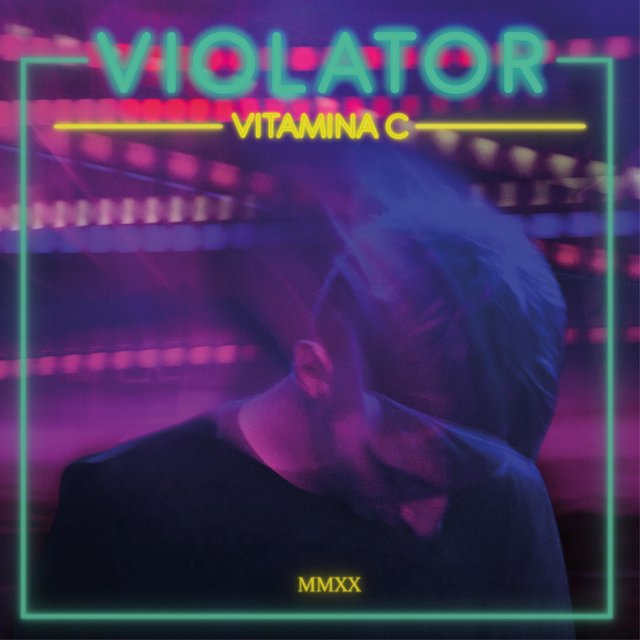 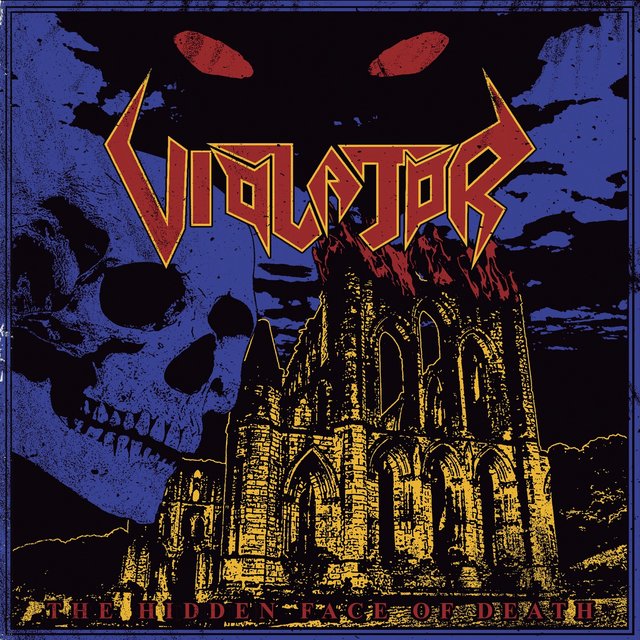 The Hidden Face of Death
Violator 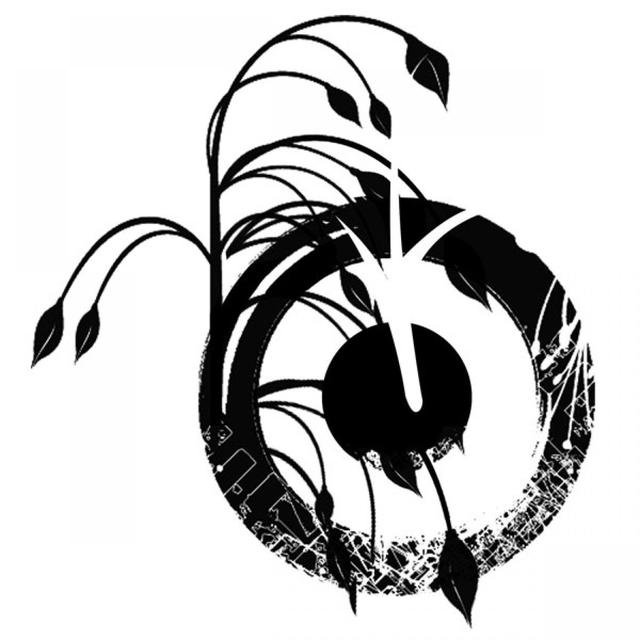 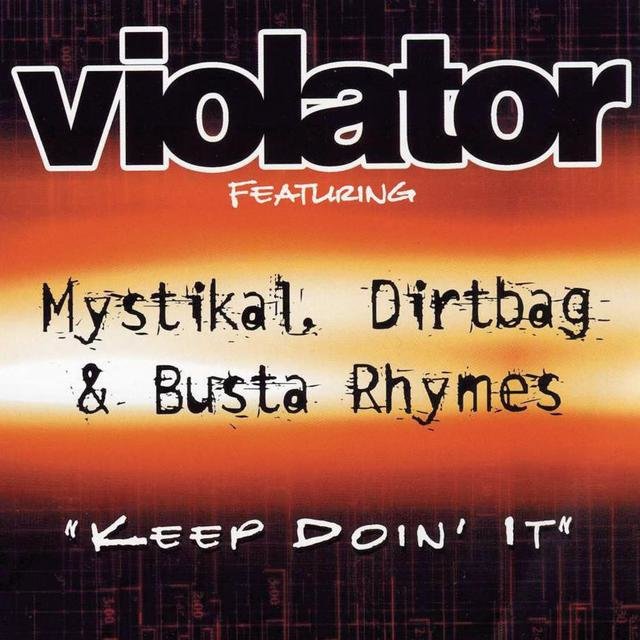 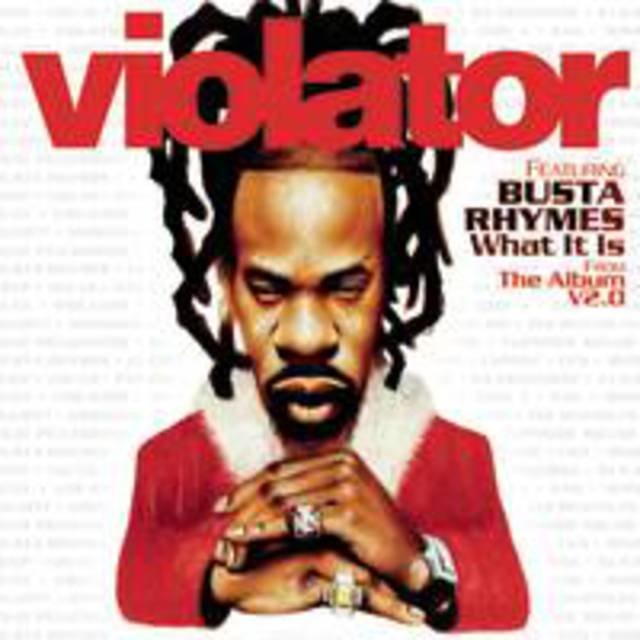 What It Is
Violator
Try TIDAL for free. Cancel anytime. | Start Free Trial