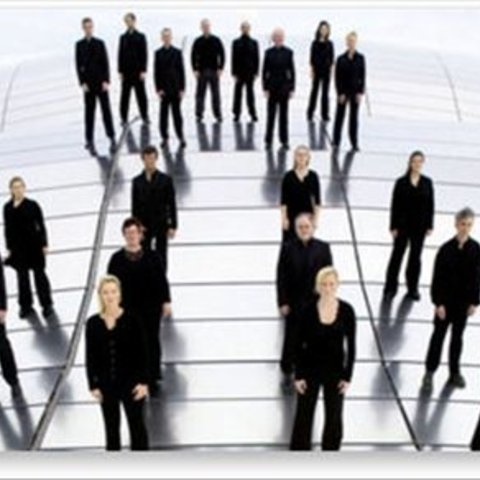 The Northern Sinfonia of England is a highly acclaimed chamber ensemble that performs a wide range of repertory, from Baroque to contemporary fare, including commissioned works. It is perhaps best known for performances of music by British composers, particularly Finzi, Britten, Elgar, and Vaughan Williams, but has also garnered praise for its Handel, Mozart, Schubert, Stravinsky, and other varied repertory. The Northern Sinfonia consists of about 28 members, but often expands or contracts to accommodate repertory demands. It has performed throughout the U.K. and abroad, including at major concert venues and festivals, and has made over 100 recordings for such labels as Chandos, EMI, and Naxos. The NS performs its regular concerts at the Sage Gateshead, many of them broadcast over the U.K.'s Classic FM.

The Northern Sinfonia of England was founded in 1958 by Michael Hall, who served as the ensemble's conductor and artistic director, though he never officially held either title. The inaugural concert was given on September 24, 1958, at the Newcastle City Hall, which would serve as the orchestra's regular performance venue until 2004, when the move to the Sage Gatehead Centre was made. The ensemble was initially known only as the Sinfonia Orchestra but added Northern to its name in 1959.

Among Hall's accomplishments was the founding of a youth orchestra, originally called the Junior Philharmonic but now known as the Young Sinfonia. Hall was succeeded by Rudolf Schwarz, who served as artistic director from 1964-1973. Despite his title he shared conducting duties of regular concerts with Boris Brott. The Northern Sinfonia Chorus was established in 1973 by the ensemble's principal timpanist Alan Fearon.

By the time of Christopher Seaman's tenure (1973-1979), the Northern Sinfonia was gaining notice abroad. Among its first successful recordings were a 1976 EMI LP, The Lighter Elgar, led by Neville Marriner, and a 1977 Enigma Records LP of Bach's Brandenburg Concertos No. 4, No. 5, and No. 6, led by George Malcolm.

Tamás Vasáry and Ivan Fischer co-directed the NS from 1979-1982, but it was during and immediately following the tenure of Richard Hickox (1982-1990) that the ensemble moved into the international limelight. Hickox would make over 20 recordings with the NS, many after he departed. Among his more notable recorded efforts was the 1993 Chandos CD of Walton's opera, The Bear. Heinrich Schiff served as artistic director from 1990-1996. Primarily a cellist, Schiff achieved critical acclaim with the NS both in concert and on recordings. In the latter realm, the Schiff/Northern Sinfonia 1993 CD of Mozart symphonies No. 29 and No. 40 and "Eine kleine Nachtmusik" on Virgin Classics was a notable success.

Jean-Bernard Pommier's tenure (1996-1999) was noteworthy for acclaimed performances of works by French composers, like Fauré, Debussy, and Ravel. Austrian violinist/conductor Thomas Zehetmair was appointed music director in 2002, and his initial three-year contract was extended in 2005, with further extensions keeping him in the post until 2014. Among Zehetmair's more notable recordings with the NS is the 2011 Avie CD of Schubert's Ninth Symphony and Hans Gál's Second Symphony.

The ensemble re-located to Gateshead in 2004. Queen Elizabeth II bestowed the title "Royal" on the orchestra in 2013, making it the Royal Northern Sinfonia, and Lars Vogt was named its music director beginning with the 2015-16 season.

Concerto for Cello and Orchestra, Op. 67: I. Allegro Moderato 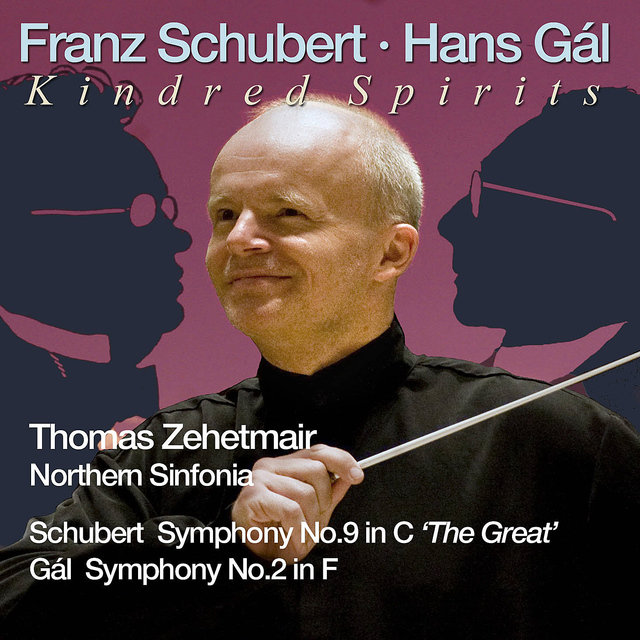 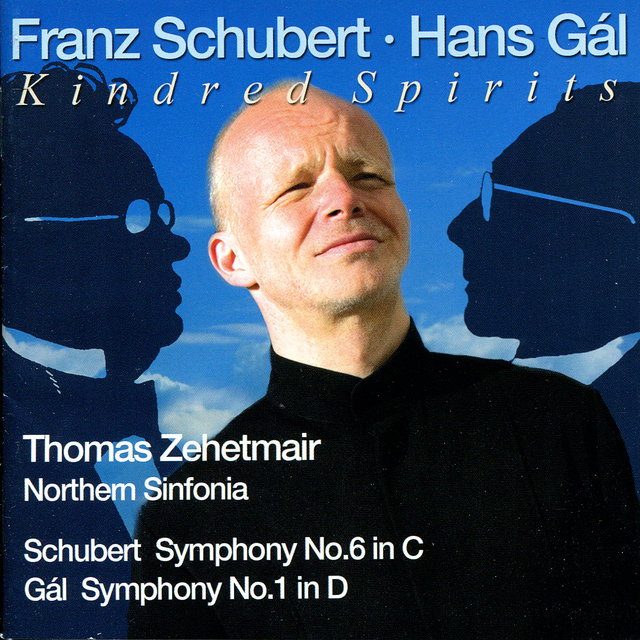 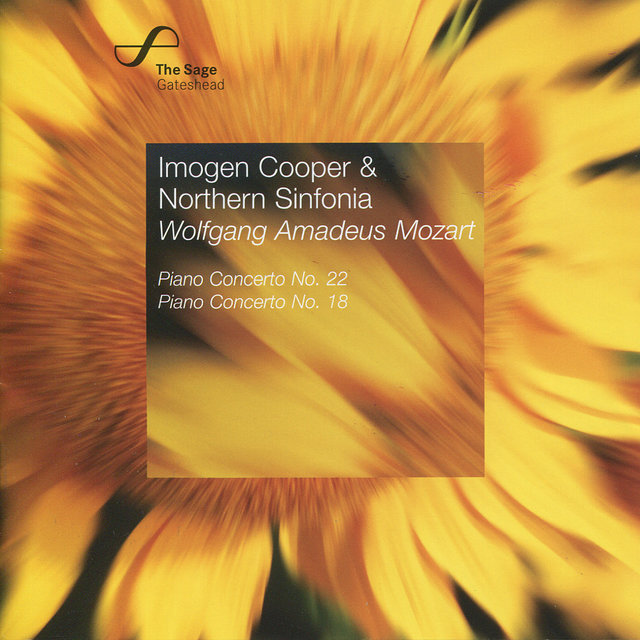 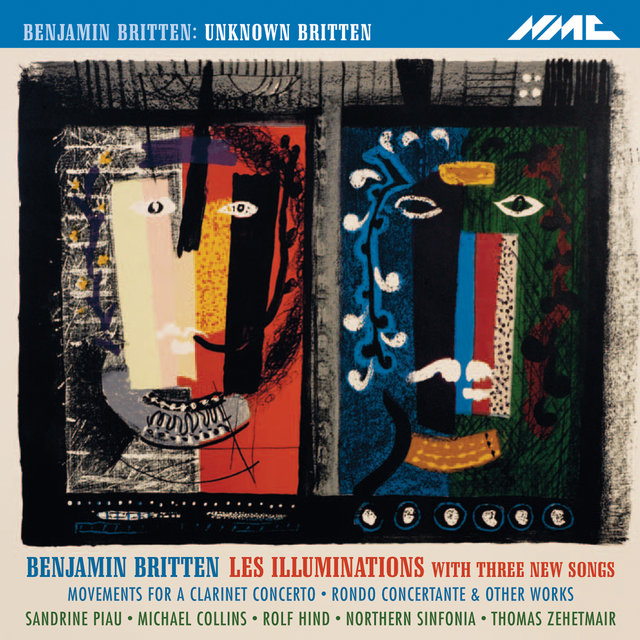 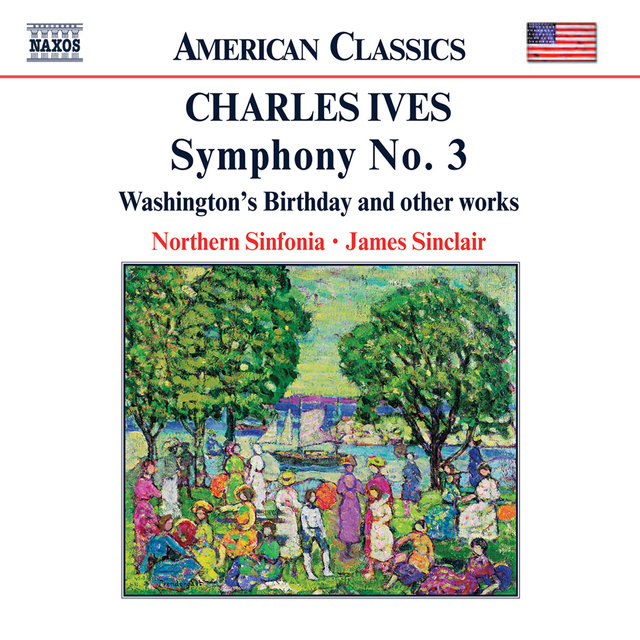 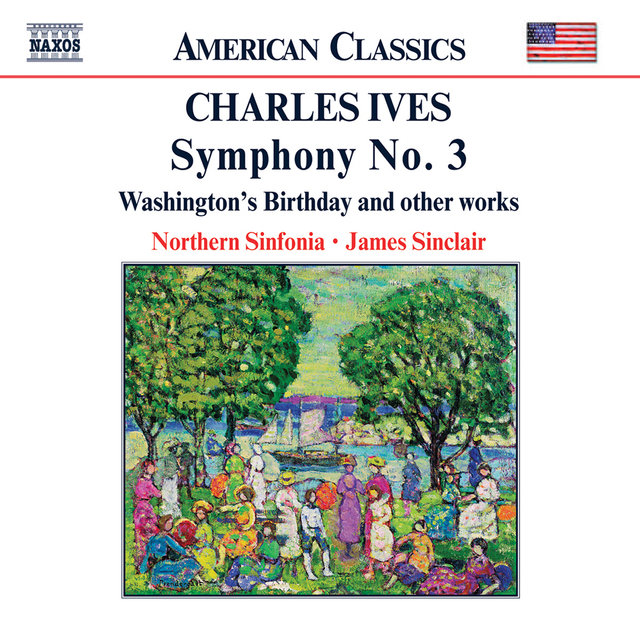 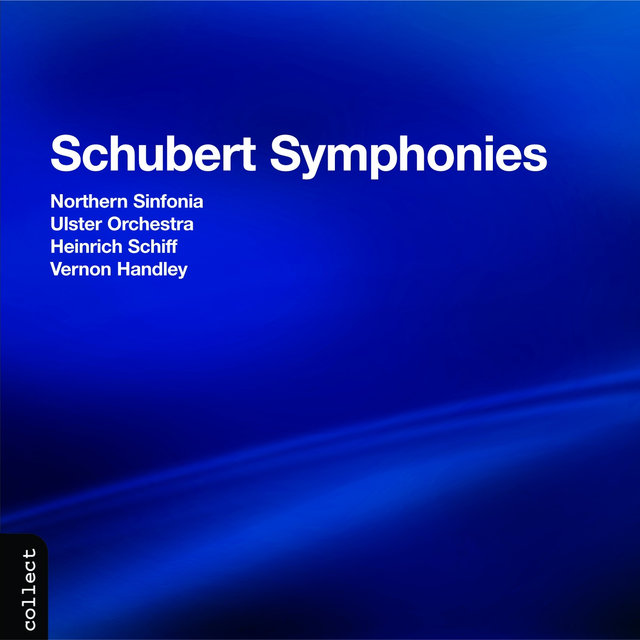 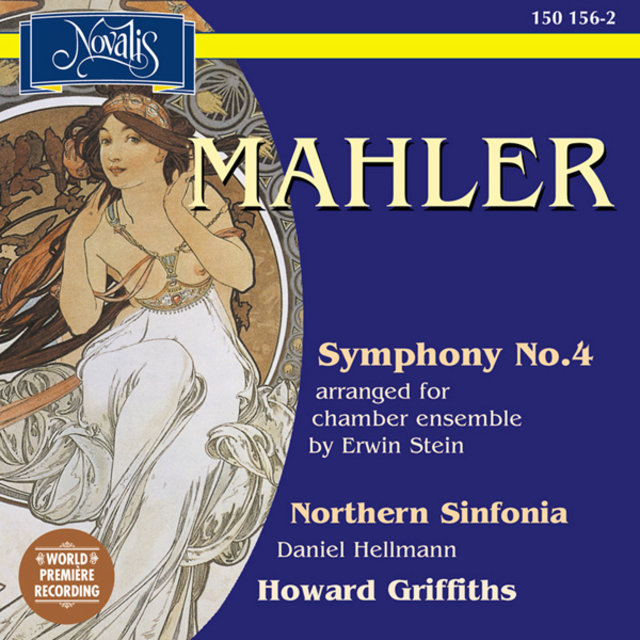 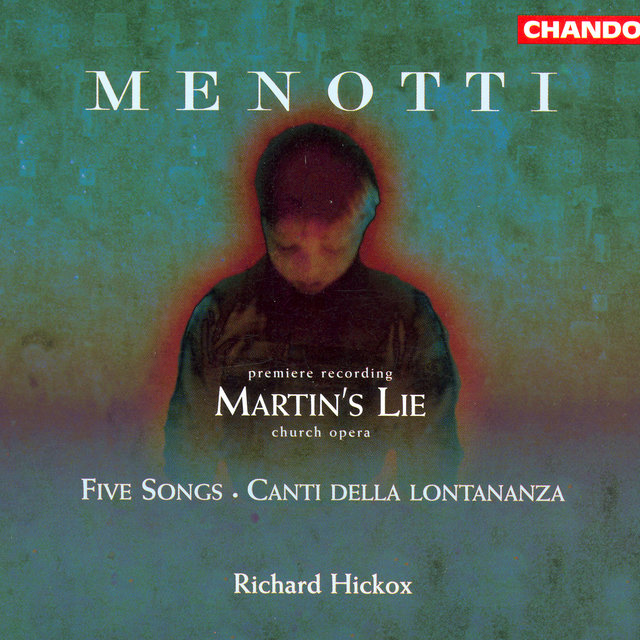 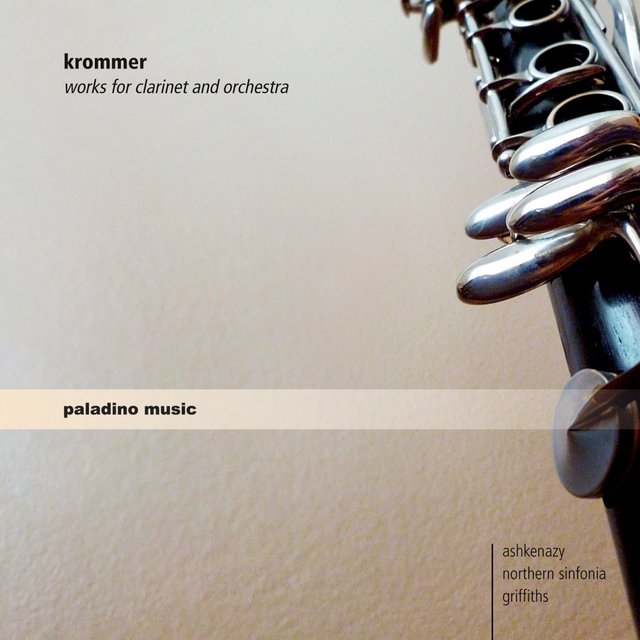