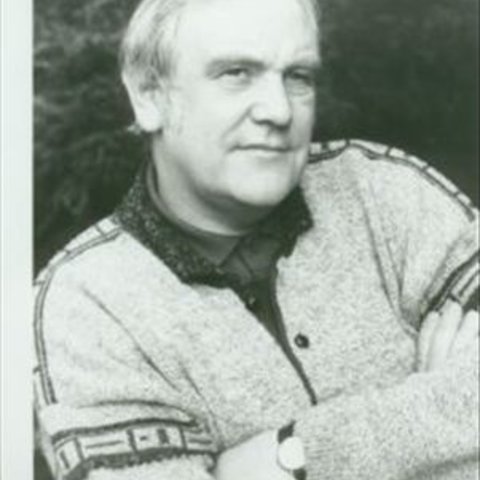 A true bass voice is a relative rarity in the operatic world (though not as rare as a true contralto), and all too often, even the major candidates "gravel out" at the bottom of their ranges instead of singing, or have a tendency to bark or at least overuse sprechstimme while singing. Kurt Moll was one of the basses known for singing every note of his roles, even the lowest notes for Osmin in The Abduction from the Seraglio. The richness and sonority of his voice and sensitivity to the inflections of both music and text made him one of the foremost performers of Wagner bass roles, especially King Mark in Tristan and Isolde; Gurnemanz in Parsifal, and Baron Ochs in Der Rosenkavalier, perhaps his most acclaimed role. He was also known for his lieder singing, and was especially admired for his renditions of Brahms' Four Serious Songs. He and Hermann Prey championed the songs of Loewe, a composer greatly overshadowed by Schubert and Schumann.

He first studied at the Cologne Hochschule für Musik, and while a student, made occasional appearances in small roles at the Cologne opera, though his official debut was not until 1961, as Lodovico in Otello. He sang at most of the small opera houses in Germany during the 1960s, slowly rising to larger parts and more prestigious houses. He joined the Hamburg Staatsoper in 1970, the same year of his Salzburg debut, and he made his Bayreuth Festival debut in 1974 as Fafner in Das Rheingold. His La Scala debut was also in 1974 as King Mark in Tristan and Isolde, and his Covent Garden debut was the next year as Caspar in Der Freischütz.

In 1982, he first began to perform Russian roles, first singing Pimen in Boris Godunov at the Vienna State Opera, and adding the title role of that opera to his repertoire in 1983, also at the Vienna State Opera. He was cautious about adding new roles, repeatedly turning down Wagner's Wotan and Hans Sachs, as they are written in a higher tessitura, closer to bass-baritone than bass, and so might require the kind of pushing that could have damaged his voice. Moll officially retired from the stage on the last night of the 2006 Munich Opera Festival, after a performance in Die Meistersinger von Nürnburg. He died following a long illness in March 2017.

He credited conductor Herbert von Karajan for guiding him to many of his most telling musical and dramatic insights, and recorded both his Gurnemanz (DG 413 347-2) and Baron Ochs (DG 423 850-2) under von Karajan; though both these recordings have some less than ideal aspects, the casting of Moll and his performances are not among the flaws. 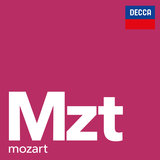 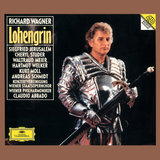 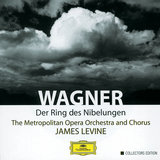 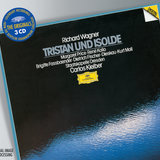 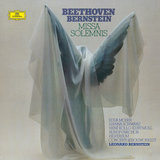 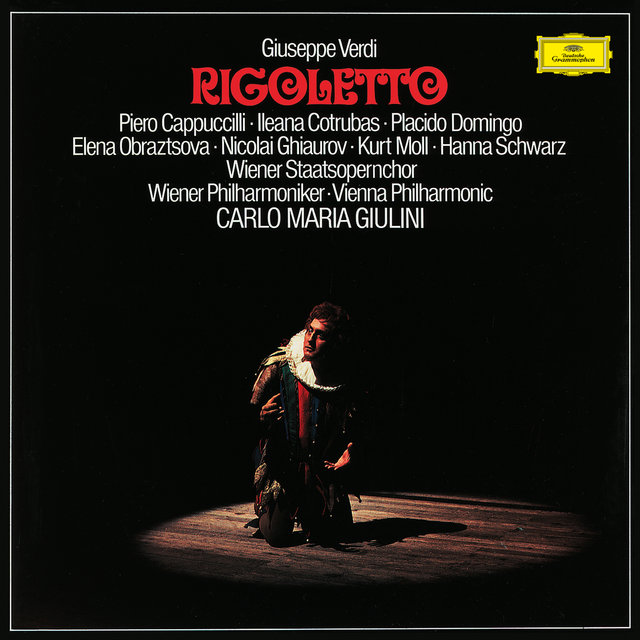 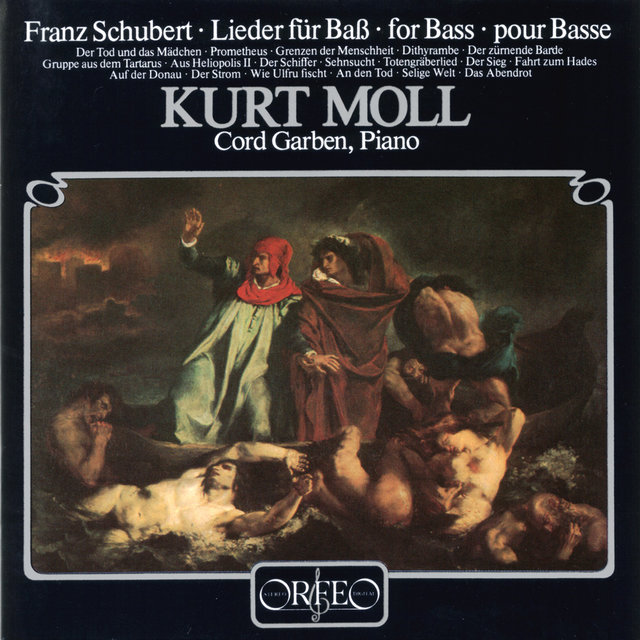 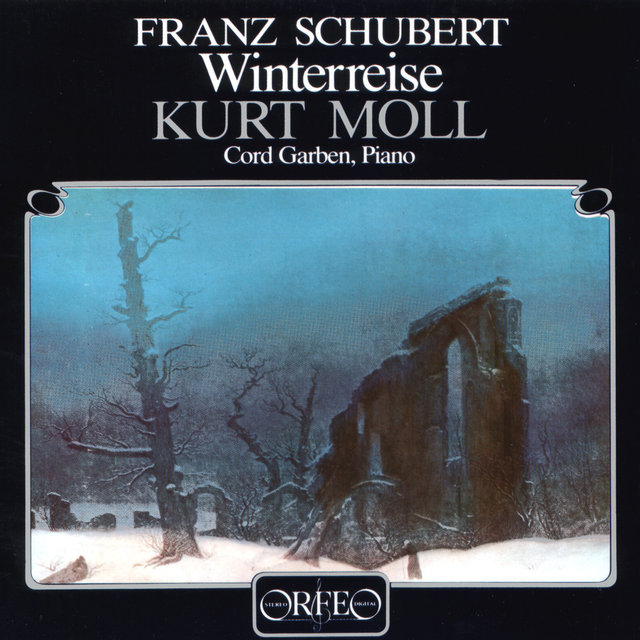 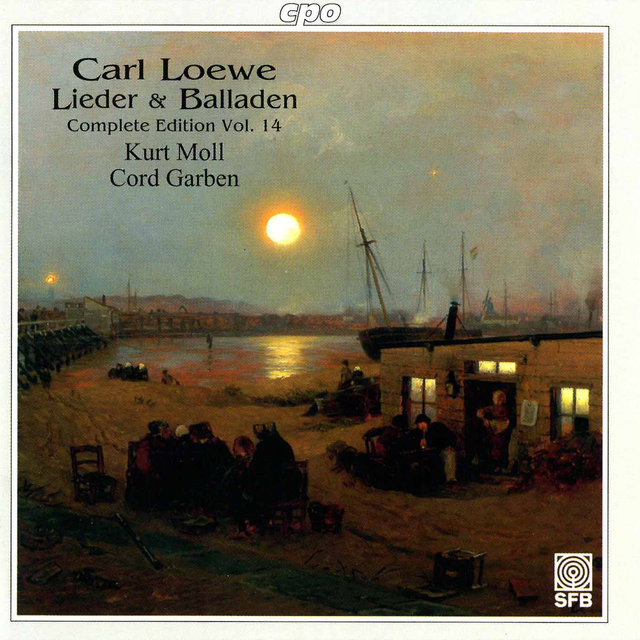 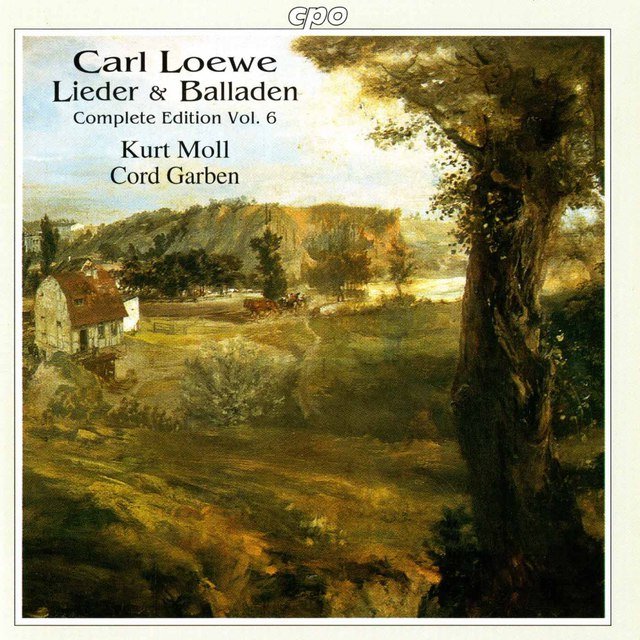 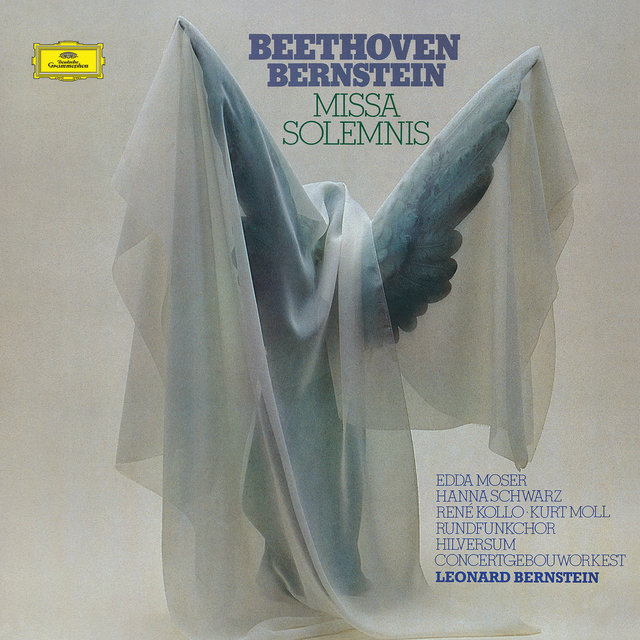 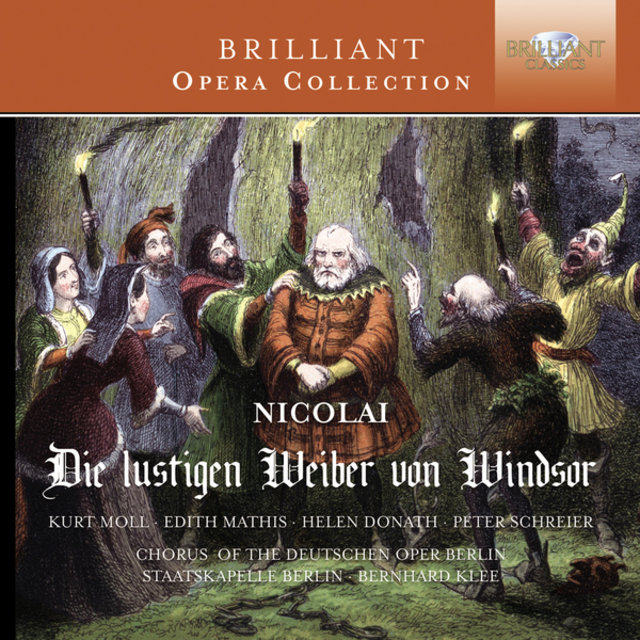 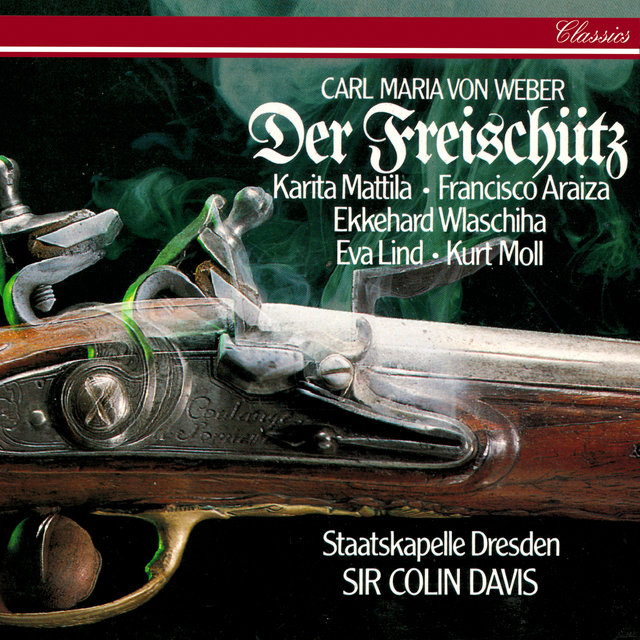 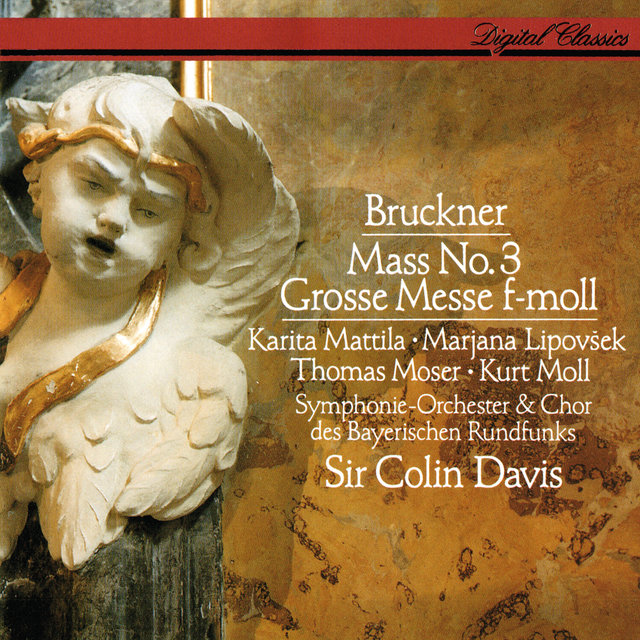 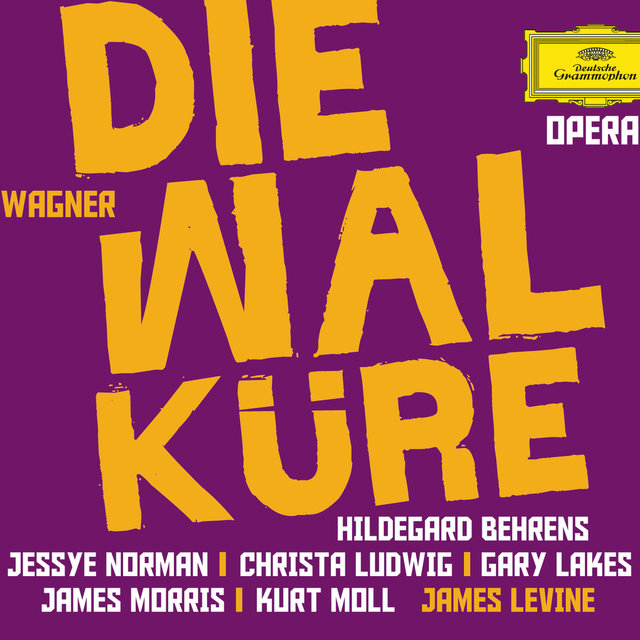 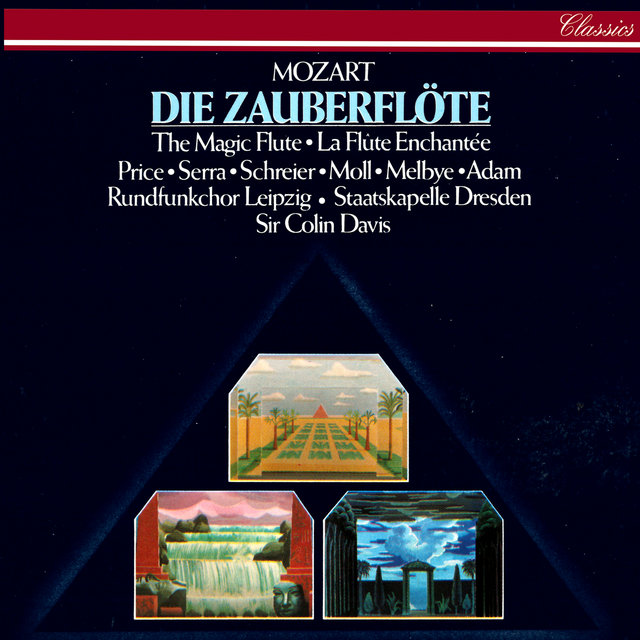 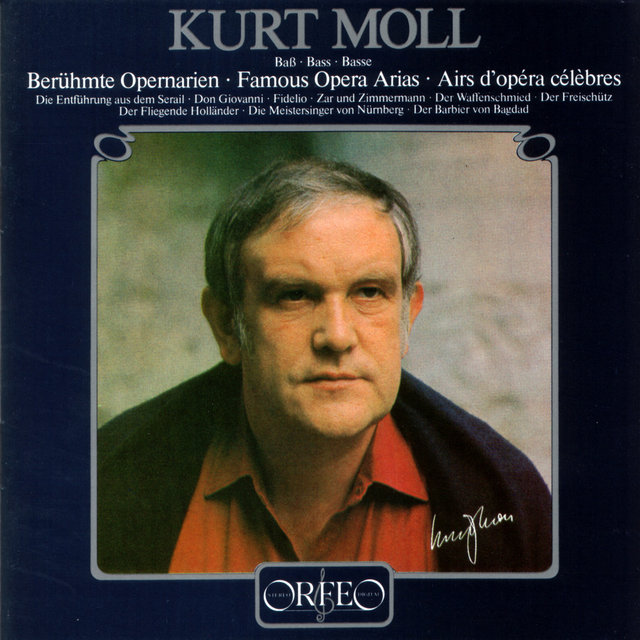 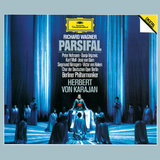 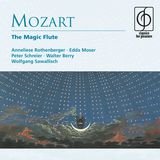