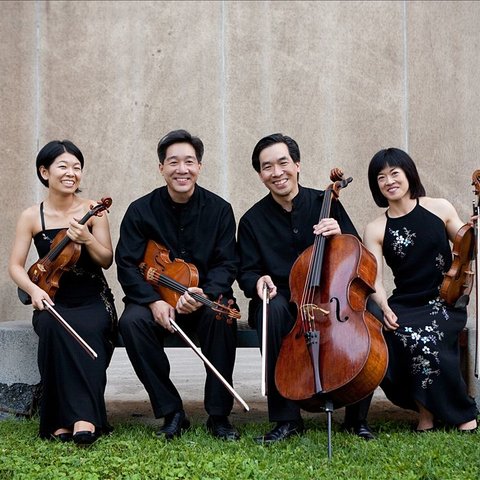 One of the many distinctions of the Ying Quartet is the fact that its members are siblings; the group consists of violinists Timothy and Janet, violist Phillip, and cellist David. The story of their establishment is also distinctive; the natives of Chicago were chosen in 1992 as participants in the Chamber Music America Rural Residency to spend two years in Jesup, IA, a farming community with a population of about 2,000. The Yings have broken with the expectations of the traditional string quartet, and like Kronos Quartet and Turtle Island String Quartet, have prominently included non-classical works in their repertoire. They have also collaborated with artists in a number of other disciplines, including film, dance, storytelling, martial arts, and poetry.

The success of the quartet's engagement with the community in Jesup brought it to the attention of the national media, and its high level of musicianship won it a 1993 Naumberg Chamber Music Award. Following the Jesup residency, the quartet went on to establish an international performing career. The Yings' collaborators have included Turtle Island String Quartet, the St. Lawrence String Quartet, Menahem Pressler, Paul Katz, and Gilbert Kalish. Based on their experience in Iowa, they have sought out unconventional venues for their concerts, including libraries, hospitals, prisons, and museums. One of their most ambitious projects has been "No Boundaries," a series of concerts at New York's Symphony Space, in which their intention was to stretch conventional expectations of a classical music concert by involving a wide variety of artists in their performance. With assistance from the Institute for American Music, they have commissioned new works by Augusta Read Thomas, Ned Rorem, Carter Pann, Chen Yi, and Bernard Rands, among others.

The breadth of the Yings' musical interests is reflected in their recordings, which include works by Tchaikovsky, Lowell Liebermann, Michael Torke, and Osvaldo Golijov. In 2006, their CD of music by Oliver Nelson, Mark Summer, David Balakrishnan, Darius Milhaud, Evan Price, Paul McCartney, and John Lennon, made in collaboration with the Turtle Island String Quartet, was awarded a Grammy as Best Classical Crossover album.

In 2009, Timothy Ying left the quartet to pursue other ventures; Ayano Ninomiya became the group's first violinist in 2010.

String Quartet in A Minor, Op. 41 No. 1: I. Introduzione. Andante espressivo - Allegro 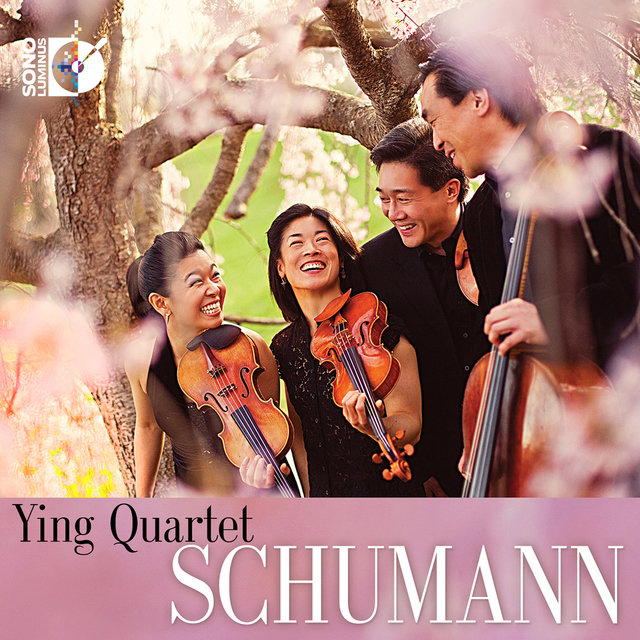 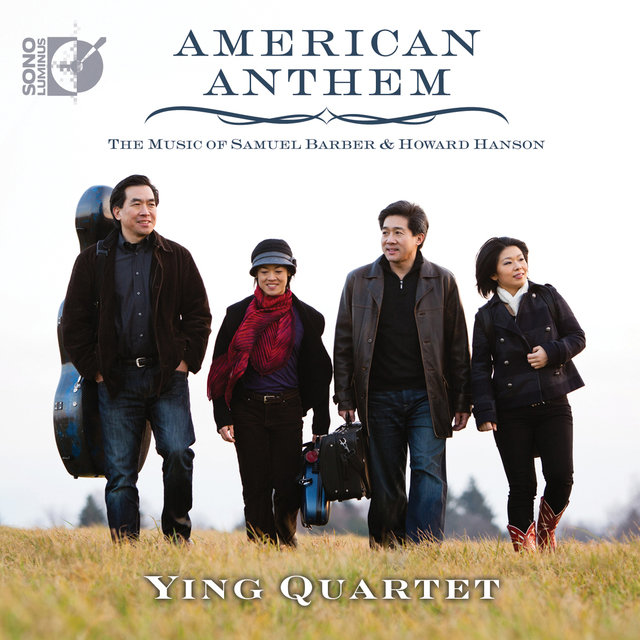 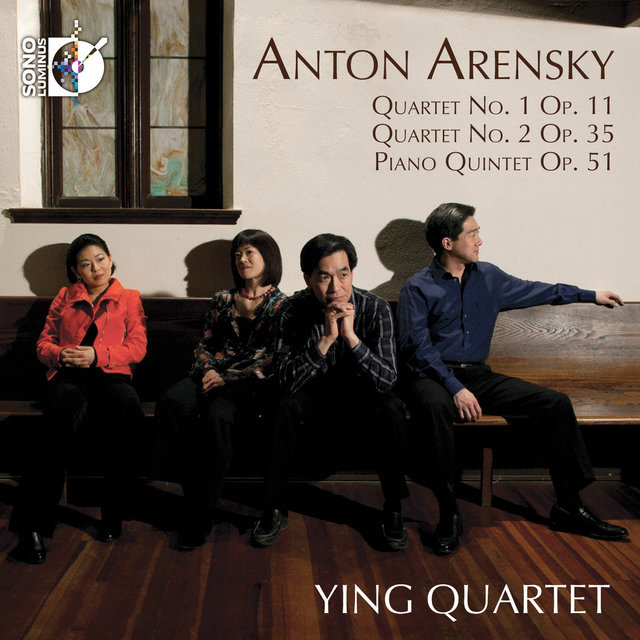 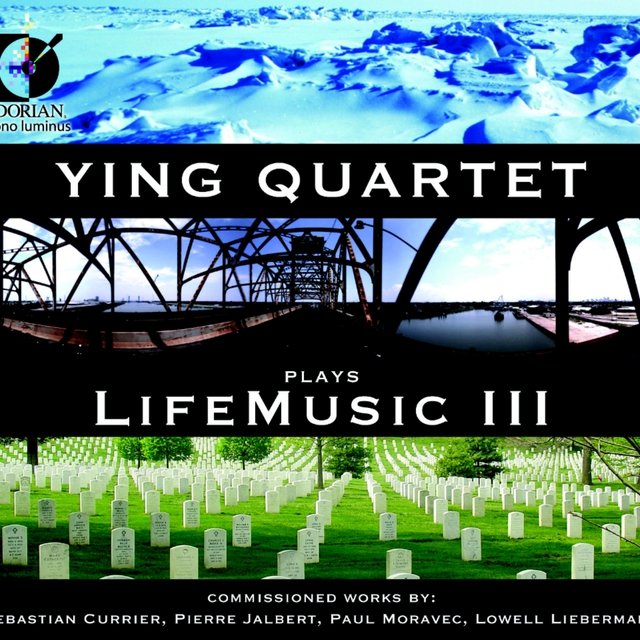 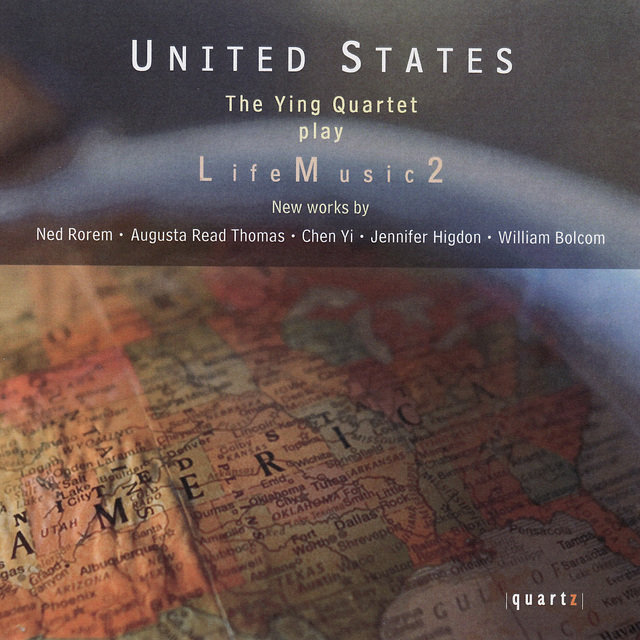 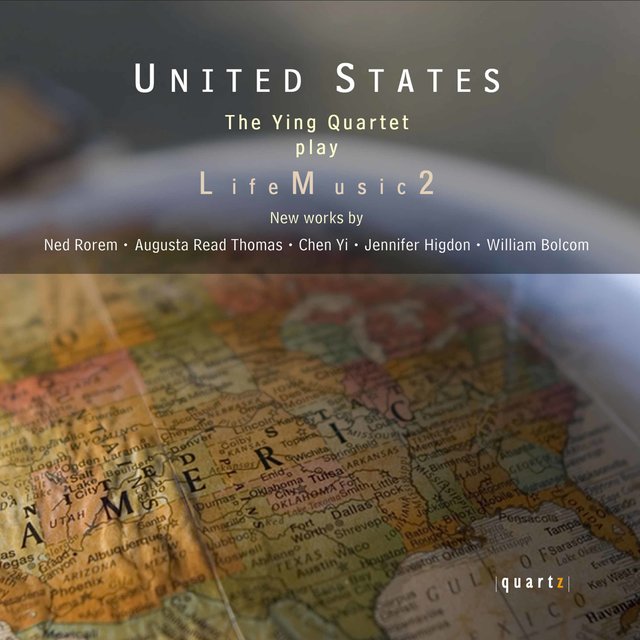 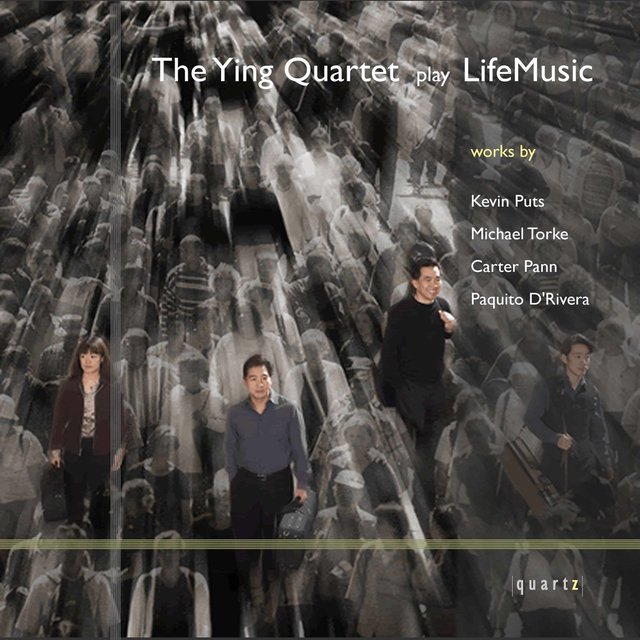 String Quartet in A Minor, Op. 41 No. 1: I. Introduzione. Andante espressivo - Allegro