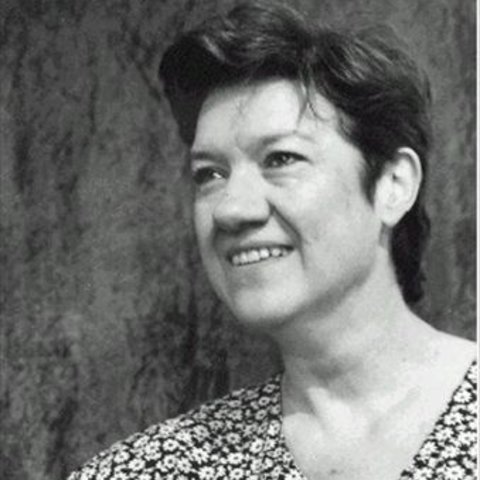 This Belgian soprano is especially noted for her interpretation of music of the Baroque period. She began her musical studies with her mother, who was herself a professional singer. At the same time, she undertook studies of the German language. After winning first prizes at the Conservatory of Mons for singing and the Conservatory of Brussels for art song, she decided to pursue a career in singing rather than exclusively in teaching. At the Conservatory of Brussels, she earned diplomas in concert and opera singing and the art song, and privately studied with the legendary Alfred Deller and Erik Werba. De Reyghere has appeared throughout Europe and in Canada, and has performed with such famous Baroque music ensembles as Petite Bande, Chapelle Royale, the Amsterdam Baroque Orchestra, Ricercar Consort, and has sung in Lieder recitals with Guy Penson, Jean-Claude Van den Eynden, and Luc Devos. De Reyghere has worked with such notable conductors as Gustav Leonhardt, Sigiswald Kuijken, Philippe Herreweghe, Ton Koopman, Pierre Bartholomée, Pierre Cao, Robert King, and Laszlo Heltay. Her wide-ranging repertoire includes music from the Baroque (Handel, Charpentier, Johann Kuhnau, Gottfried August Homilius, Jean-Philippe Rameau, Heinrich Schütz, André-Ernest-Modeste Grétry, Alessandro Scarlatti, Antonio Maria Bononcini, and others with a special emphasis on the compositions of J.S. Bach) to the contemporary (Darius Milhaud and others). She also teaches at the Royal Conservatory of Liège in Belgium. 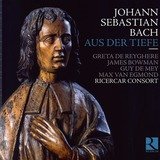 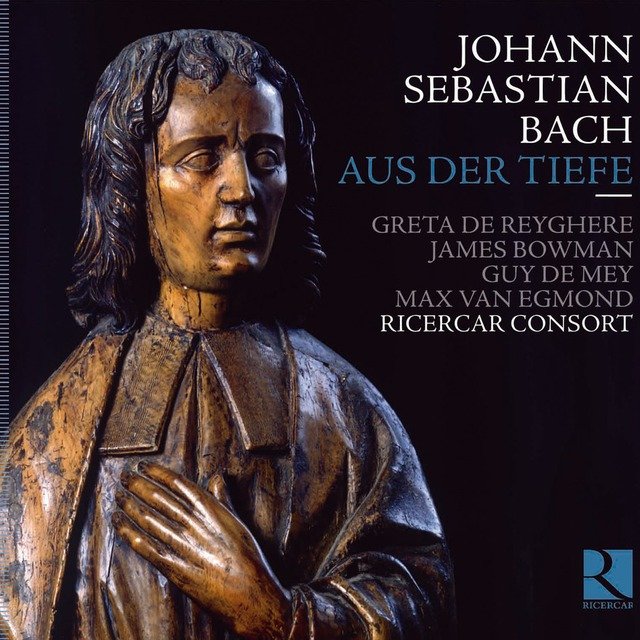 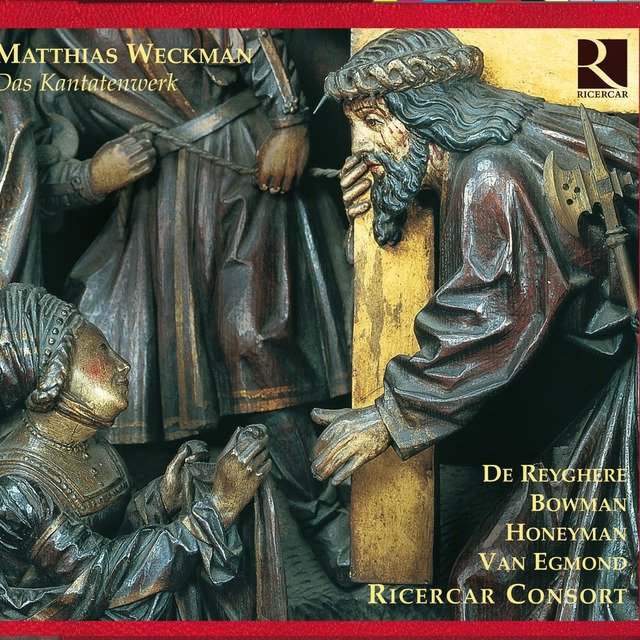 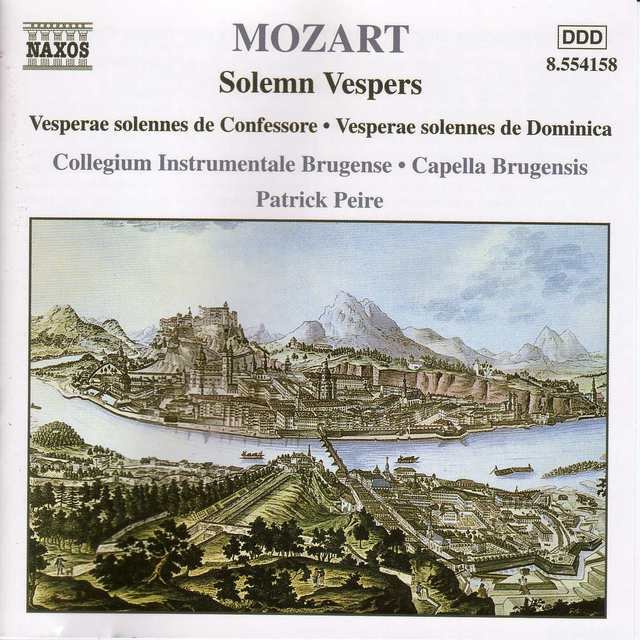 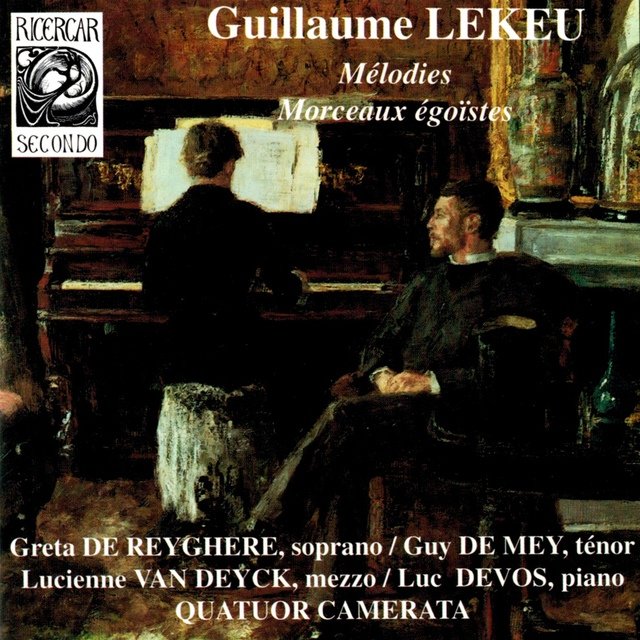 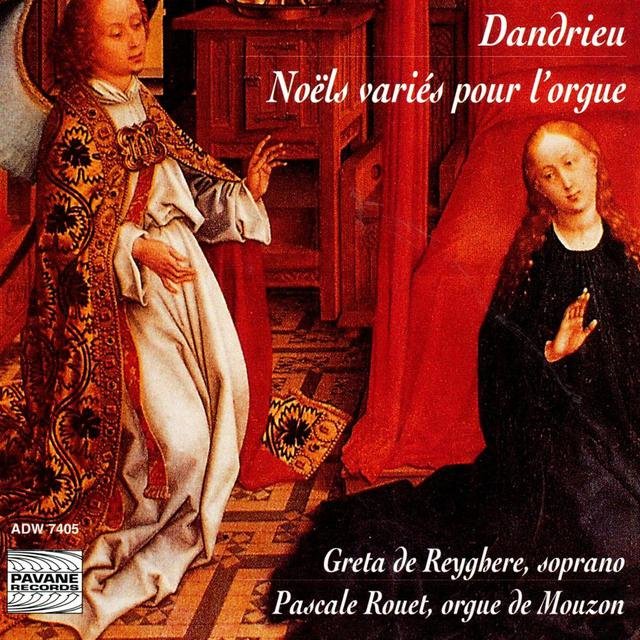 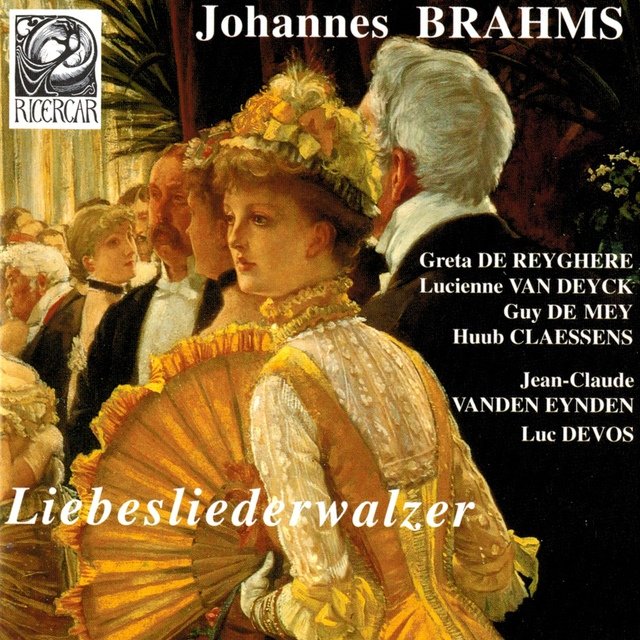 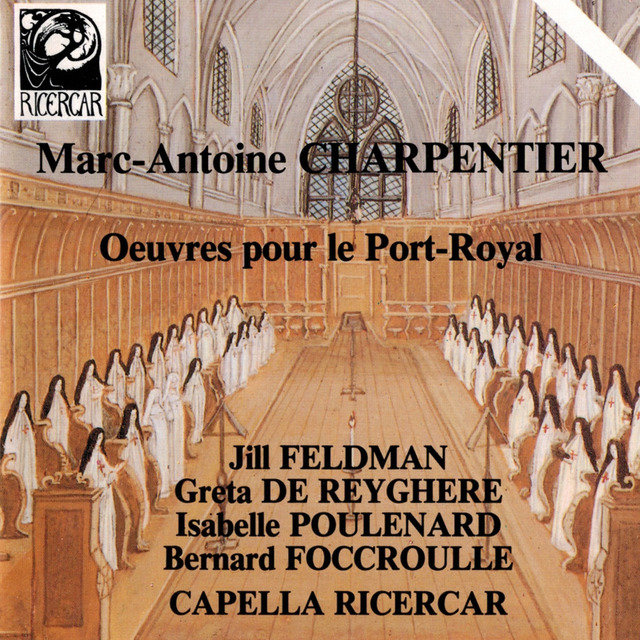 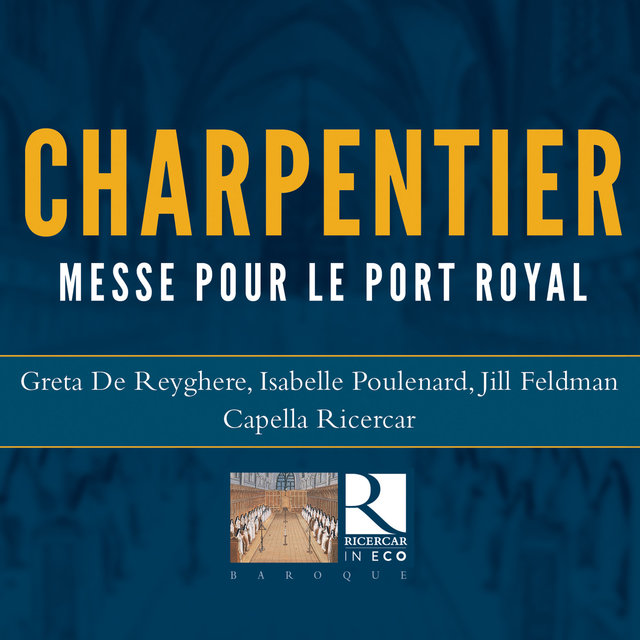 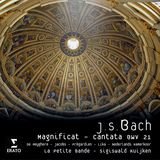 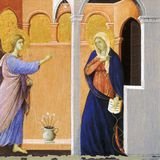 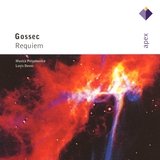