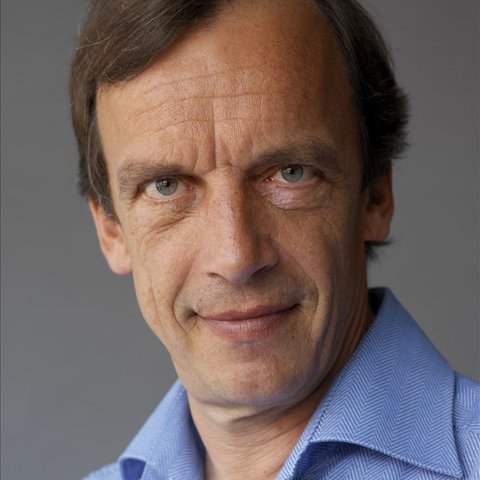 Lars Ulrik Mortensen is best known as a harpsichordist active largely in Baroque solo and chamber music repertory. But his career is quite multifaceted: he has regularly conducted both instrumental and operatic works and has taught harpsichord and historic performance practices at the Hochschule fur Musik in Munich. He has often appeared in concert as accompanist to singer Emma Kirkby and has regularly partnered violinist John Holloway and cellist Jaap ter Linden. As a soloist Mortensen has garnered acclaim for his recordings of the Goldberg Variations and various Buxtehude keyboard works. Mortensen's repertory is vast, but apart from Haydn, Mozart, and a few others, is largely limited to Baroque composers, including Froberger, Handel, Vivaldi, Geminiani, Leclair, and a long list of others. Mortensen has made numerous recordings (mostly as harpsichordist) for a variety of labels, including Archiv Produktion, BIS, Chandos, CPO, ECM, Kontrapunkt, and Naxos.

Lars Ulrik Mortensen was born in Denmark in 1955. He studied harpsichord with Karen Englund at the Copenhagen-based Royal Danish Academy of Music. He later studied harpsichord and conducting with Trevor Pinnock in London. Mortensen's first important ensemble post was as harpsichordist with the London Baroque, from 1988-1990. He was a member of the Collegium Musicum 90 from 1990-1993 and also played in the Trio Veracini with violinist John Holloway and cellist David Watkin. In 1989 Mortensen recorded the Bach Goldberg Variations for Kontrapunkt, and the album was given the prestigious Diapason d'Or award. Mortensen continued with a string of successful recordings in the 1990s, drawing attention in particular for several discs of J.S. Bach and Buxtehude works.

In 1999 Mortensen was appointed artistic director of the period-instrument ensemble Concerto Copenhagen (CoCo). In 2000 he was named Danish Musician of the Year for three CDs of harpsichord music by Buxtehude. That same trio of recordings was given a Cannes Classical Award in 2001.

In 2003 Mortensen led a highly acclaimed performance of Mozart's Marriage of Figaro at the Royal Theatre in Copenhagen. The following year he was appointed artistic director of the European Union Baroque Orchestra. He has continued to work with CoCo and has been particularly active with the group on tour throughout Europe, Asia, and the Americas. In 2007 Mortensen was given Denmark's highest music award, the Léonie Sonning Music Prize. His later recordings include a 2008 ECM disc of Leclair violin sonatas, with John Holloway and Jaap ter Linden. 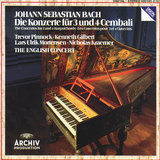 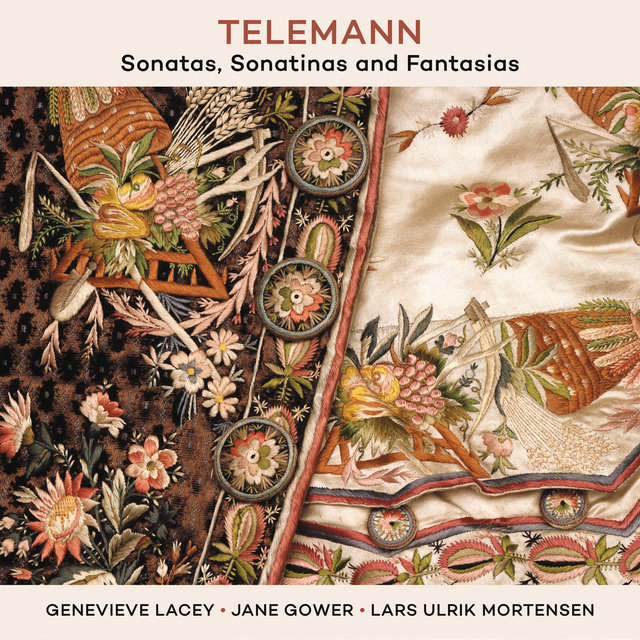 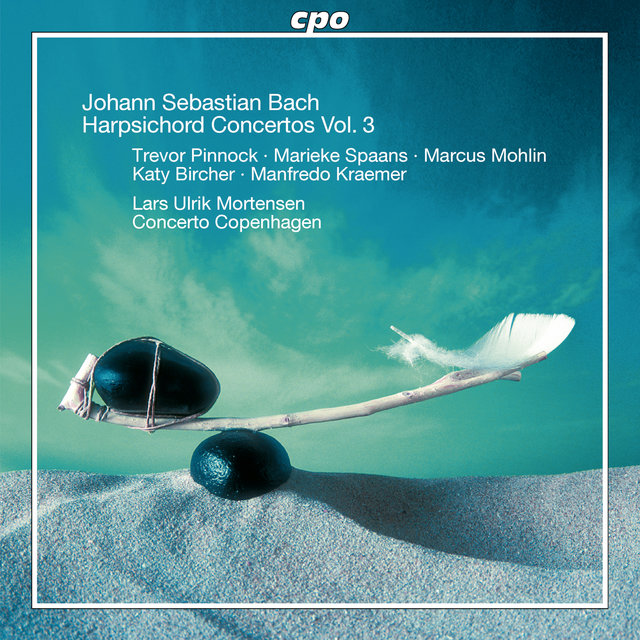 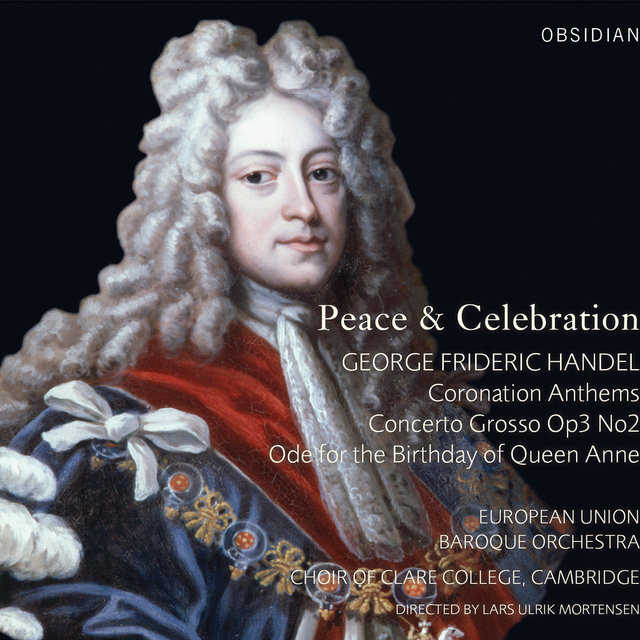 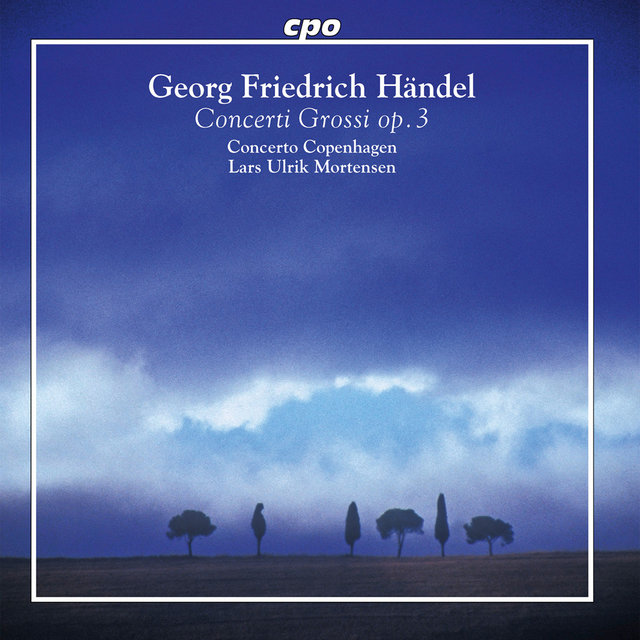 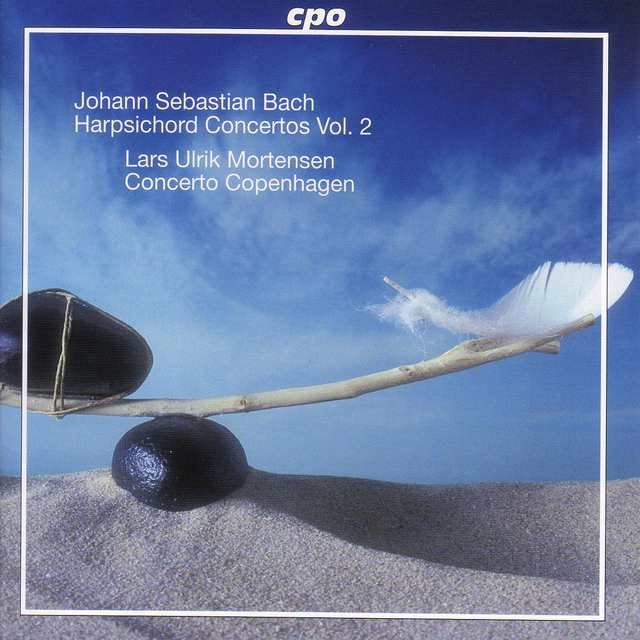 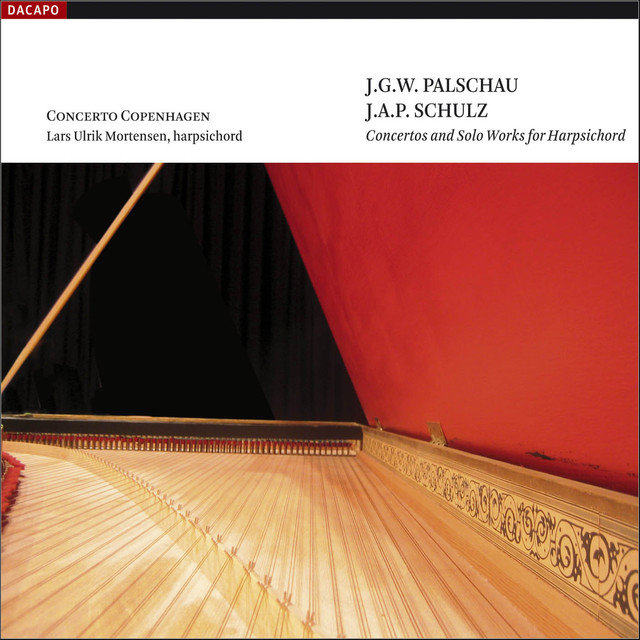 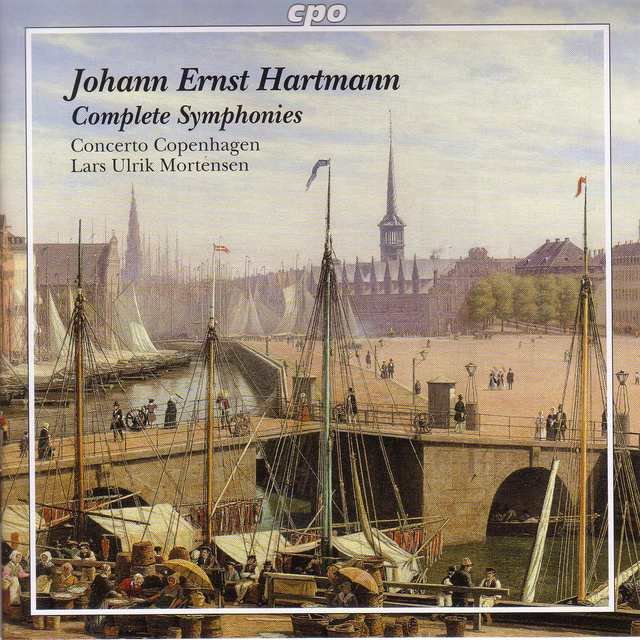 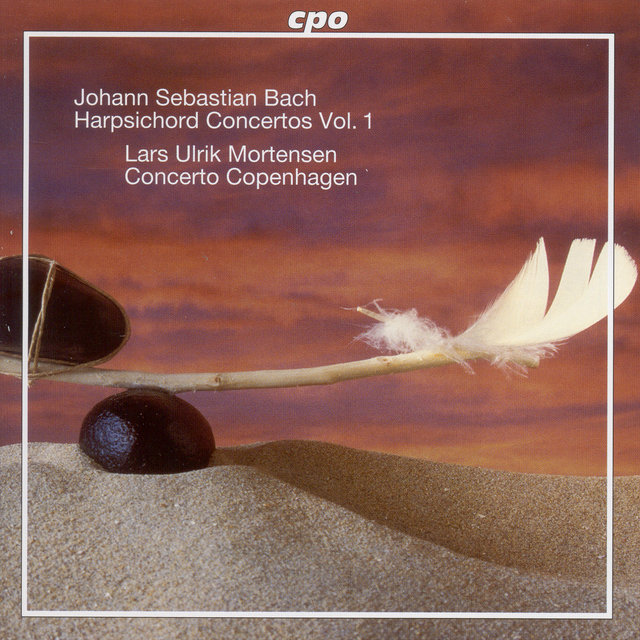 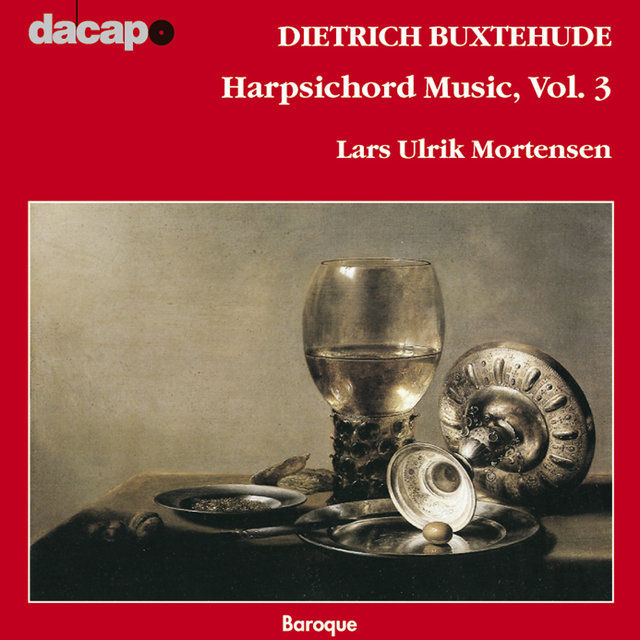 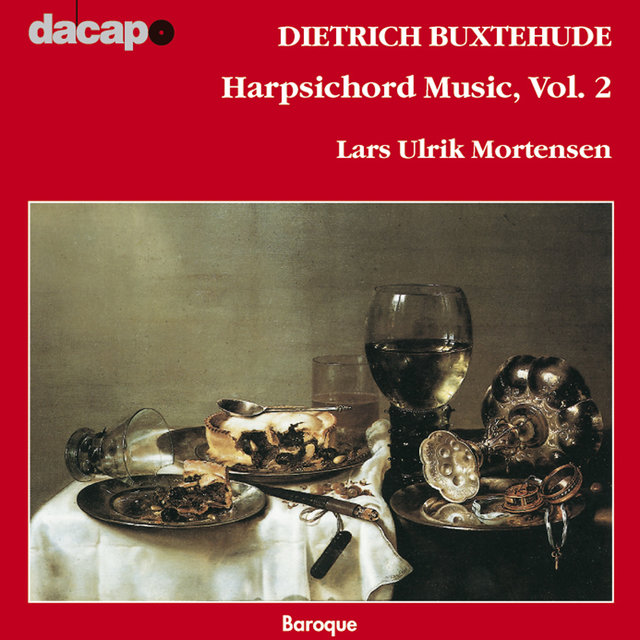 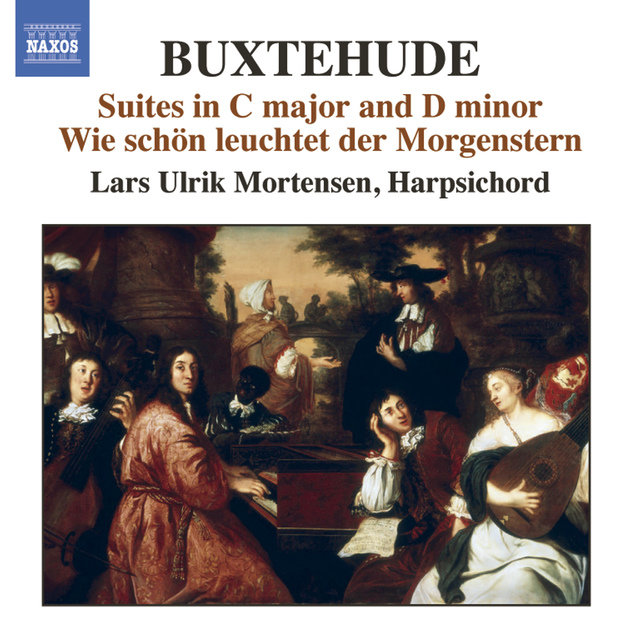 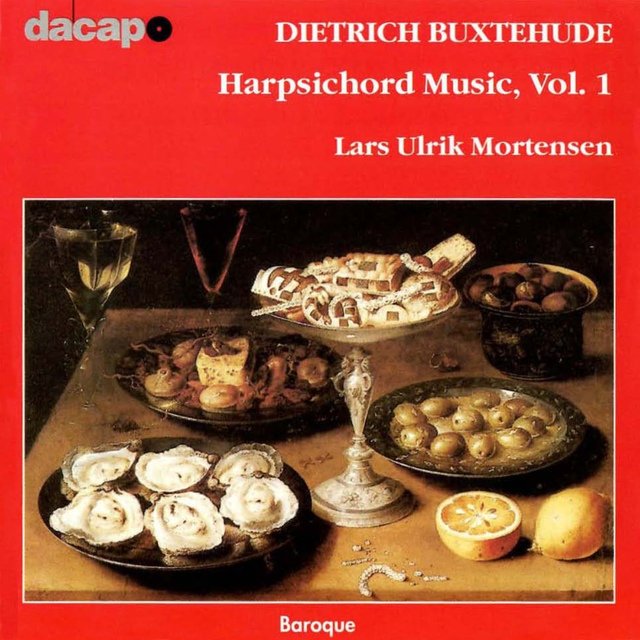 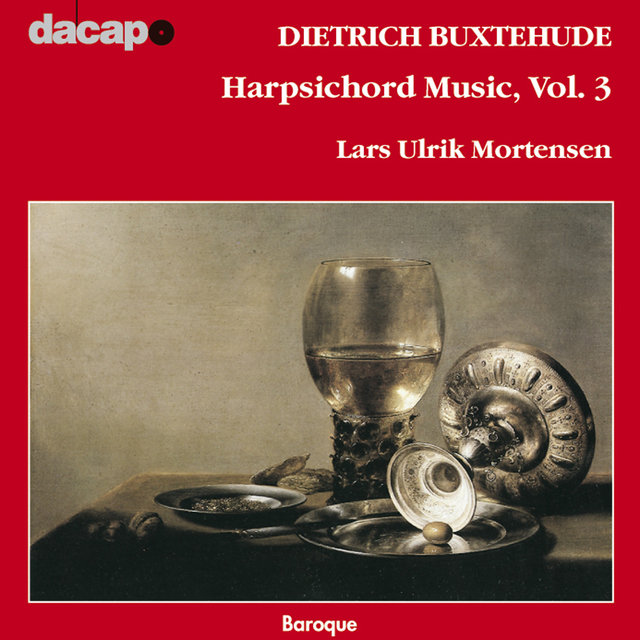 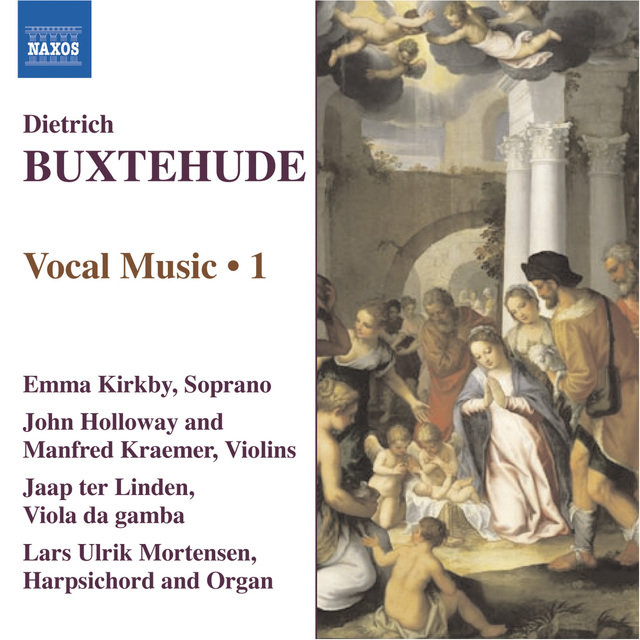 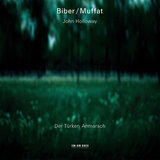 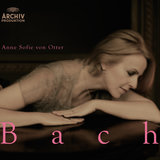