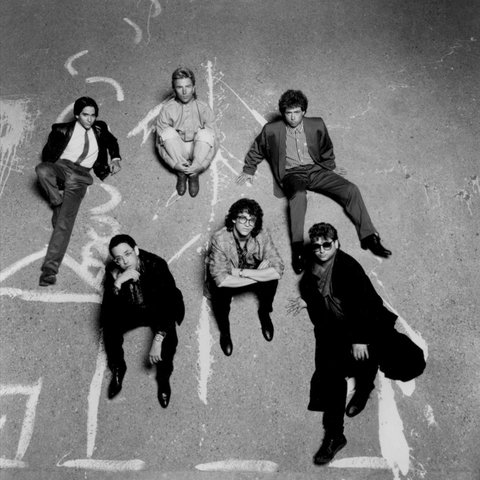 If a music fan was desiring to create a game similar to the one based upon actor Kevin Bacon and his seemingly endless ties to other actors, singer Fergie Fredericksen might find himself to be a suitable candidate. During his career, he has been in bands (or has replaced members) that have extensive connections and association with other artists. Born Dennis Hardy Frederiksen in Grand Rapids, Michigan on May 15, 1951, Frederiksen was singing in clubs by the time he was a teen. In 1975, he moved to Chicago and soon was chosen to replace friend Tommy Shaw in the band MS Funk when Shaw moved on to join Styx. His next move was forming the band Trillion with Patrick Leonard, and appearing on their self-titled release through Epic in 1978. Frederiksen would head to Los Angeles to do session work and Leonard would go on to play in the band Toy Matinee and become an in-demand producer, working with everyone from Madonna to Roger Waters. In 1983, Frederiksen became the lead singer for Le Roux, who had scored their biggest hit, yet, the year before with the Top 20 single "Nobody Said It Was Easy." The subsequent album, So Fired Up, produced the minor hit "Carrie's Gone" written about Fredericksen's relationship with comedienne Carol Burnett's daughter, actress/singer Carrie Hamilton. Fredericksen spent a period working with a group called Abandoned Shame, which included long-time friend, bass player Ricky Phillips, who had been with The Babys and would be in Bad English, and drummer Pat Torpey, who would end up with Mr. Big. Before the band could secure a record deal, a videotape of them ended up in the hands of Toto drummer Jeff Porcaro. Toto, which was coming off of the phenomenal commercial success of their album Toto IV, was in need of a lead singer to replace long-time member Bobby Kimball and enlisted Fredericksen. Instead of rehashing the successful formula of Toto IV, the band, with Fredericksen on lead vocals, pursued an edgier direction. Despite being one of the year's more eagerly awaited records, Isolation proved to be a relative failure upon its release in late 1984. It did manage to eke out Gold-selling status and spawn a Top 30 hit, "Stranger In Town." Following Isolation, Frederiksen chose to leave the music business for an extended period of time. In 1999, he returned to release a solo album, Equilibrium, which featured Ricky Phillips, and he also became a member of World Class Rockers, which consisted of former members of Wings, Spencer Davis Group, and The Eagles (among others). In 2002, Fredericksen appeared on the self-titled release by the band Mecca, which included former Toto bassist David Hungate. ~ Tom Demalon 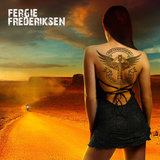 Love Waits For No One 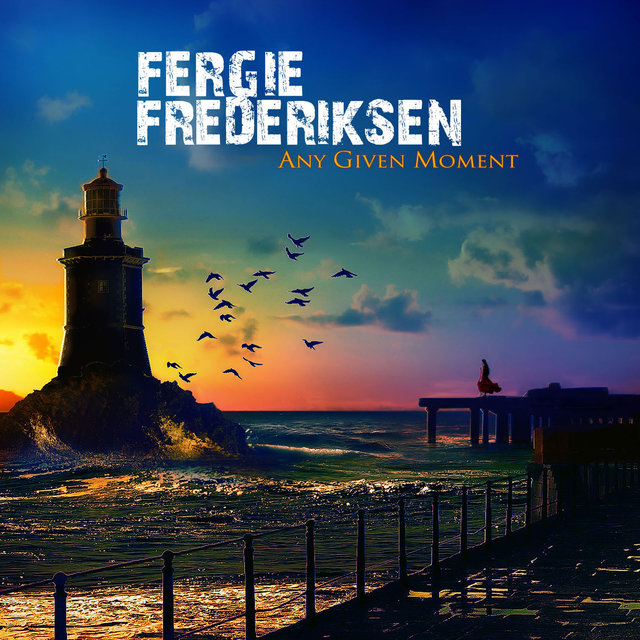 Any Given Moment
Fergie Frederiksen 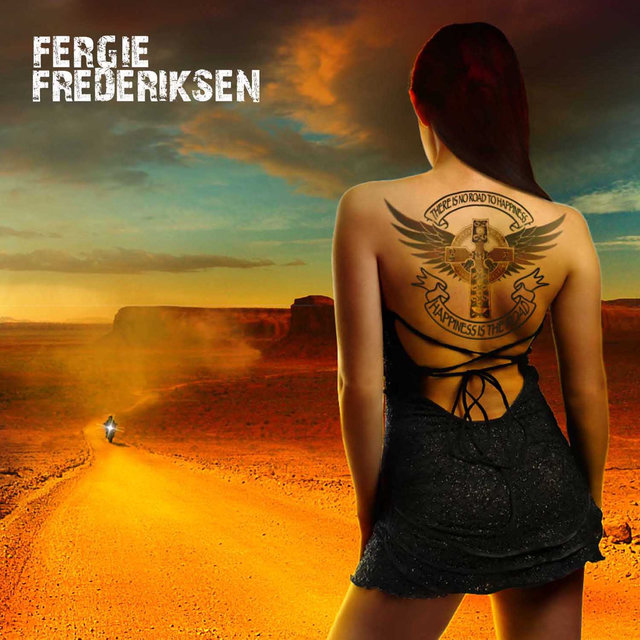 Happiness Is The Road
Fergie Frederiksen 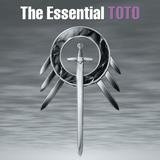 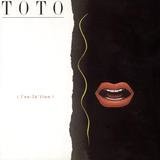 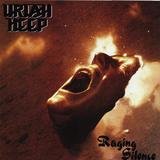 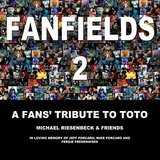 Could This Be Love (Bonus Track) 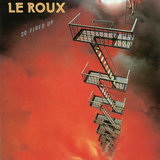