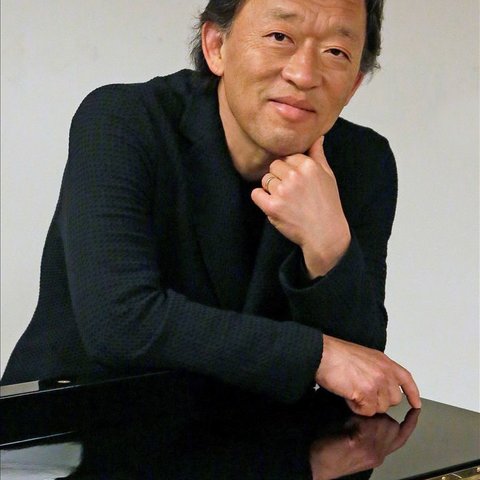 Myung-Whun Chung is one of the leading conductors of his generation. Also a prize-winning pianist, he is particularly noted for his interpretations of the music of French composer Olivier Messiaen.

There has rarely been as talented a group of siblings as Myung-Whun and his two older sisters, cellist Myung-Wha Chung (born 1944) and violinist Kyung-Wha Chung (born 1948). Myung-Whun made his performing debut as a pianist in Seoul at the age of 7. At 8, he flew to Seattle, WA, to begin his American musical studies. He attended the Mannes School, and later the Juilliard School in New York. His teachers there were Nadia Reisenberg (piano) and Carl Bramburger (conducting).

Chung won the New York Times piano competition in 1970. He made a conducting debut back in Seoul in 1971, conducting the Korean Symphony Orchestra. In 1974, he entered the International Tchaikovsky Competition in Moscow as a pianist, winning second prize. He and his sisters began performing as a trio while he continued conducting studies at Juilliard, conducting both the New York Youth Orchestra and the Pre-College Orchestra of the Juilliard School. Carlo Maria Giulini, music director of the Los Angeles Philharmonic Orchestra, engaged Chung as his assistant in 1978. Two years later on Giulini's recommendation, the orchestra named Chung its associate conductor. In 1984, Chung became music director and principal conductor of the Saarbrücken Radio Symphony Orchestra in Germany. He made his triumphant New York debut in 1986 conducting the Metropolitan Opera's production of Verdi's Simon Boccanegra. Later in 1986, he also delivered a brilliant performance in Paris of Prokofiev's rarely heard opera The Fiery Angel. In 1987, he was appointed principal guest conductor of the Teatro Communale of Florence, Italy (1987-1992). He received two major Italian awards during this period, the Premio Abbiata and the 1989 Arturo Toscanini Prize. In 1989 Chung became music director of the Opéra-Paris-Bastille. His performances included Messiaen's Saint-François d'Assise and Shostakovich's Lady Macbeth of Mtsensk District. He became noted for his renditions of the complex music of Messiaen. The composer rewarded Chung by dedicating and entrusting the world premiere of his last work, the Concert à quatre (1994), to him. In 1992, the French government awarded him the Legion of Honor for his contributions to the Paris Opera. This did not prevent an angry parting resulting from a change of administration at the French Ministry of Culture in 1994. He has frequently guest conducted in such venues as La Scala Milan, the Royal Opera House Covent Garden, and the leading international orchestras. After leaving the Bastille Opera post he has been principal conductor of the Accademia Nazionale di Santa Cecilia and the Asia Philharmonic Orchestra.

In the early '80s he began work to present "environmental concerts" to allow the audience to accept environmental problems "with their hearts." He seeks a closer relationship between the two parts of his divided country, and has premiered the music of Isang Yun, a South Korean-born composer with similar views. Chung held concerts to raise money for rice to be shipped to famine-stricken North Korea. When he won the Ho-Am Prize from the Samsung Group (worth $111,000), he donated it all to the Korean Red Cross to alleviate the starvation in North Korea.

He also promotes an anti-drug message in his concerts, leading him in 1992 to be named Ambassador of the Drug Control Program at the United Nations. He was 1995's UNESCO "Man of the Year" and in 1996 won the highest cultural award of the Korean government. He returned to Korea to become music director of the Korean Broadcasting Symphony, and is the first Honorary Cultural Ambassador for Korea. 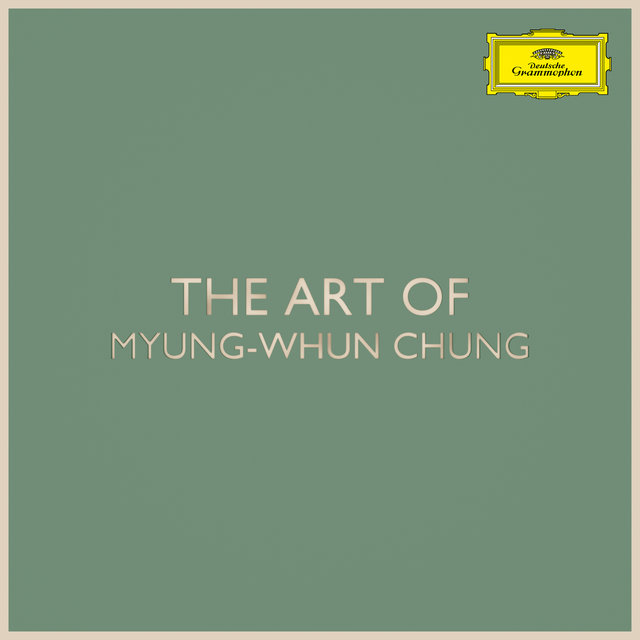 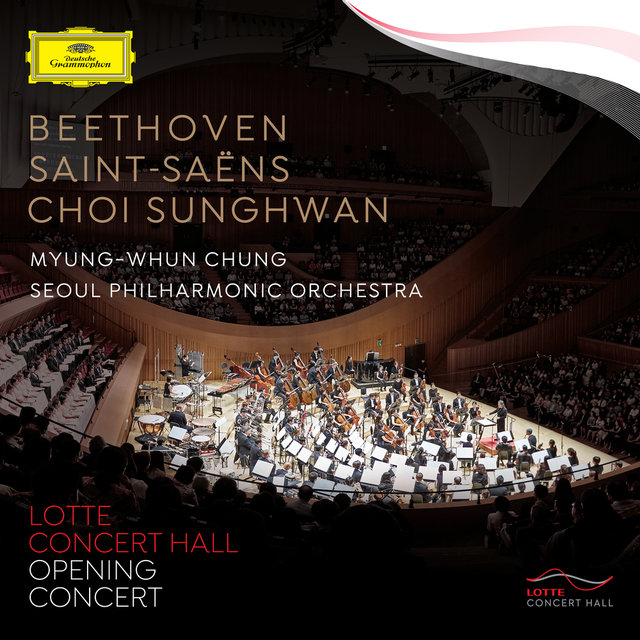 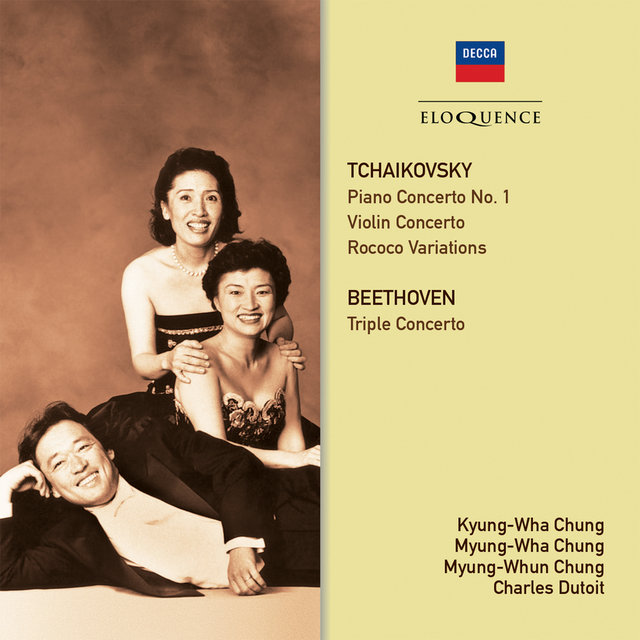 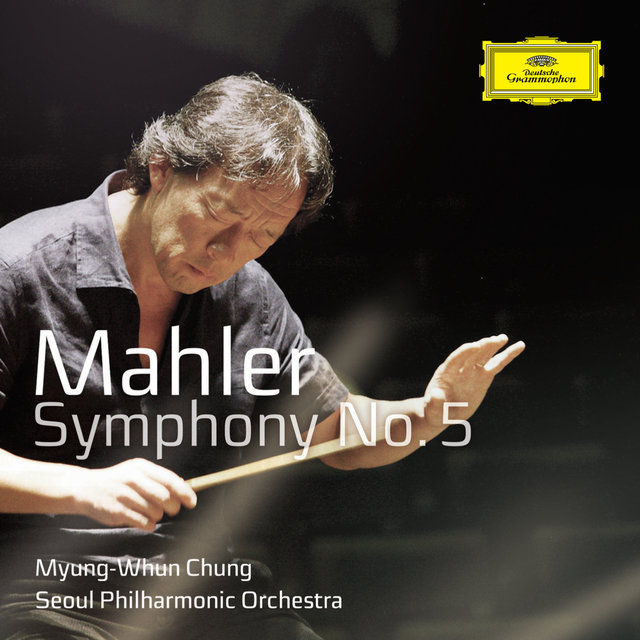 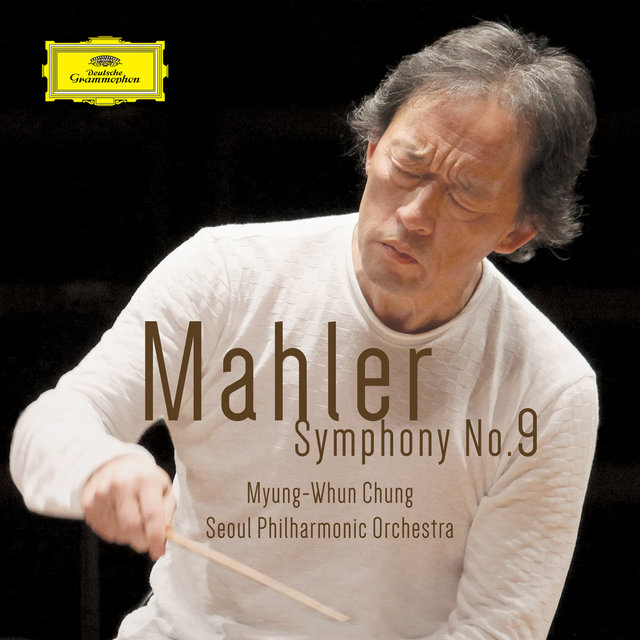 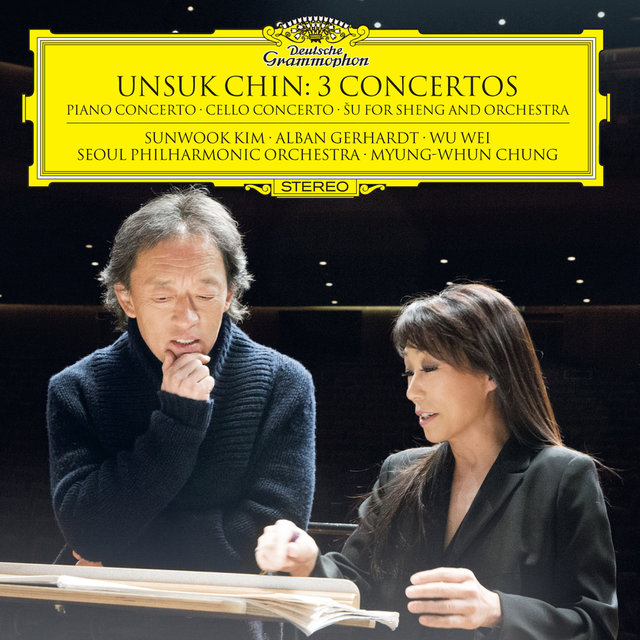 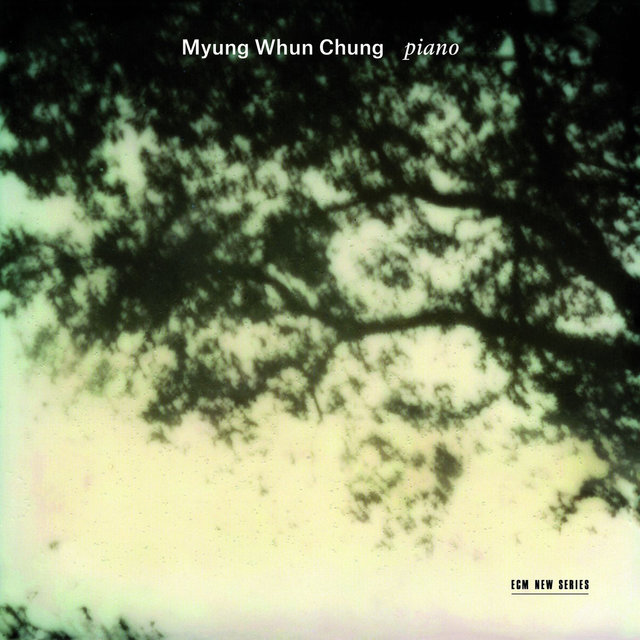 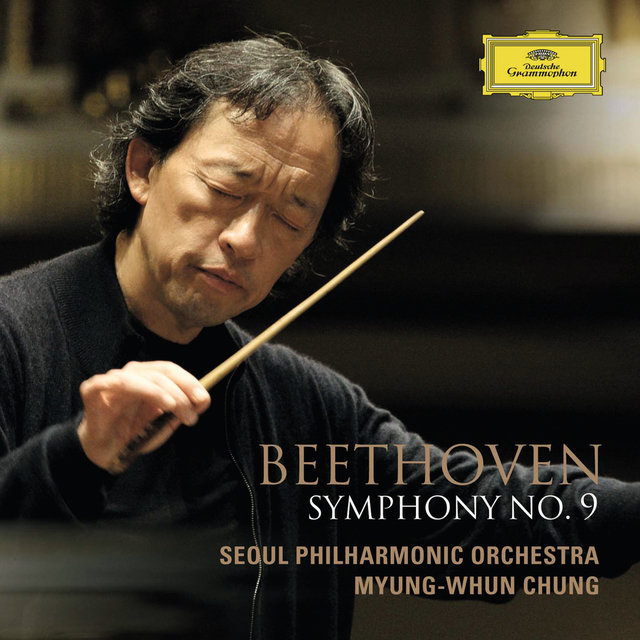 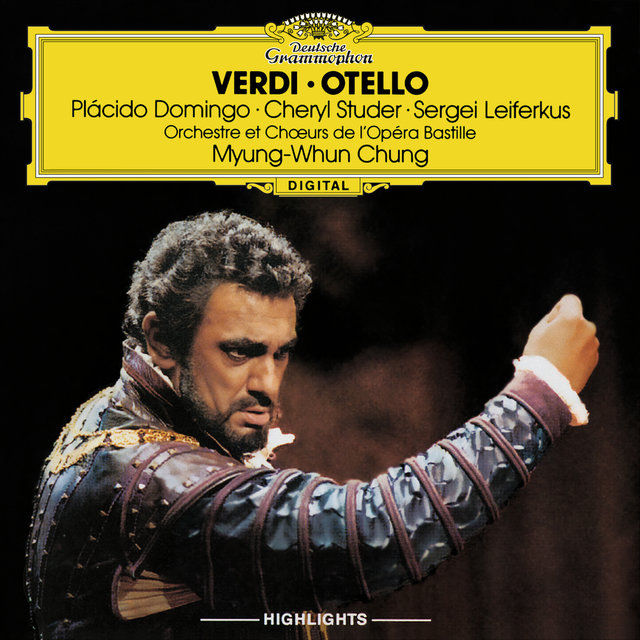 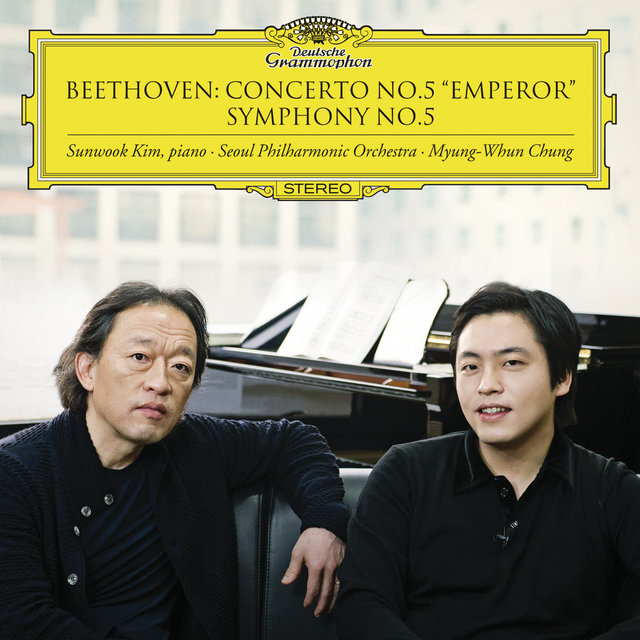 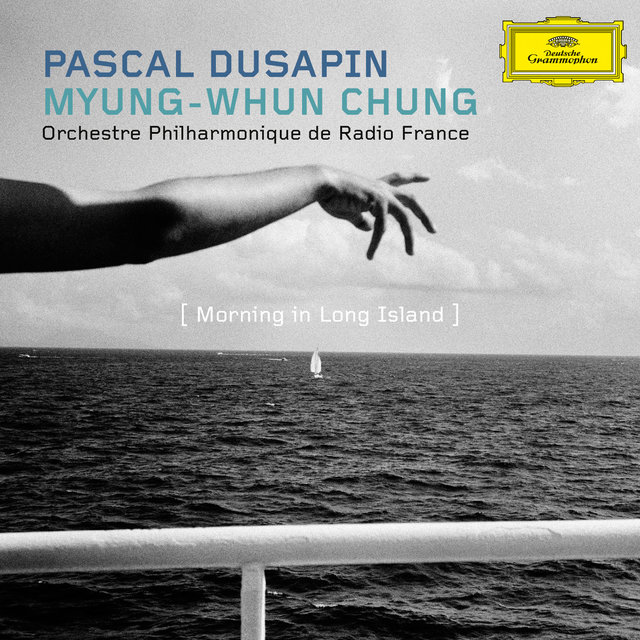 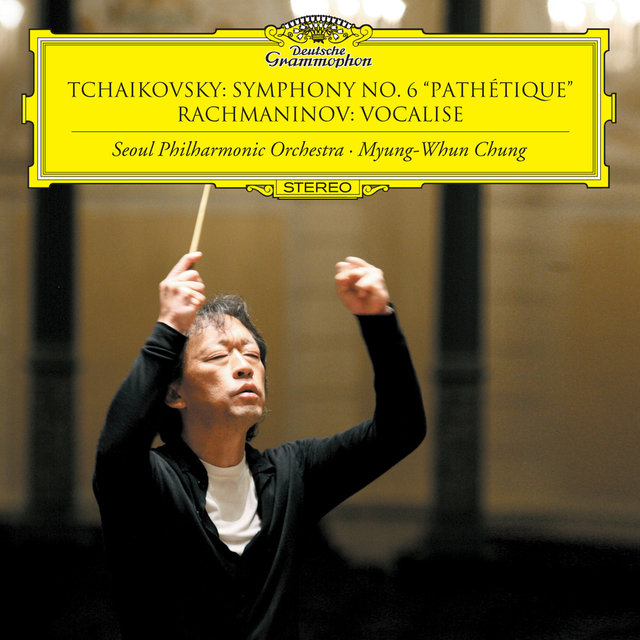 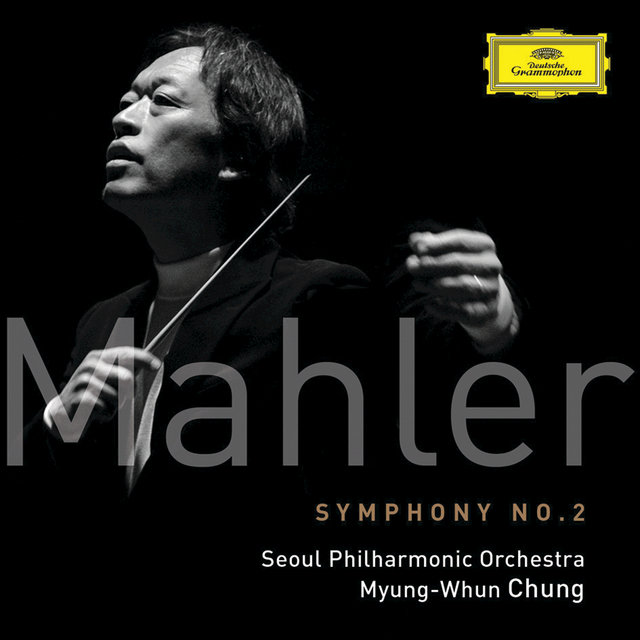 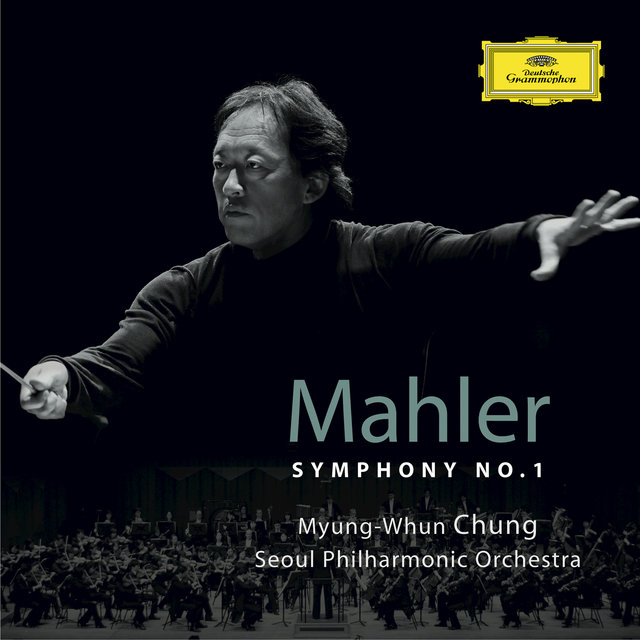 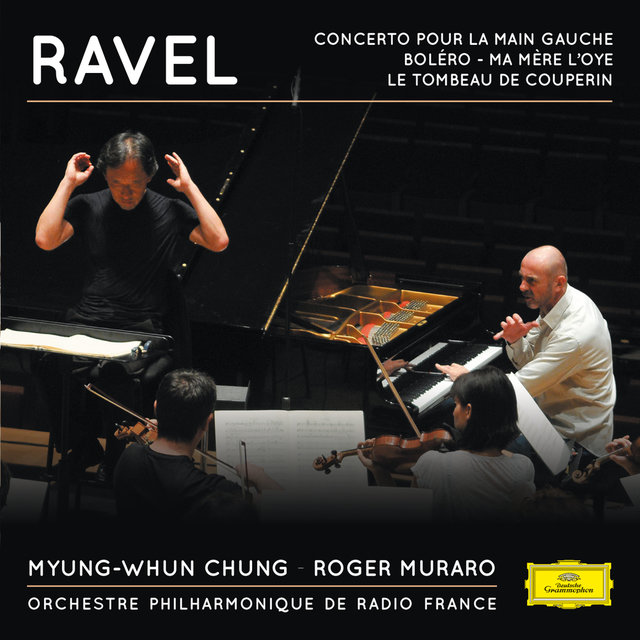 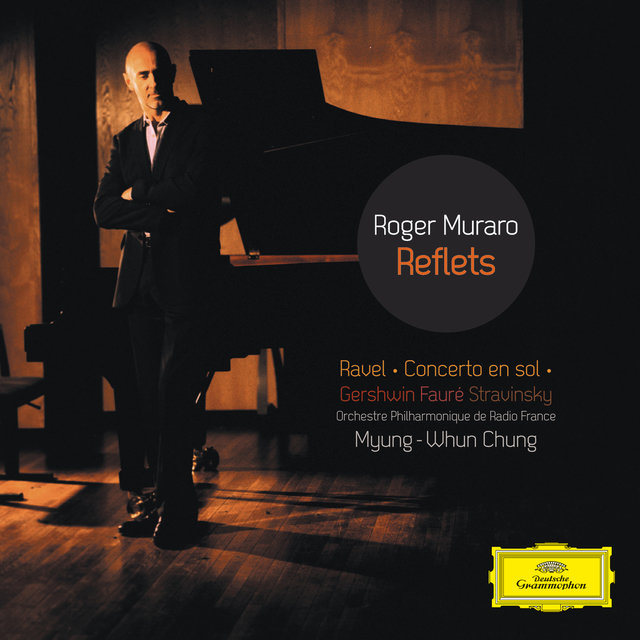 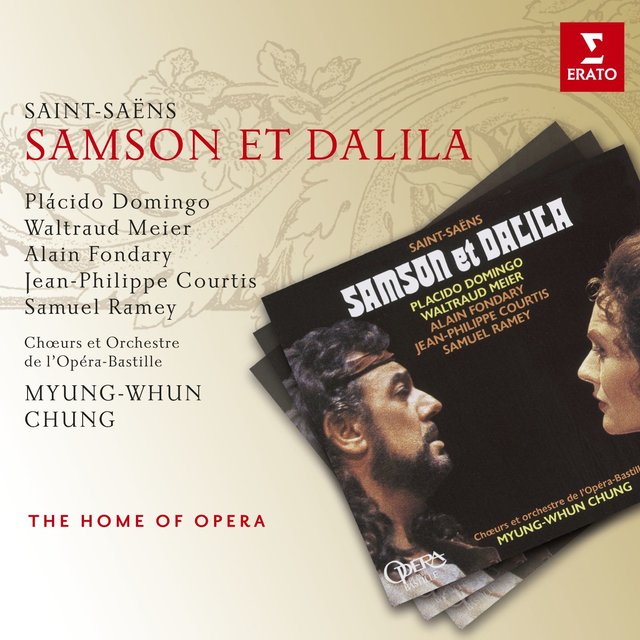 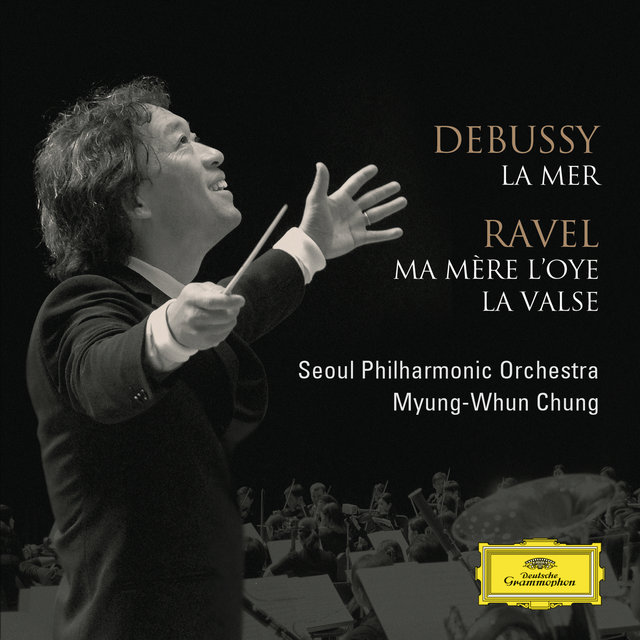 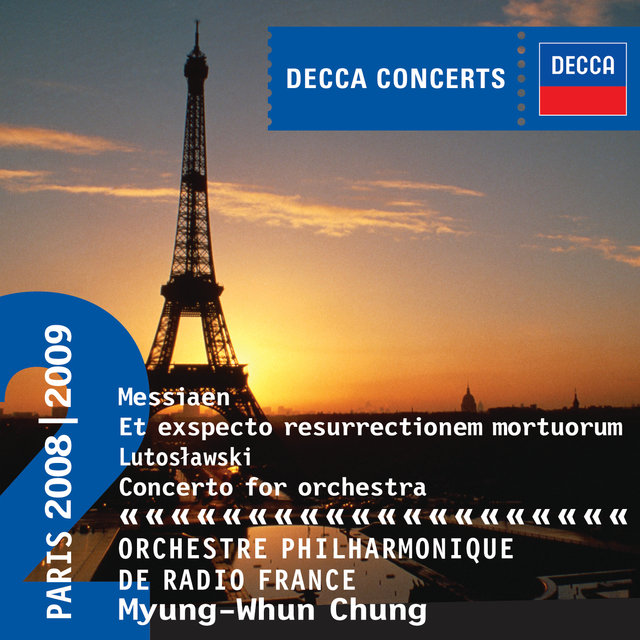 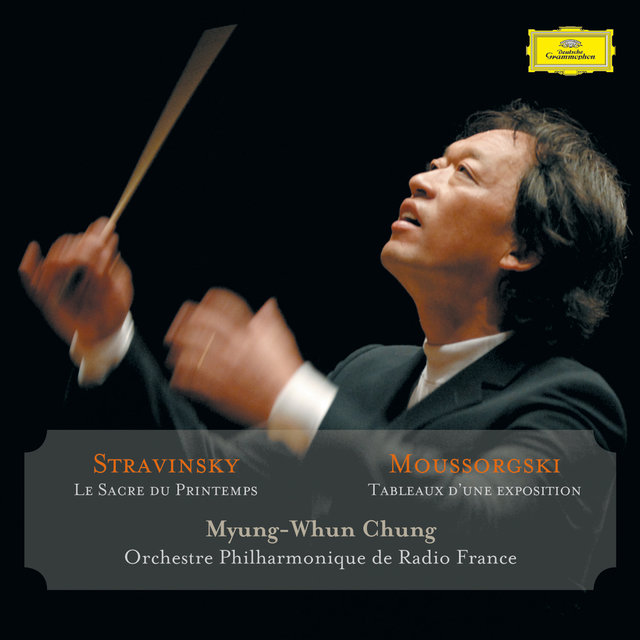