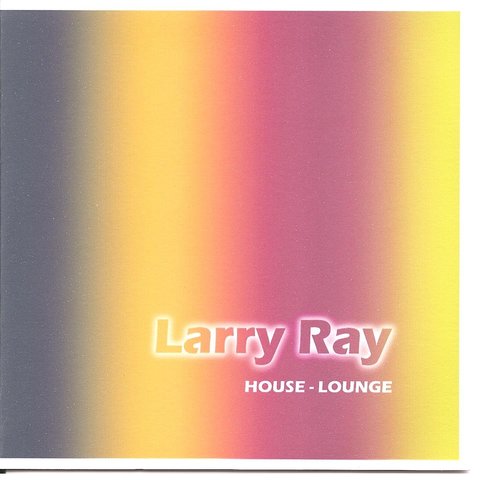 Larry Ray was born on September 12, 1945, in San Francisco, CA. He started playing guitar in 1960, spending a lot of time just working on the mechanics of the guitar, devoting hours and hours of practice, listening to other guitar players, and trying to figure out their licks and riffs. In 1961 he formed a Northern California band in San Jose called the Pharaohs, learning to play with other musicians and honing his craft as a performer. States Ray, "When you first begin to perform in front of people, you're hooked. Although we didn't play any original music, this is where I began to develop my own guitar style. Some weekends when the Pharaohs didn't have a gig I would play blues in a funky little dive with some older guys. Because I was under age, I couldn't get off the stage into the bar area — I had to go out the back door during breaks." By 1963, bands were springing up all over San Jose and the members of the Pharaohs went off to make their mark in other bands. It was around this time that Ray started playing with George Perry's the Aristocrats. He was playing everything from standards and polkas at weddings to rock & roll at college dances.

By 1964, Ray was becoming hungry to learn more about formal music theory and jazz, including harmony, chord structure, and scales. He met Bud Eastman, an accomplished guitarist from the Midwest whose ambition was to open a music store and teach guitar in a style he had developed over the years. Eastman acquired the first Fender Guitars franchise in San Jose. (Fender manufactured Ray's instrument of choice). As payment for private lessons from Eastman, he would serve as a teacher of beginning guitar students and sell Fender guitars and amplifiers. Eastman Studios Guitar Showcase became the virtual clubhouse for aspiring musicians and bands in the San Jose area during the '60s.

Later in 1964, Ray pulled together Don Baskin, Bob Gonzalez, John Sharkey, (former members of the Pharaohs) and John Duckworth (the drummer from the Aristocrats), forming Syndicate of Sound. By 1965, Syndicate was the most popular band in the San Jose area. Reflects Ray, "We played at every high school prom and all of the biggest and most popular dance places. I remember breaking the 25-year-old event attendance record the first time we ever played at the Coconut Grove in Santa Cruz. Things were great, the money was good and I ordered a custom-built Telecaster guitar from Fender. One of my most satisfying achievements was when the Syndicate of Sound won the Teen Worlds Fair Battle of the Bands in 1965 and was proclaimed the Best Band in Northern California. Our grand prize was a recording session at Del-Fi Records in L.A. Our first recording, "Prepare for Love," was thrown together very quickly and was not very good. But it got local radio play and increased our popularity even more. We worked well as a team and could emulate the sound of any English group or cover any song with an amazing likeness. Syndicate of Sound was on top and in demand, however, money, business managers, and parents had started to creep into our naïve teenage lives."

In late 1965, the band was asked to work on some original music. Ray, tremendously influenced by the sound of some new music coming from L.A., worked out some fast-strumming 12-string guitar parts with very funky slow single-note solos using all sevenths, a style which he attributes to his early mentor, Bud Eastman. In January of 1966, Syndicate recorded "Little Girl" at Golden State Records in San Francisco, at that time one of the newest state-of-the-art multi-track studios in the Northwest. "I'll never forget the summer of 1966 watching as "Little Girl" went to number one on many radio stations across the country and in the U.K," says Ray. "And made it into the Top Ten by Billboard Magazine. On the tail of the success of "Little Girl," we opened for the Rolling Stones when they played at the Civic Auditorium in San Jose. The hometown crowd made us feel like the featured group."

Very soon after this, the group started receiving their first royalty checks — Ray bought a red MGB convertible sports car. In 1966, toward the end of summer, their managers were talking East Coast promotional tour. Still not knowing exactly why or what happened between the other bandmembers, Ray still remembers the bitterness and pain leading up to his ousting before the tour. He states, "Following my departure from "SOS" in 1966, I continued to teach guitar, play with other local groups, and do some studio guitar work into 1968. Then, remembering my promise to my parents that I would quit if this one shot didn't work out, I put my music career aside and went back to college. One of my proudest moments was in 1996 when I first learned that the Syndicate of Sound's smash hit record "Little Girl," on which I played guitar, had been inducted into the Rock & Roll Hall of Fame. Somehow, this made it all worthwhile." ~ Tom Kealey 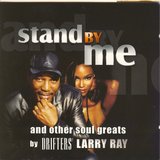 The trill is gone 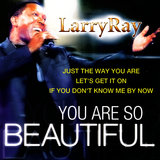 You Are So Beautiful 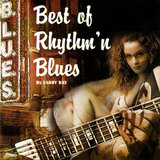 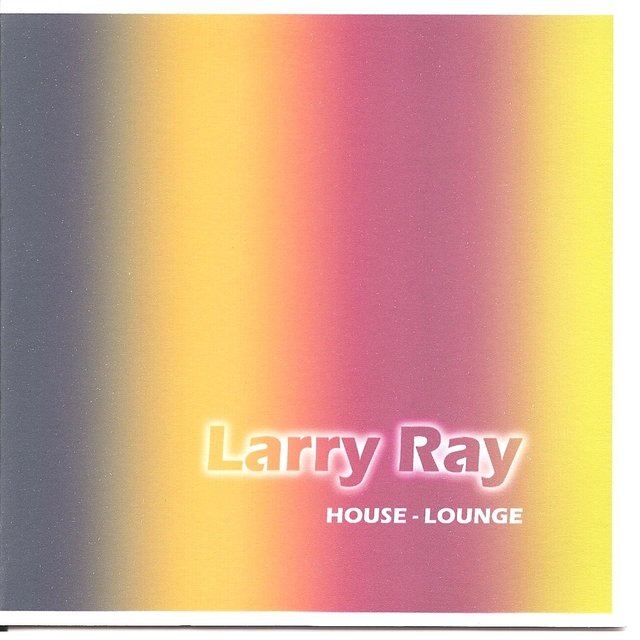 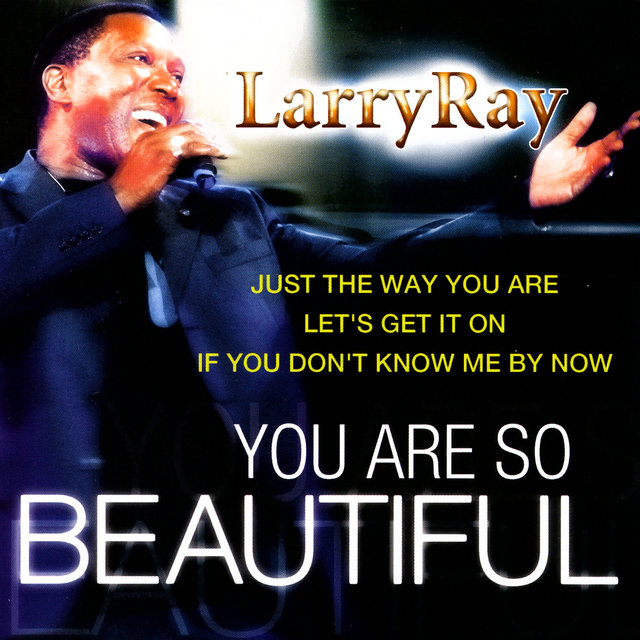 You Are So Beautiful
Larry Ray 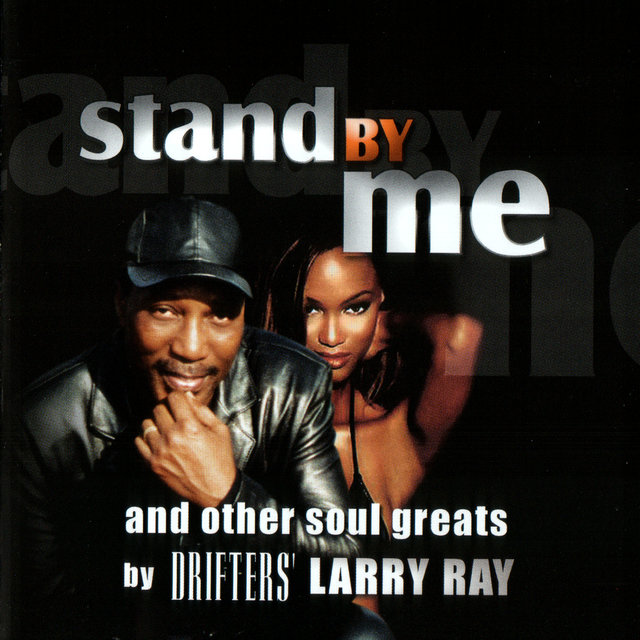 Stand By Me, and other soul greats
Larry Ray 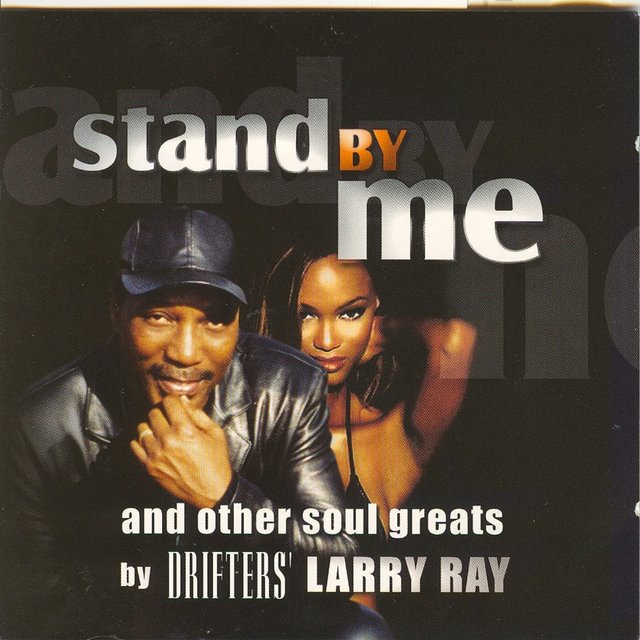 Stand by me
Larry Ray 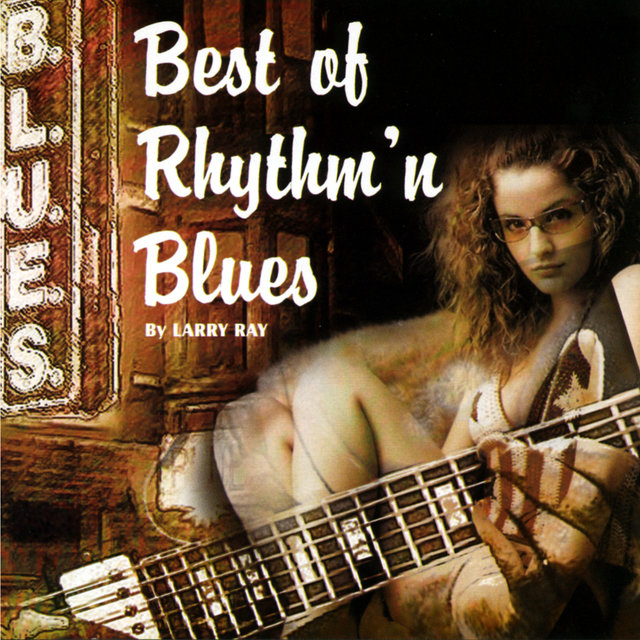 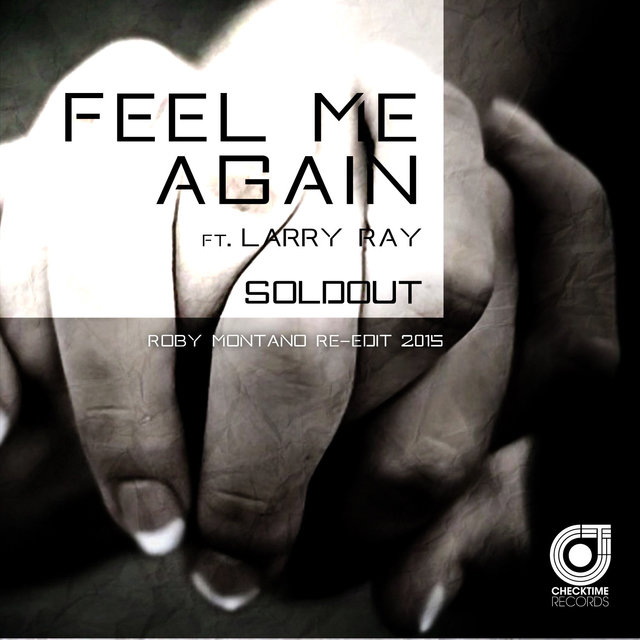 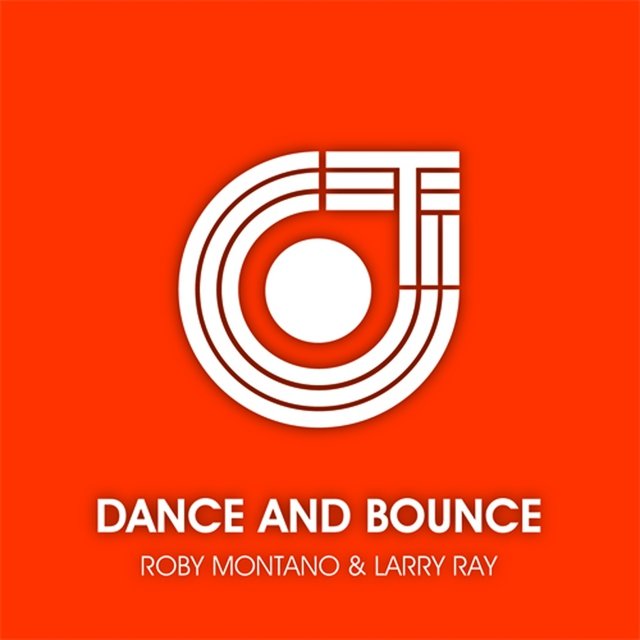 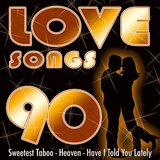 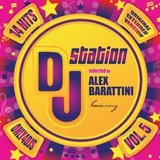